“Back when I was first talking about this story arc with [former Valiant Editor-in-Chief] Warren [Simons], the lynchpin idea was what it would be like for Faith to have a sidekick. The story evolved a lot after that, but Animalia was part of it from the beginning,” writer Jody Houser told SYFY Wire. “Faith’s hero career started with her being a part of a team. So seeing her working with heroes like Animalia and Doctor Mirage after operating on her own so much is a great way to examine how she’s grown as a person.”

Even before Faith Herbert, AKA Zephyr, gained the power of flight, joined the Harbinger Renegades, and soared through the skies of the Valiant Universe, deep down she was always a hero at heart. But what’s a hero to do in the face of a foe that exists only in nightmares? Face them head-on, of course! To protect the dreams of her teammate, Animalia, Faith must venture into a fantastical new realm the likes of which we’ve never seen…and she’ll need some help from the world’s premiere parapsychologist, Doctor Mirage, to make it back with her subconscious mind still intact!

Plus: There’s still time to reserve your order of the FAITH: DREAMSIDE #1-4 PRE-ORDER EDITION BUNDLE before the final order cut-off date of September 3rd, 2018! Released monthly from September 2018 through December 2018, each PRE-ORDER EDITION comes packed with trade paperback-style extras and bonus content, including creator commentary, behind-the-scenes looks at the creation of the comics, process character designs and artwork, and first looks at upcoming issues – plus exclusive covers by Jenny Frison (Revival), David Lafuente (Ultimate Spider-Man), Meghan Hetrick (FAITH), and Stéphane Roux (Zatanna) that can’t be found anywhere else!

On September 26th, uncover the secrets of the Dreamside with celebrated writer Jody Houser and dazzling artist MJ Kim, as they descend into an uncharted world of nightmares and miracles in FAITH: DREAMSIDE #1 – featuring covers by Marguerite Sauvage (DC Bombshells, FAITH), Sibylline Meynet (SECRET WEAPONS), and Adam Pollina (X-Force)! 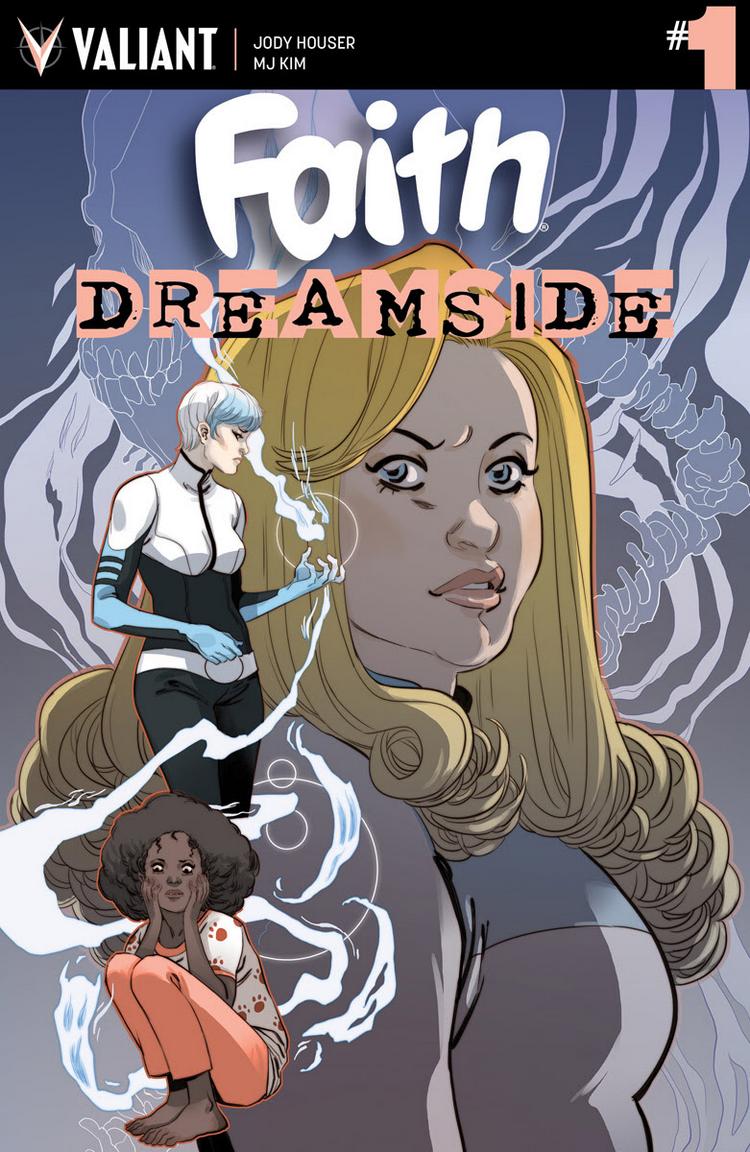 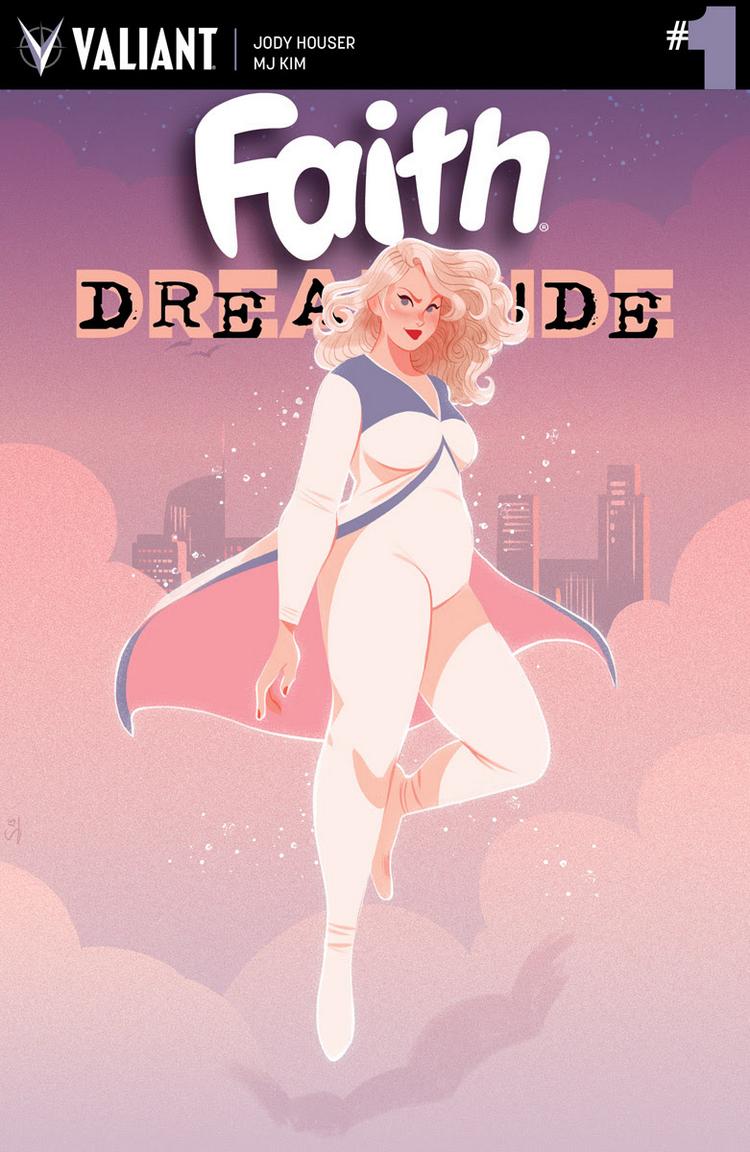 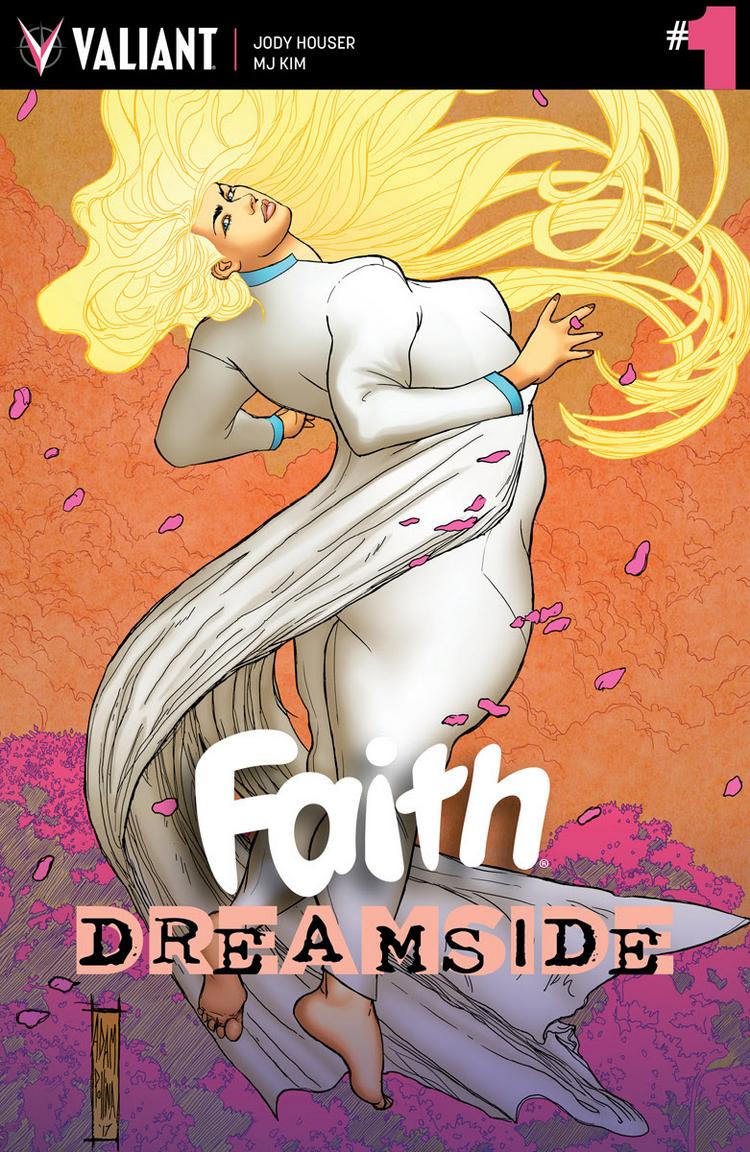 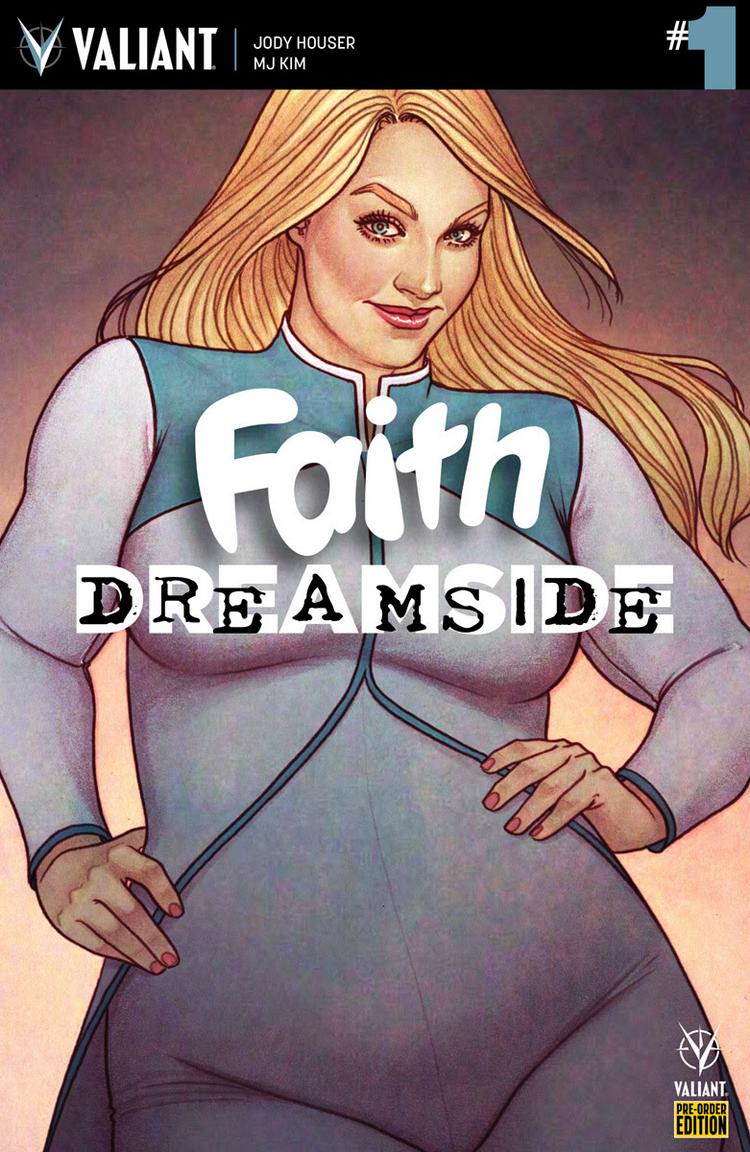 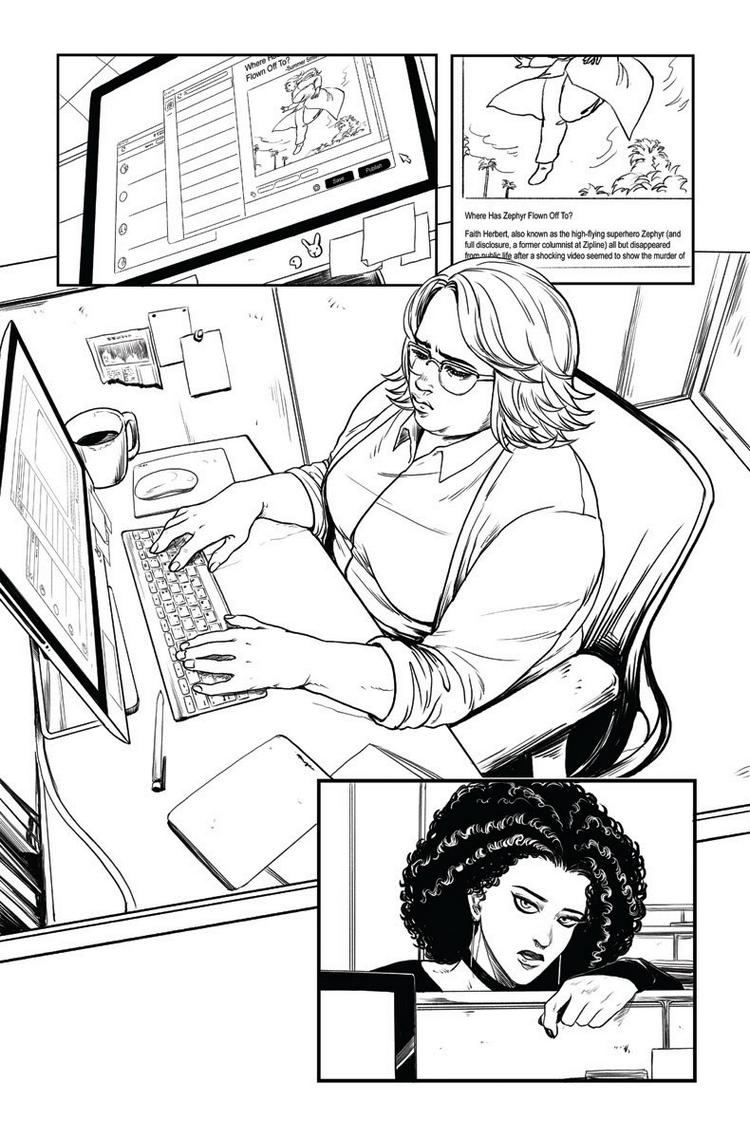 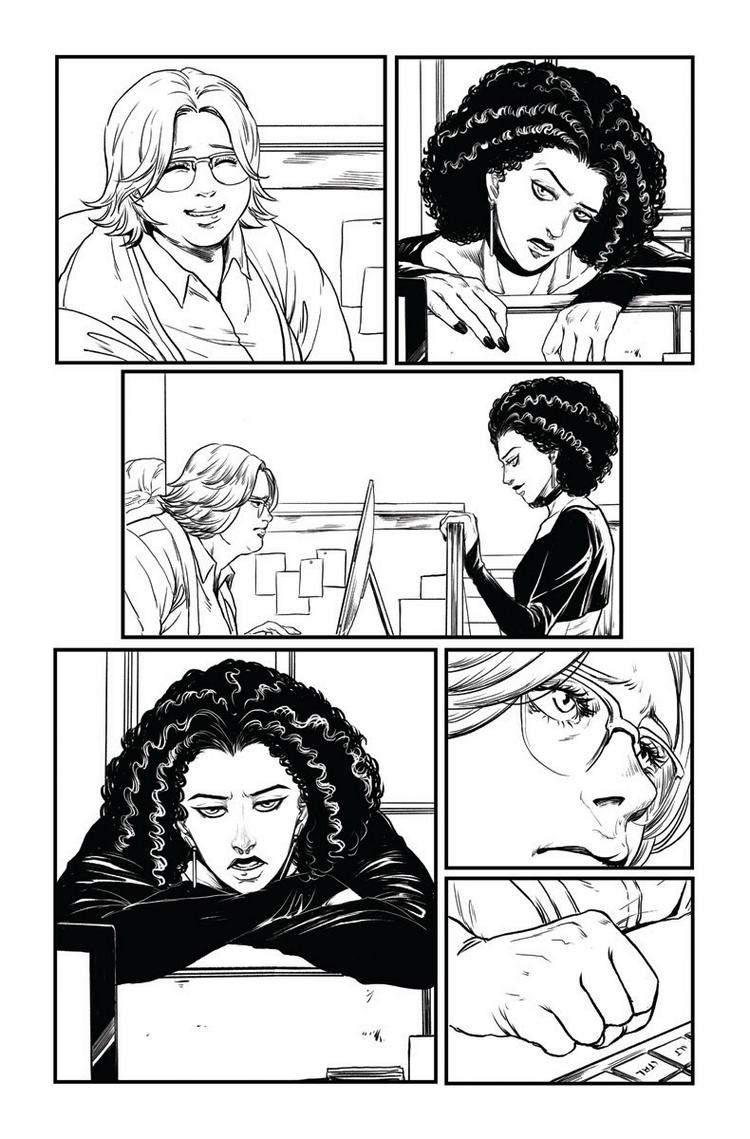 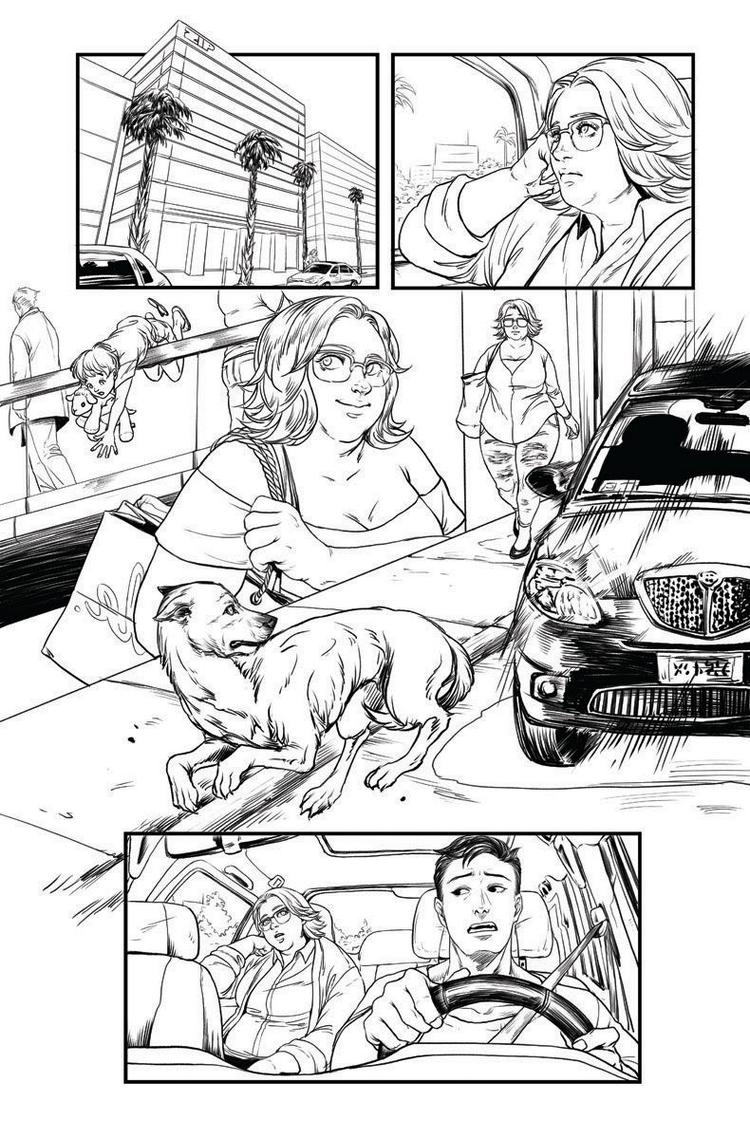 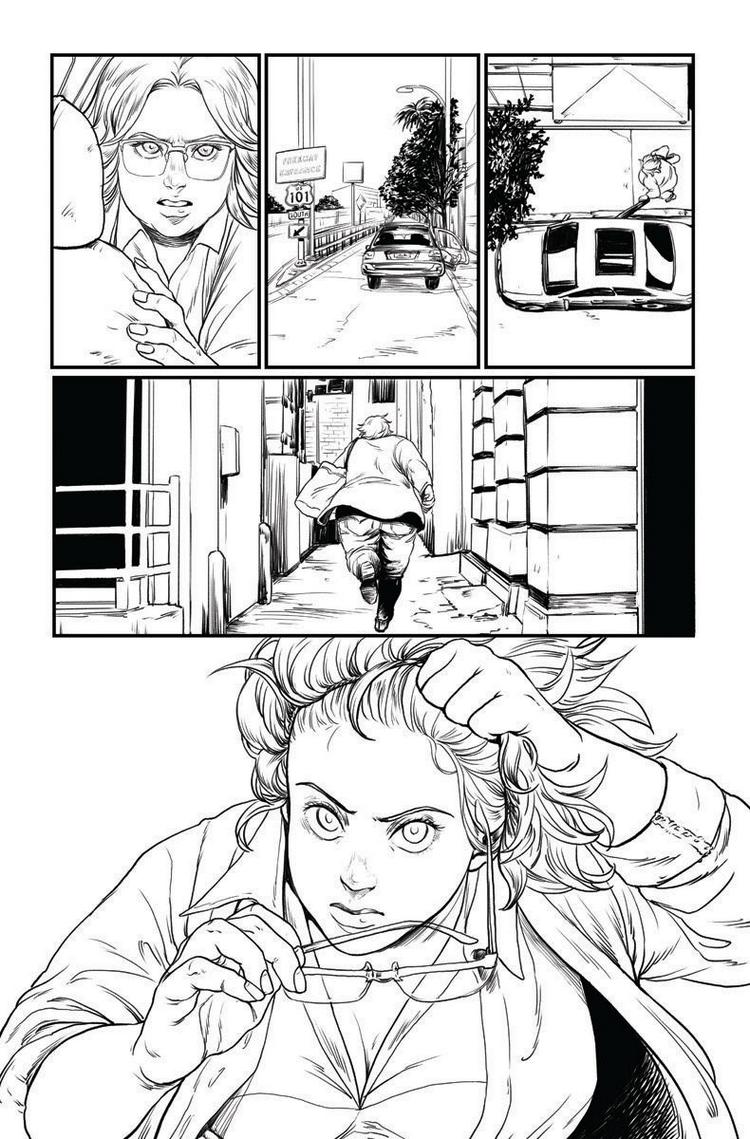 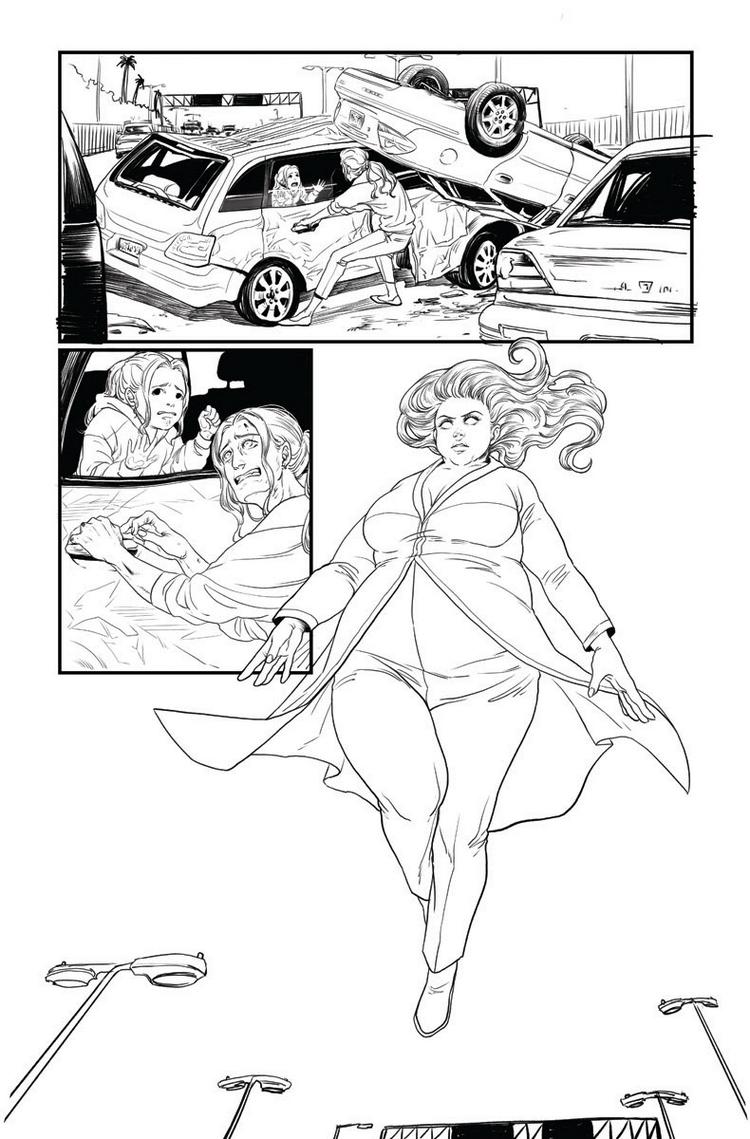 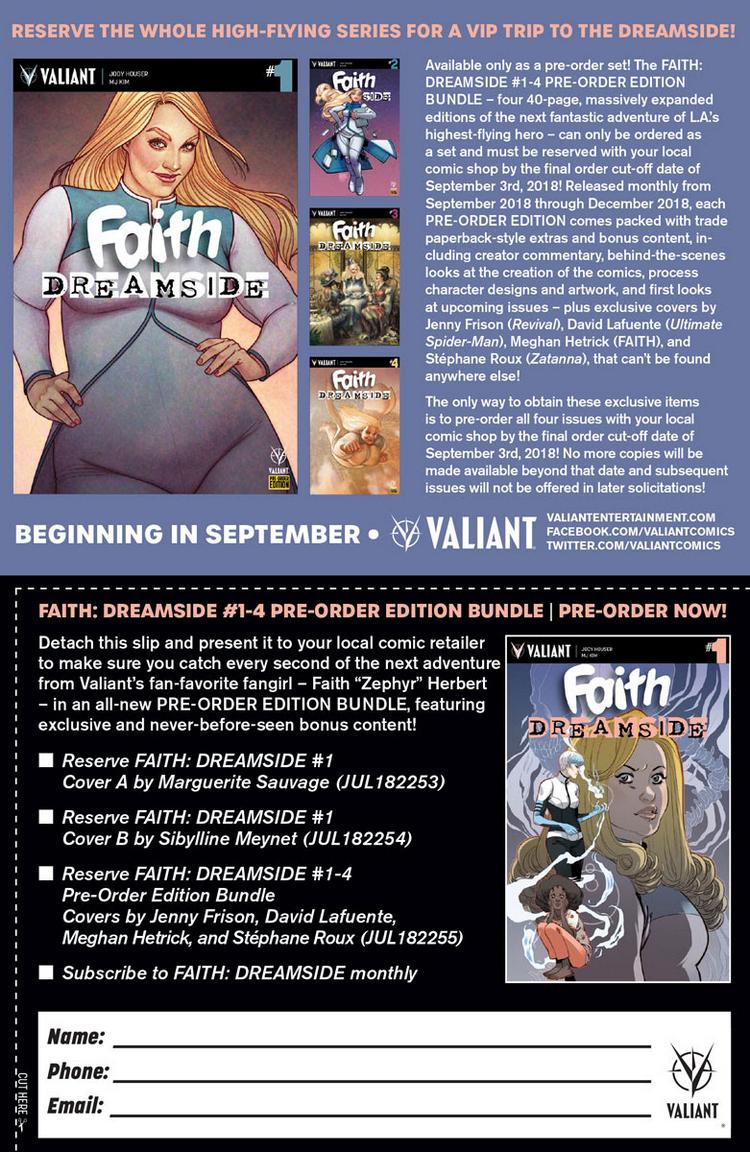