Valiant is proud to reveal your first look inside FAITH’S WINTER WONDERLAND SPECIAL #1 – a spectacular, standalone tale of holiday wonder and wizardry from the mind of Eisner and Russ Manning Award-nominated rising star Marguerite Sauvage (FAITH, Shade the Changing Girl) and high-spirited special guests Francis Portela (FAITH) and M.J. Kim (NINJAK)! On December 6th, throw another log on the fire and join in the fanciful charm of Faith’s very first holiday extravaganza as Valiant’s most beloved breakout star finds herself pulled beyond the looking glass…and into an imagination-fueled land of magic and winter-inspired whimsy!

As cheer fills the air, Faith “Zephyr” Herbert is about to take a trip down the rabbit hole…and into a mind-bending winter wonderland where every day is something special! But hiding behind the tinsel, all is not what it seems… White rabbit meets red-nosed reindeer as Faith squares off against a realm of make-believe and merriment for a whimsical flight of superhero fancy! 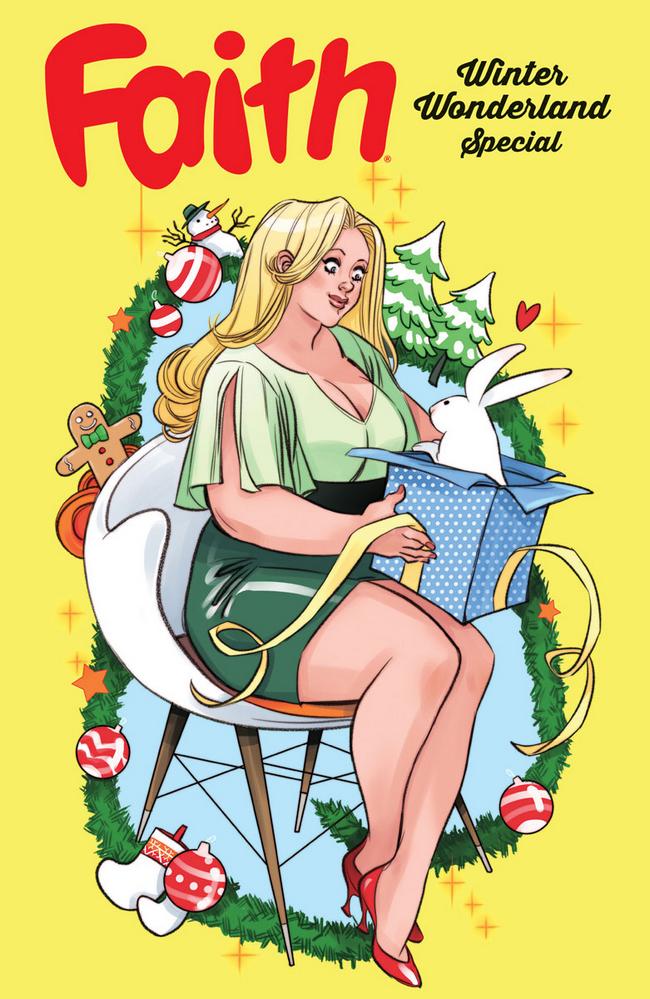 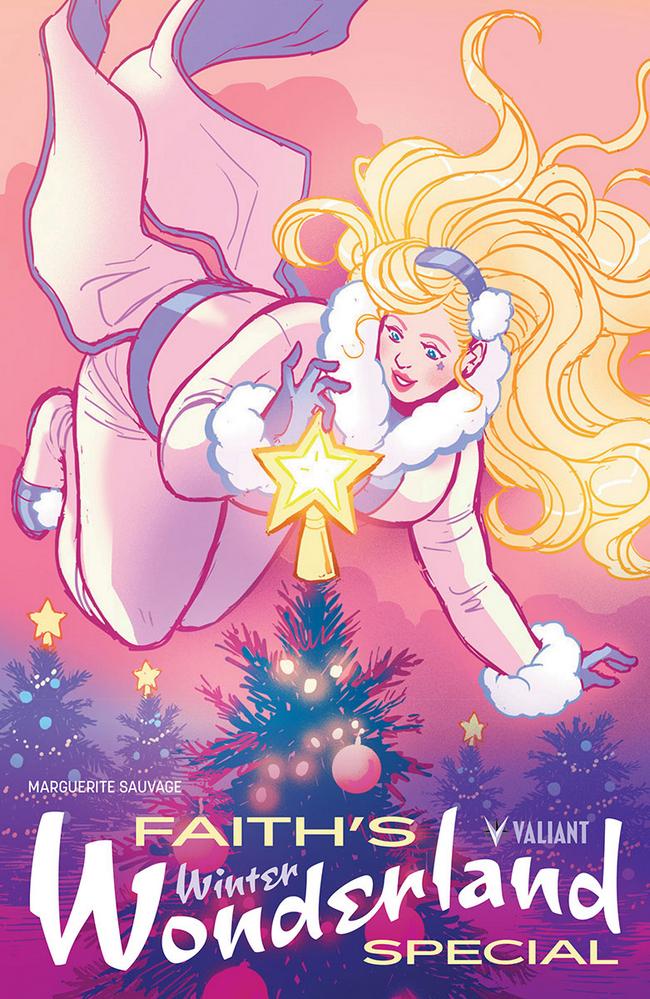 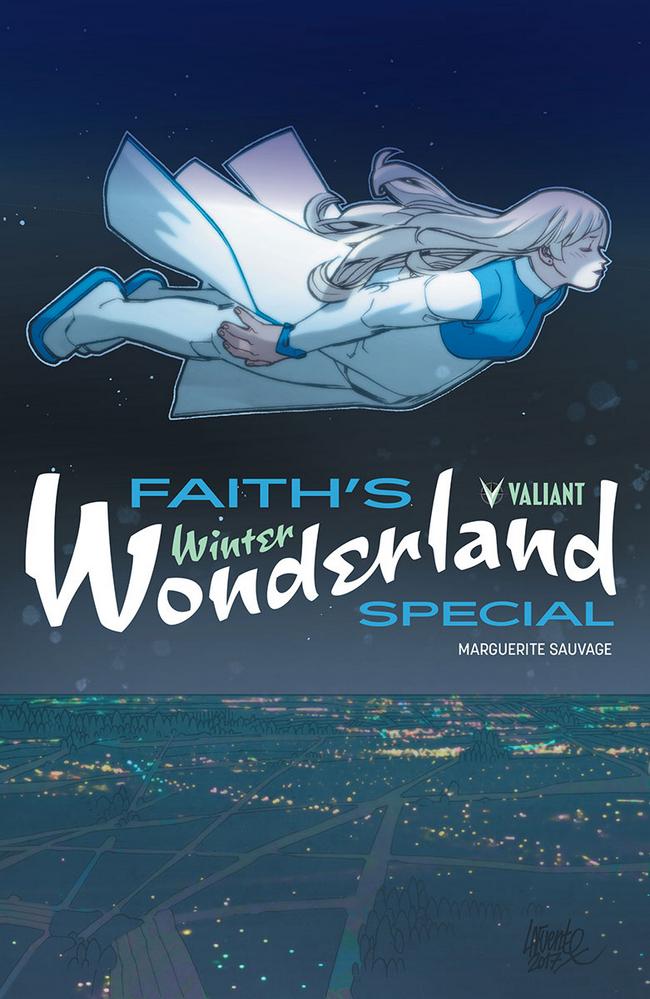 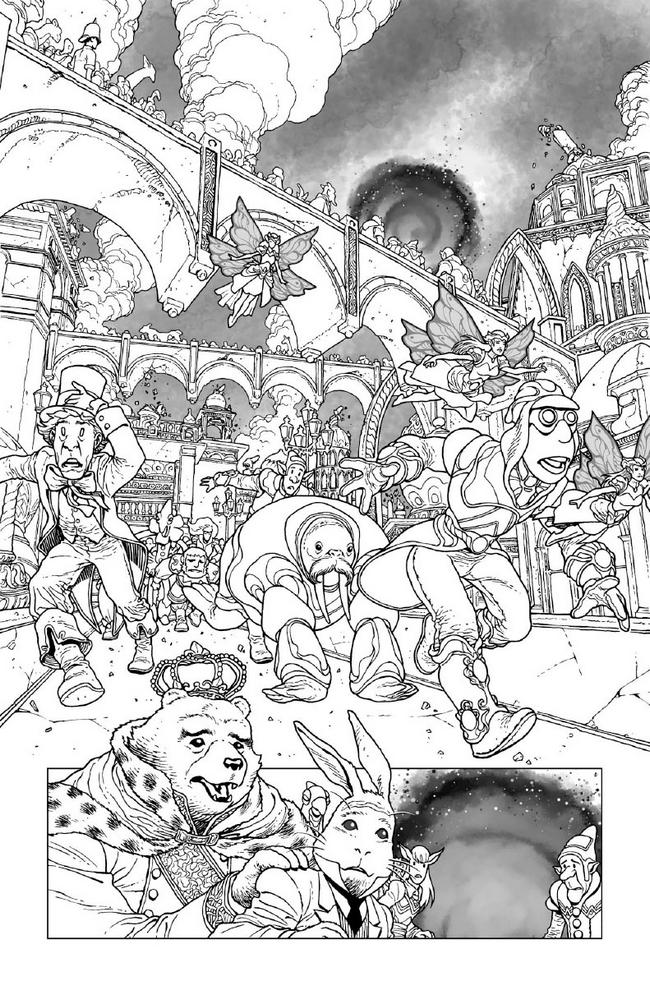 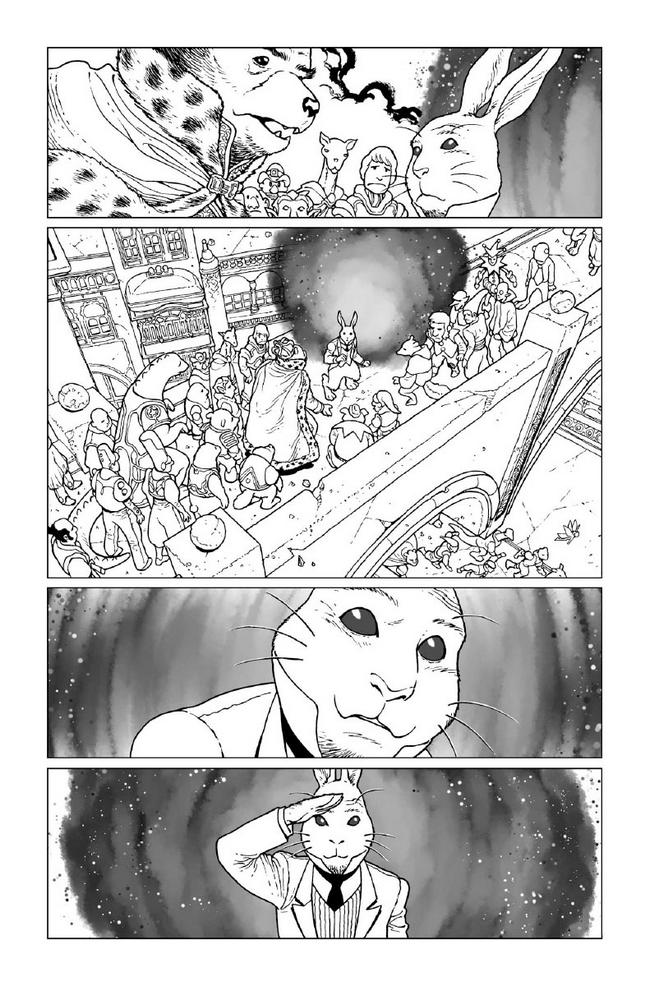 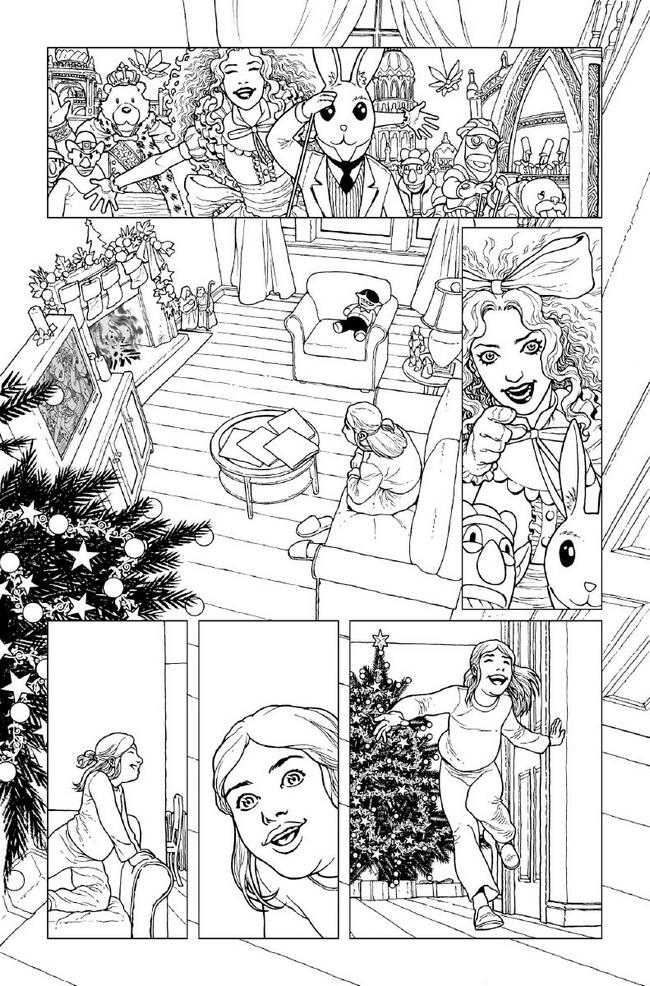 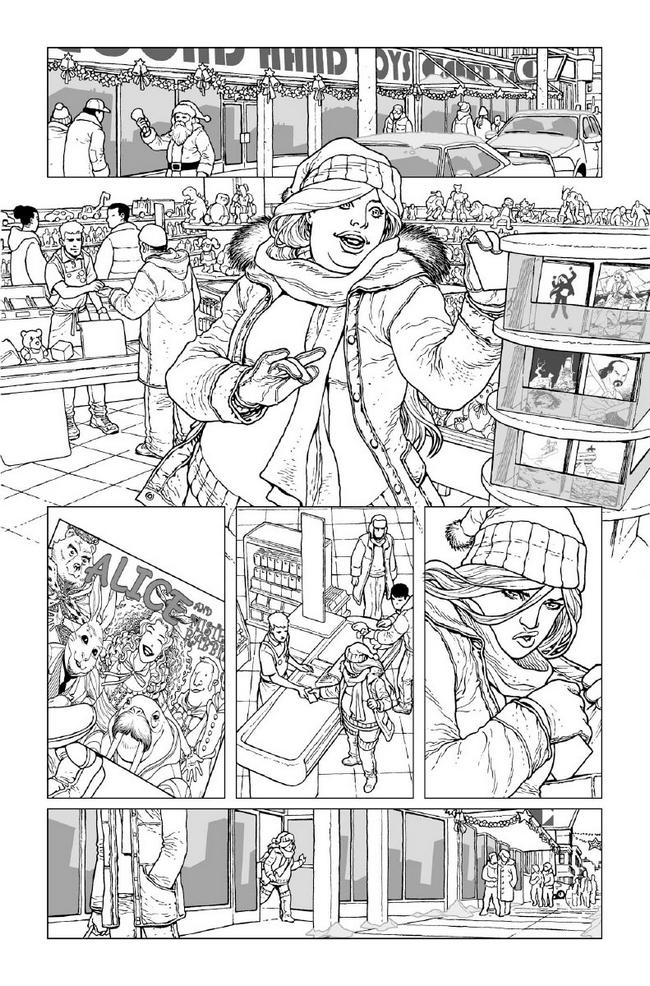 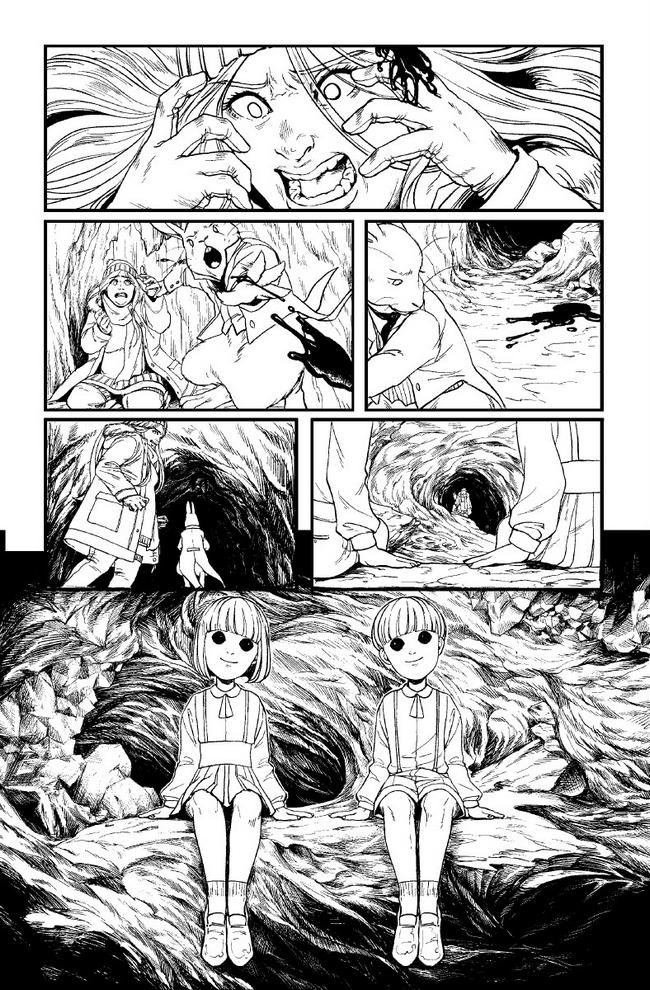