As revealed today at Comicbook.com, Valiant is proud to present your first look within the pages of HARBINGER WARS 2 #1 (of 4), the FIRST ISSUE of the summer’s most anticipated comics crossover event! On May 30th, New York Times best-selling writer Matt Kindt (DIVINITY, Mind MGMT) and breathtaking artist Tomás Giorello(NINJA-K) – the best-selling team behind X-O MANOWAR – push the Valiant Universe to its breaking point and beyond with a world-shaking opening volley to begin the senses-shattering clash of 2018!

This summer, Valiant’s biggest and most ambitious event yet takes hold…and, on May 30th, all of America will witness the raw, unrepentant power of the Valiant Universe unleashed in HARBINGER WARS 2 #1 (of 4) – featuring covers by J.G. Jones (Final Crisis), Mico Suayan (BLOODSHOT REBORN), Juan José Ryp(BRITANNIA), Felipe Massafera (Planet of the Apes/Green Lantern), and Lewis LaRosa (BLOODSHOT SALVATION)!

But first: JUMP ON BOARD with HARBINGER WARS 2: PRELUDE #1 – a STANDALONE INTRODUCTION TO THE VALIANT UNIVERSE’s most powerful forces from all-star creators Eric Heisserer, Raúl Allén, and Patricia Martín, the master storytellers that brought you SECRET WEAPONS, on May 2nd!

The Harbinger Renegades have been scattered across America…battered by the brutal MASSACRE that decimated their ranks.

Now, behind them, Livewire – leader of the Harbinger Foundation’s most unusual group of Secret Weapons – is about to incite the coast-to-coast clash that brings them all together in an inescapable collision of power.

Pushed to the brink by the government she once served, Toyo Harada’s former star pupil is about to make an irreversible decision…and deactivate America’s power supply in a last-ditch bid to save the extraordinary individuals called “psiots” from extinction. As a nation goes dark, the paths of our world’s most powerful heroes will soon converge…and the stage will be set for the most cataclysmic confrontation in the history of the Valiant Universe!

On May 2nd, the creative team behind the best-selling SECRET WEAPONS will soon reshape the landscape of the Valiant Universe and plunge its heroes to new depths with a powerful standalone prologue, only in HARBINGER WARS 2: PRELUDE #1 – featuring covers by Raúl Allén (BLOODSHOT REBORN), Michael Cho (Batwoman), Cary Nord (X-O MANOWAR), and Felipe Massafera (Flashpoint: Abin Sur)!
For more information, visit Valiant on Facebook, Twitter, Tumblr, Instagram, and ValiantEntertainment.com. 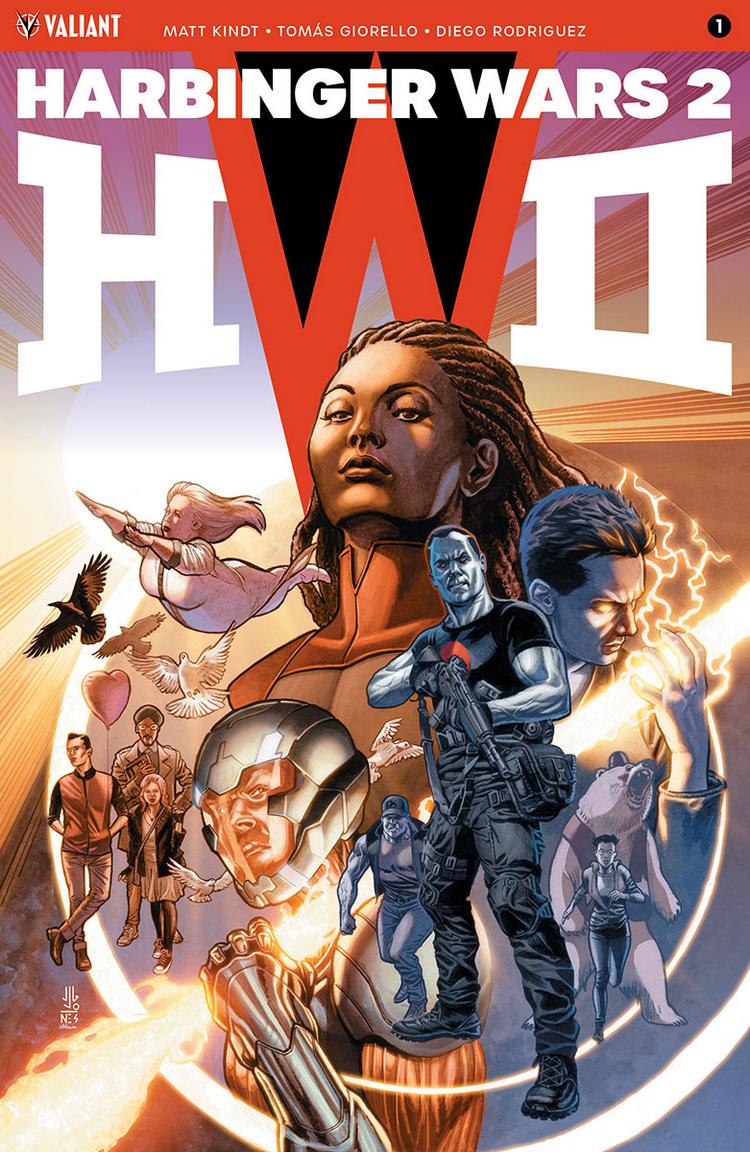 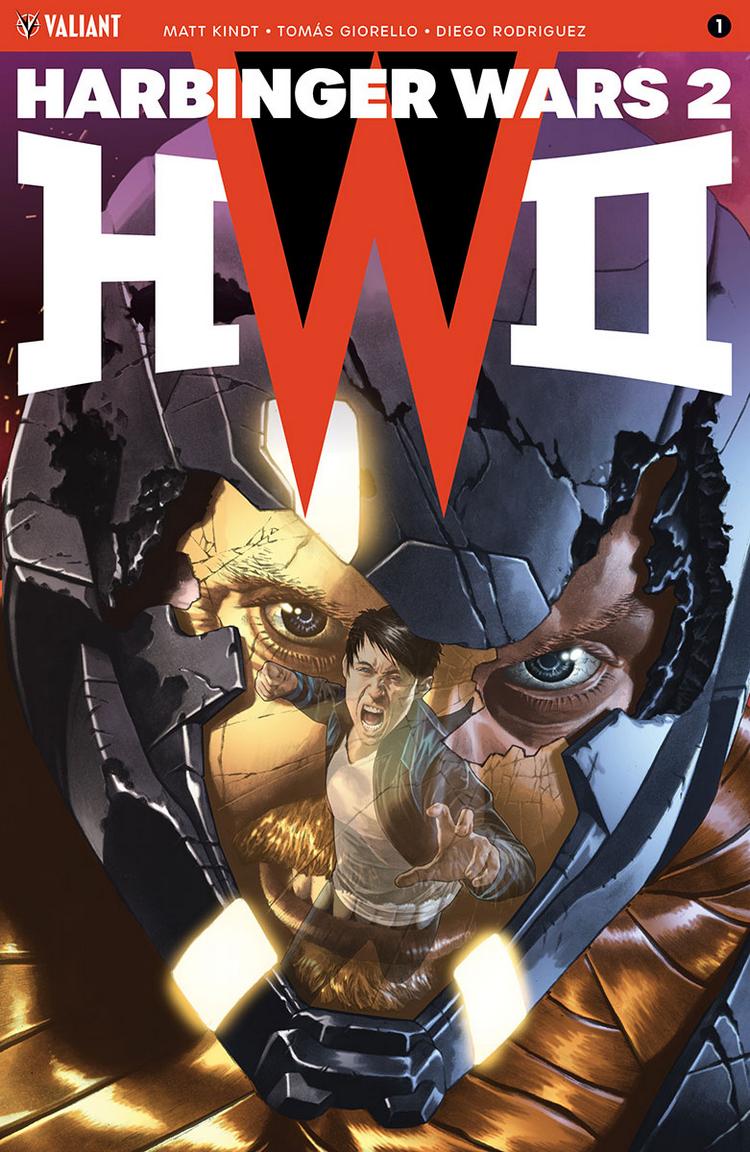 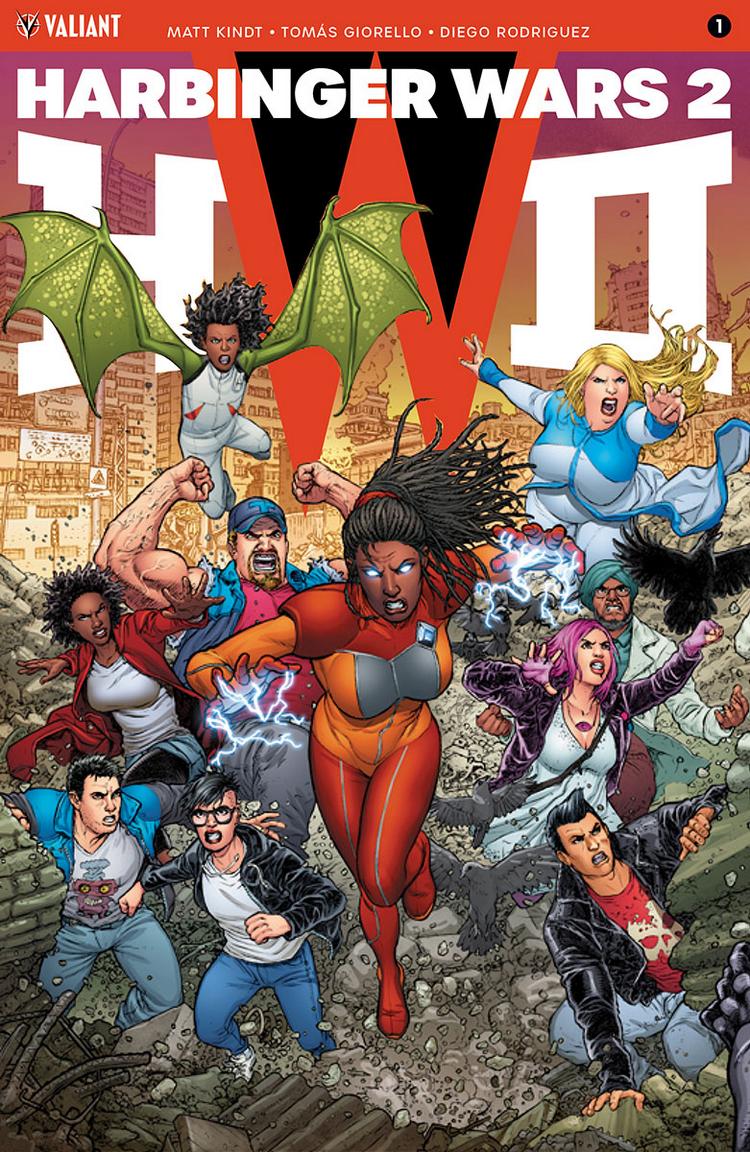 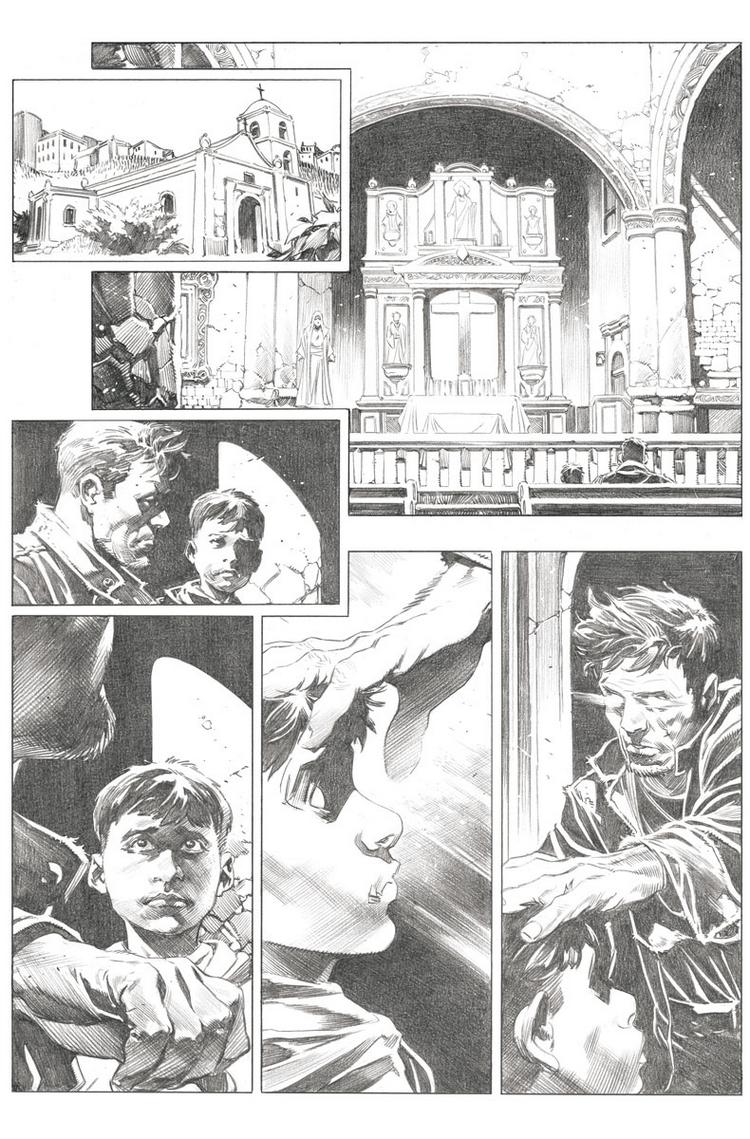 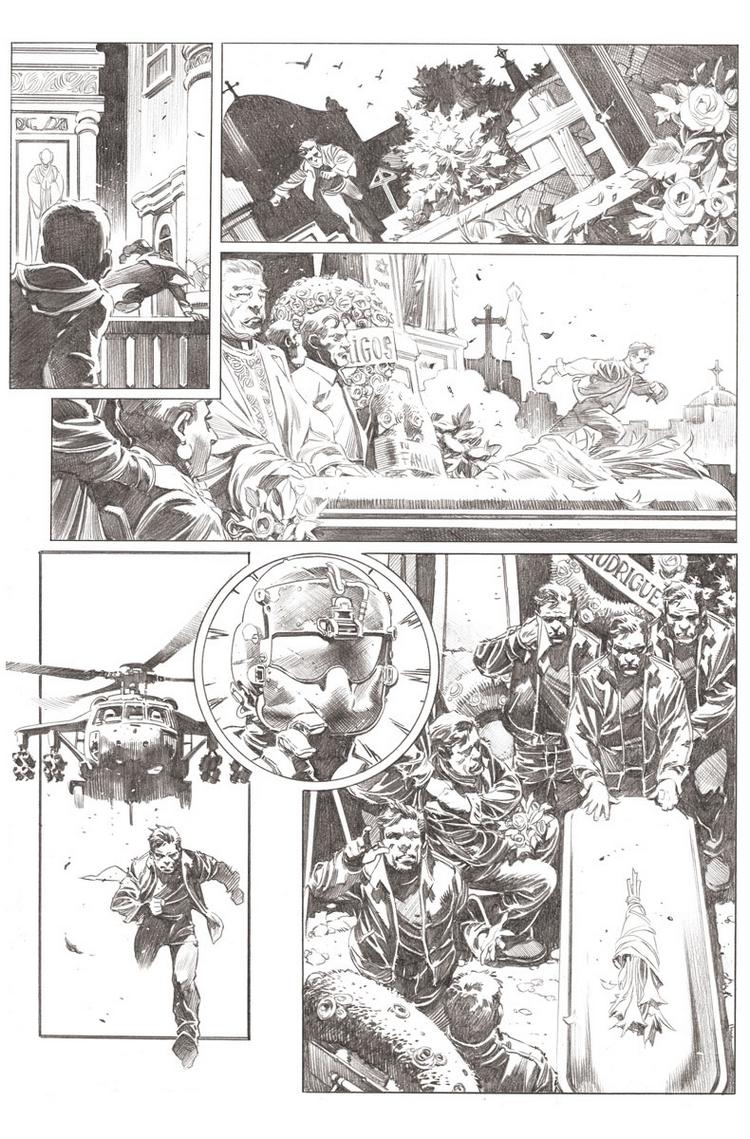 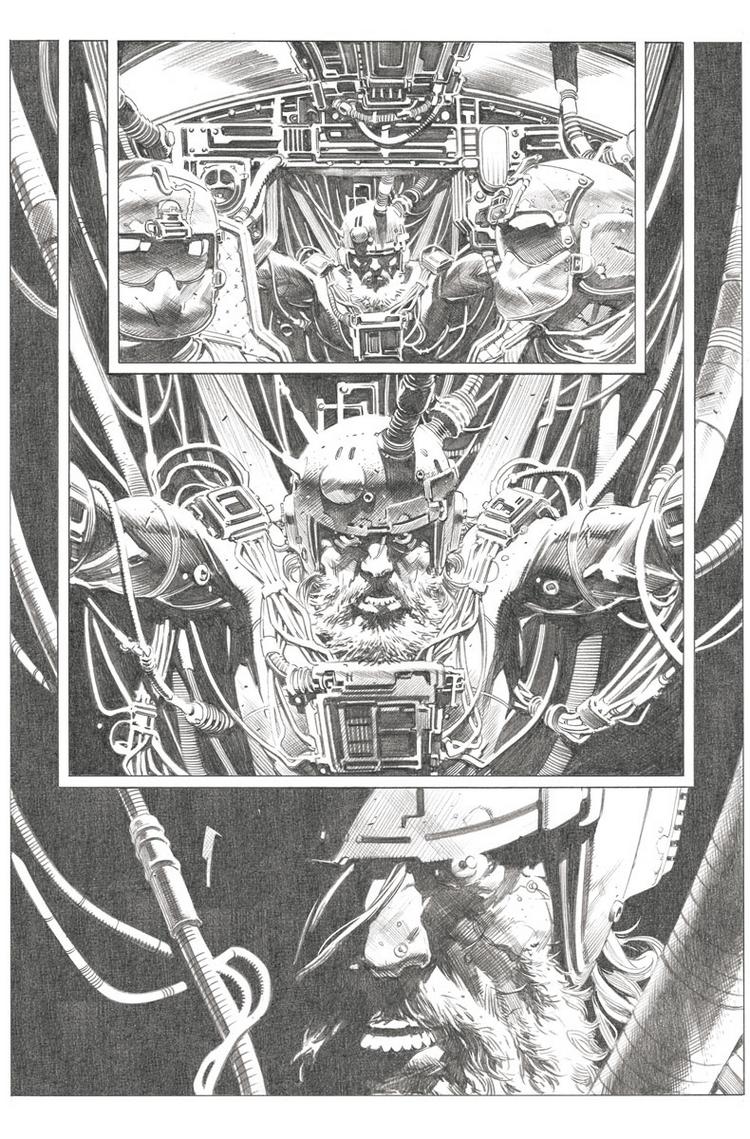 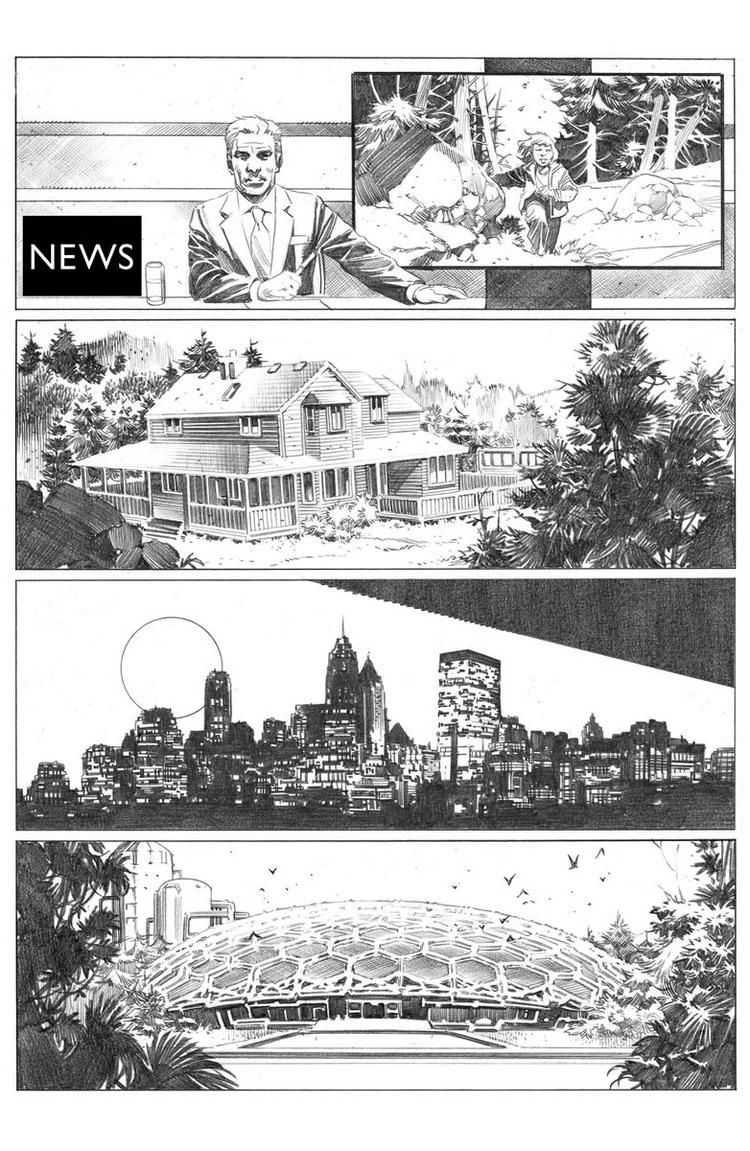 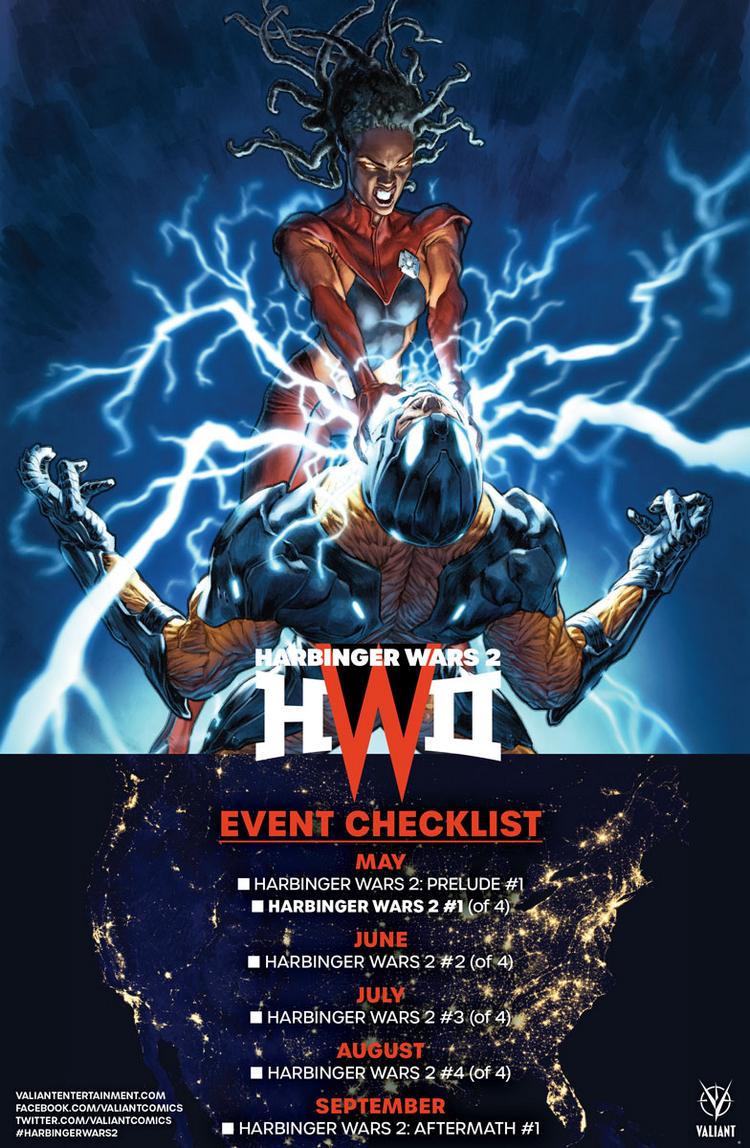