Howard! We hardly missed you.

He’s back! That Marvelous Mallard. That Foul Fowl. We’re talking about the one and only Howard the Duck – coming to you this November for a brand-new HOWARD THE DUCK #1!

Don’t miss your chance to jump on board the series the world is talking about before they keep talking about it without you! Along with his shape shifting companion Tara Tam and new office administrator Aunt May, he’ll take on the hard cases no mere man nor duck will touch. Plus, don’t miss a special backup story featuring the highly anticipated debut of Gwenpool!

Written by Christopher Hastings with art by Danilo Beyruth – be there as this new character makes her way to the Marvel Universe for the very first time. It’s all happening this November in the can’t miss HOWARD THE DUCK #1! 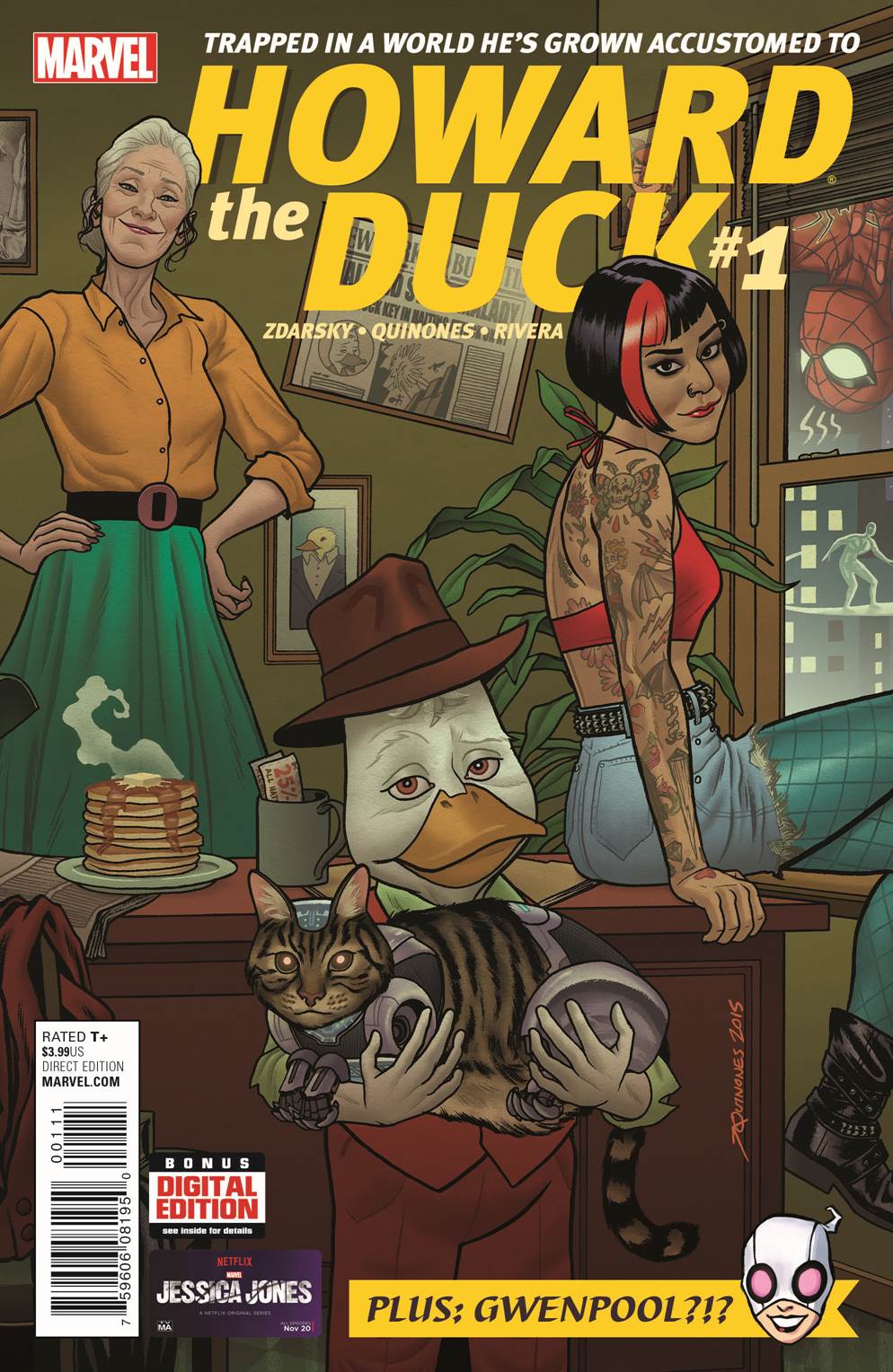 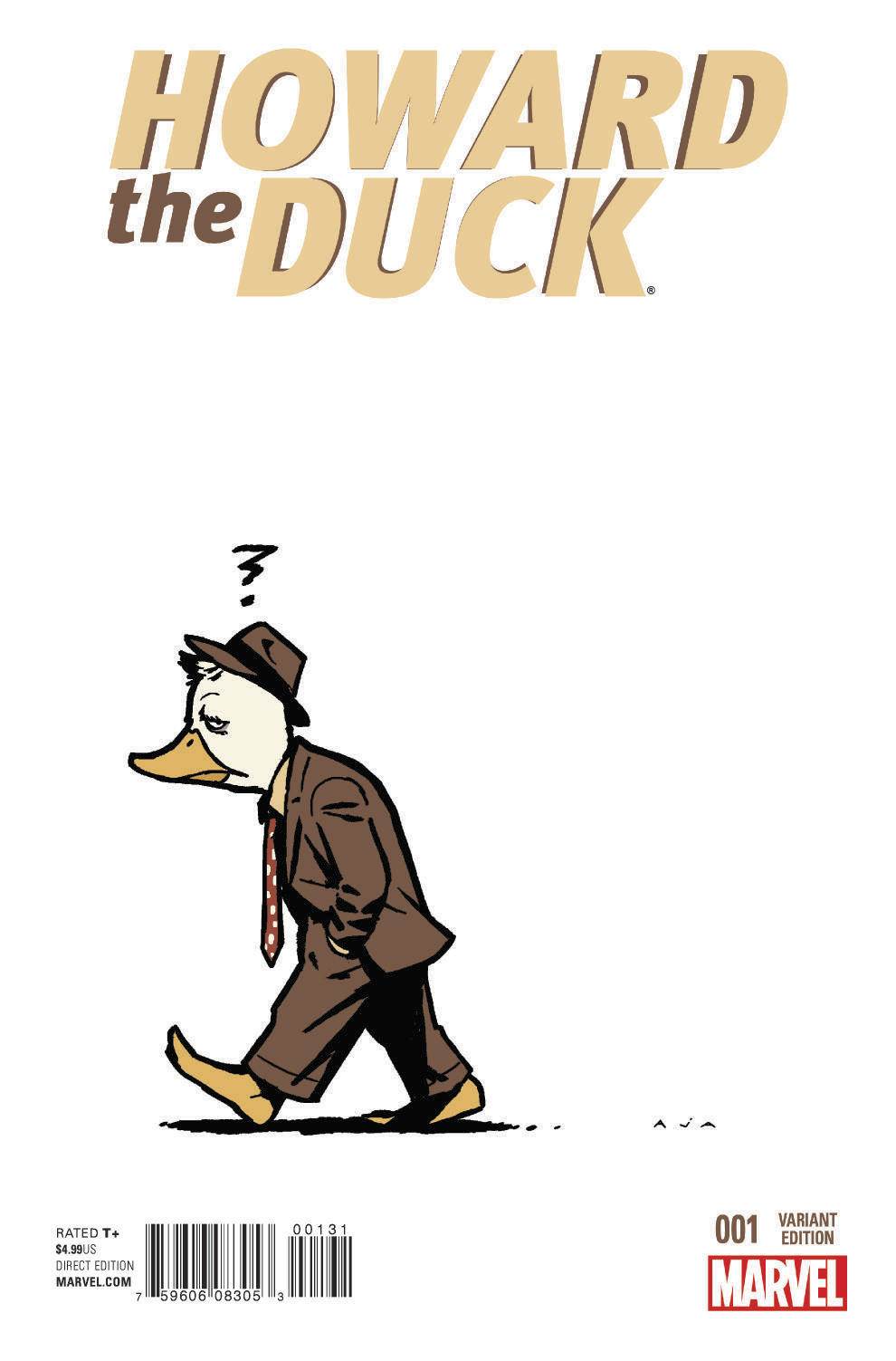 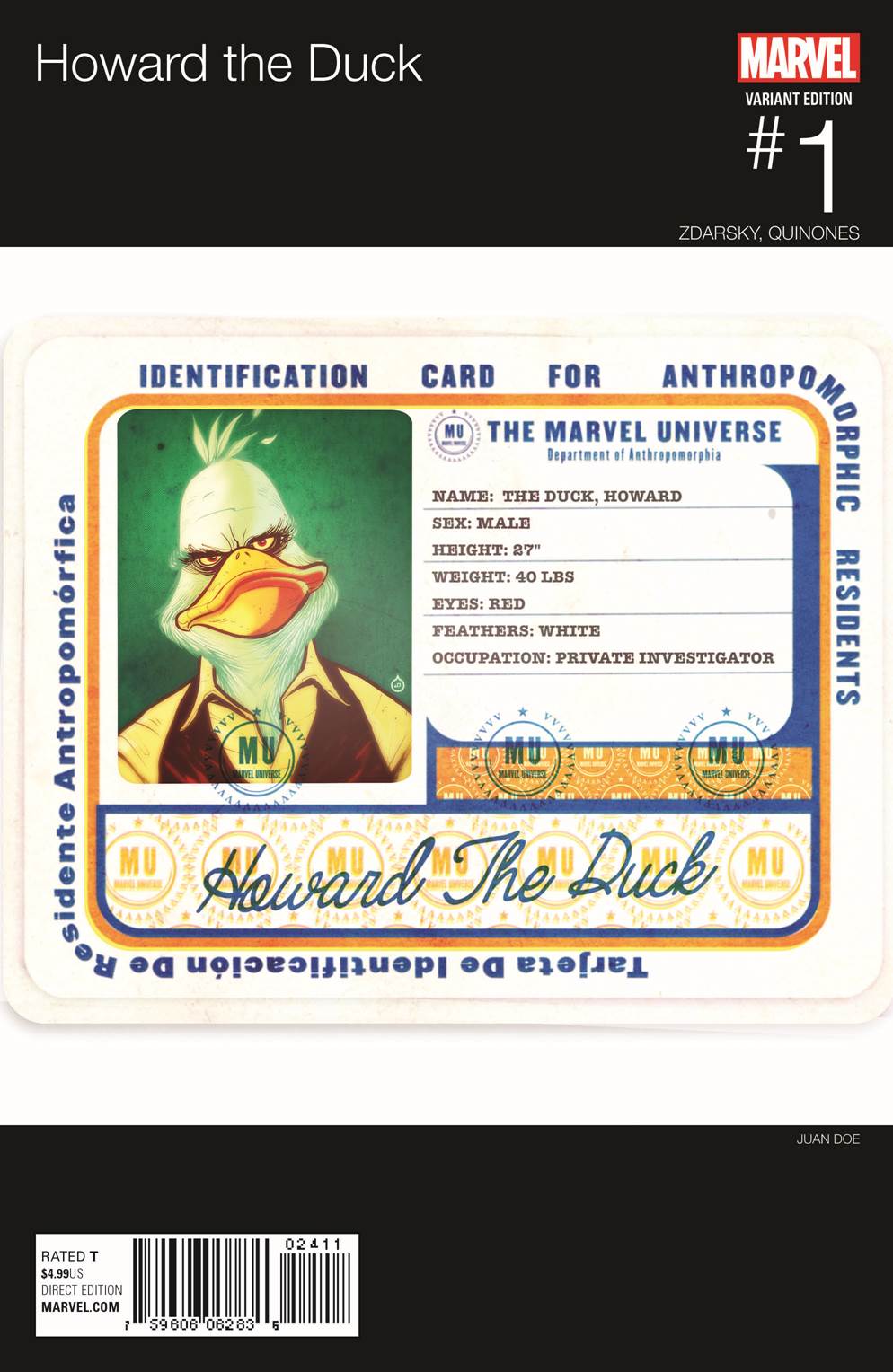 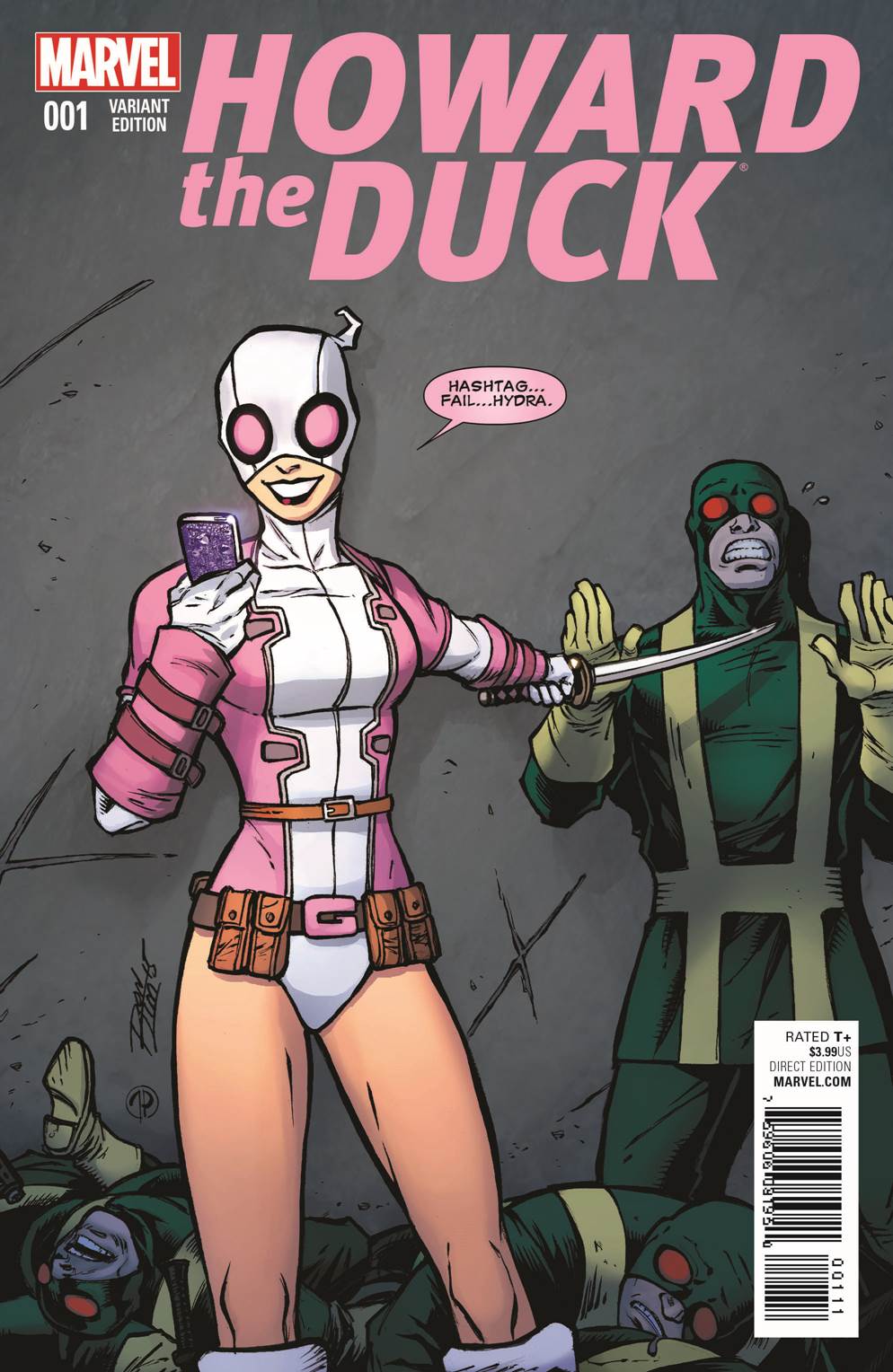 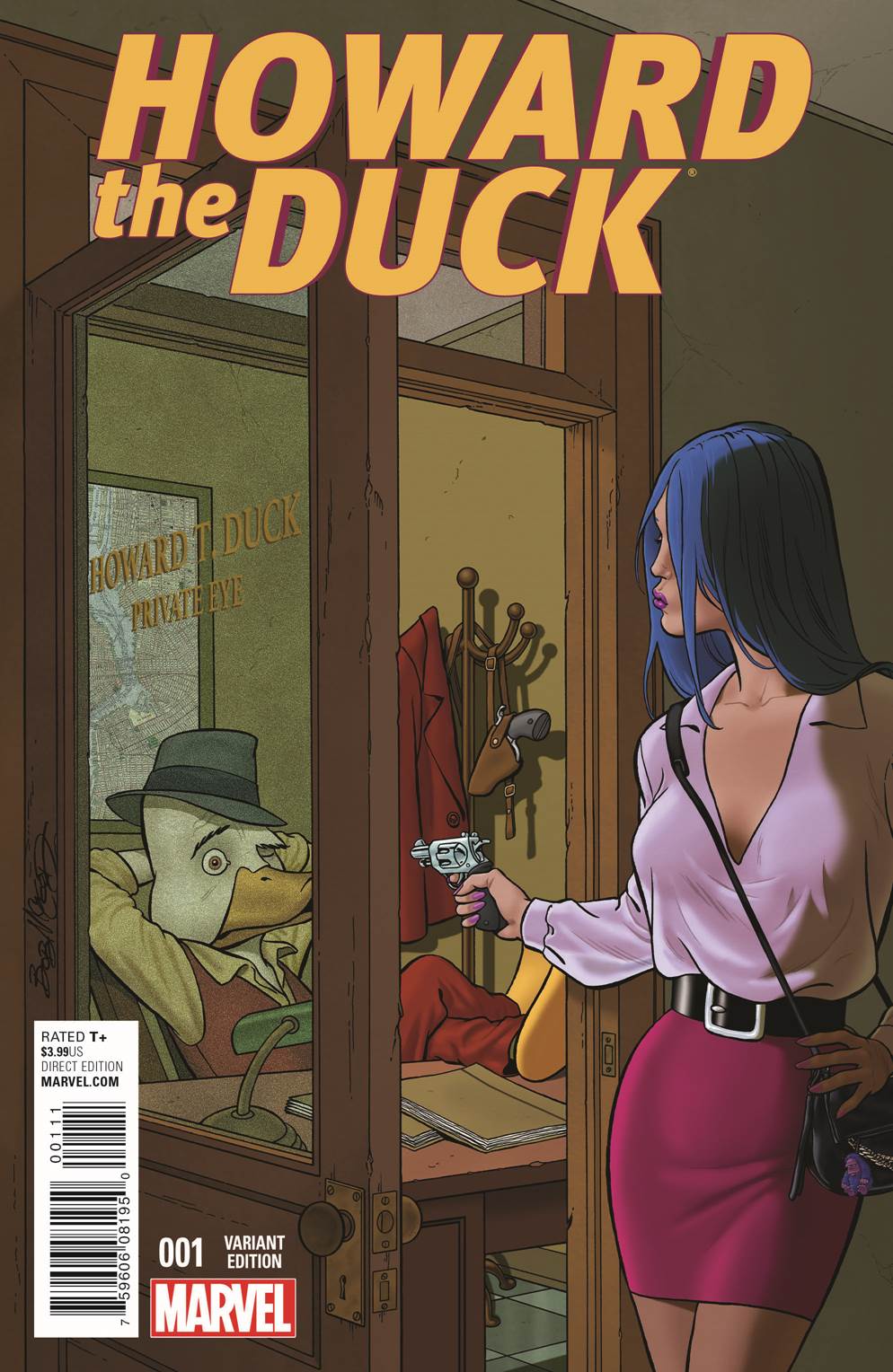 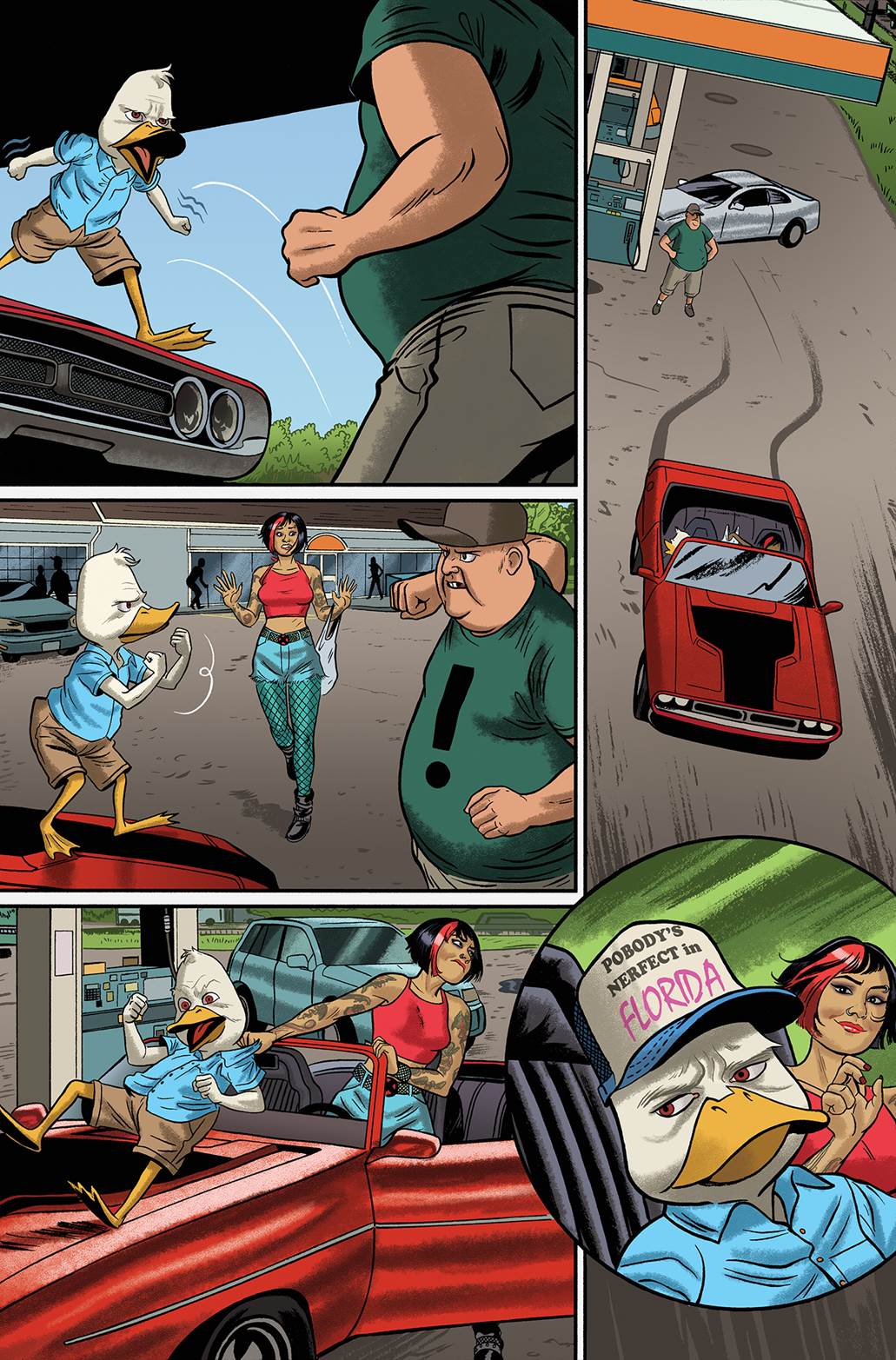 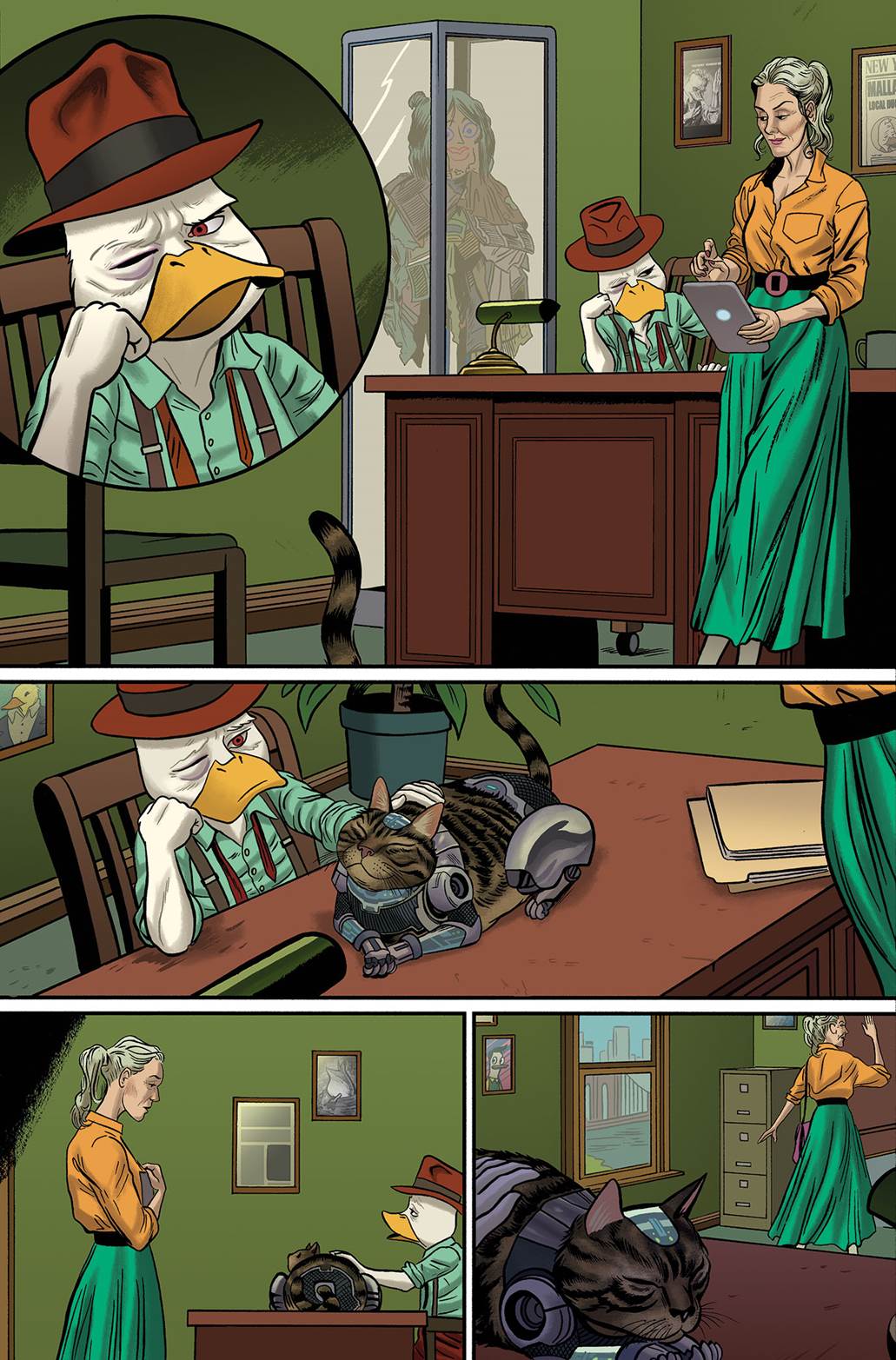 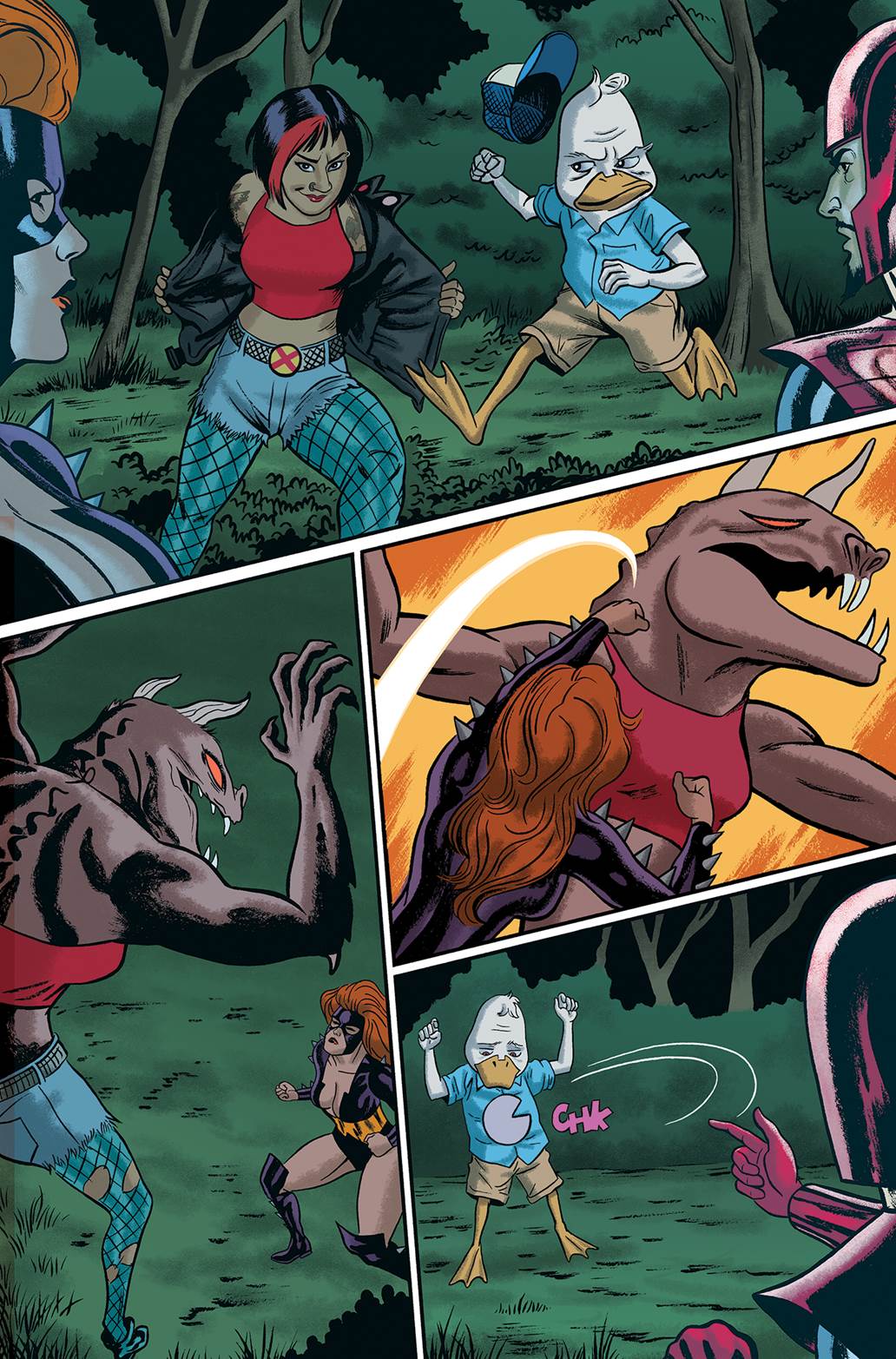 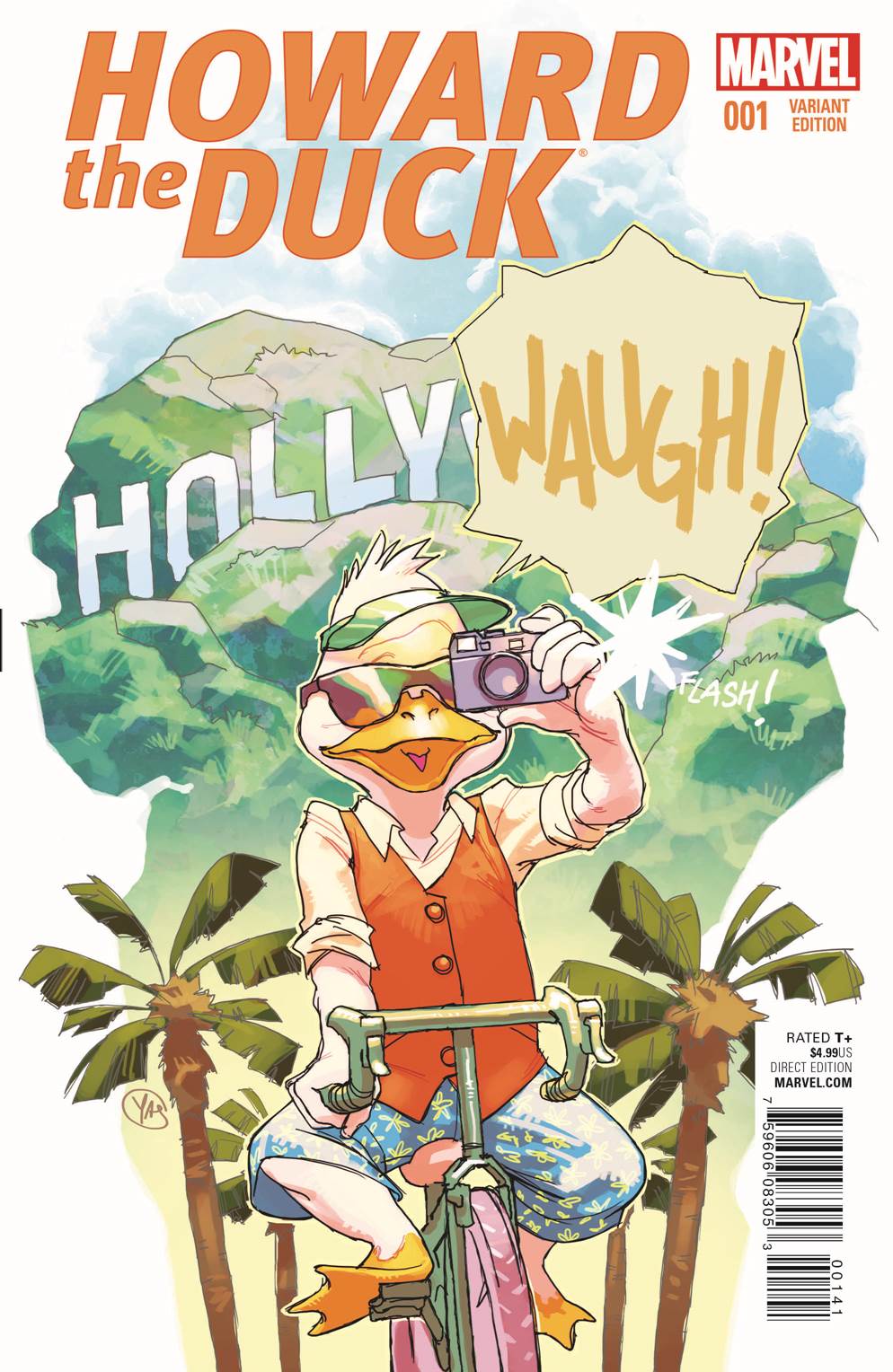 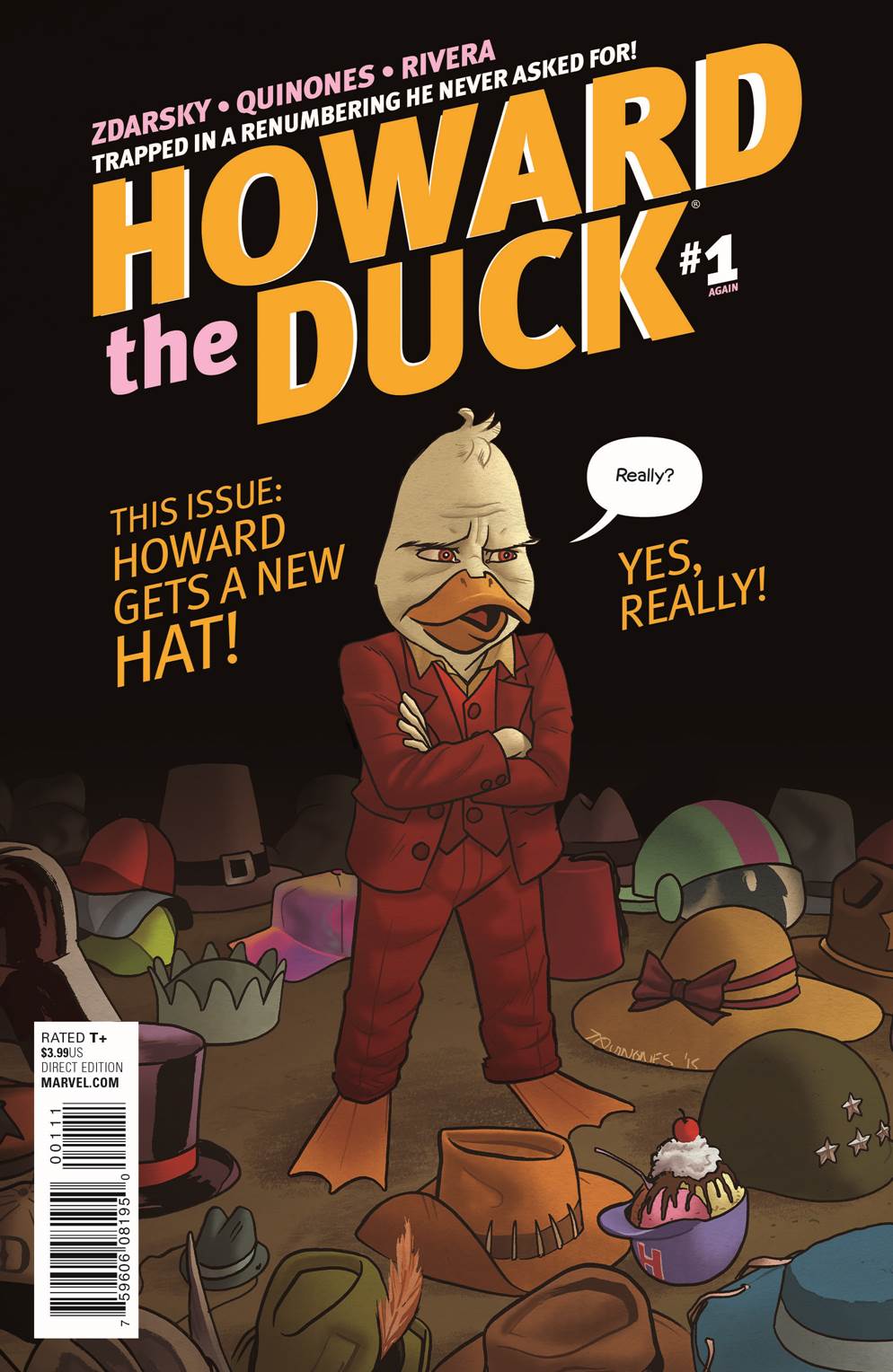