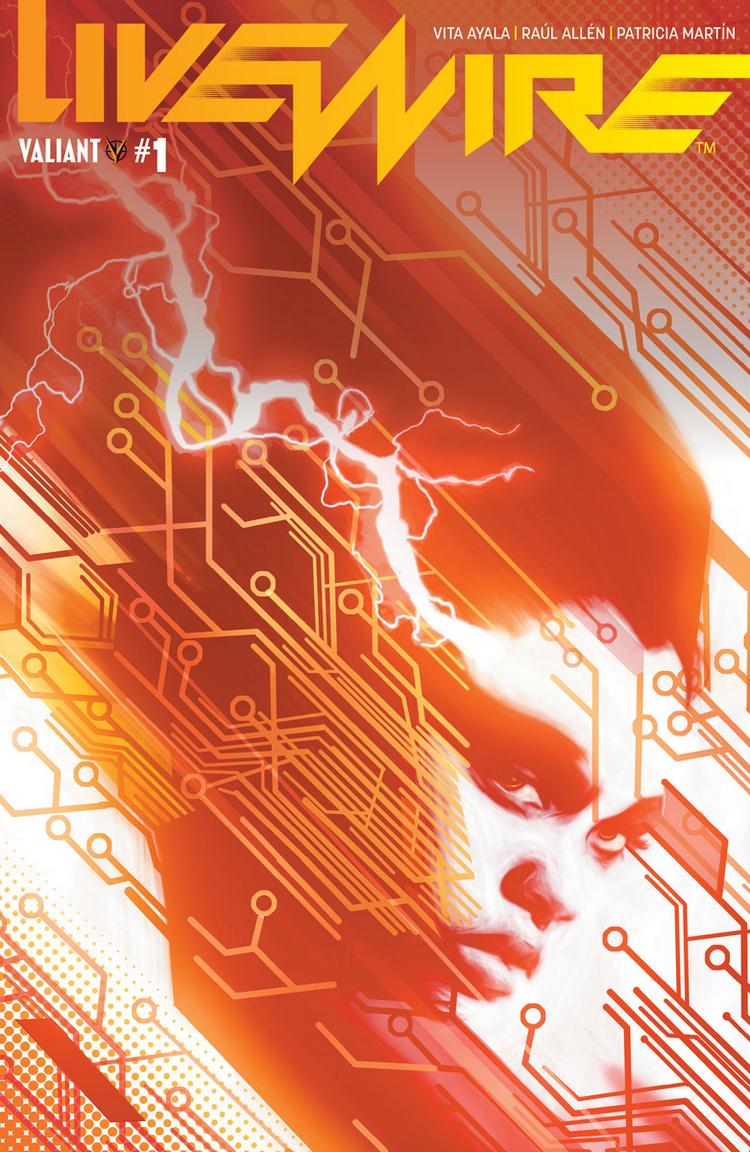 As first revealed at The Hollywood Reporter, Valiant is proud to present your first look within the pages of LIVEWIRE #1, the stunning new ongoing series from rising star Vita Ayala (Supergirl, Submerged) and fan-favorite artists Raúl Allén (WRATH OF THE ETERNAL WARRIOR) and Patricia Martín (SECRET WEAPONS)! On December 19th, Amanda “Livewire” McKee – one of Valiant’s most important players since the days of 2012’s HARBINGER – ascends to the spotlight in her first-ever solo series in the publisher’s history!

“Amanda has always been such a strong, complex, compelling character, and I personally have been waiting for a long time for her to get her own solo title!” Ayala told THR. “Amanda deserves to shine, and the folks over at Valiant are determined that her first solo book be impactful! And honestly, we need a hero like Amanda right now.”

Accomplice. Mentor. Savior. And now, Enemy of the State. Seeking to protect other vulnerable super-powered psiots like herself, Livewire plunged the United States into a nationwide blackout with her technopathic abilities, causing untold devastation. After choosing the few over the many, she must now outrun the government she served – and those she once called allies. With the whole world hunting her, what kind of hero will Livewire be…or will she be one at all?

Also: In keeping with Valiant’s groundbreaking experiments in comic printing technology, LIVEWIRE #1 will also feature its own highly limited Glass Variant Cover – printed via a special multi-colored process on a carefully devised pane of glass, with artwork by superstar artist Doug Braithwaite (Justice)!

Retailers, take note: One LIVEWIRE #1 Glass Variant Cover can be obtained for every qualifying order of 250 copies of LIVEWIRE #1. There is no limit per store – for example, a 500-copy order nets two Glass Variants. For any questions, please contact Valiant’s dedicated sales team at sales@valiantentertainment.com.

Plus: Don’t miss the LIVEWIRE #1-8 PRE-ORDER EDITION BUNDLE – eight massively expanded editions of Valiant’s pulse-pounding ongoing series that can only be ordered as a set through your local comic shop by thefinal order cut-off (FOC) date of November 26th, 2018!

Released monthly from December 2018 through July 2019, each PRE-ORDER EDITION comes packed with trade paperback-style extras and bonus content, including creator commentary, behind-the-scenes looks at the creation of the comics, process character designs and artwork, and first looks at upcoming issues! Plus, exclusive covers by a host of amazing artists – beginning with Paulina Ganucheau (The Unbelievable Gwenpool) – that can’t be found anywhere else! 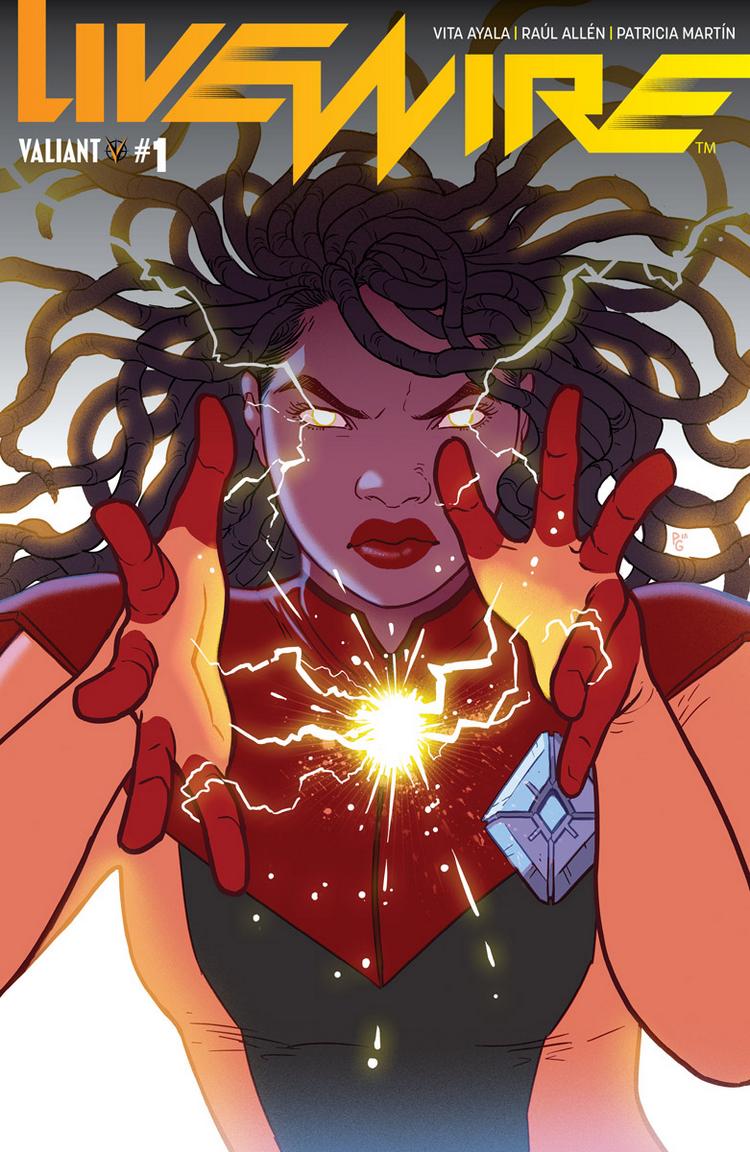 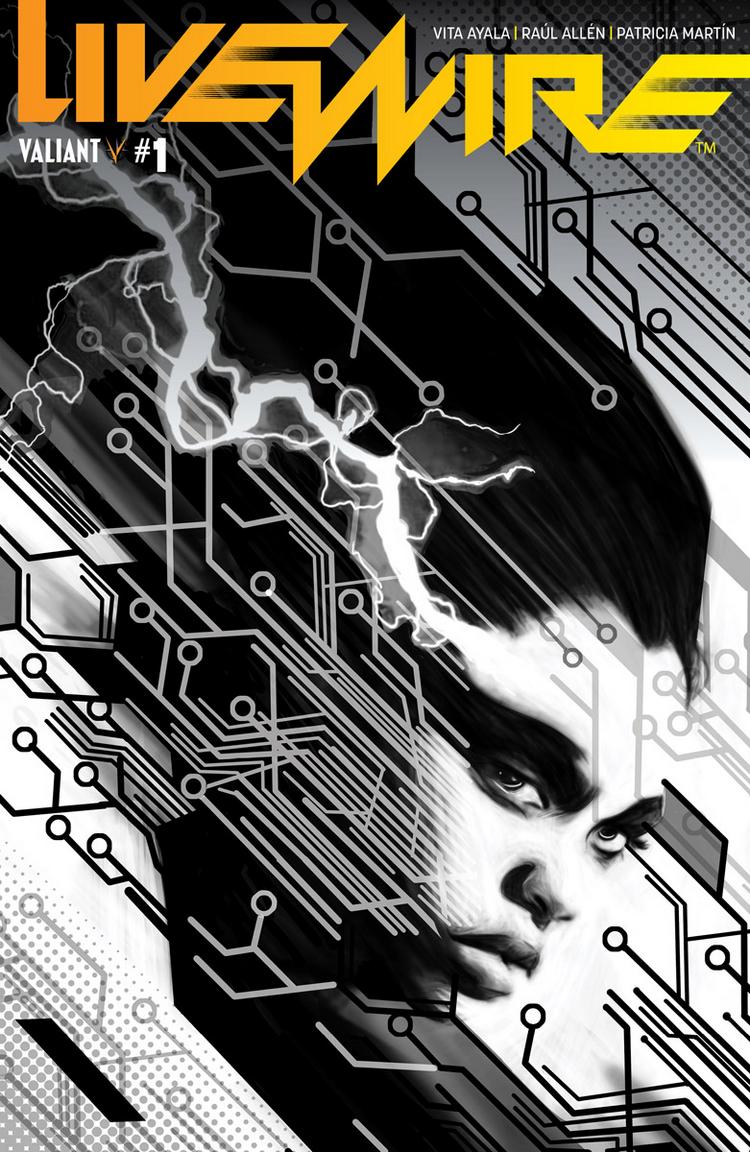 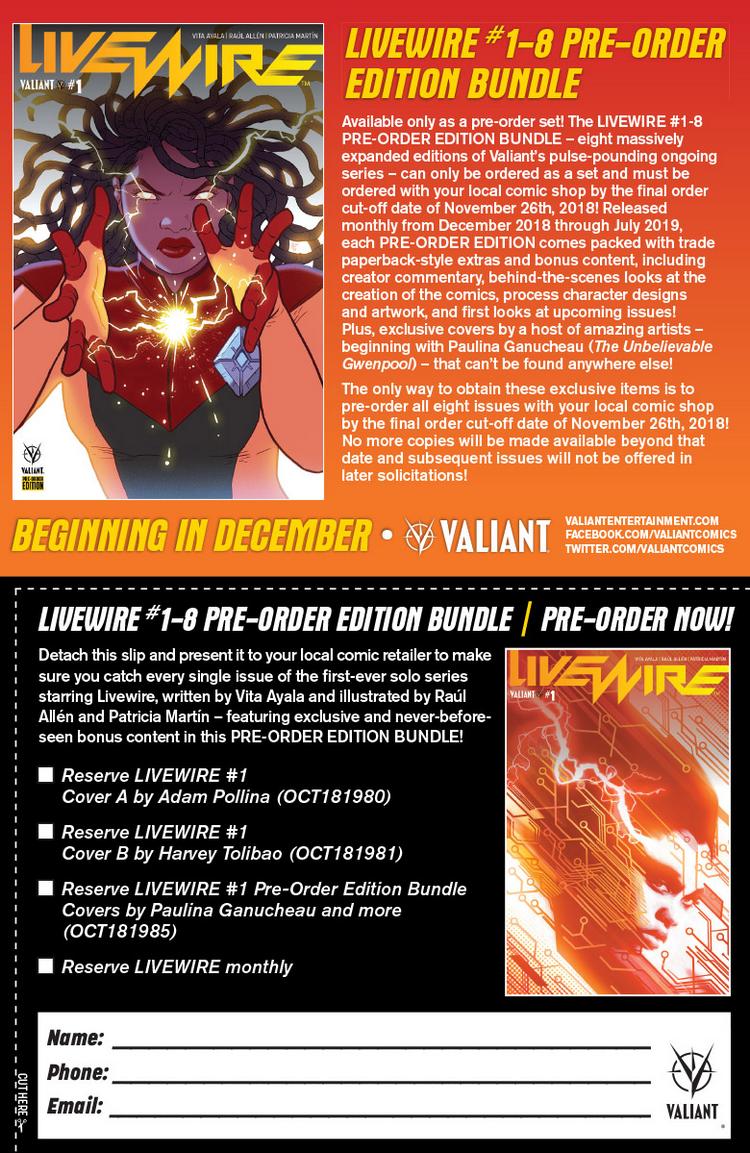 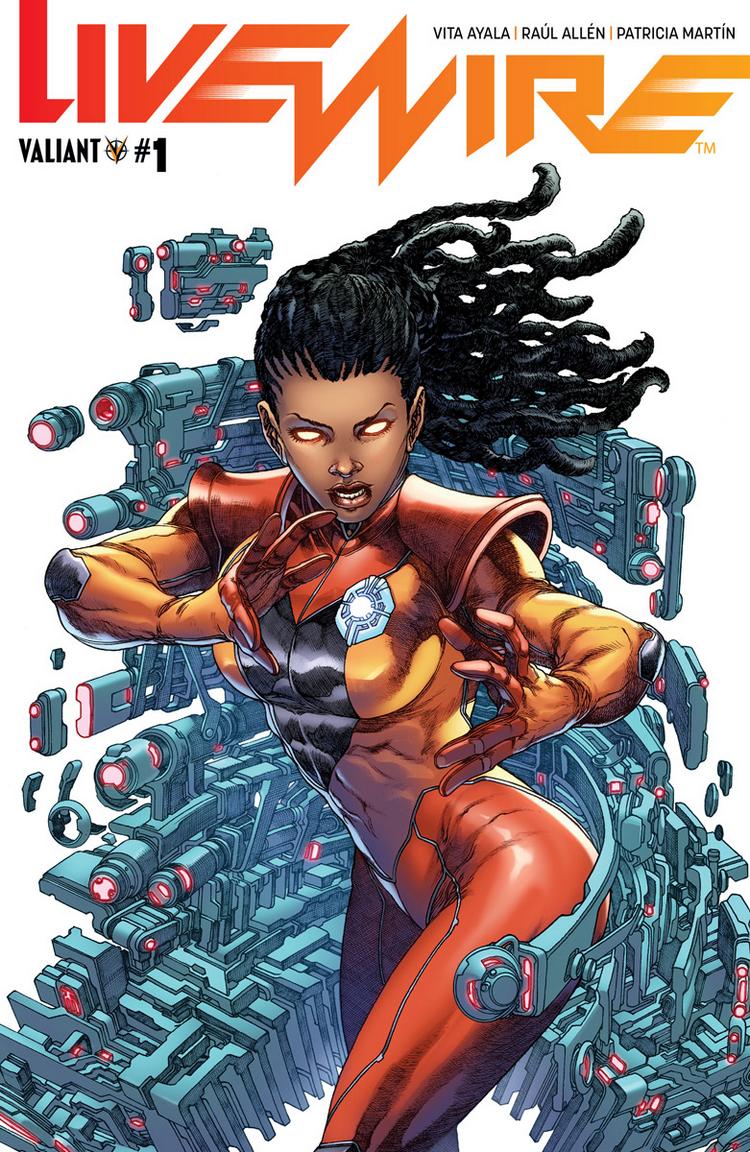 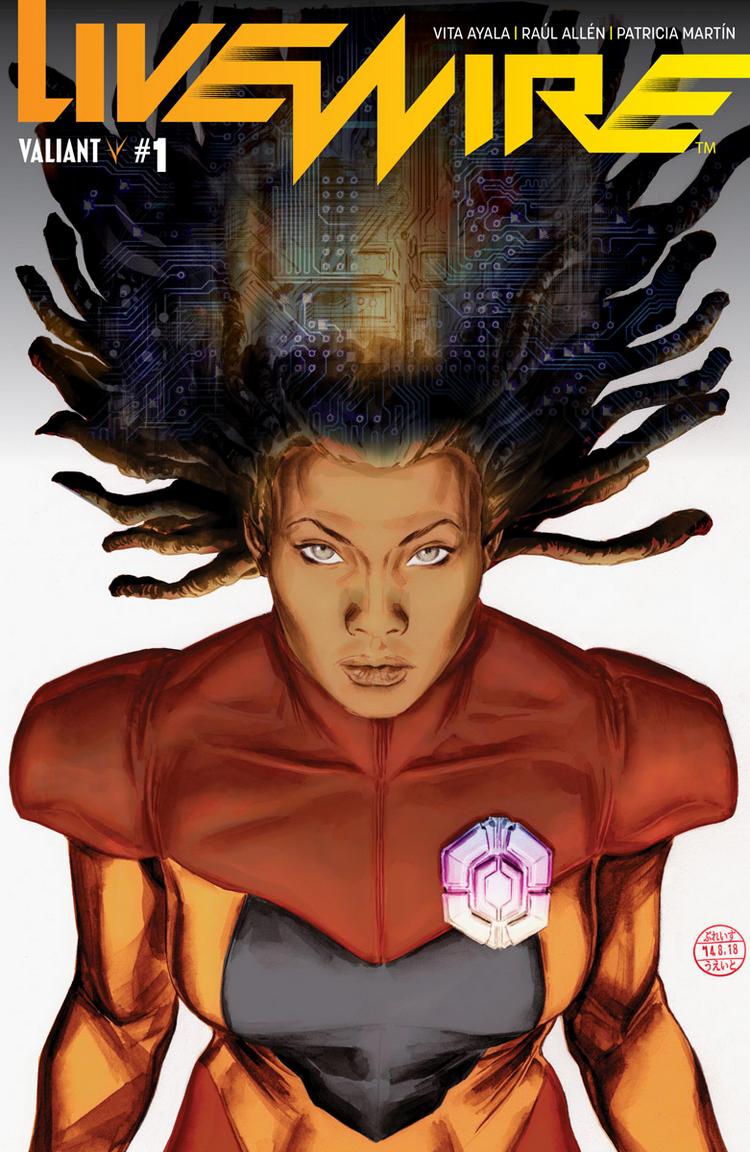 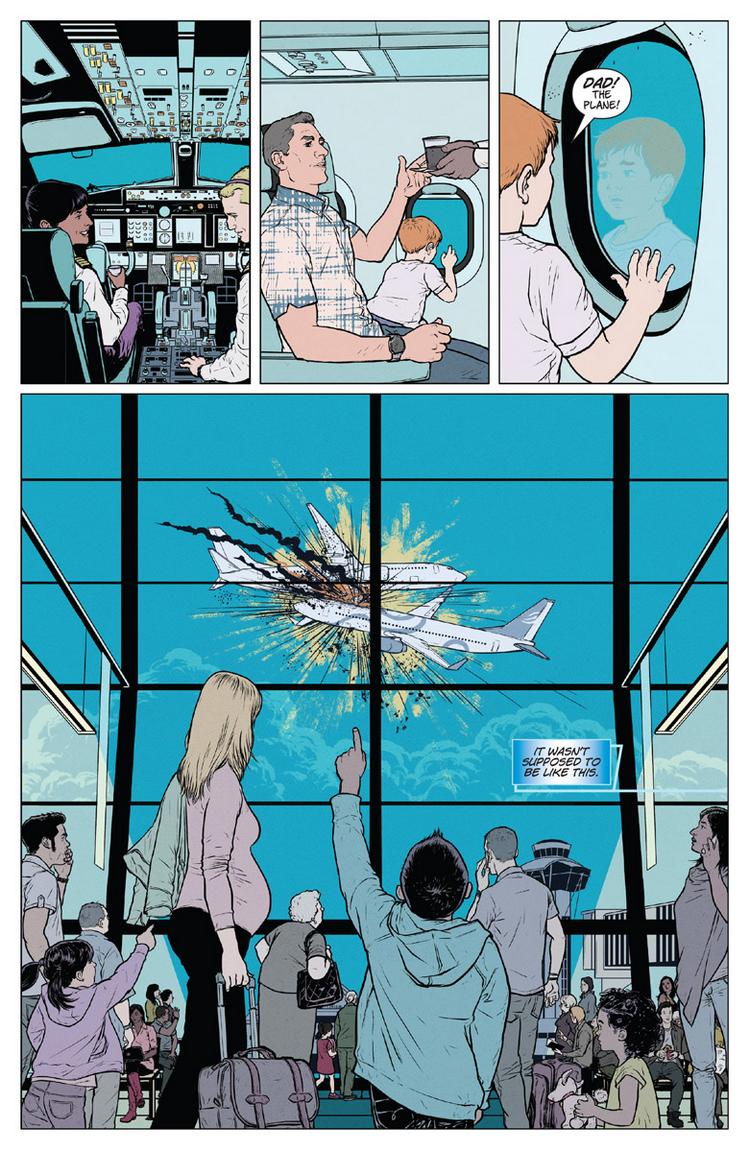 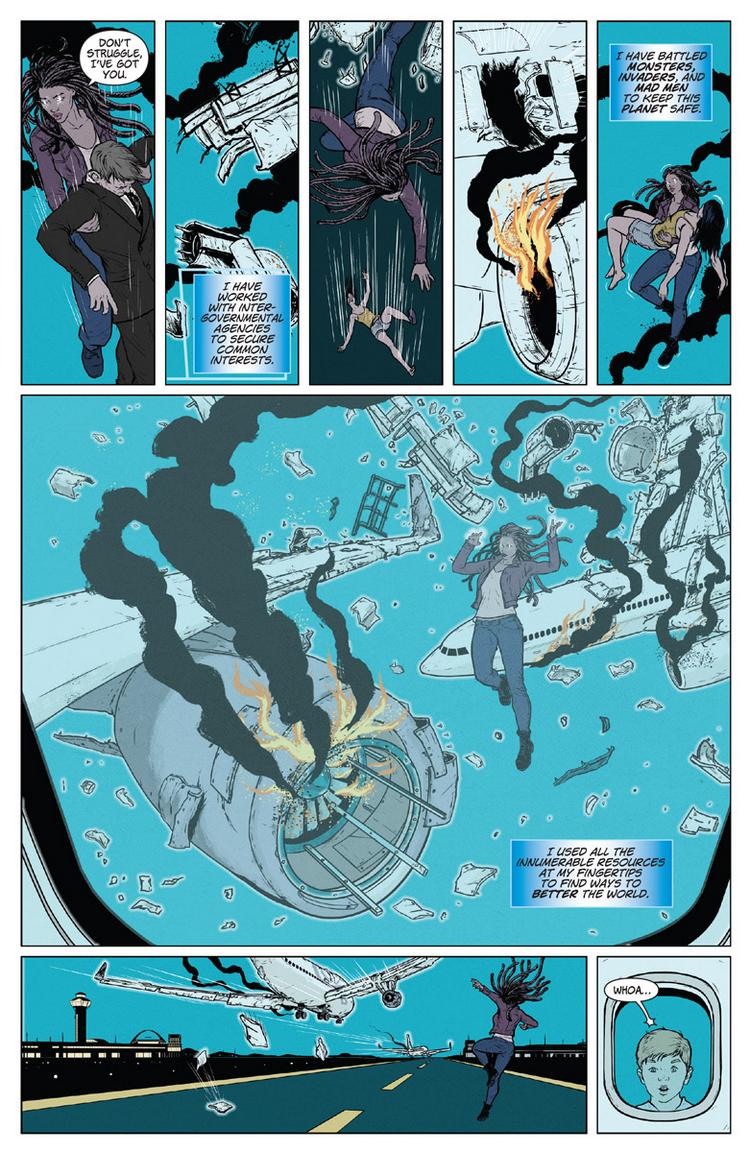 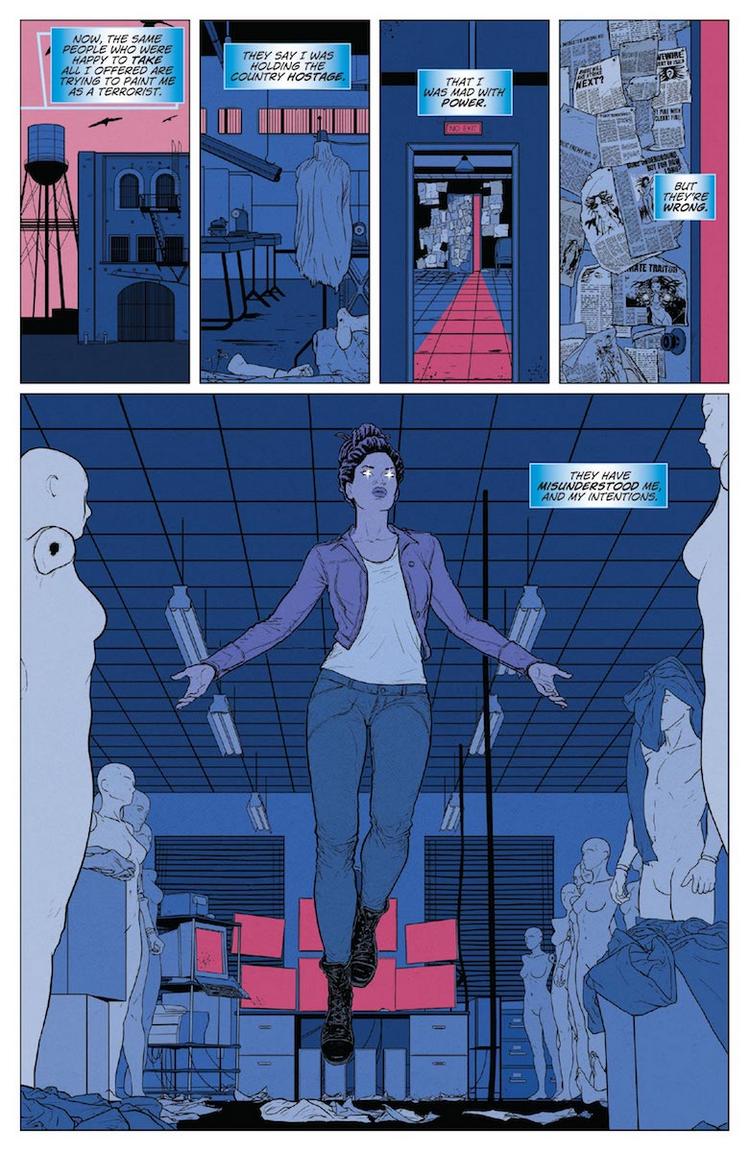