Martian Manhunter tries to halt Marvin the Martian’s determination for world domination. J’onn is conflicted with his own Martian identity as he attempts to stop the hapless, determined Marvin from blowing Earth to bits in order to gain a clear view of Venus. And the bonus Looney Tunes backup story features DC characters written by Jim Fanning with art by John Loter! 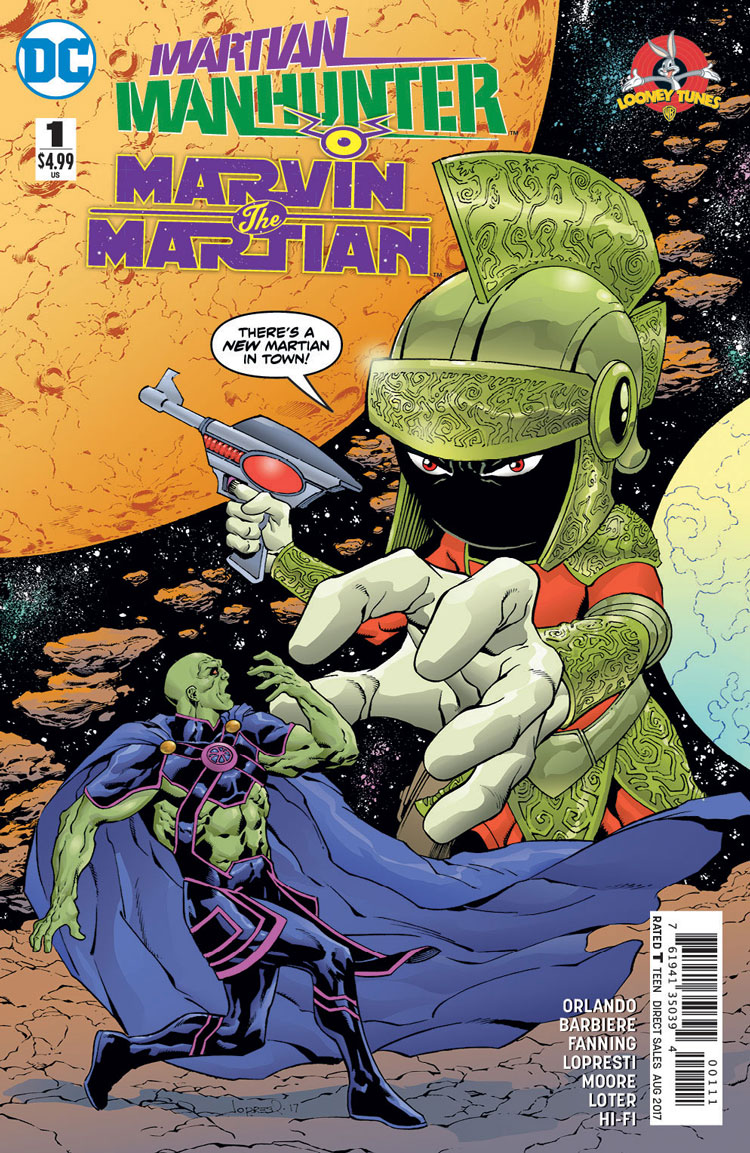 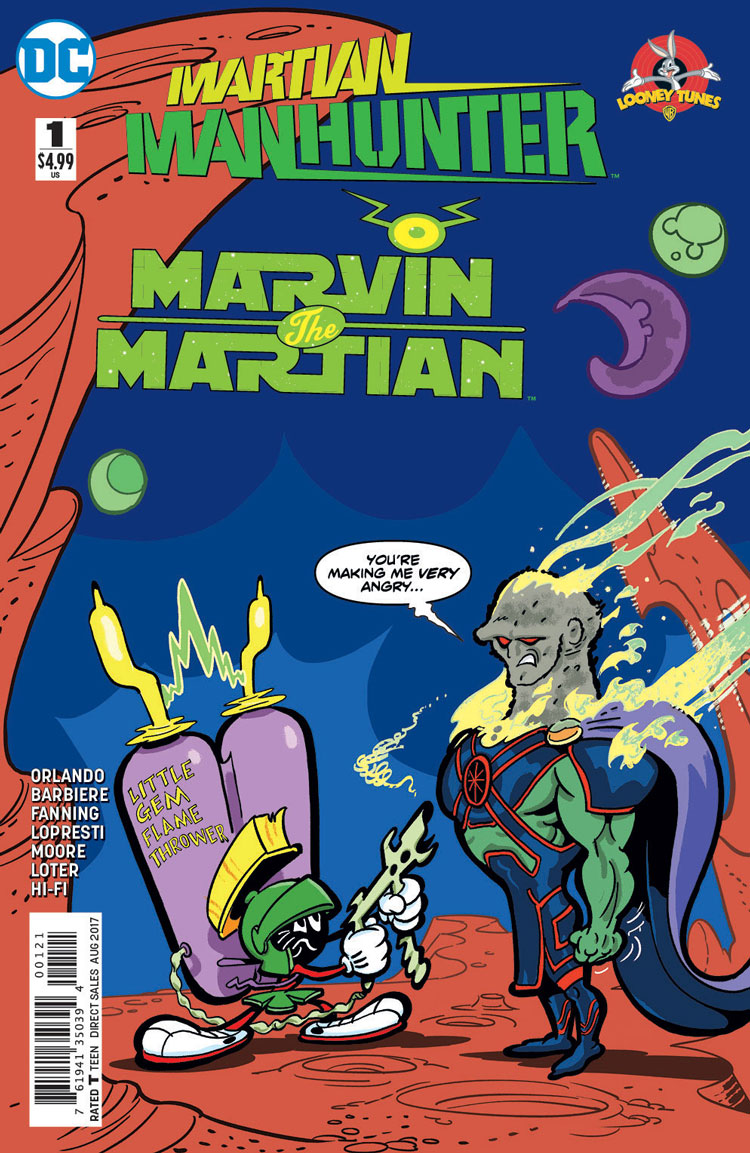 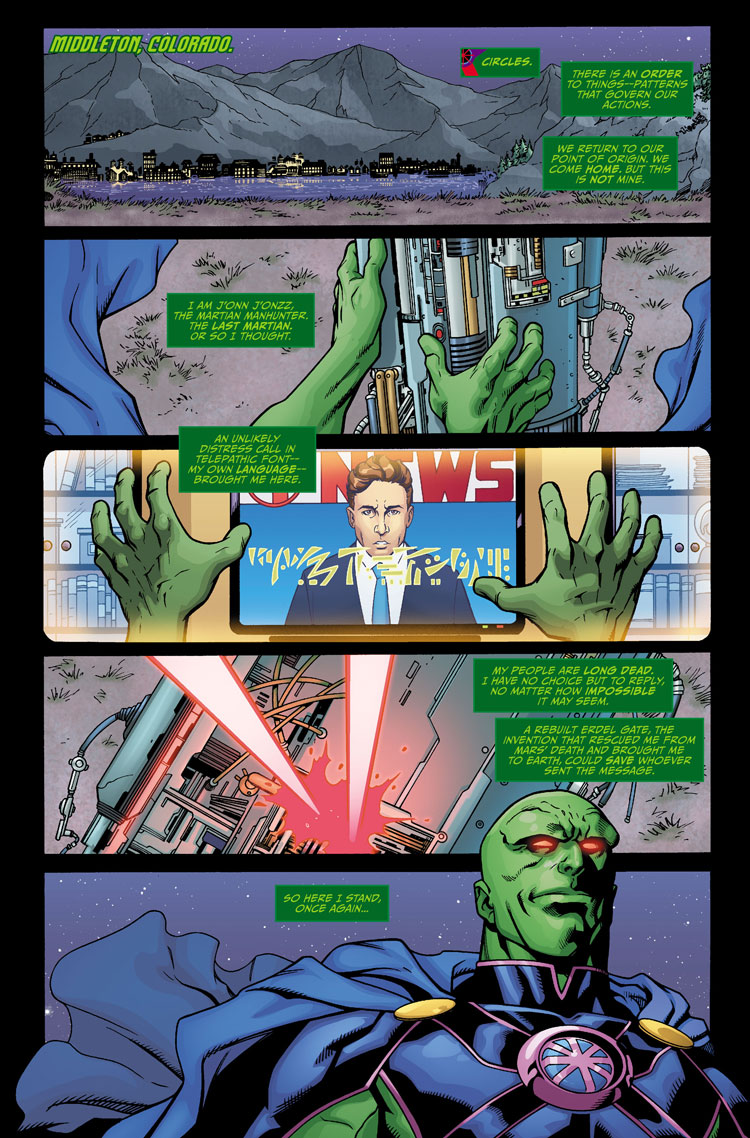 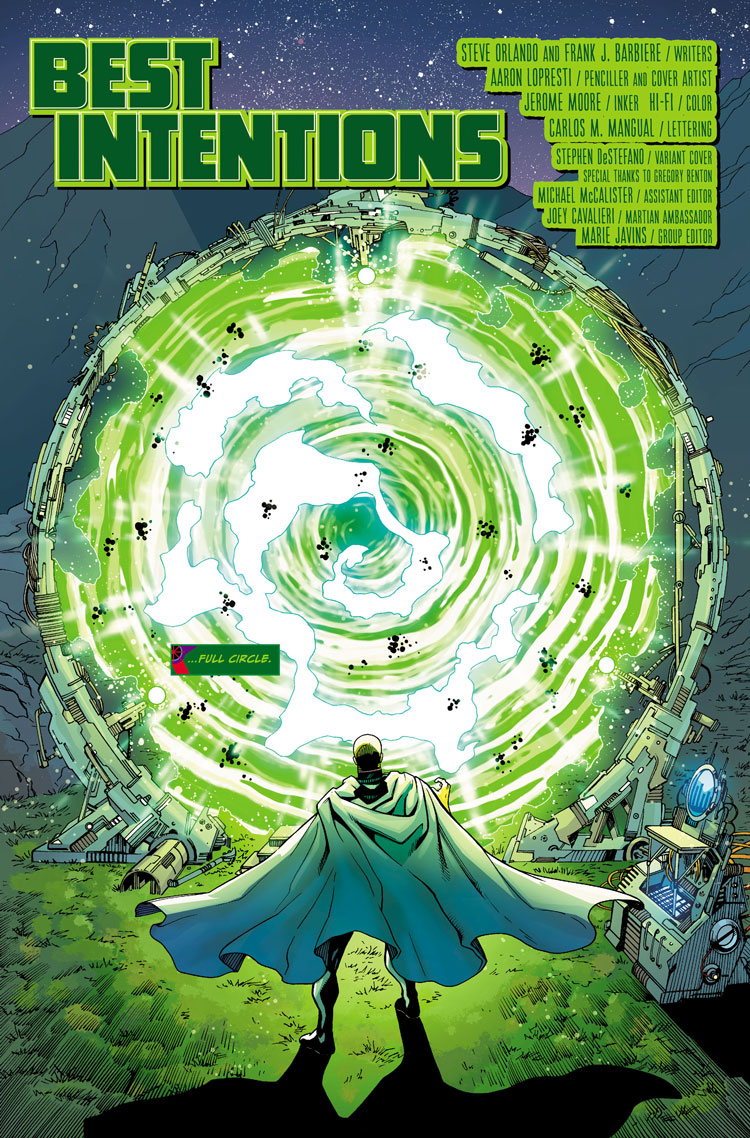 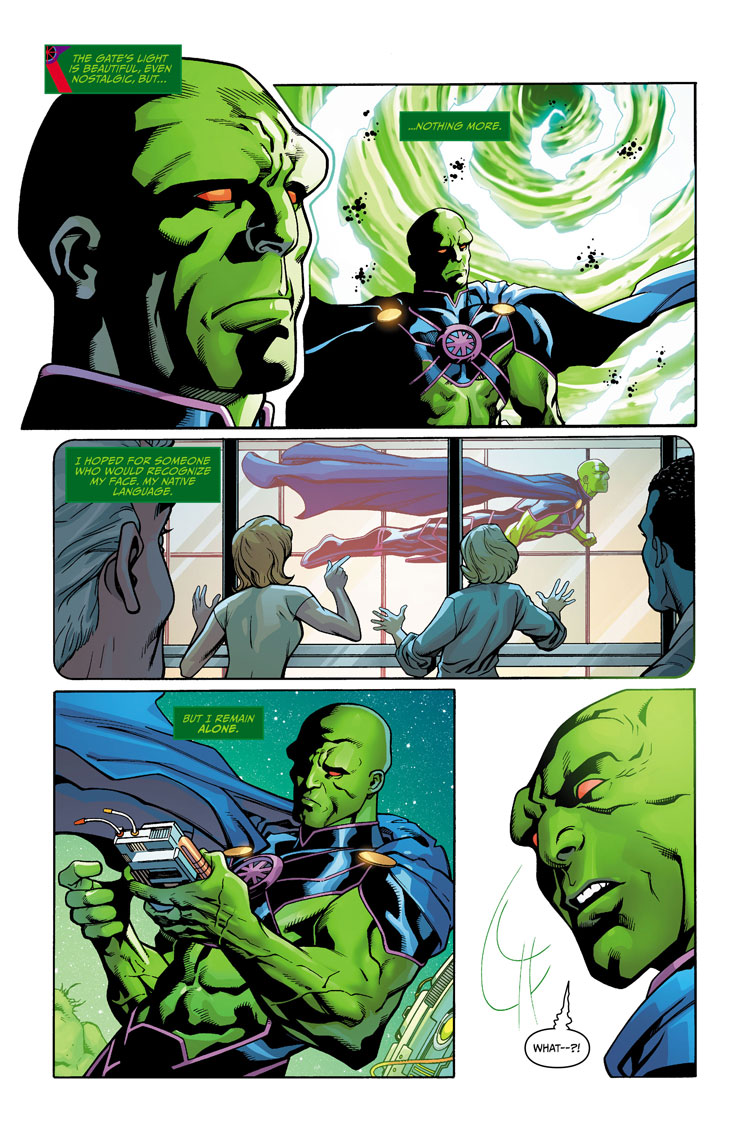 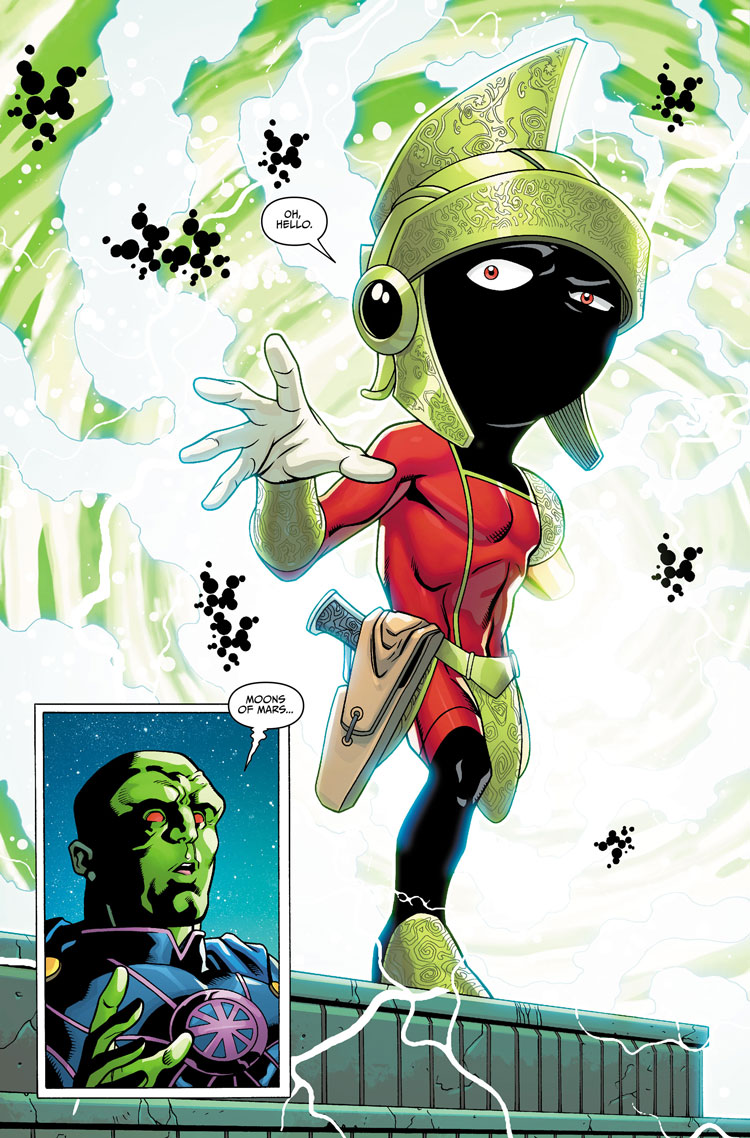 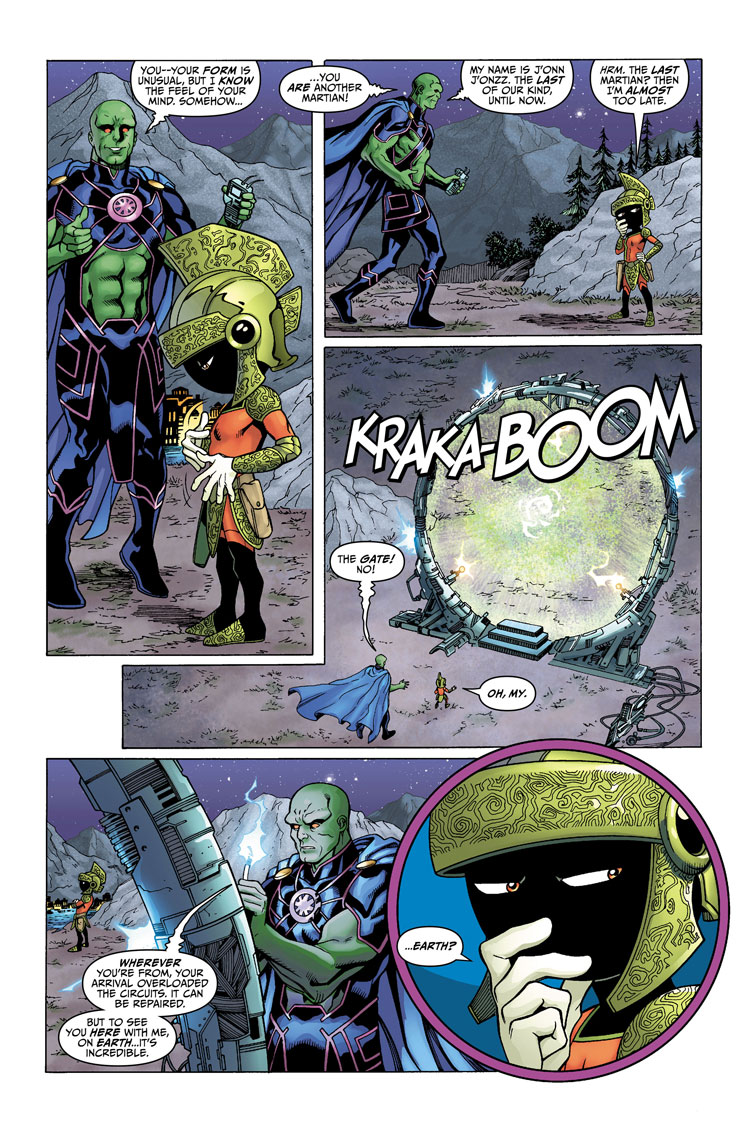 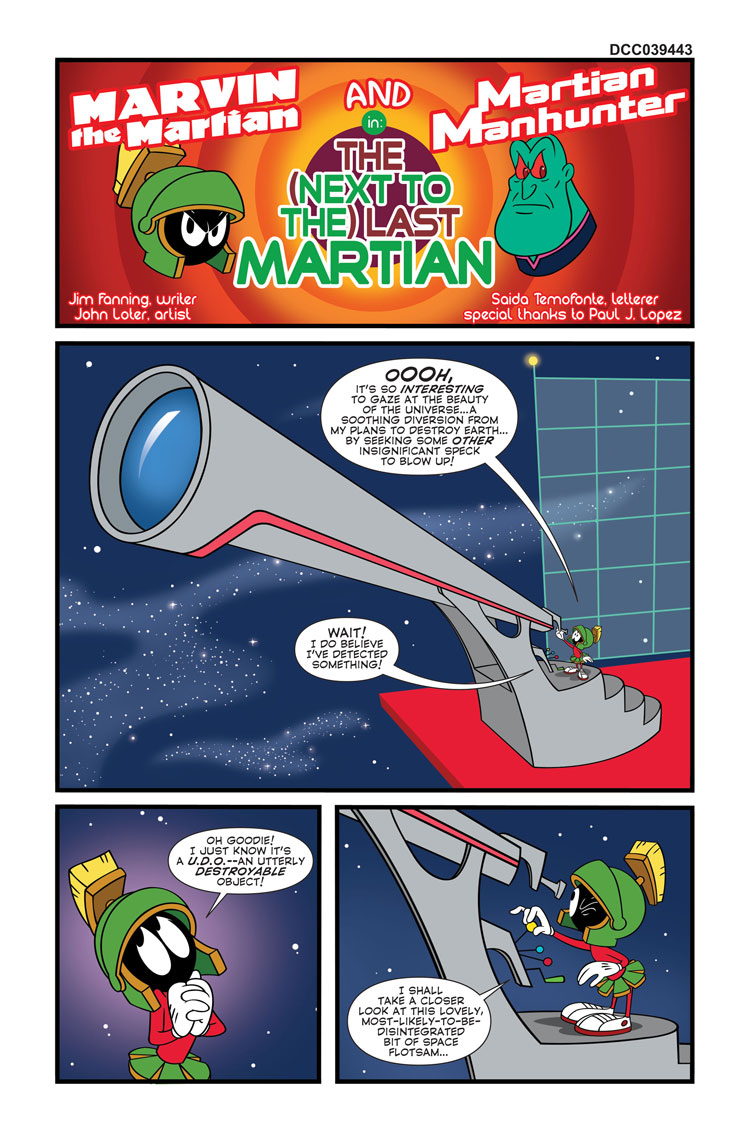 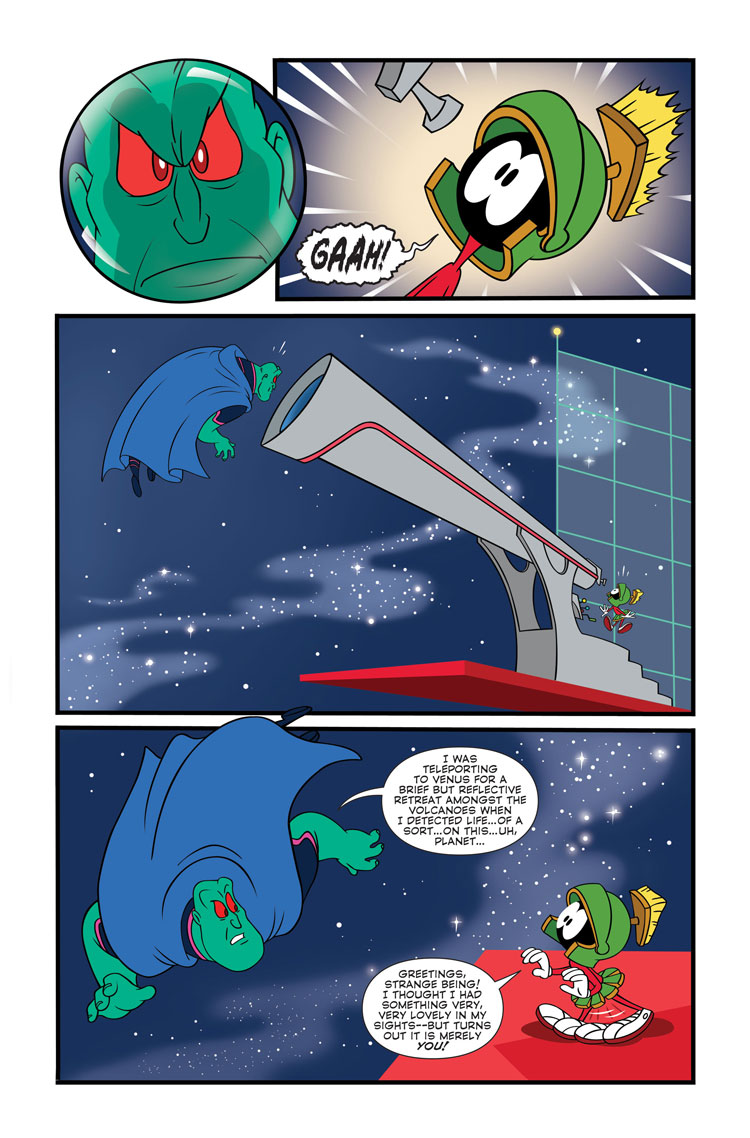