As first revealed at the A.V. Club, Valiant is proud to present your first look inside QUANTUM AND WOODY! (2017) #2 – the second sensational issue of the ALL-NEW and UNPREDICTABLE ONGOING SERIES by rising star Daniel Kibblesmith (The Late Show With Stephen Colbert) and eye-popping artist Kano (Daredevil)! On January 31st, the must-read superhero-action-family-drama-buddy-comedy throwdown of 2018 cries all the tears as it tells the saddest truth of all: Quantum and Woody are the world’s worst superhero team…no more!

It’s the ones you love that hurt you the most…and, in the case of super-powered adoptive brothers Eric and Woody Henderson – aka Quantum and Woody – this is definitely going to leave a mark! Quantum has kept the truth about Woody’s biological father a secret, and now that Woody has found out about his brother’s betrayal, their once-promising superhero career has ground to a standstill. So now it’s time for one last shot at teaming up as our heroes head “down under” – ahem, to Australia – in search of Woody’s one true DNA match. Like father, like son? Let’s hope not.

But first: On December 20th, don’t miss out when QUANTUM AND WOODY! (2017) #1 comes careening into shops everywhere with a must-read first issue debut from red-hot writer Daniel Kibblesmith and dazzling artist extraordinaire Kano!

Sometimes…you embrace your destiny. And sometimes…you and your trouble-making adopted brother find yourselves trapped in a scientific lab explosion that grants you $@&%ing awesome super-powers. As a result of their accident, Eric and Woody Henderson – aka Quantum and Woody – must “klang” their wristbands together every 24 hours or both dissipate into nothingness. Which makes superhero-ing pretty awkward when you’re not on speaking terms at the moment. See, Eric has been keeping a pretty big secret: He knows who Woody’s birth father really is…and where he’s been hiding all these years. 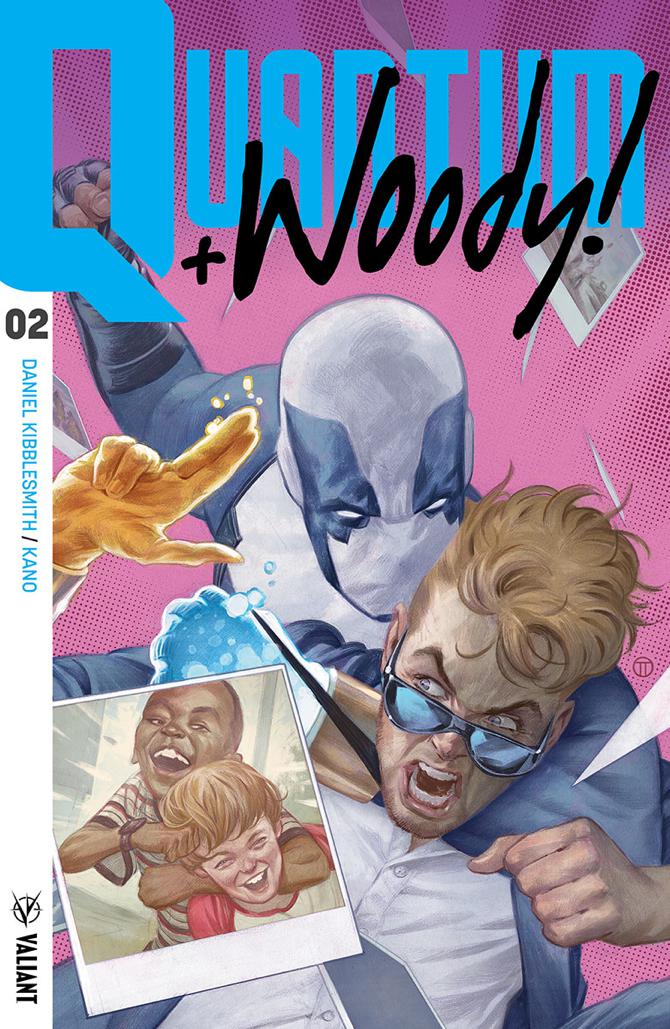 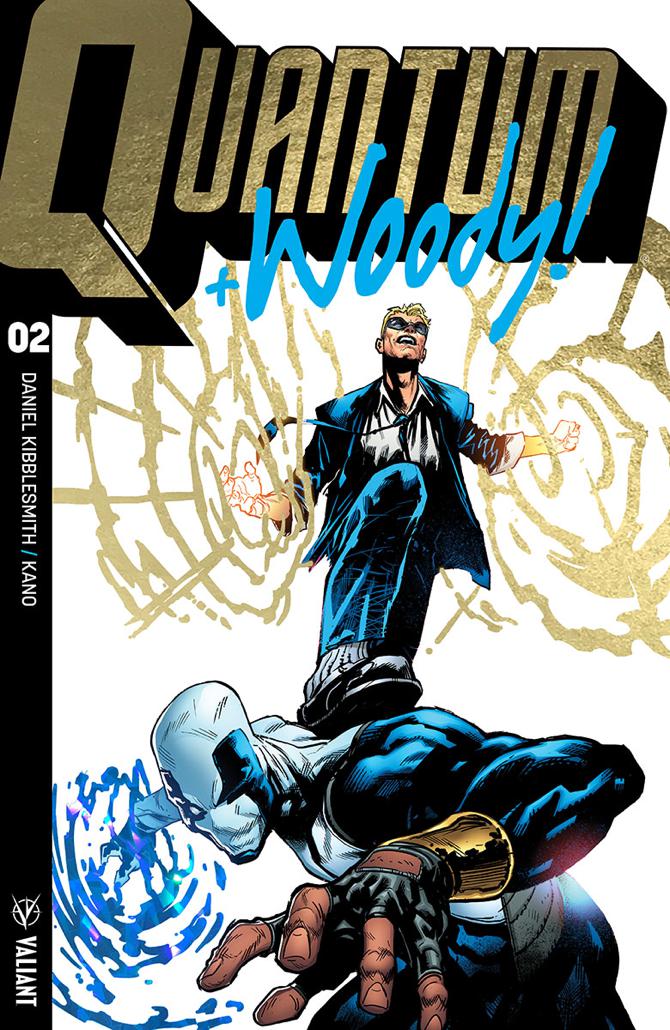 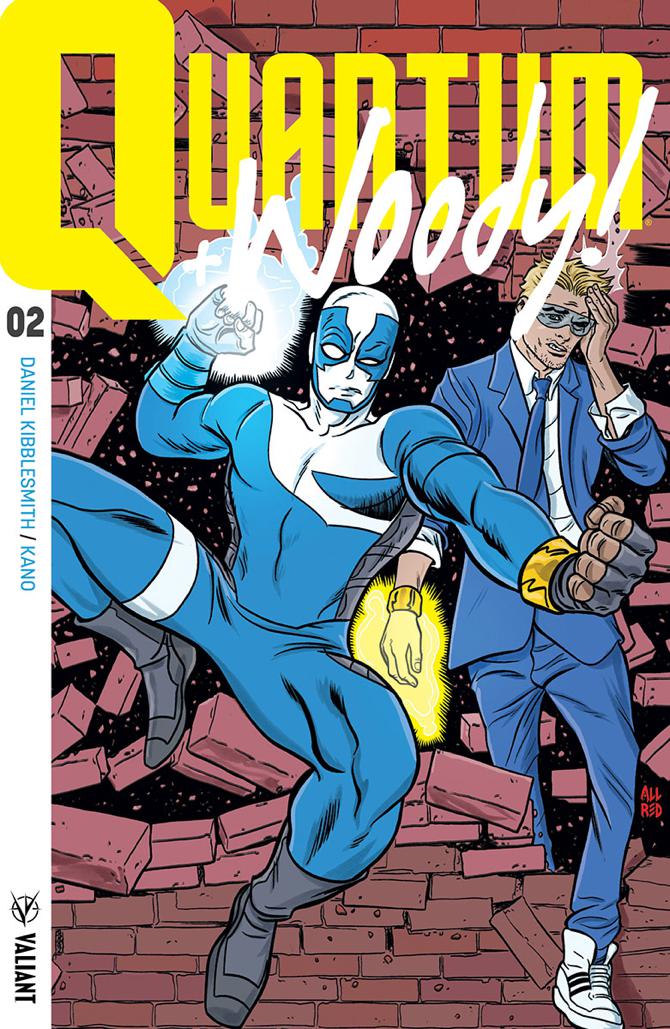 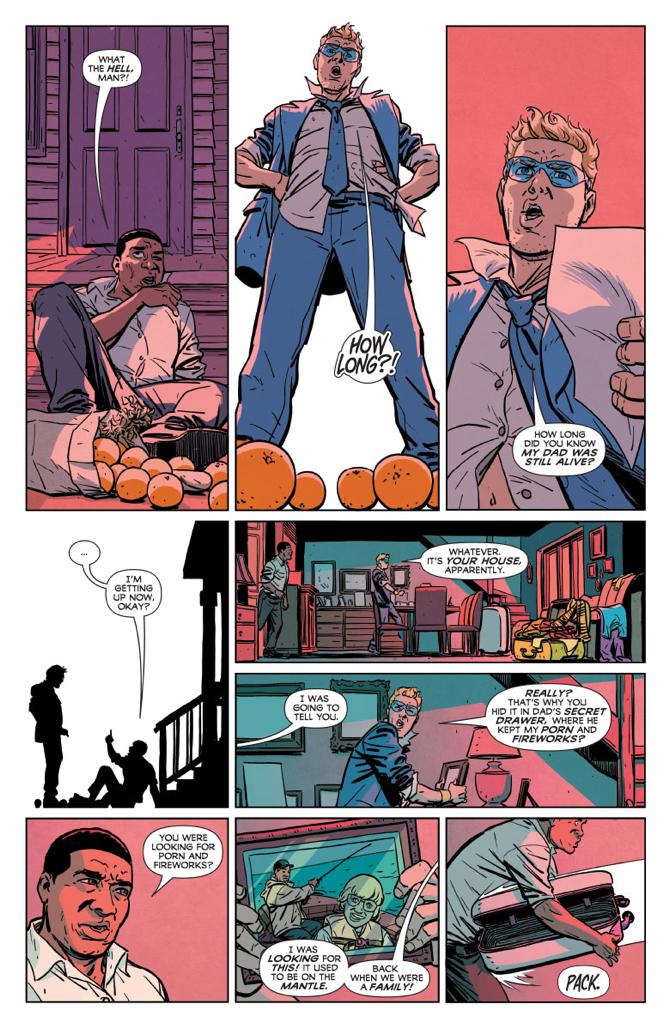 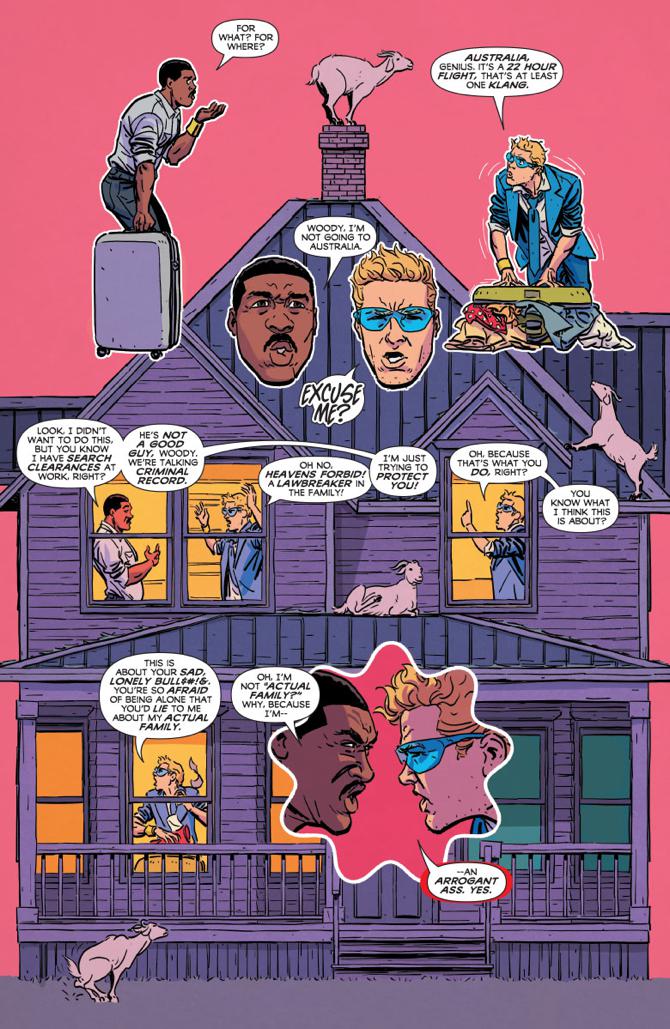 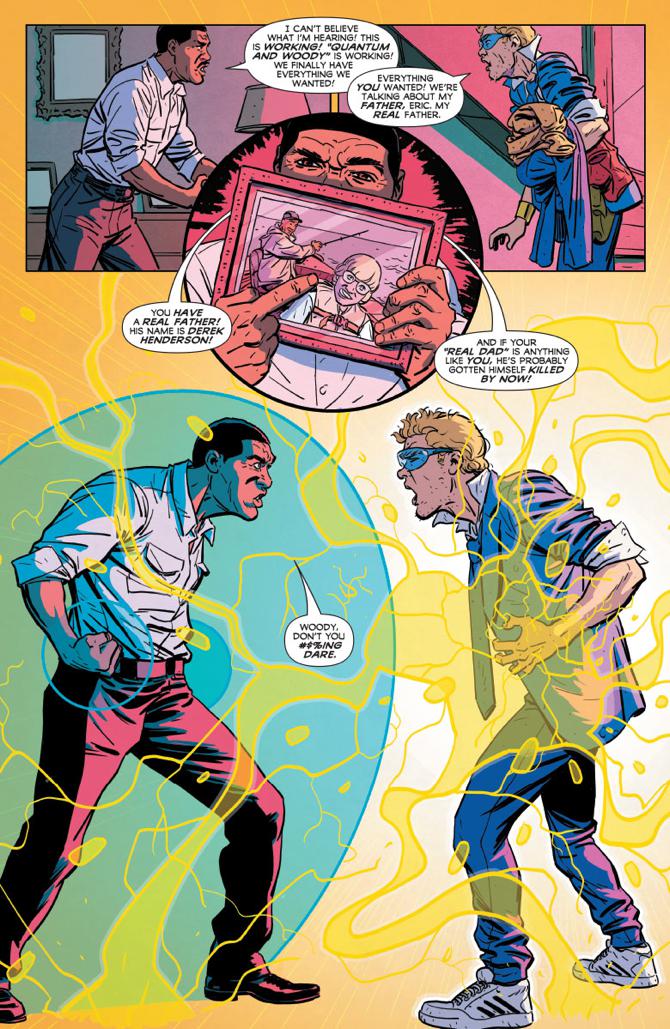 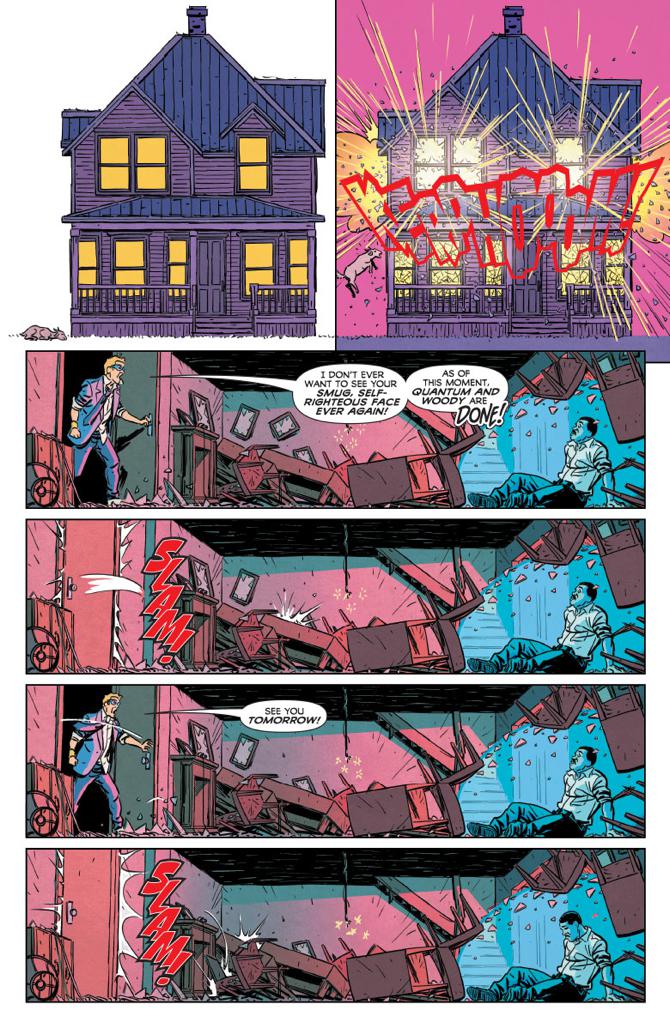 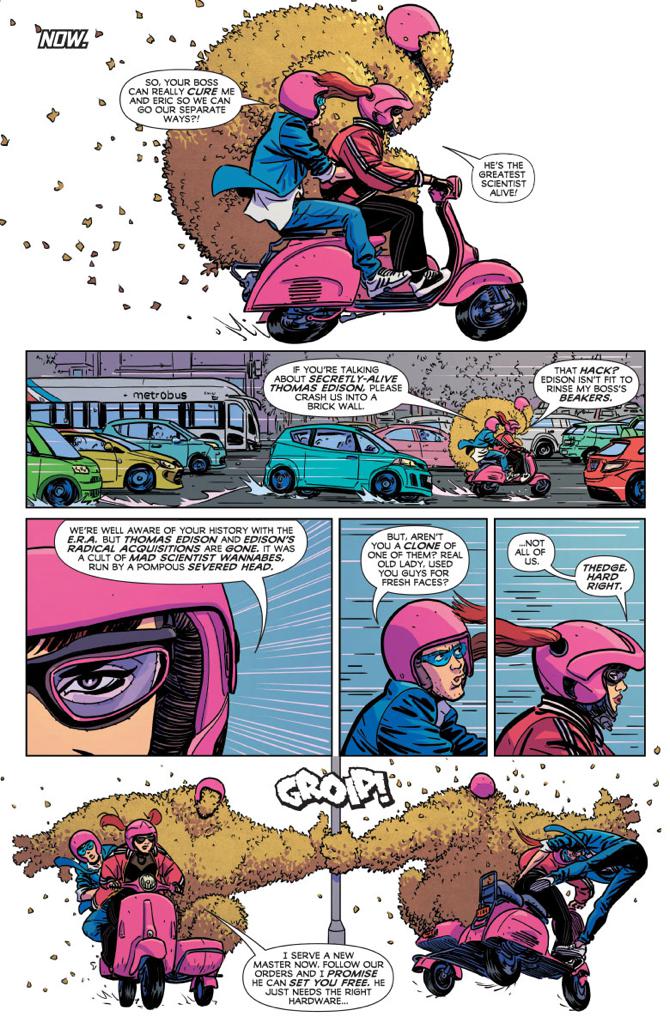