Valiant is proud to present your first inside RAPTURE #2 (of 4) – the next astounding chapter to the summer’s most astonishing standalone event from New York Times best-selling writer Matt Kindt (X-O MANOWAR, Mind MGMT) and explosive artist CAFU (RAI)! On June 22nd, the malevolent biblical force known to the ages as Babel begins his barbarous assault on existence itself…and the only barrier between Earth and annihilation are two diametrically opposed heroes: Colin King, the cold, calculating and rational intelligence operative codenamed Ninjak; and Jack Boniface, the troubled magical guardian once called Shadowman!

As Babel’s dark forces in the Deadside rise, the afterlife’s last chance at survival rests in the living’s greatest champions. But to save heaven itself, MI-6 agent Colin King – aka Ninjak– must confront his greatest fears…and test his trusted steel against the fantastic and unknown powers of sorcery. With Punk Mambo, the Geomancer, and Shadowman at his side, Ninjak will lead the supernatural’s greatest champions into a suicide mission against beasts and barbarians…and the very gods themselves!

Find out why RAPTURE #1 – on stands now wherever comics are sold – is enchanting fans and critics as the summer’s first must-read fantasy epic…and another storytelling home run for Valiant’s greatest heroes!

“✮✮✮✮✮… Valiant hits it out of the park… Fans are in for an amazing journey.” – ComicBook.com

“✮✮✮✮…. A beautiful exploration… [RAPTURE] is the full package deal.” – Geeked Out Nation

“RAPTURE is a recipe for a great time. All event comics should be this fun and accessible.” – Nerdist

On June 22nd, Matt Kindt and CAFU lead Ninjak and Shadowman into their world-ending battle for the fate of Earth and the many realms beyond as the forces of the Deadside meet doom head on, only in RAPTURE #2 (of 4) – featuring an astonishing assortment of covers from Mico Suayan (BLOODSHOT SALVATION), J.G. Jones (Final Crisis), Kano (Daredevil), and Clayton Crain (RAI)!

Plus: Don’t miss the rest of Valiant’s major “ICONS” launches throughout 2017 with an all-new wave of ongoing series, prestige format projects and standalone events spanning the Valiant Universe’s greatest heroes and top talents! Out of the record-setting success of X-O MANOWAR (2017) #1 – the year’s best-selling series debut from any independent publisher – “ICONS” will continue throughout the year with one major new series launch each month, featuring the publisher’s most enduring heroes: 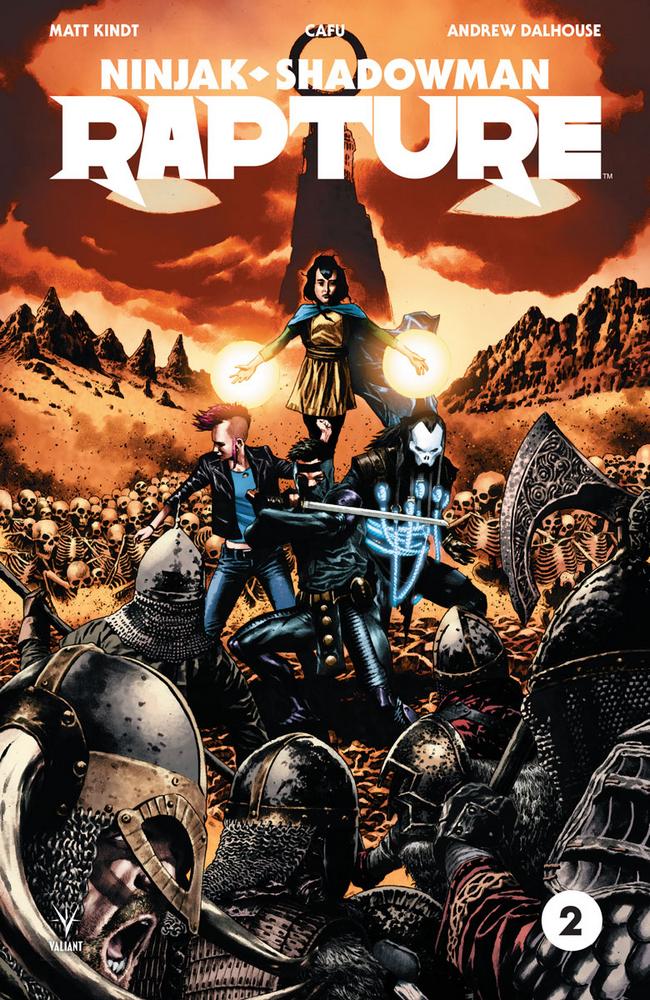 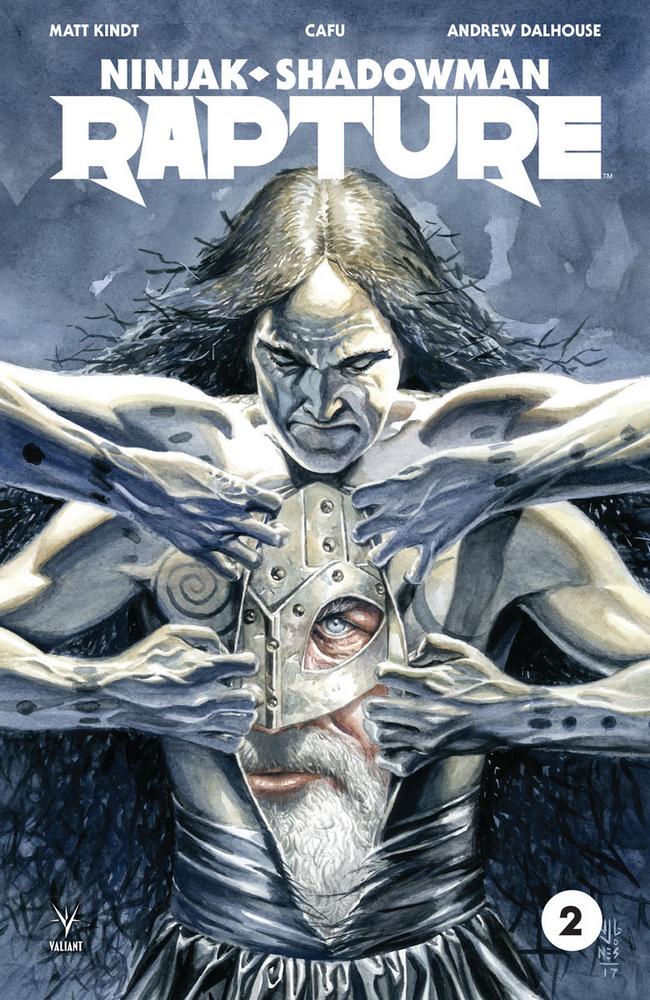 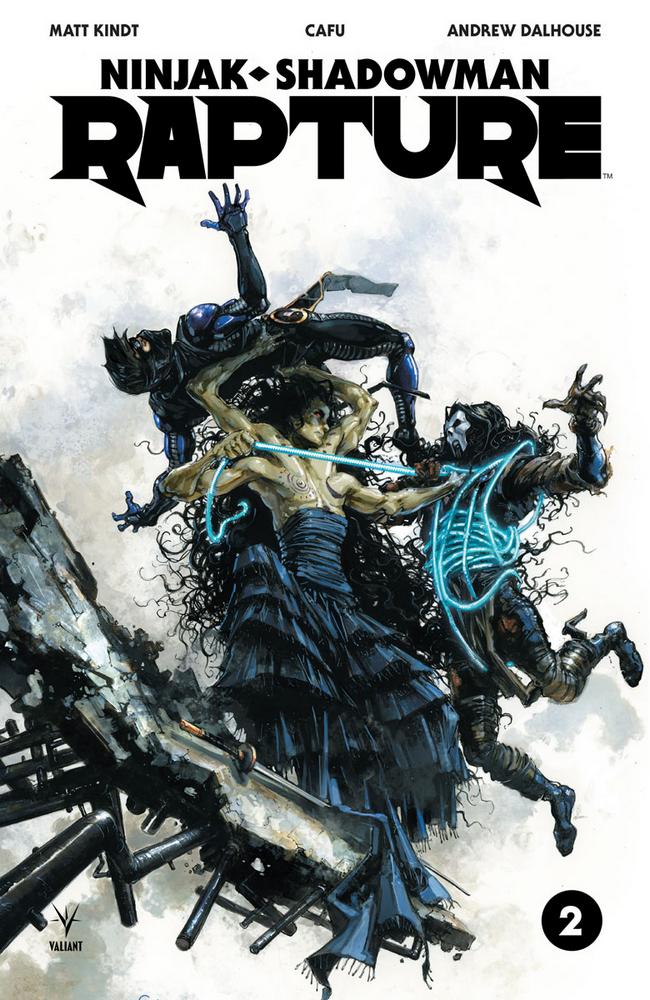 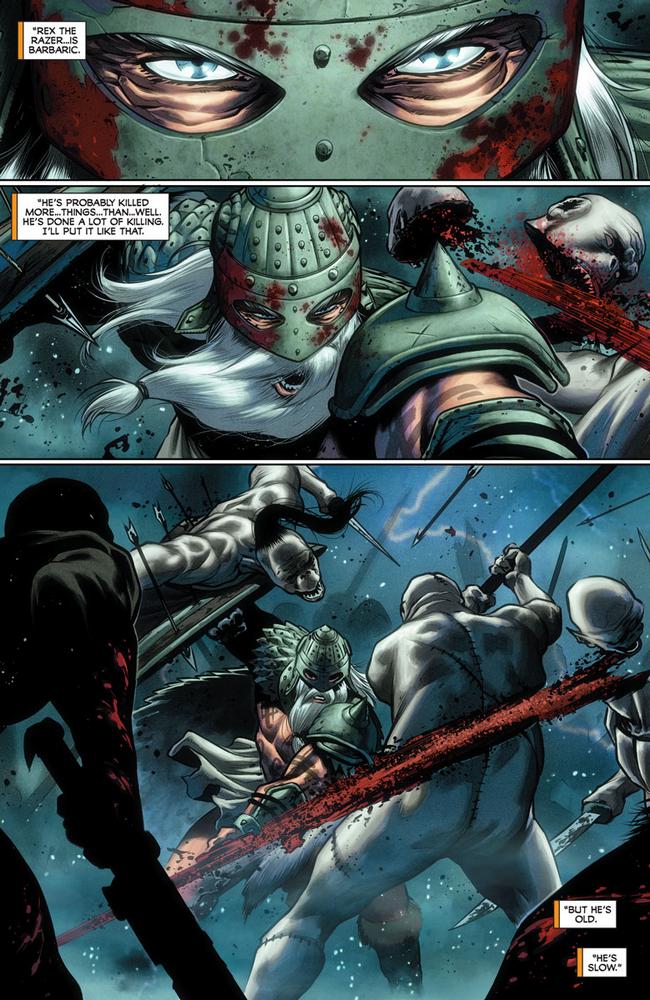 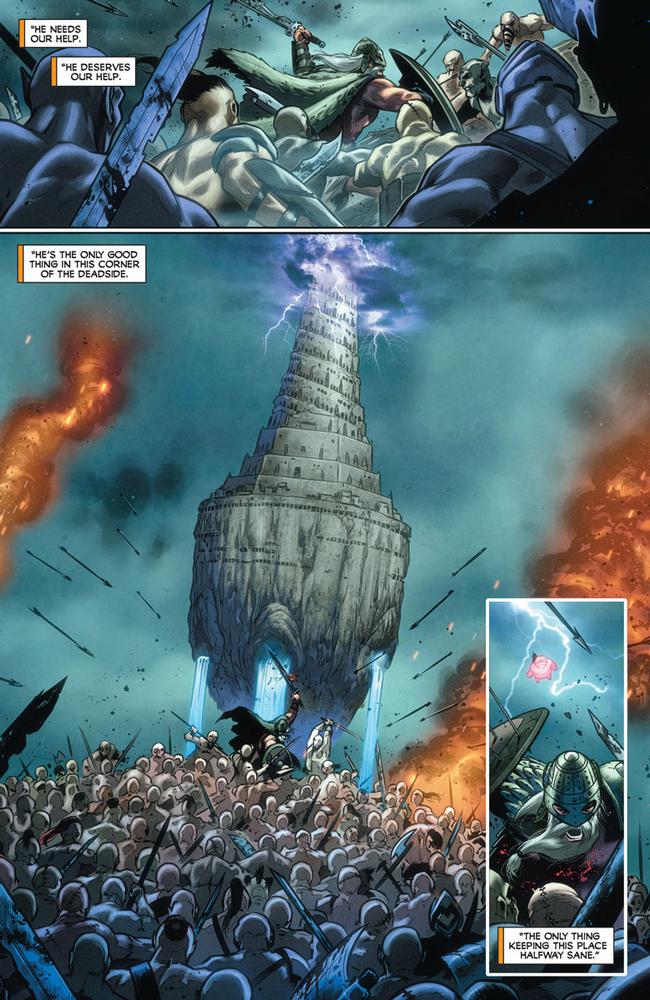 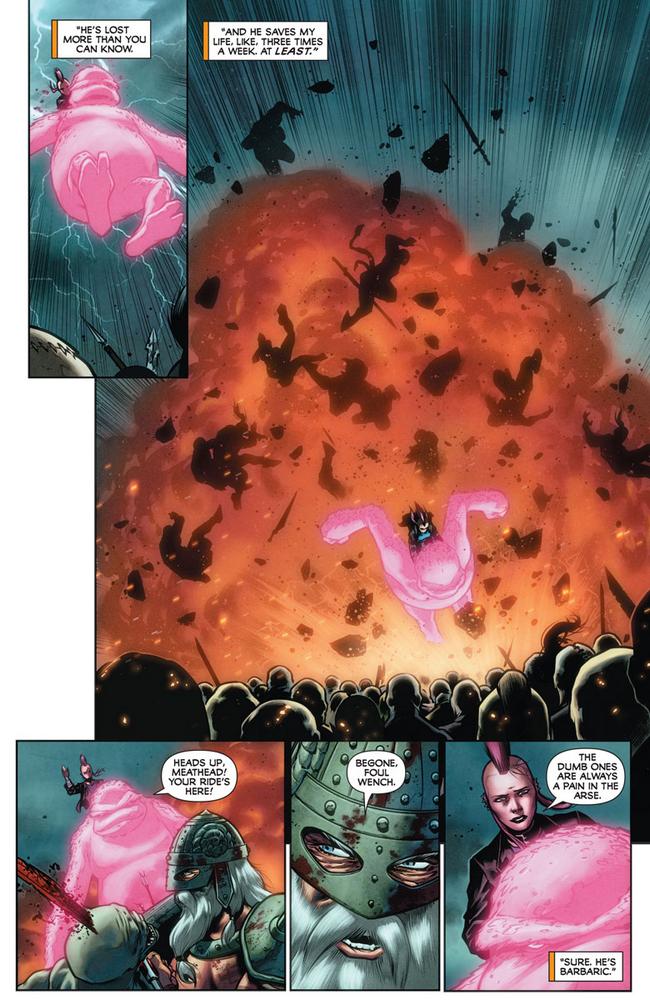 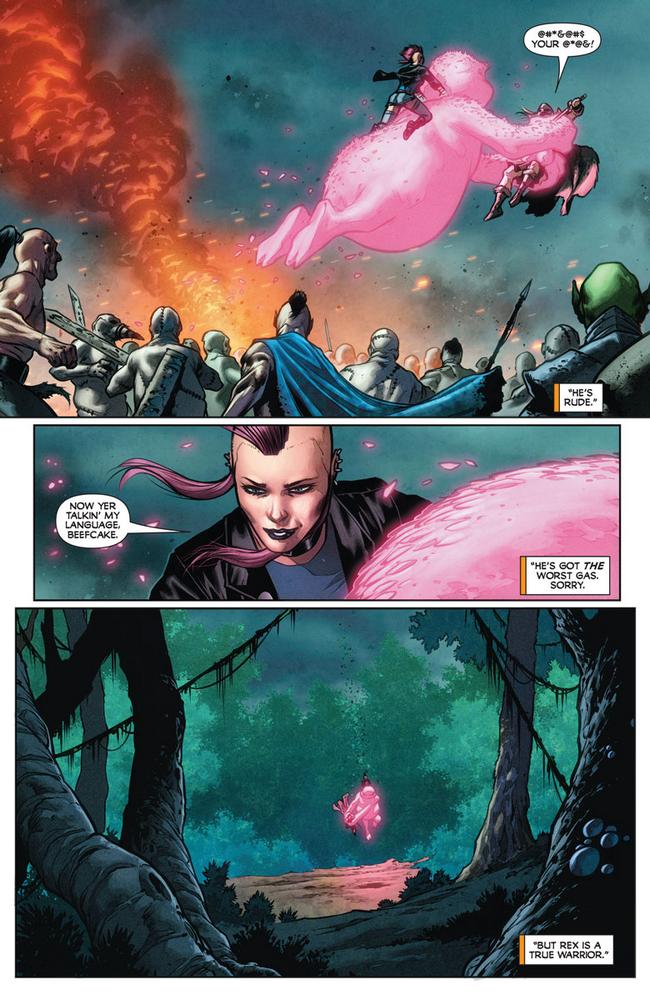 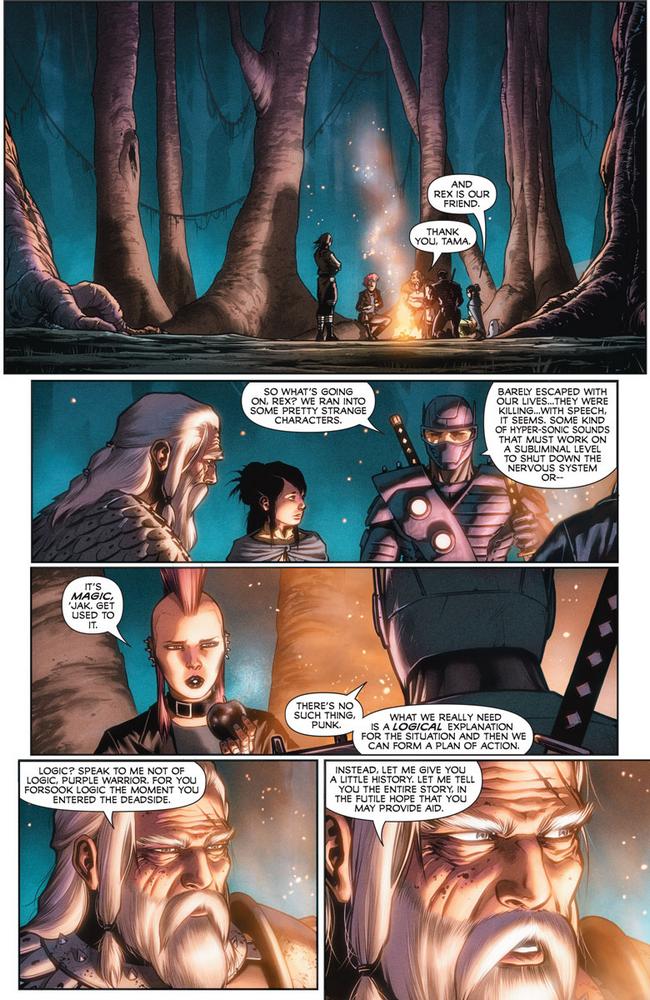