Artemisia is the daughter of a Naval Captain born of two very different worlds and she’s never fit in with her father’s family, nor the high-class life to which they belong in the complicated time that is the Victorian Era of London, 1851. But Art’s about to pulled into another realm with even deadlier threats courtesy of the Faerie Queen and now must find a way to save her home world that has always hated her.

“No matter how times change, one thing remains true – the world fears those who are different and makes it hard for them to feel like they ever have a home. But SPARROWHAWK explores another equally timeless truth – that those same people the world persecutes are often the ones who work the hardest to make it a better place,” said Chris Rosa, Editor, BOOM! Studios. “This is a story about fighting back against the systems that seek to hold us down and the difference that one person can make…albeit with a whole lotta magic and whole lotta monsters!”

Print copies of SPARROWHAWK #1 will be available for sale in October 2018 at local comic book shops (use comicshoplocator.com to find the nearest one) or at the BOOM! Studios webstore. Digital copies can be purchased from content providers, including comiXology, iBooks, Google Play, and the BOOM! Studios app.

For continuing news on SPARROWHAWK and more from BOOM! Studios, stay tuned to www.boom-studios.com and follow @boomstudios on Twitter. 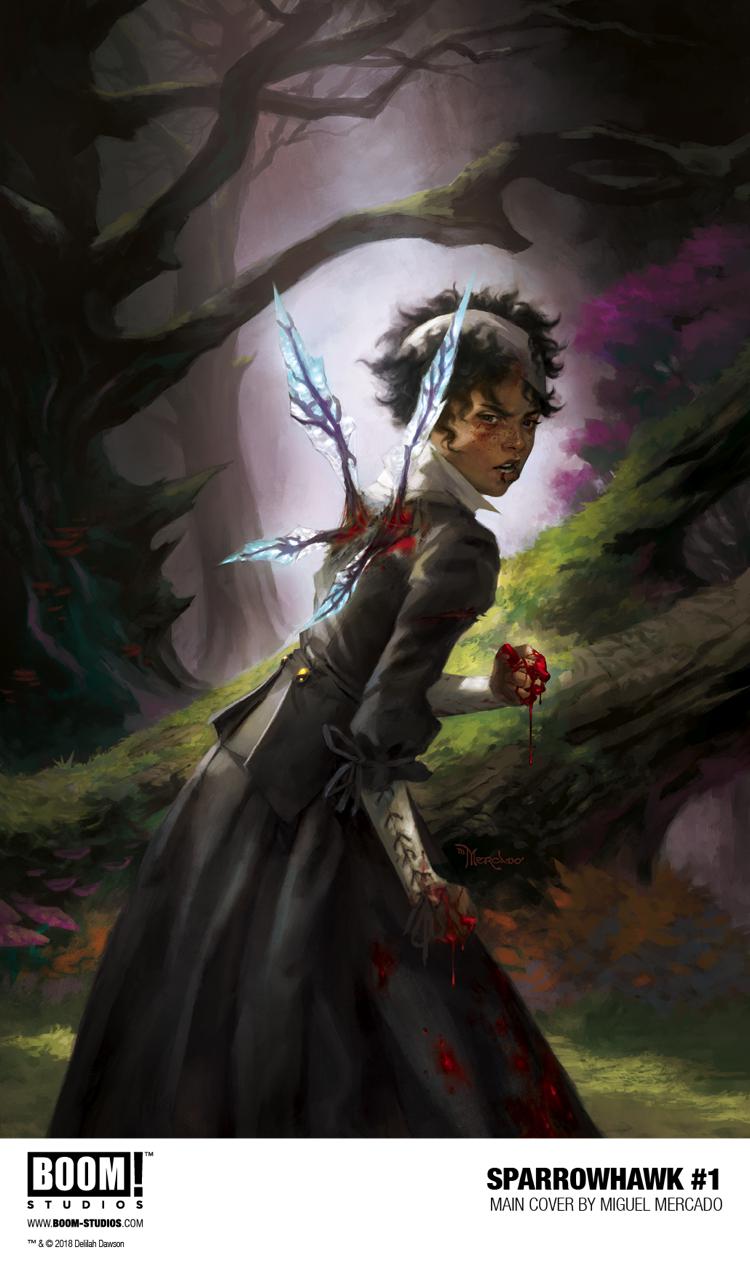 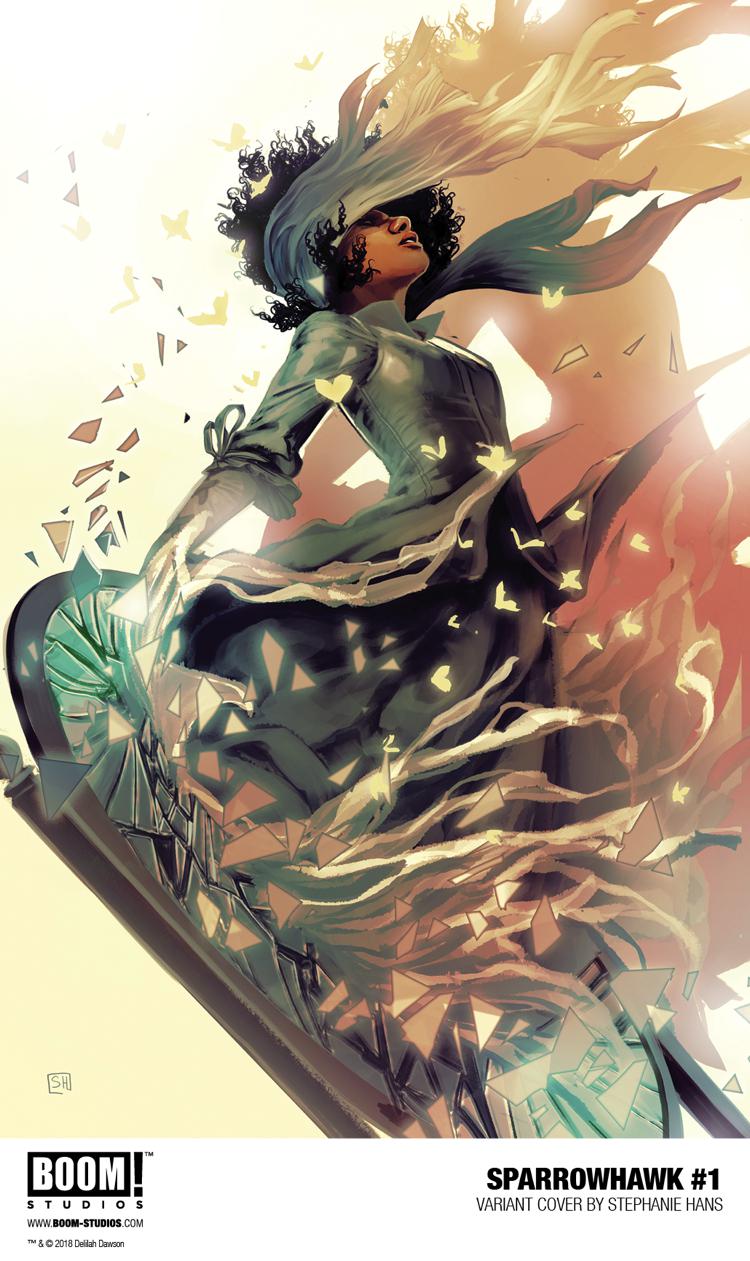 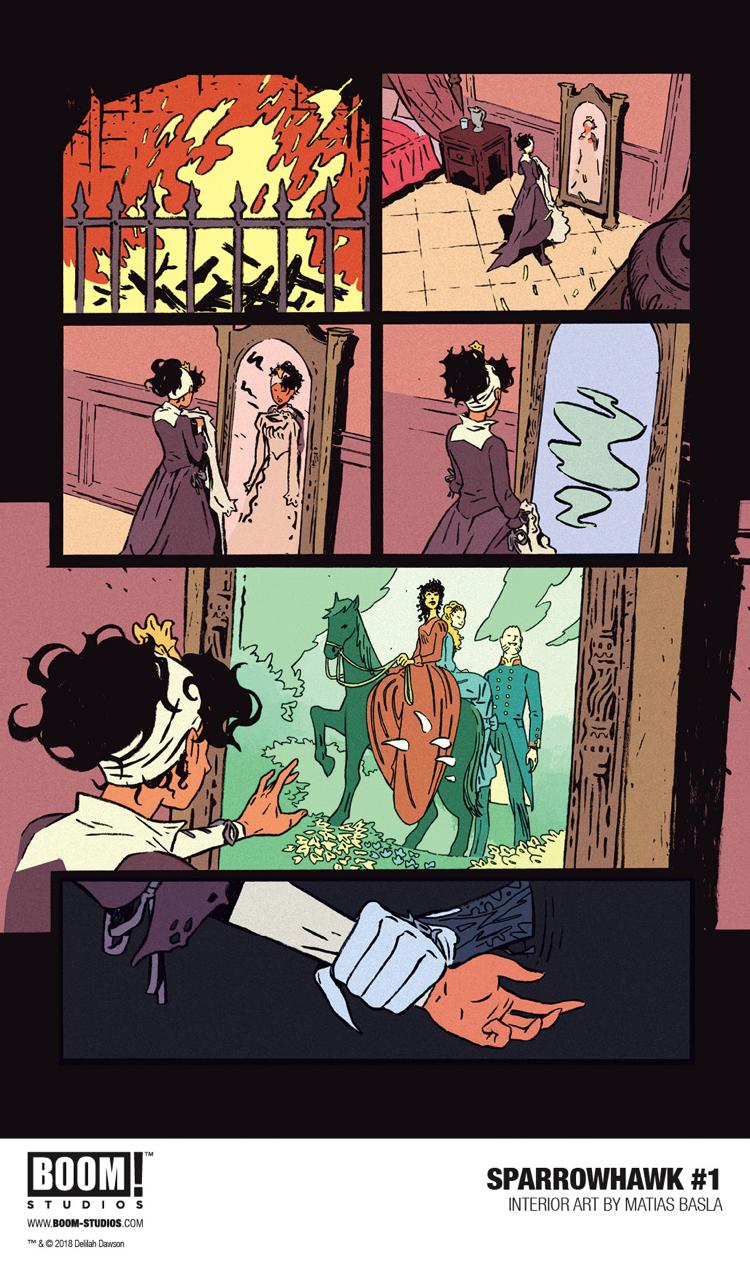 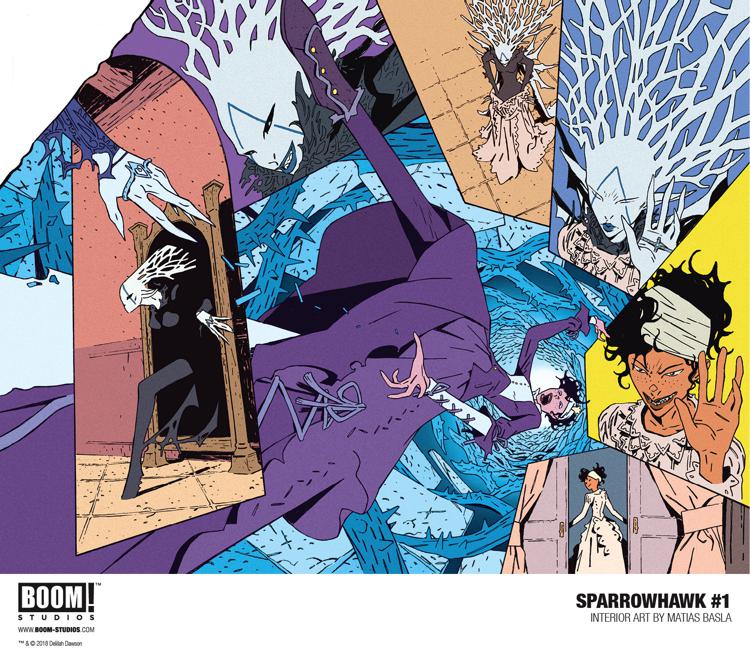 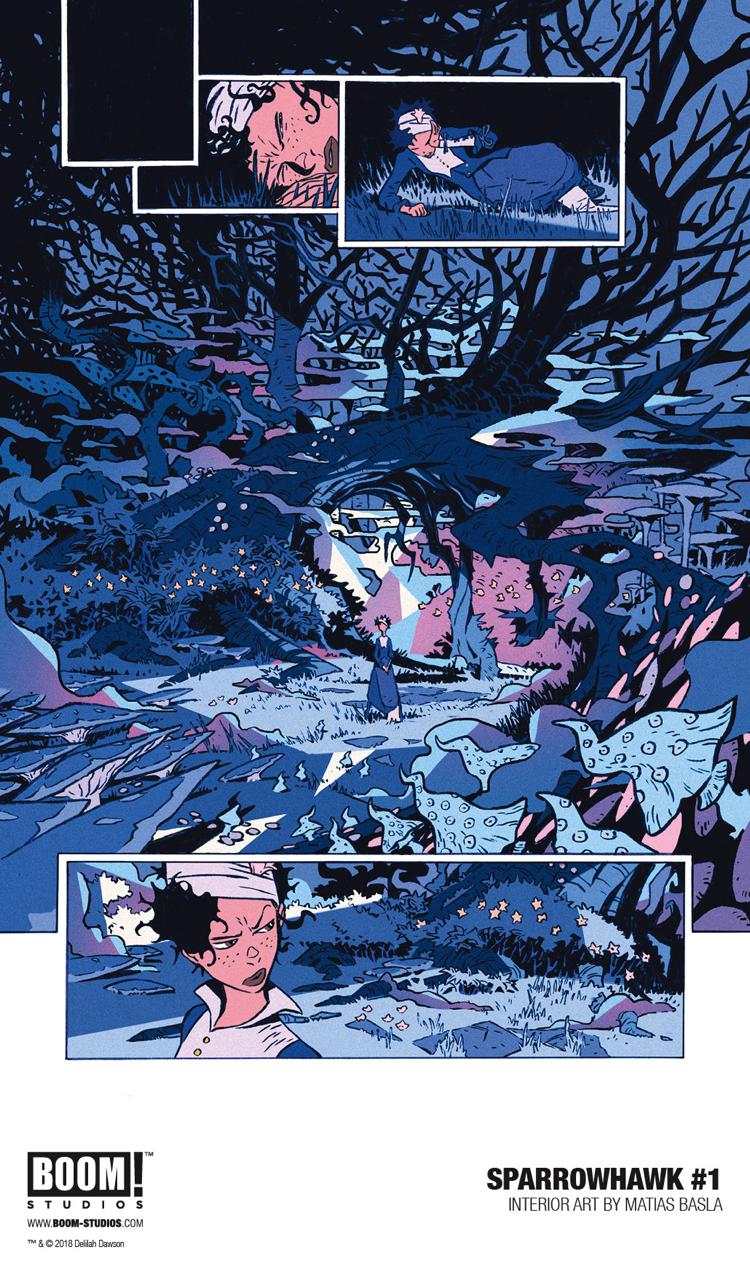 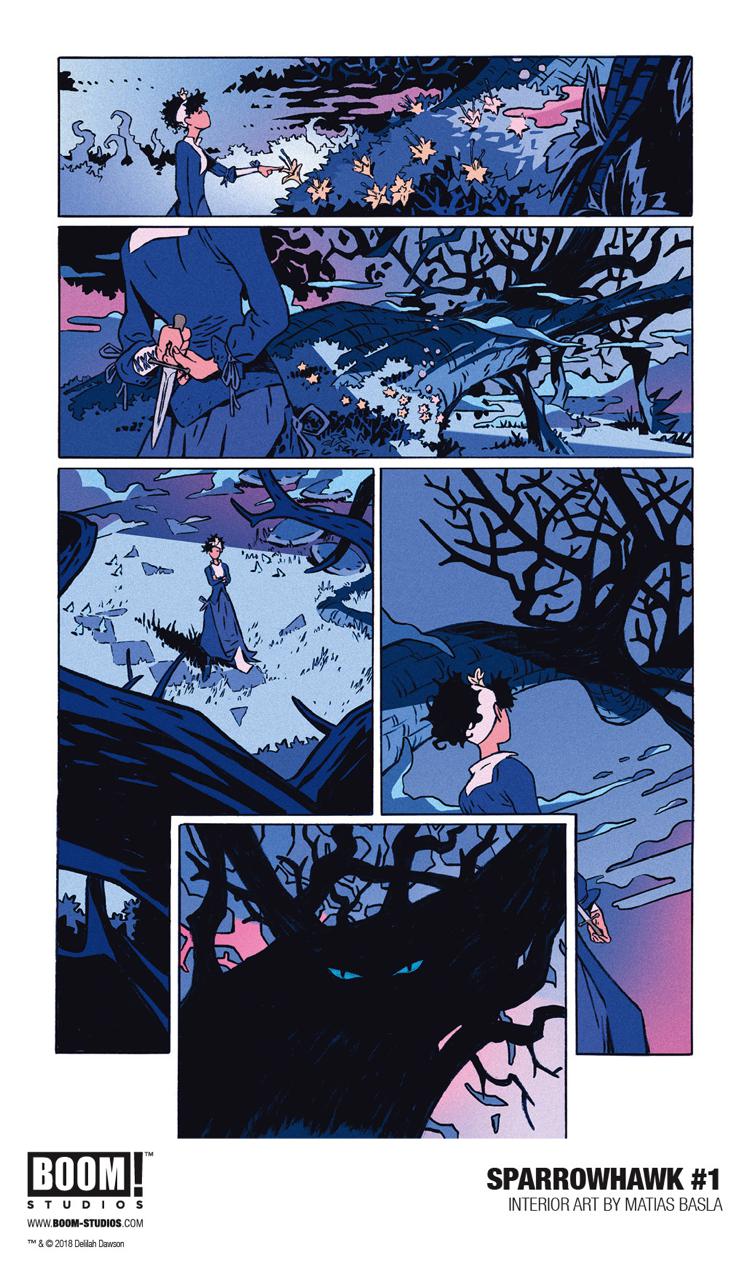