New York, NY—April 13th 2017 — Two of the biggest comics in the industry collide as Star Wars and Star Wars: Doctor Aphra cross over for the first time! Today, Marvel is pleased to present your first look inside STAR WARS: THE SCREAMING CITADEL #1 – the first chapter in a blockbuster five-part story kicking off May 10th! Superstar writers Jason Aaron (Star Wars, The Mighty Thor) and Kieron Gillen (Star Wars: Darth Vader, Star Wars: Doctor Aphra) join forces once again to combine their two hit series for an epic crossover in the mighty Marvel manner!

“We’re so excited for The Screaming Citadel because it brings a whole new tone and feel to the Star Wars characters we know and love,” says series Editor Jordan D. White. “The titular citadel is our version of the dark and mysterious castle on the hill, and our cast of rebels and rogues are the adventurers who face a stormy night exploring the darkness. Kieron and Jason write these characters so vibrantly, it’s awesome to see them thrown into a new situation like this…get ready for a good one!”

Rebel pilot and rogue archaeologist wander side-by-side into the darkest corners of the galaxy as Luke Skywalker reluctantly teams with Doctor Aphra! The good Doctor has an offer for this flyboy farm boy – help her, and she’ll provide him with information crucial on his quest to become a Jedi. With an offer he can’t refuse on the table, this unlikely duo finds themselves deep into the heart of the infamous Screaming Citadel! Can Luke find what he’s looking for? Can Aphra be trusted? Or will the Citadel’s Queen and the dark forces lurking within make their journey a one-way trip?!

Kicking off in this oversized one-shot, Kieron Gillen & Marco Checchetto kick this epic story off in grand style! Then, the adventure continues later that month in the pages of Star Wars and Star Wars: Doctor Aphra! Don’t miss the thrilling kickoff in STAR WARS: THE SCREAMING CITADEL #1 – available May 10th! 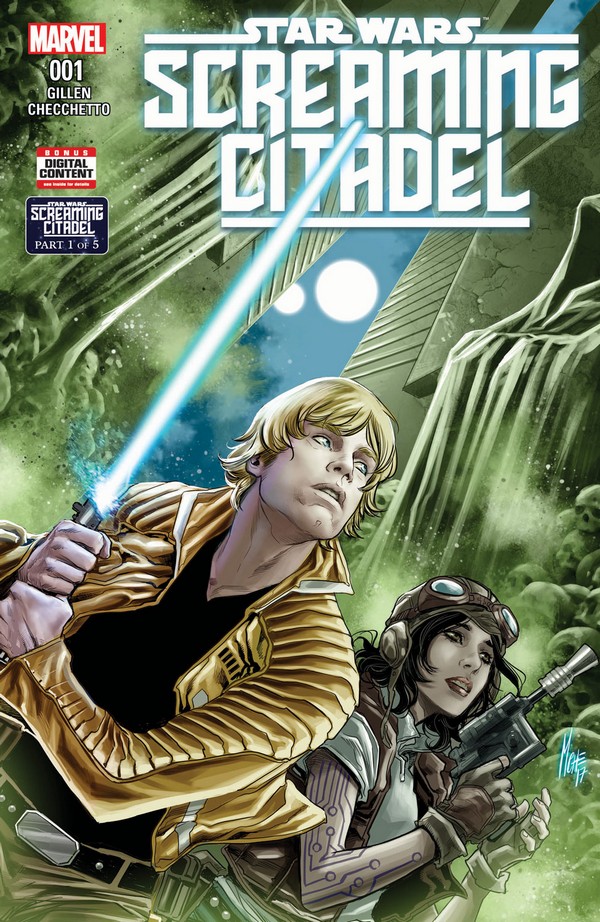 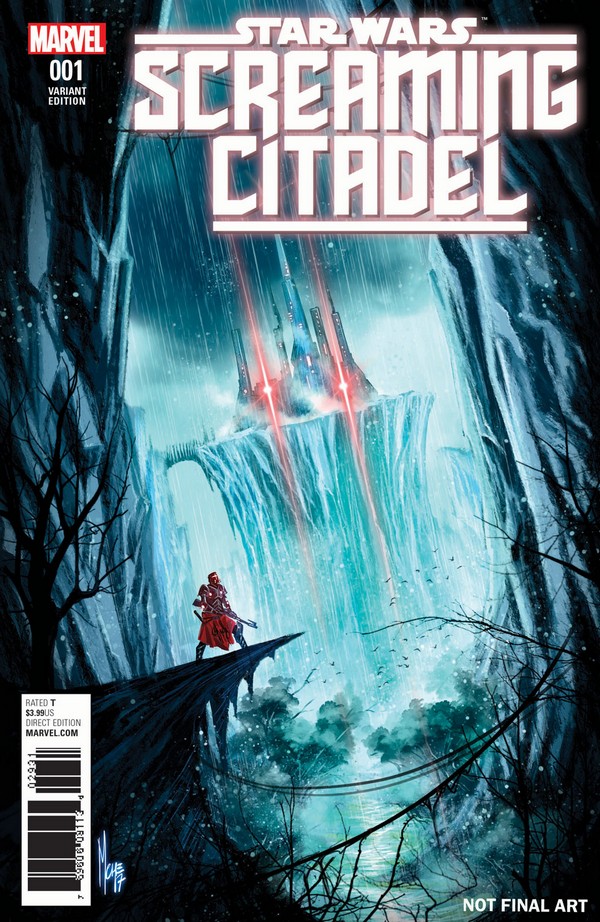 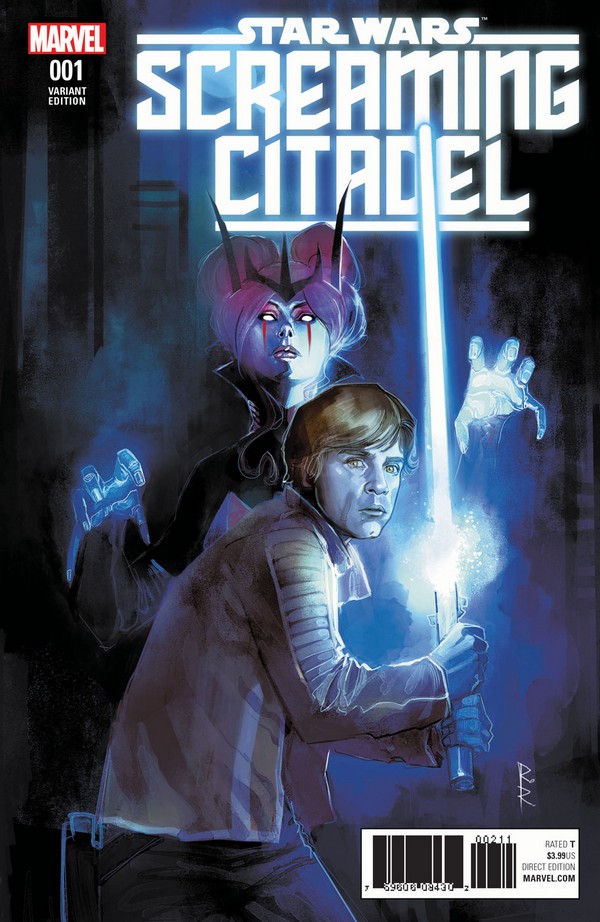 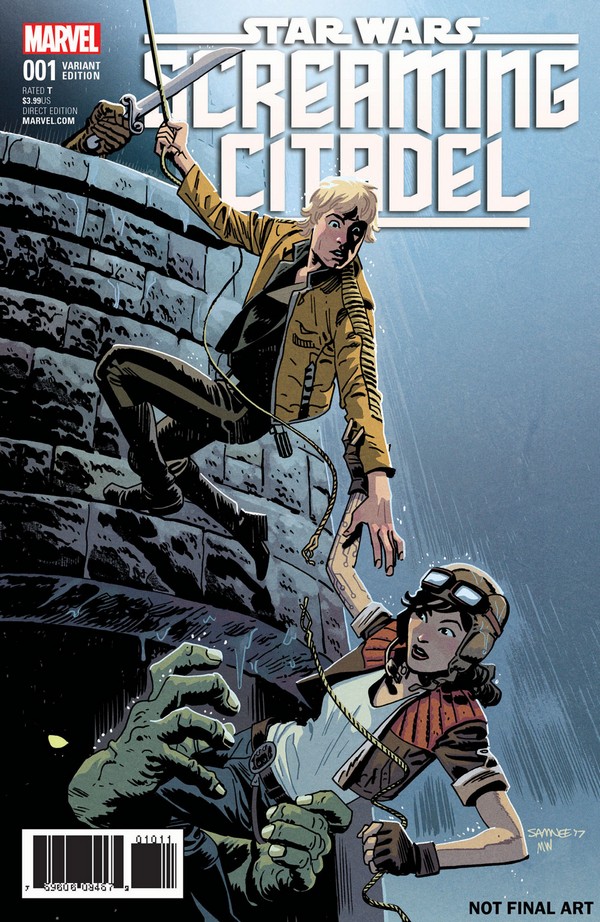 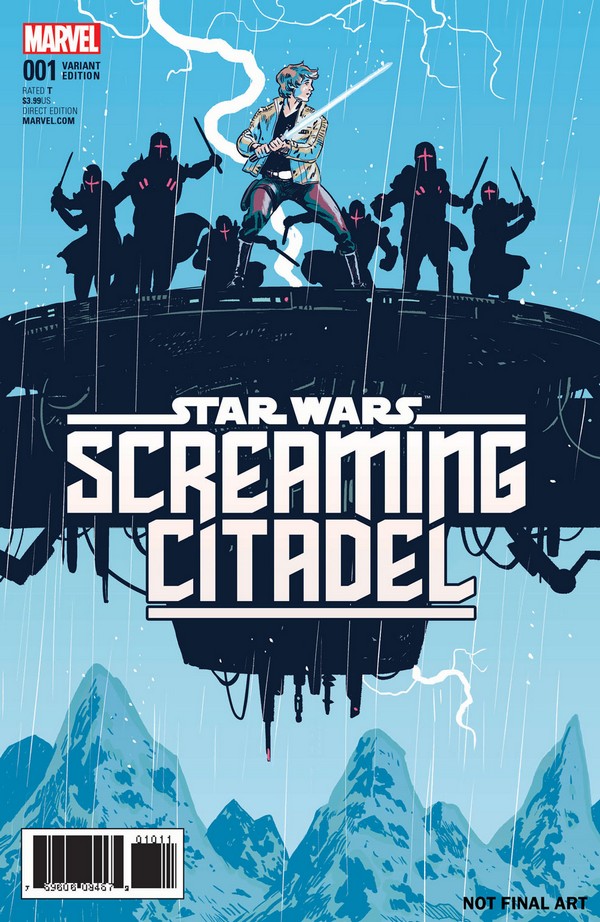 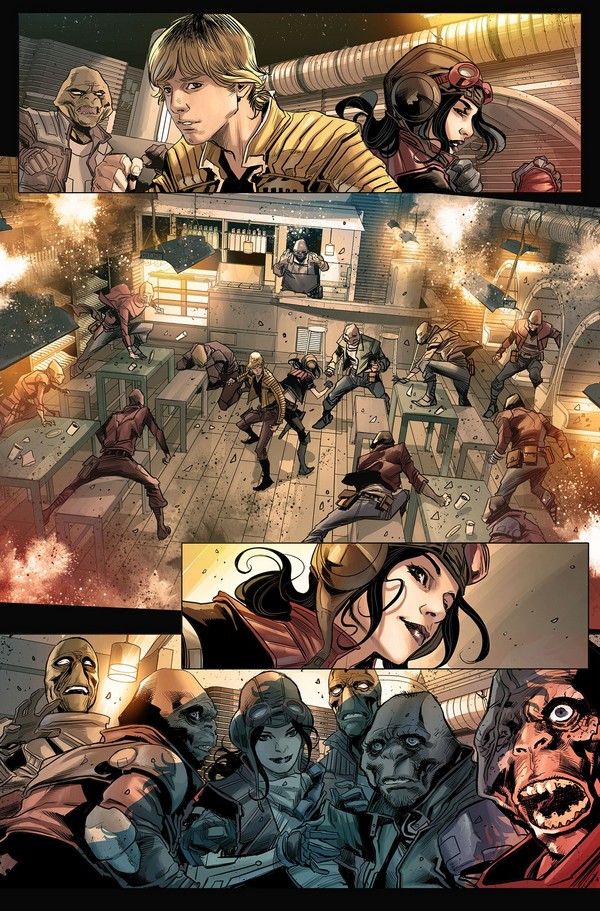 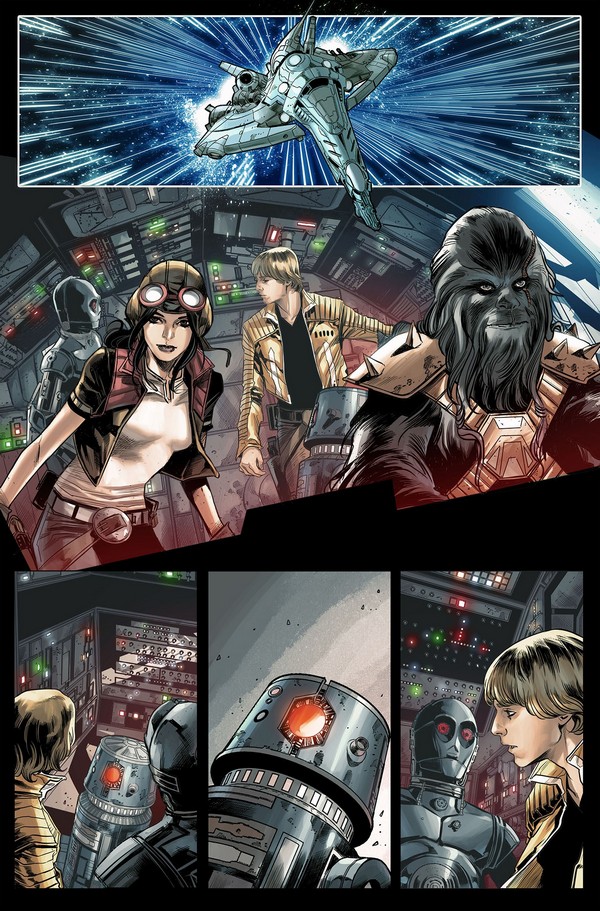 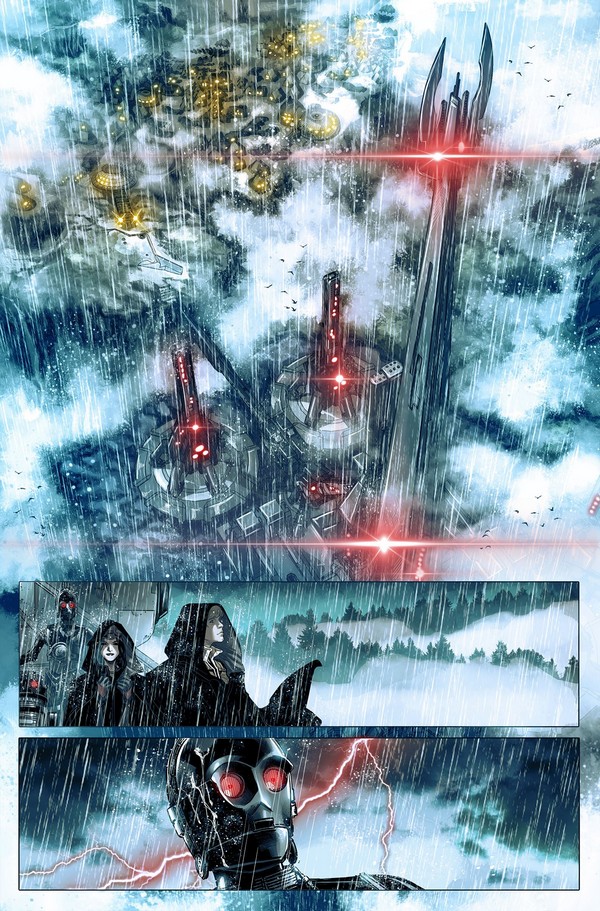 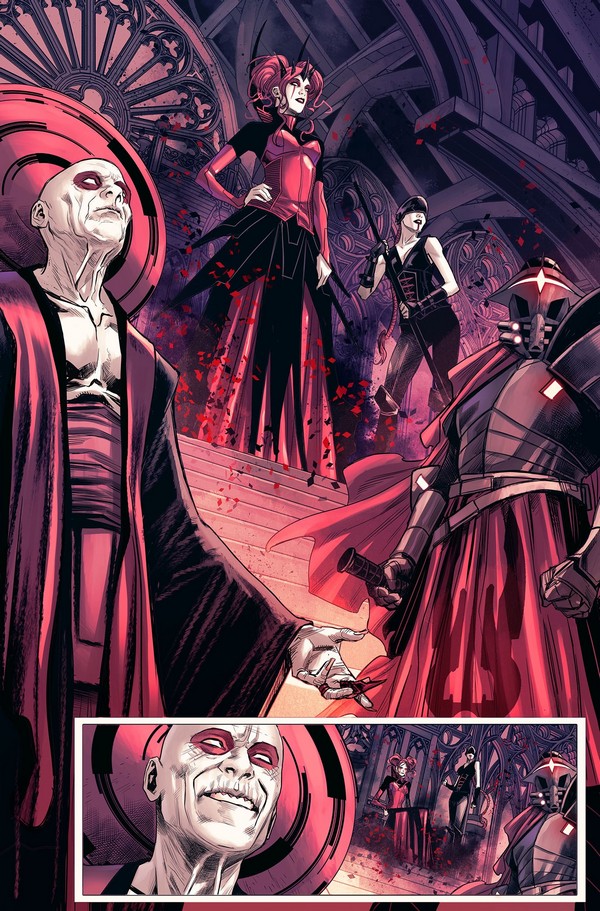