DC Comics has shared its EXCLUSIVE first look with Comicosity of two new variant covers, set to debut in February 2017 — Supergirl #6 by Bengal and Titans #8 by Nick Bradshaw with colors by Alex Sinclair. 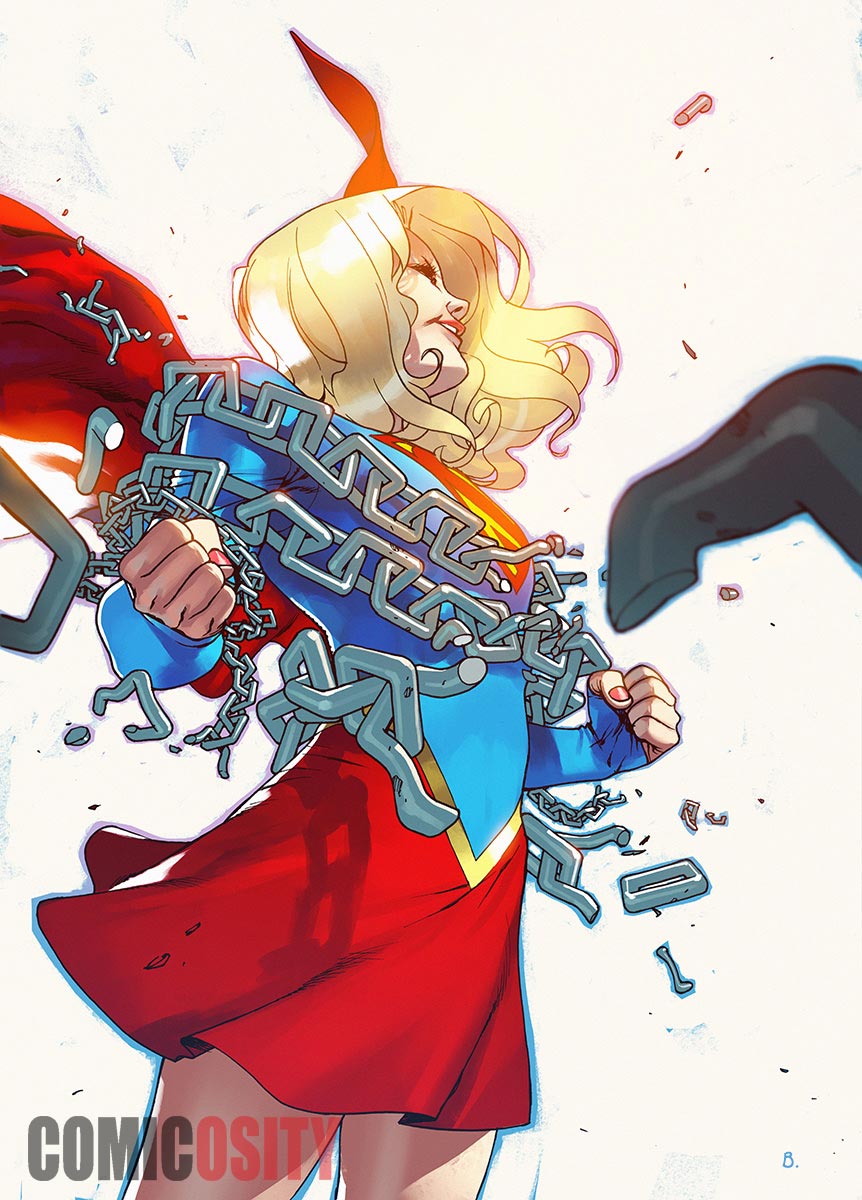 “REIGN OF THE CYBORG SUPERMEN” finale! Argo City is on a collision course with Earth and the Girl of Steel is the only hero that can stop it! Cyborg Superman and Kara Zor-El clash in a cataclysmic final battle that leaves only one standing! 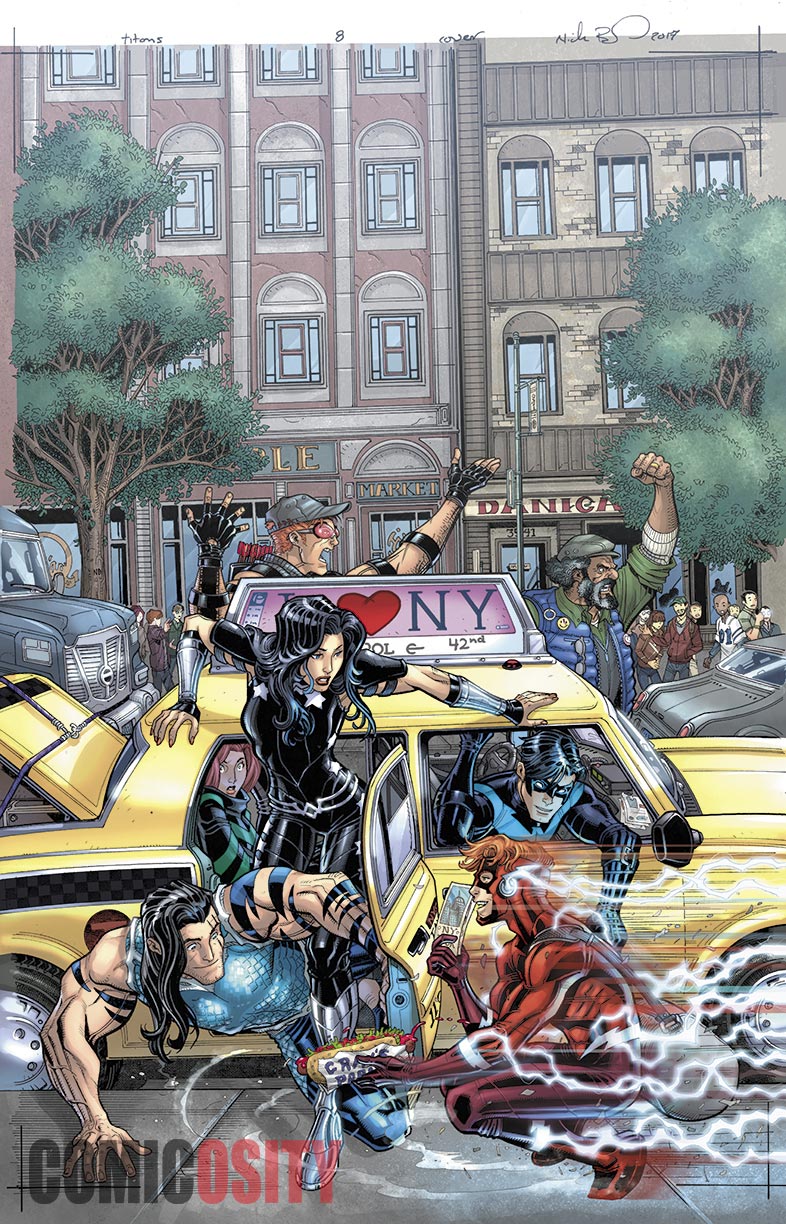 “Made in Manhattan” part one! As Wally West and the Titans adjust to their new lives in New York City and investigate a mysterious new threat, Karen and Mal Duncan visit Meta Solutions to discuss their future. But the meeting takes an unexpected turn when Mal delivers a shocking revelation, and Karen is faced with a difficult choice.