“HARD TARGET”! Still recovering from the events of DARK DAYS: METAL, the Teen Titans decide they need a day off…but their plans are soon interrupted when the one and only Green Arrow demands that his younger sister Emiko join the team! Are the Teen Titans about to get a new member? Or will Emiko Queen be Damian’s undoing? 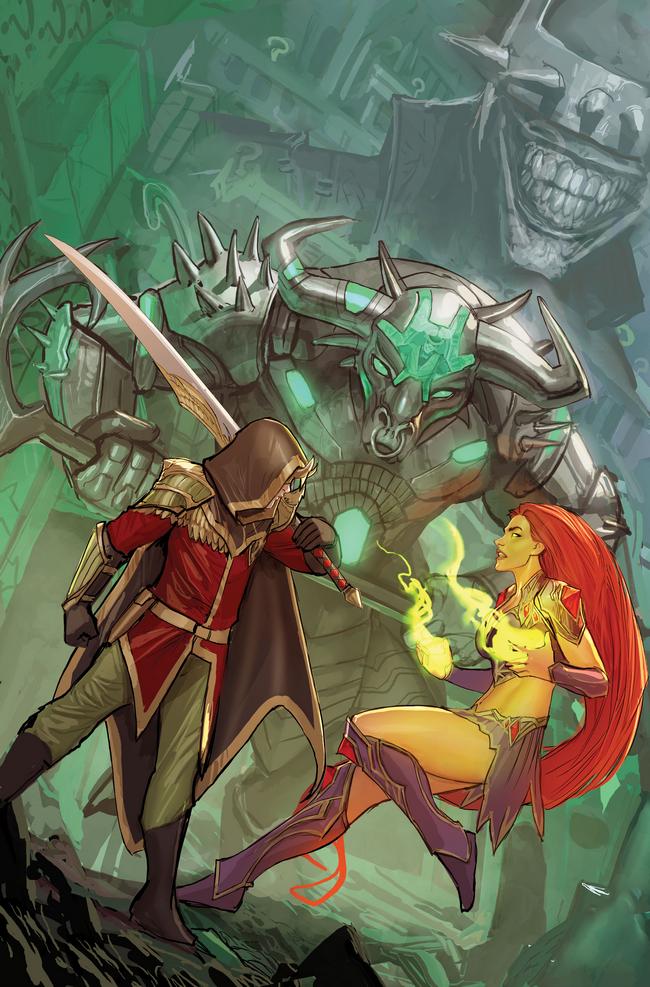 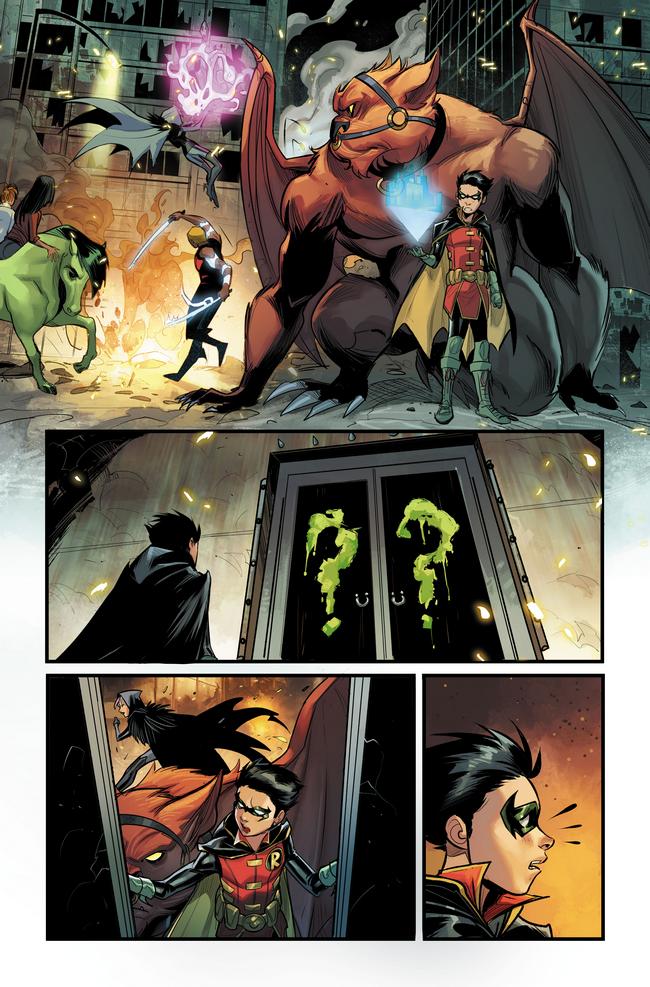 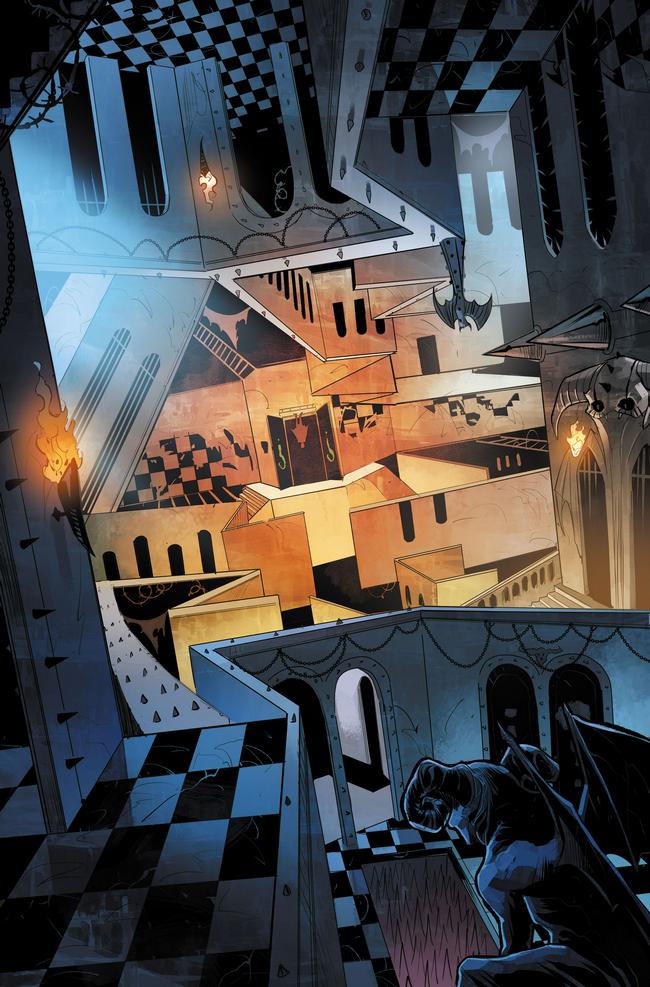 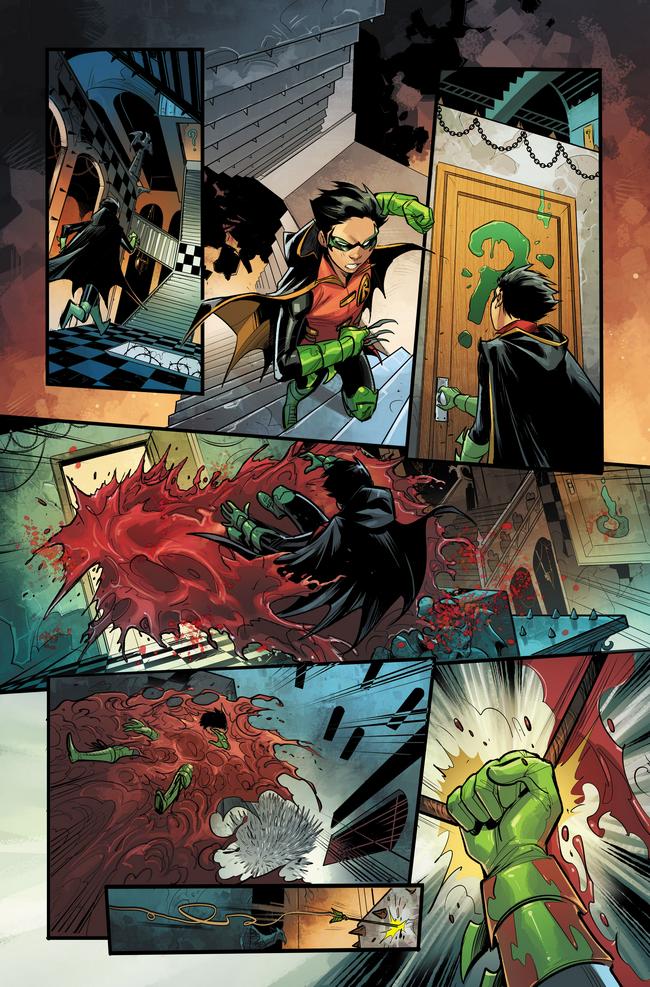