DC Comics has shared its first look at The Wild Storm #1. Scroll down for full size preview images.

And that woman—Angela Spica, sick from the transhuman implants she’s buried in her own body—is the only person who can save him.

“I couldn’t be more excited to see these characters that are so near and dear to me reintroduced under the guiding hand of Warren Ellis. WildStorm represents an incredibly fun and exciting period in my career, and I can’t wait to see what Warren and Jon have in store for fans in February.”—Jim Lee, DC Comics Co-Publisher. 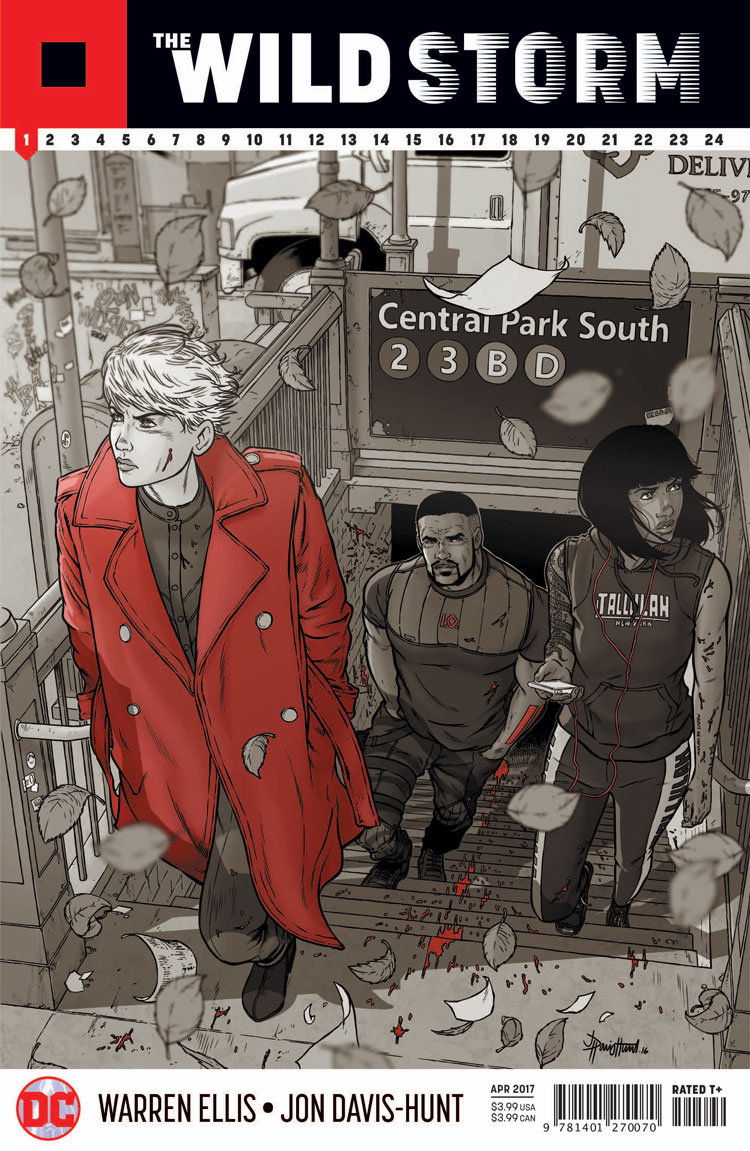 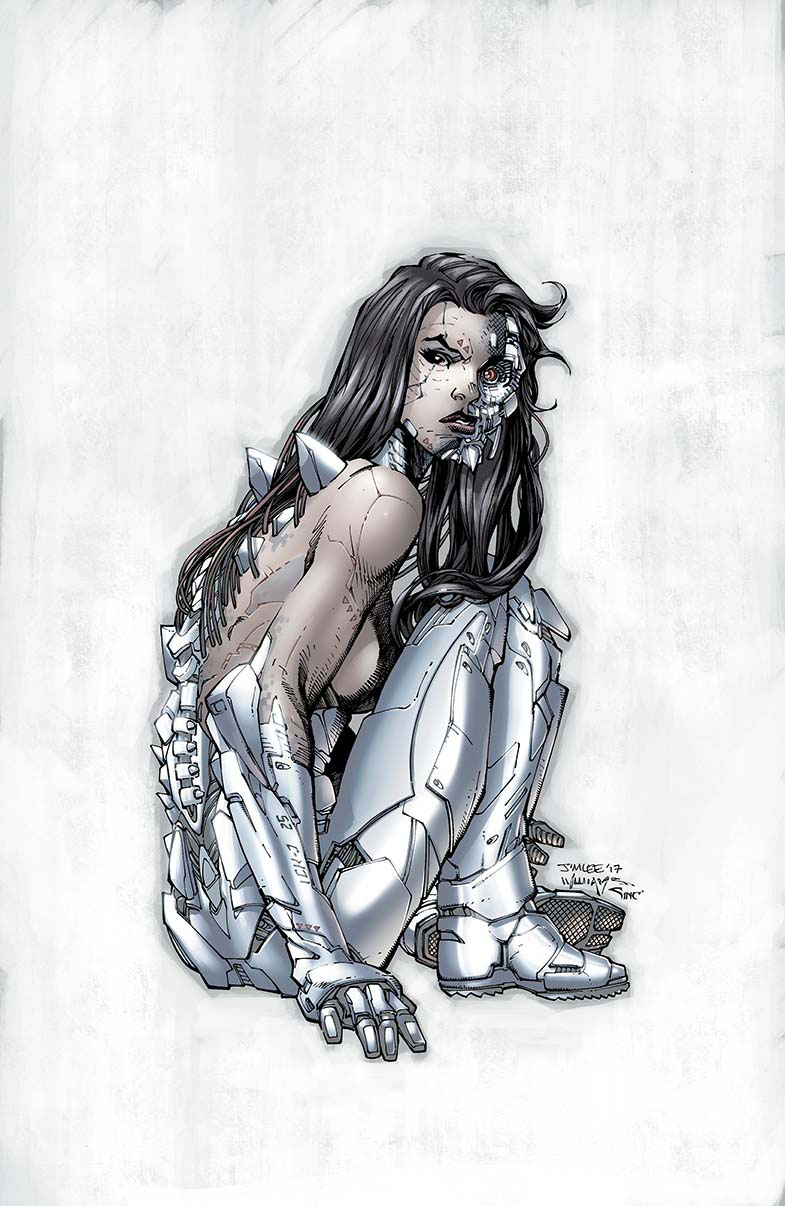 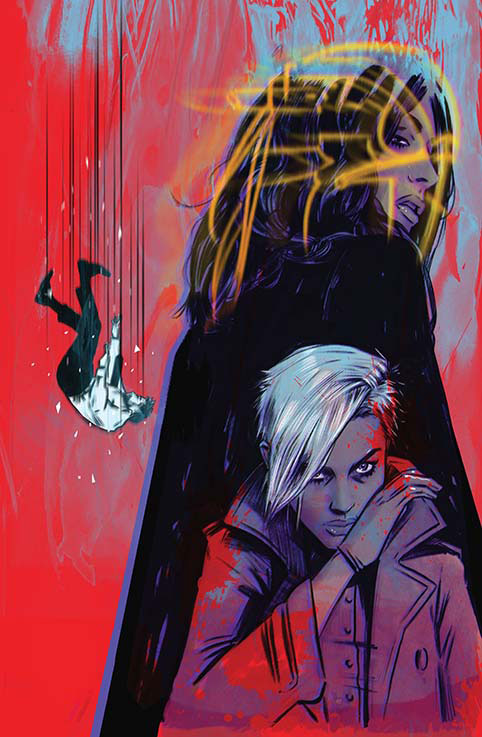 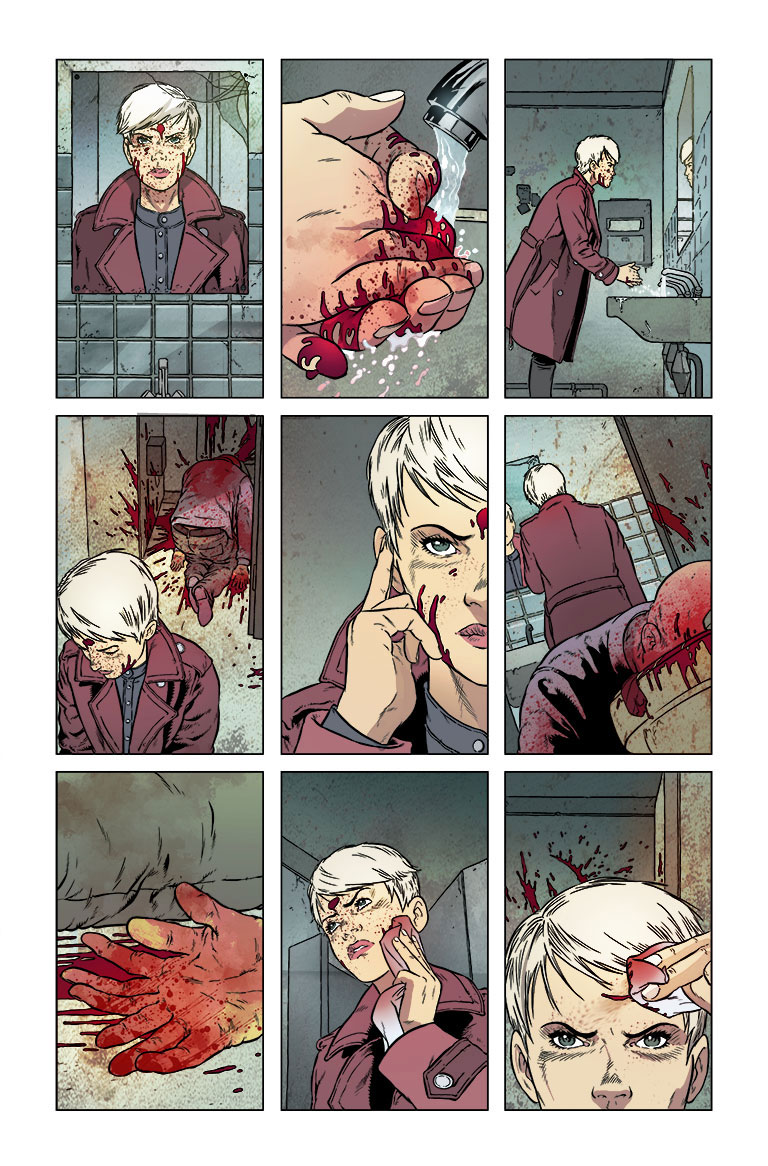 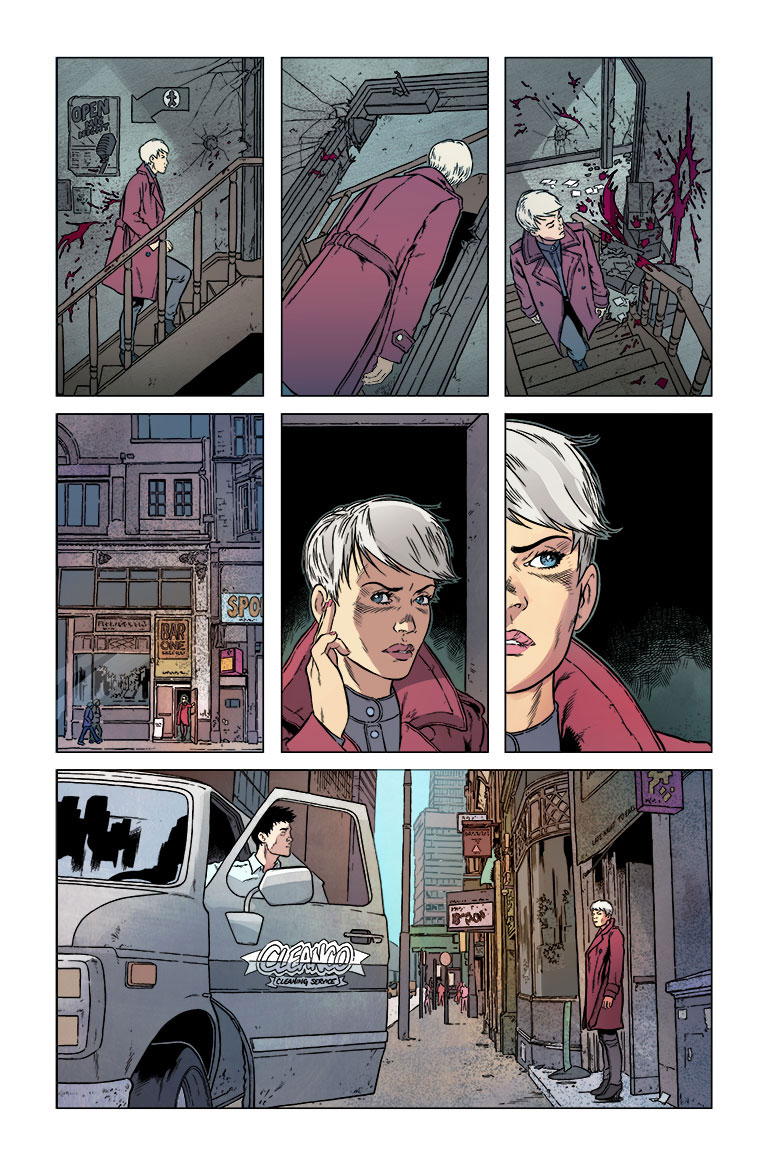 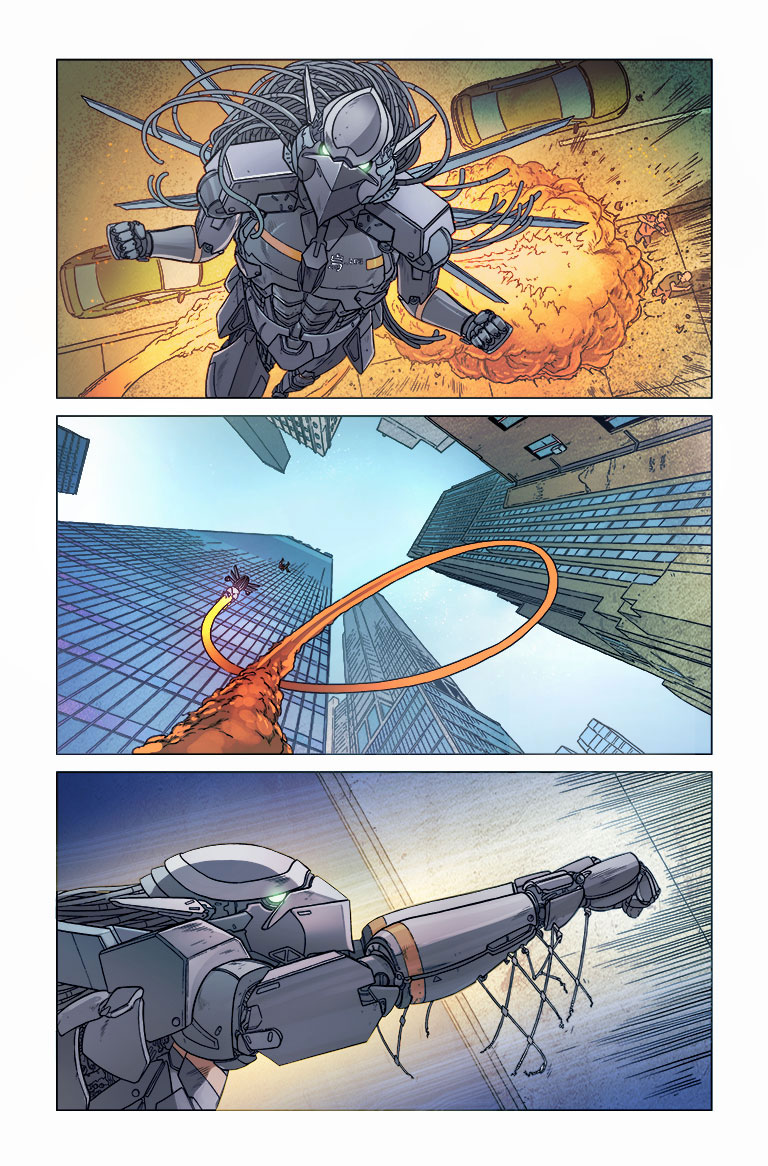