In this WWE: NXT TAKEOVER – THE BLUEPRINT #1, travel back to 2012 and go behind the scenes as the legendary Dusty Rhodes begins to shape the world of NXT into what would become an iconic home for sports entertainment.

“Dusty Rhodes is one of the greatest sports entertainers in history and it’s an honor to explore the legacy he helped build with NXT,” said Chris Rosa, Editor, BOOM! Studios. “From Paige to Jinder Mahal to Seth Rollins, WWE: NXT TAKEOVER – THE BLUEPRINT #1 shows you just how much ‘The Dream’ changed the course of WWE history.”

Each upcoming issue of WWE: NXT TAKEOVER will focus on different Superstars from different eras of NXT:

Print copies of WWE: NXT TAKEOVER – THE BLUEPRINT #1 will be available for sale on September 5th, 2018 at local comic book shops (use comicshoplocator.comto find the nearest one) or at the BOOM! Studios webstore. Digital copies can be purchased from content providers, including comiXology, iBooks, Google Play, and the BOOM! Studios app.

For continuing news on WWE and more from BOOM! Studios,  stay tuned towww.boom-studios.com and follow @boomstudios on Twitter. 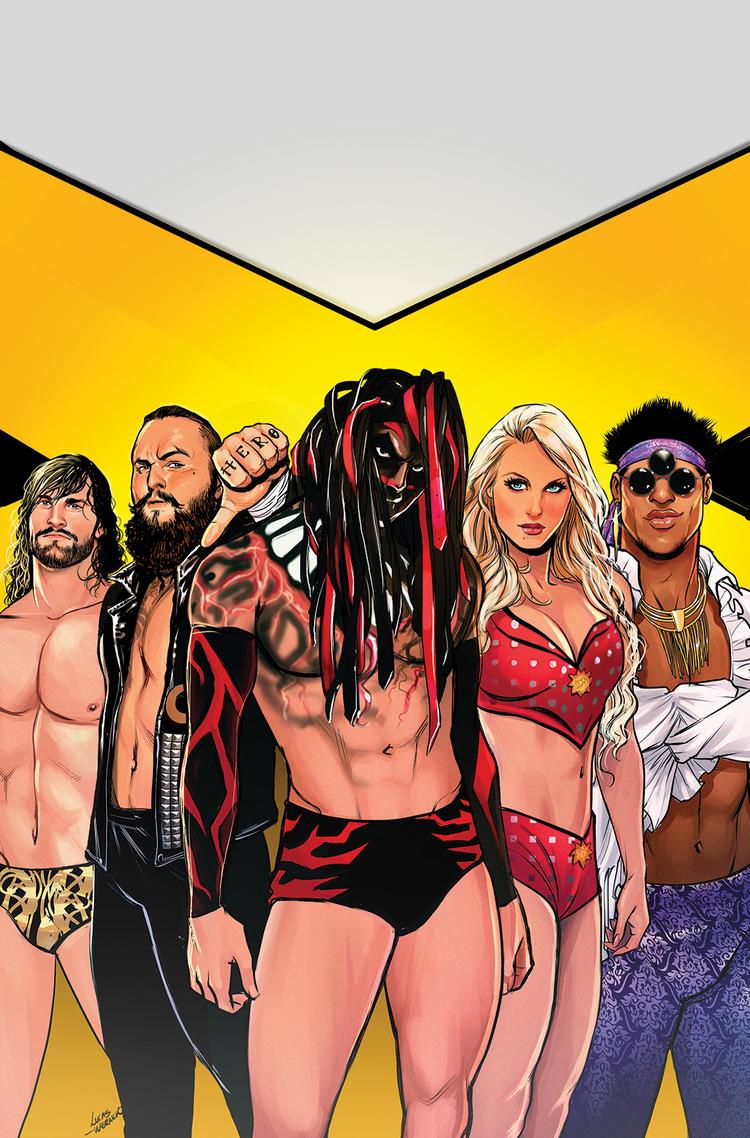 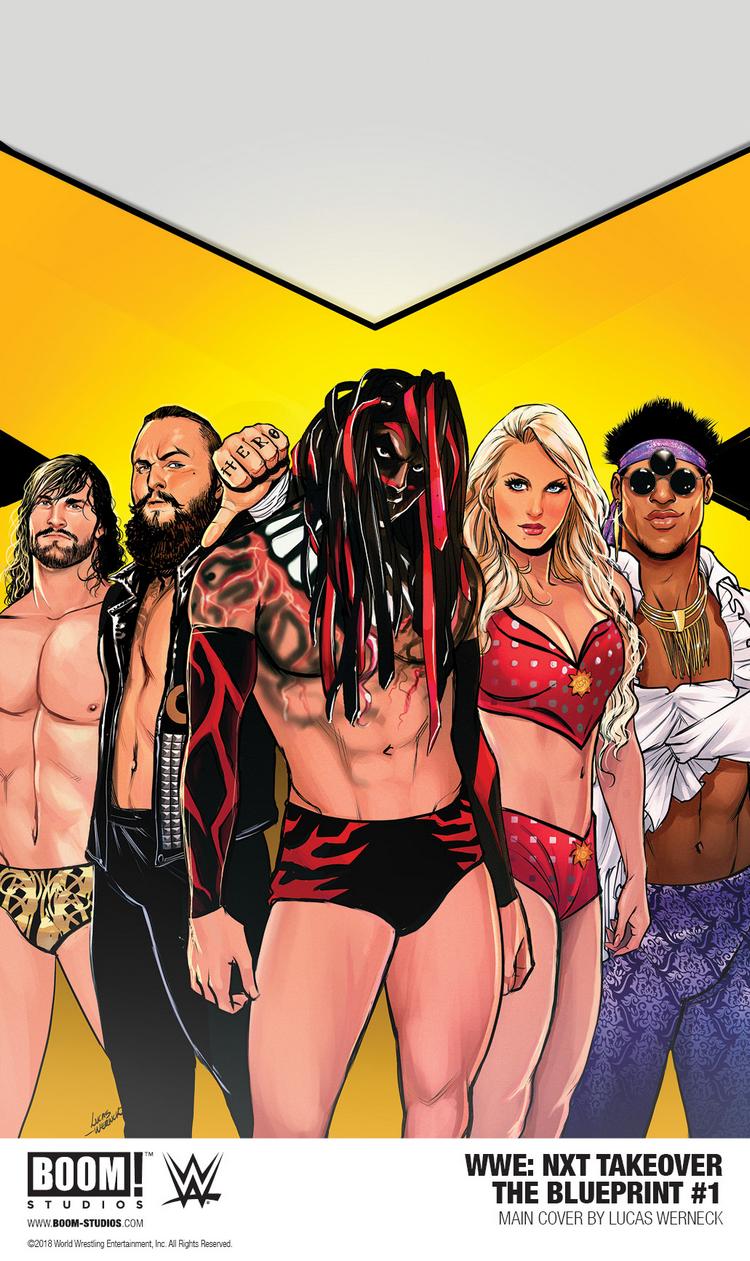 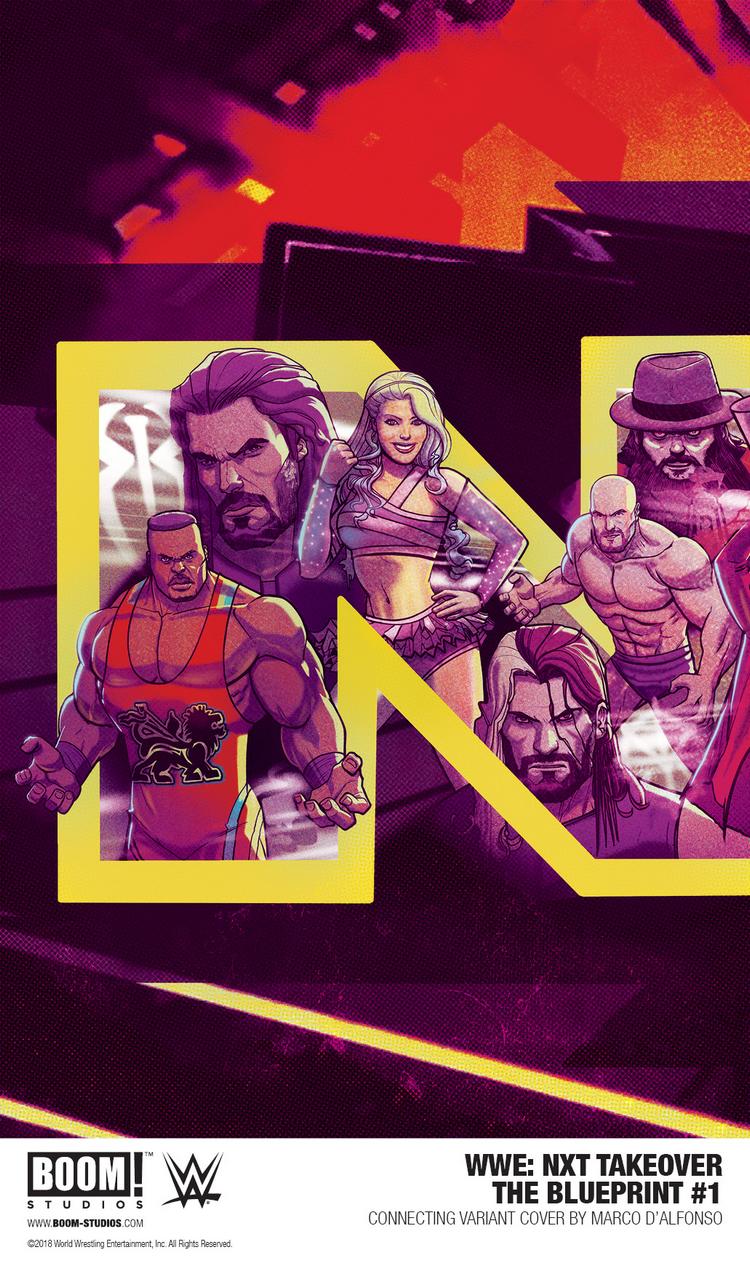 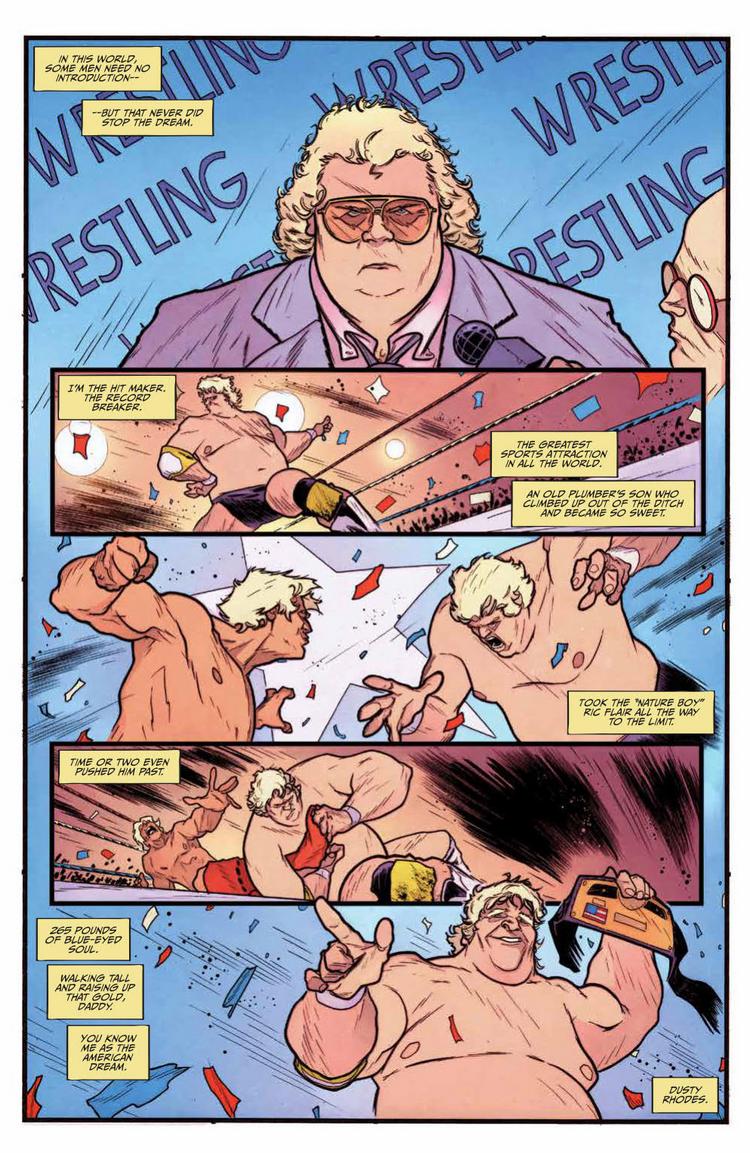 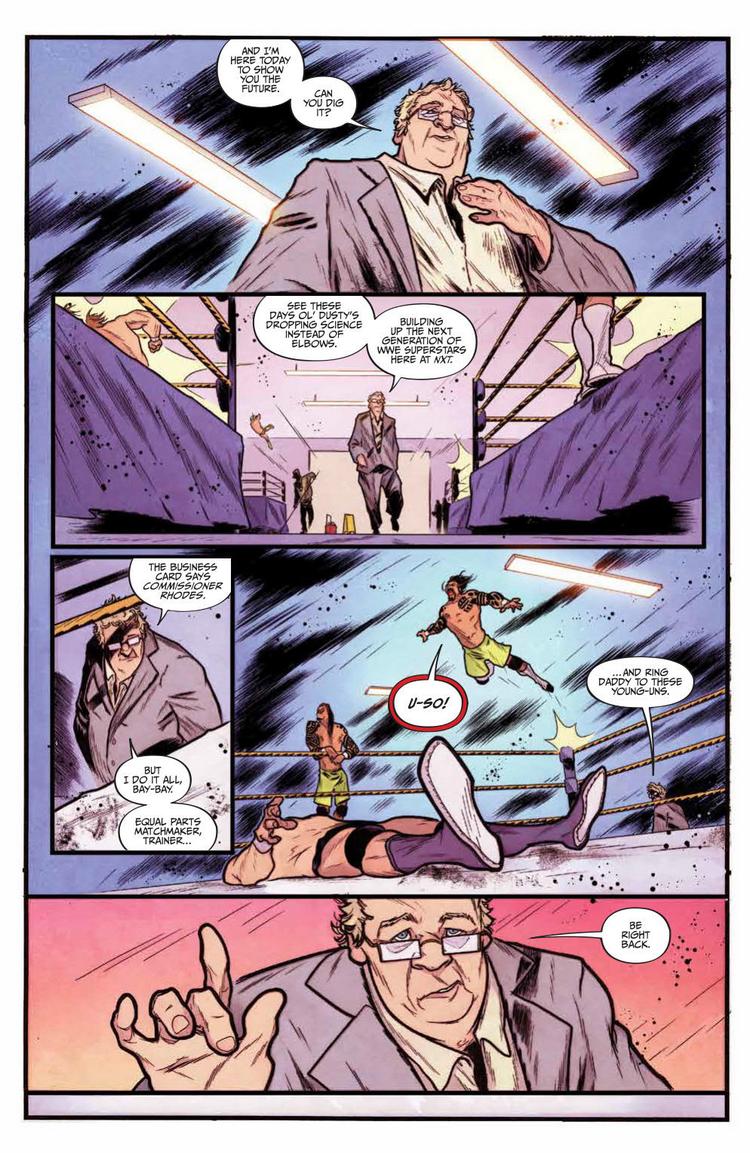 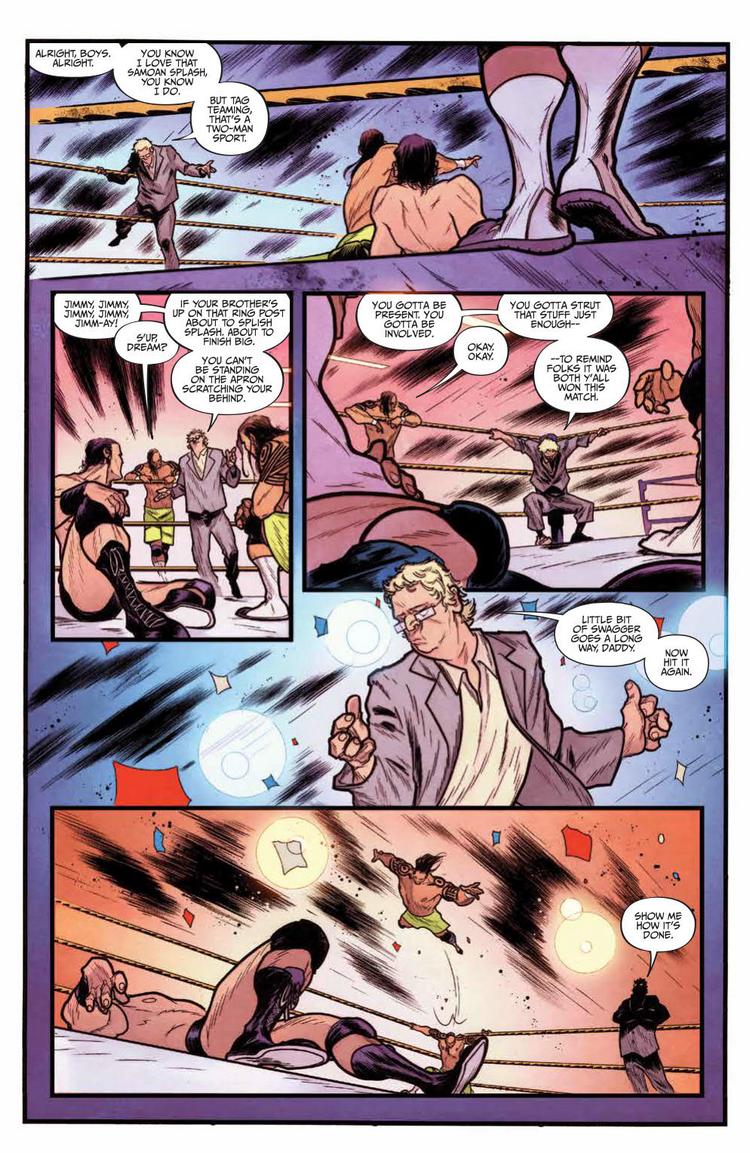