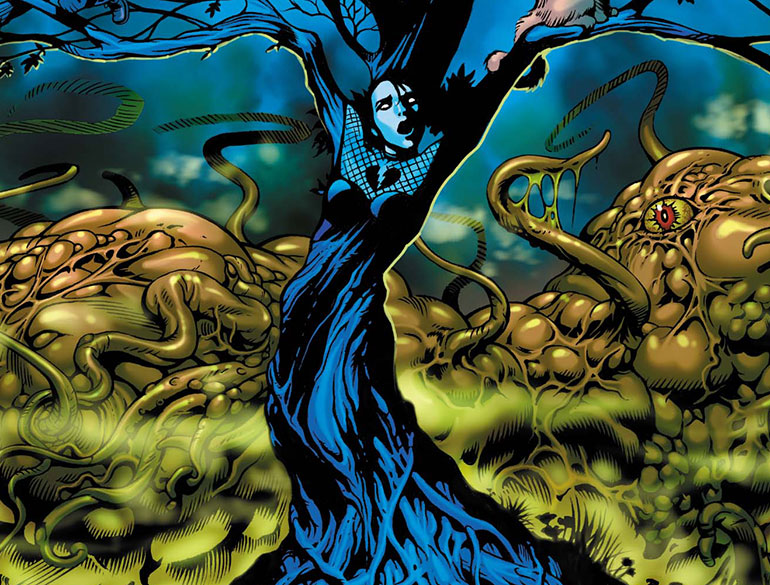 Next week marks the second story arc of the quintessential “Because YOU Demanded It!” title from DC Comics, Secret Six from writer Gail Simone and artist Dale Eaglesham! And taking the leading role in the new story is none other than one of Simone’s original female characters — and one that seems to keep popping up year after year in her titles — Lori Zechlin, otherwise known as BLACK ALICE!

We took this opportunity to present to you not only our 25th “Game Changers” column focusing on well-crafted female protagonists in comics, but also to share DC Comics’ EXCLUSIVE preview of next week’s Secret Six #7!

But first, a little background… 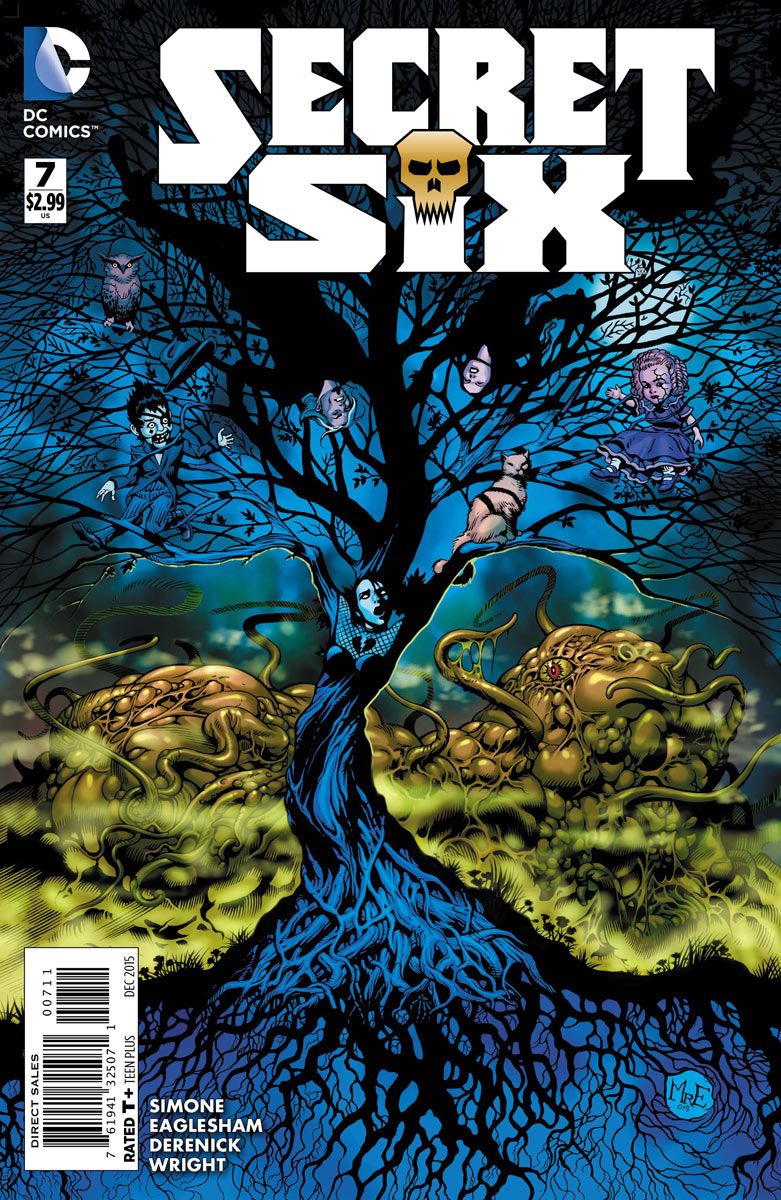 Who is Black Alice?

Lori was a fairly normal teenager in Dayton, Ohio until one day when two things happened that would change her life forever. Her mother, addicted to pain killers, took her own life, and Lori discovered she had the ability to borrow the magical powers of any mystical character in the DC Universe. Discovered by the Birds of Prey on a cross-country tour, Lori — now called Black Alice — was intercepted in the process of tracking down and punishing the drug dealers who she felt were responsible for her mother’s death. Out of control and wielding the powers of Zatanna, Black Adam, and Dr. Fate, Lori eventually is brought down to earth, and left in Fate’s care to learn how to utilize her powers.

But that would not last. Abusing anti-depressants in order to control her powers on her own, Lori came under Oracle’s microscope once again, and ultimately joined the band of mercenaries known as the Secret Six. Looking for adult approval and money to help her sick father, Lori stayed on with the Six until they headed off to Hell to save one of their own.

How much of this history remains in the New 52 is unclear, but today, Lori is once again a member of the Secret Six and her story — and history — continues next week in Secret Six #7!

A new epic begins, and a major turning point in the life of Black Alice gets underway! With the world drained of all its arcane energies, the great mages of the DC Universe gather to learn who—or what—is responsible. The answer points to the Secret Six’s most powerful member, and it’s going to drag the team into unfamiliar territory: the realm of magic. 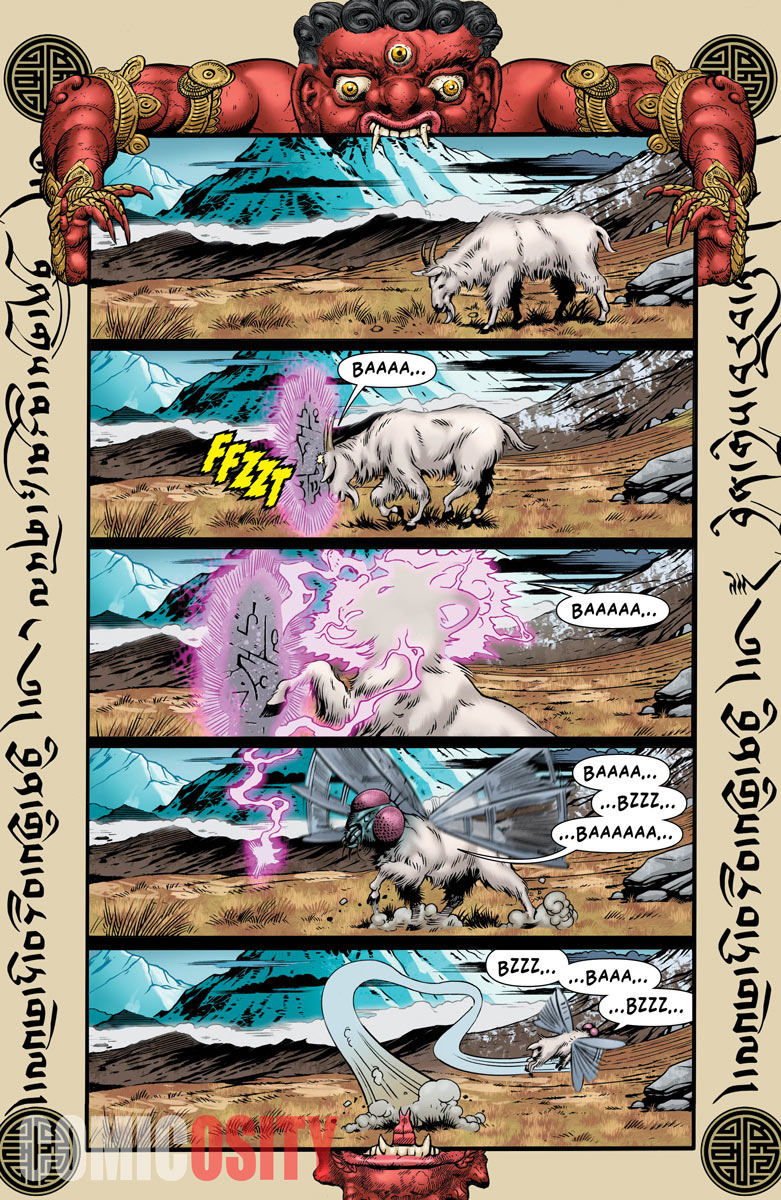 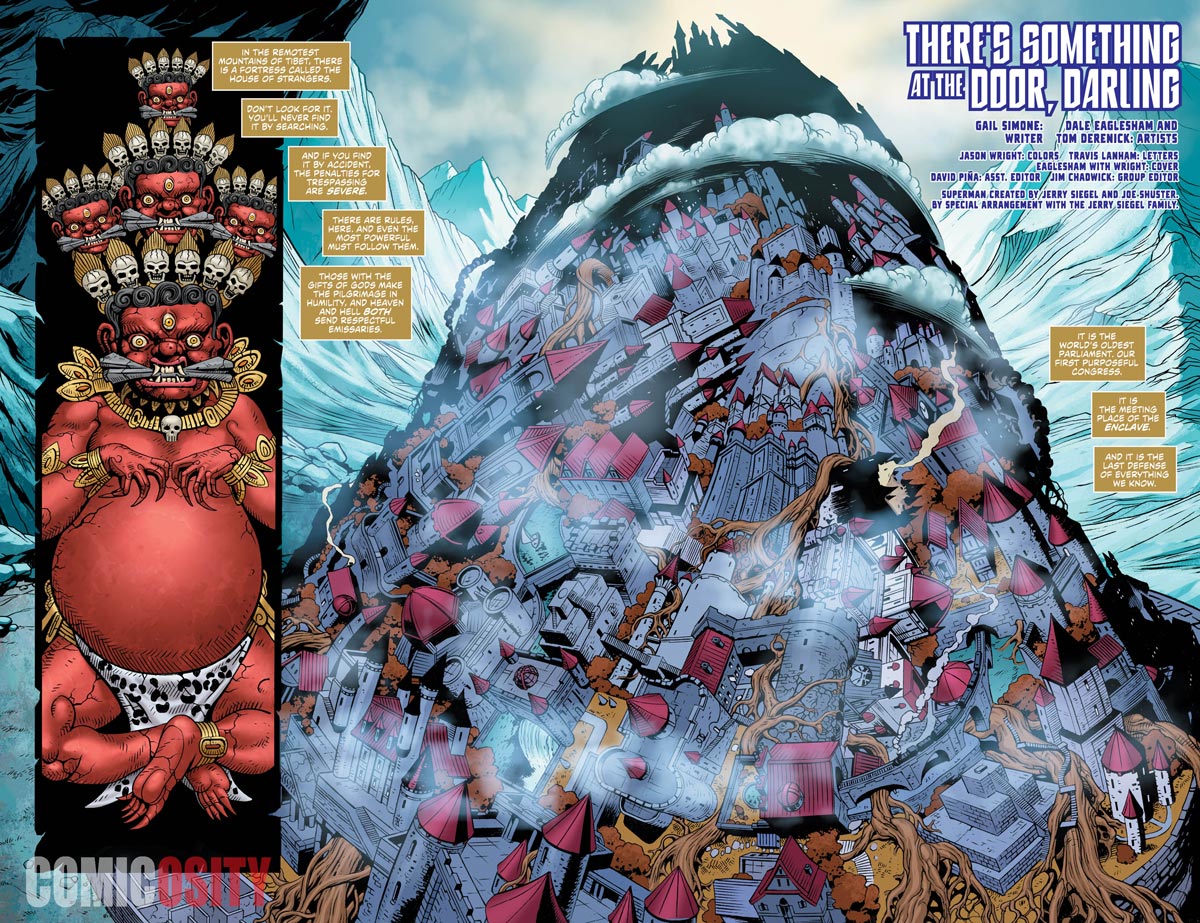 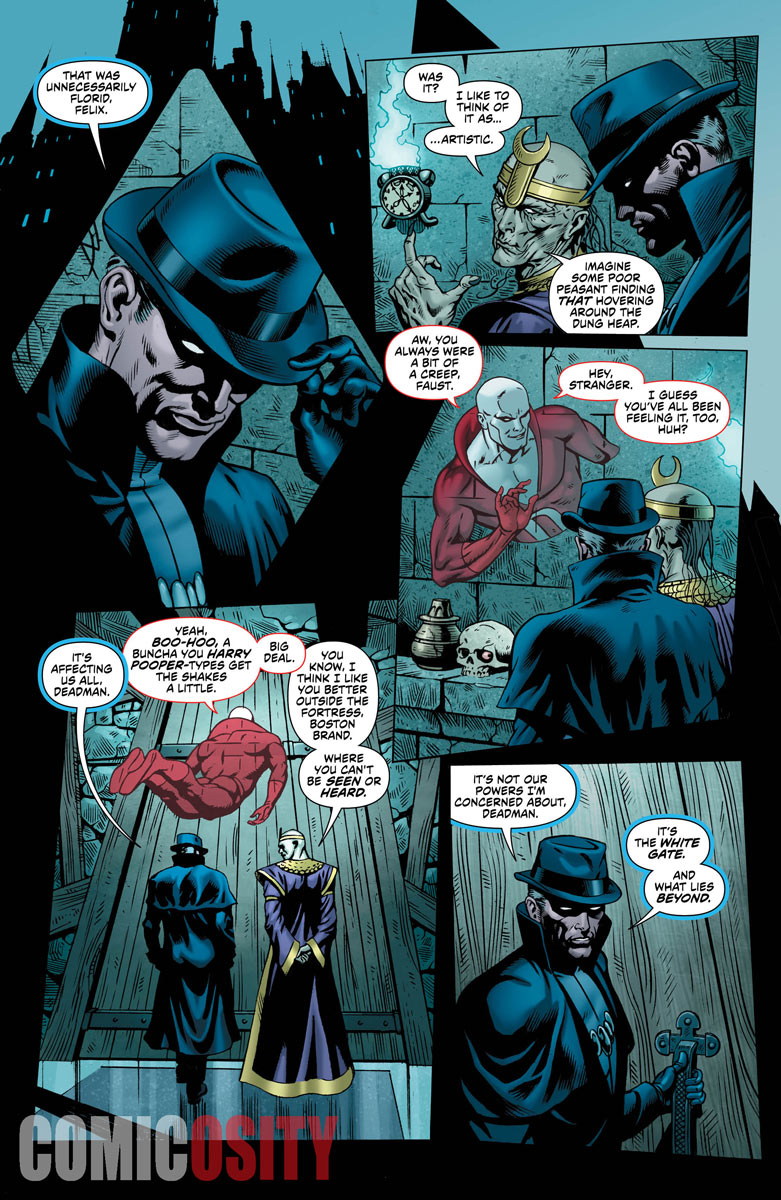 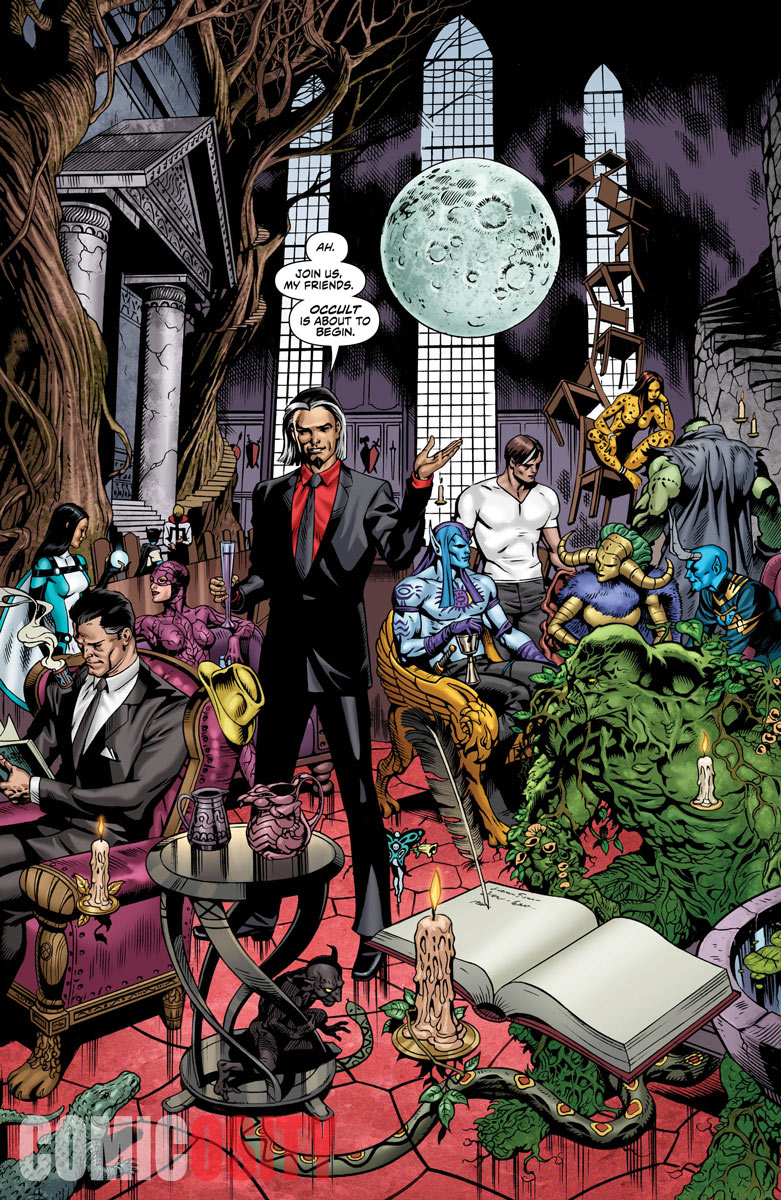 Matt Santori: What was behind your wanting to create a magical character like Lori?

Gail Simone: Whenever I create a new character, I think about filling a void — finding something that we don’t already have. A character that we don’t have anything quite like. I felt like having a 16 year-old, darkly-skewed with a tragic background, dressed like we were seeing a lot of kids dressing at the time, was something we didn’t have. 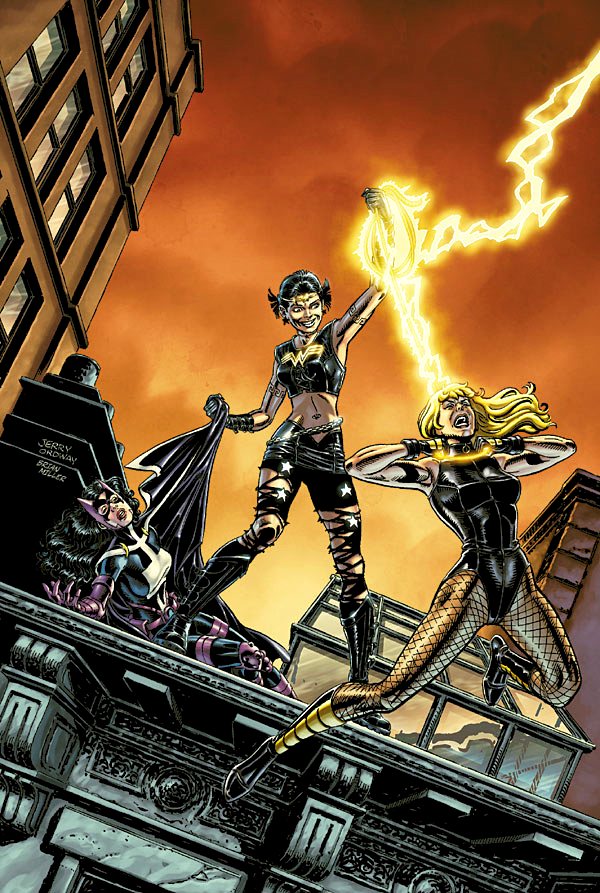 And then I thought, wouldn’t it be amazing if she had magic powers, and wouldn’t have them alone? She could take them from other characters in the DCU and when she does, her costume would change. I thought that would be great visually to build the character around. And once Joe Prado designed her, I knew this was going to be an amazing character.

MSG: You’ve pulled Black Alice through a number of books you’ve written — Birds of Prey and then both iterations of Secret Six. Is there a reason you keep coming back to her?

GS: I have a lot more to say with her character. In the new Secret Six, she’s a little older, so that she can survive that type of content. And there’s a really huge arc centered around her coming up after the first one. I’m excited to get to that. It’s going to be about how she ends up spinning so out of control that she may not be able to find her way back. We have some shocking reveals in there as well. People are going to be really excited!

Honestly, I’ve always wished I had the time to do a graphic novel that’s just the Black Alice story. I have this depth to her character that I want to get out there.

MSG: Where did the name come from?

GS: Well, she’s dark, so that’s the “Black” part. And with “Alice,” I wanted to show that she was young and a little bit exploratory. I just thought it had a great sound and would have a great look. It could connect with people and be easy to remember. 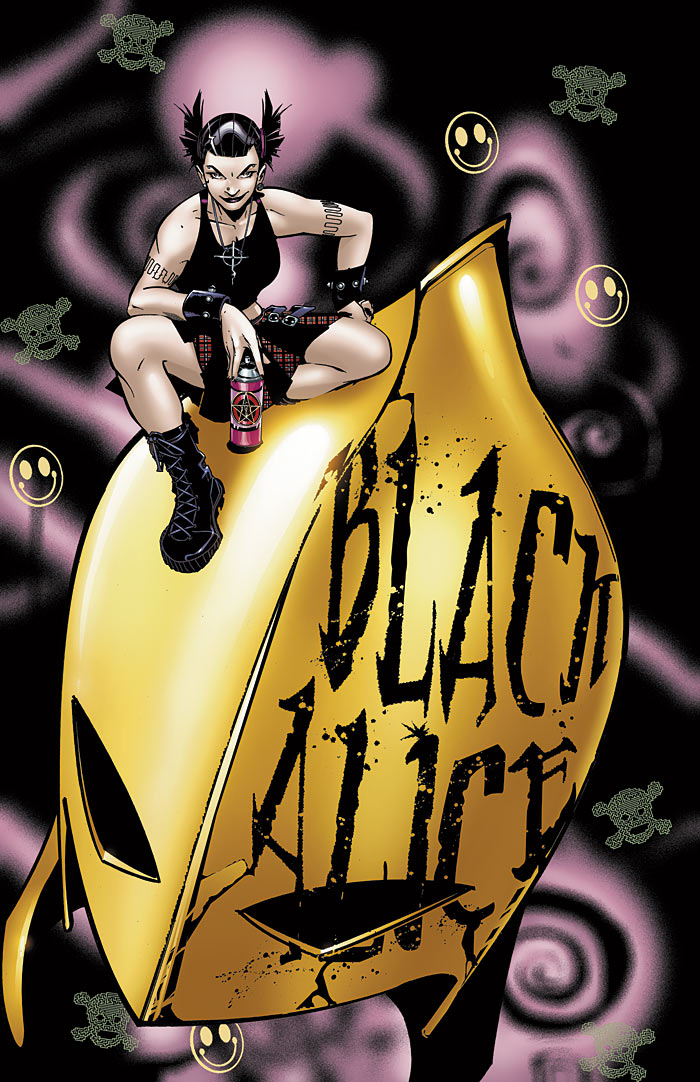 MSG: One of the things in her early storyline that you don’t see in comics very often was Lori’s use of anti-depressants. Can you talk a little about that?

GS: Again, this is what I mean when I say there was a void. I think it’s an issue that wasn’t being talked about and wasn’t part of anyone’s character before that. Yet, people do go through the struggle of depression — clinical or just something they need to work through. I think it adds an extra level to her character and gives her a reason for being there. I know a lot of people who have been affected by depression and I thought it was important to bring that out.

MSG: She also has this very complicated parentage, with a mother who fell ill, died — and then came back. What was your thought process in developing that story?

GS: One of the things that I think about in developing storylines is, I want to put characters through things that they are most scared of. The things that will test them the most. If you are going through a parent’s death and you miss them and you want them to come back. If you wish it was different and that you had done something different. Would it have still happened? What would it be like if she hadn’t died? Would you do anything to have her back? All these things you go through, but there are consequences if they were to really happen. 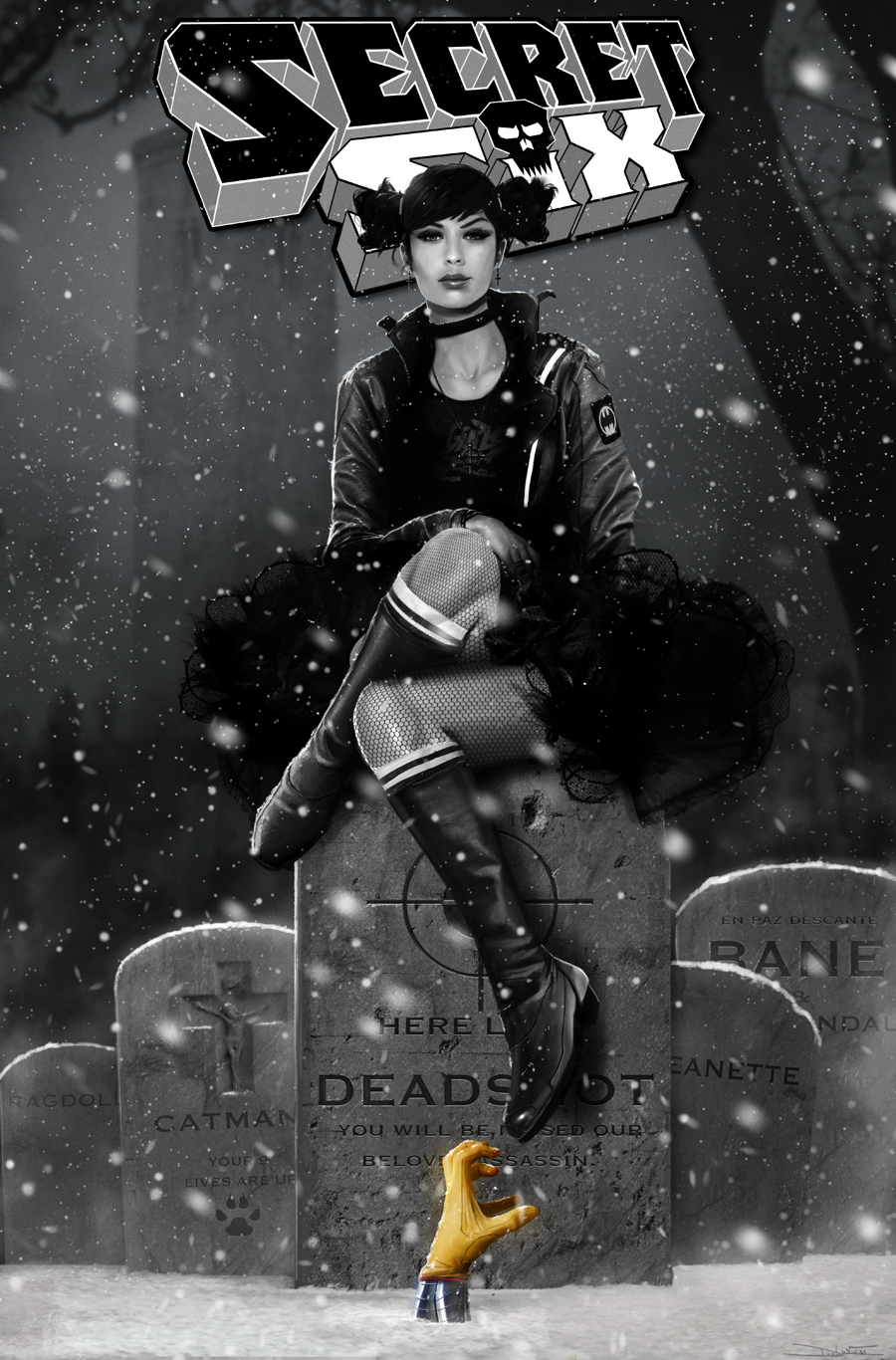 MSG: Up until now, Alice has been a teenage character surrounded almost exclusively by adults, which is kind of rare for the DC Universe. How do you feel that changes the dynamic of how she acts in the book or how she speaks to you as a writer?

GS: I think the contrast of her against adults is important to show that rebelliousness. She’s just not going to listen, for one thing. Most kids feel like that at one point in their life, but it’s really hard to show that if you’re always just bouncing off of your peers.

In Secret Six now, she’s aged up a little bit, but still has the same attitude. She’s going through a lot to figure out who she really is and wants to be. And if she can pull that off or not.

MSG: You’ve said before that Black Alice is one of your favorite characters that you’ve created. Why does she stand out among all of your babies?

GS: I think it’s because she came to me almost fully realized. I’d like to explore her having a different belief system and a lot of other things that came to me initially that we haven’t had a chance to get to yet.

And a lot of people can identify with her — they are like her or know someone like her. Their daughter or their sister. Everyone knows somebody like Alice.

Plus, she has this really cool power that’s super intriguing. What would you do if you had the potential to be the most powerful person in the DCU and were really too young to have that much power? What would you do? 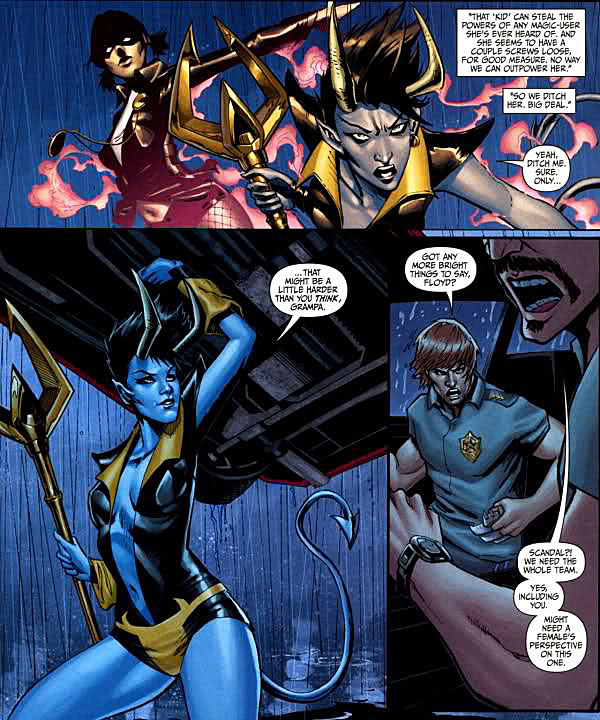 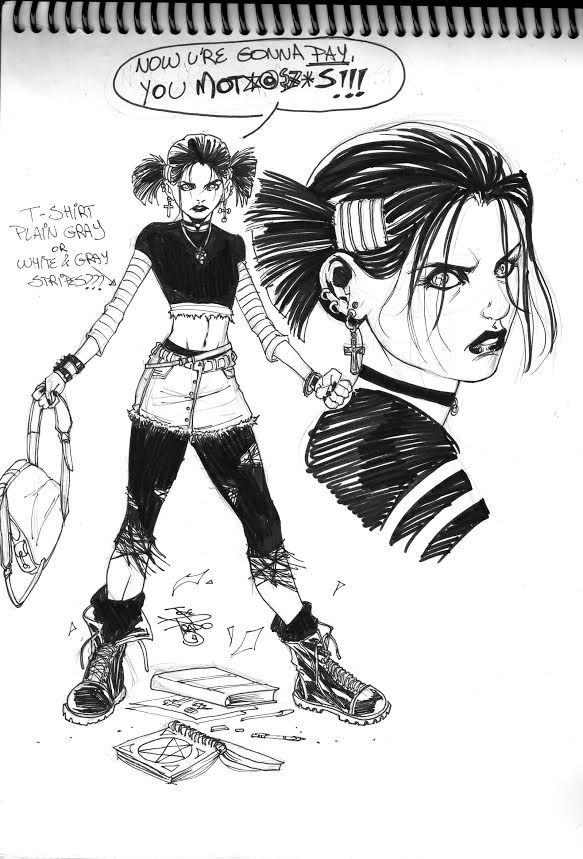 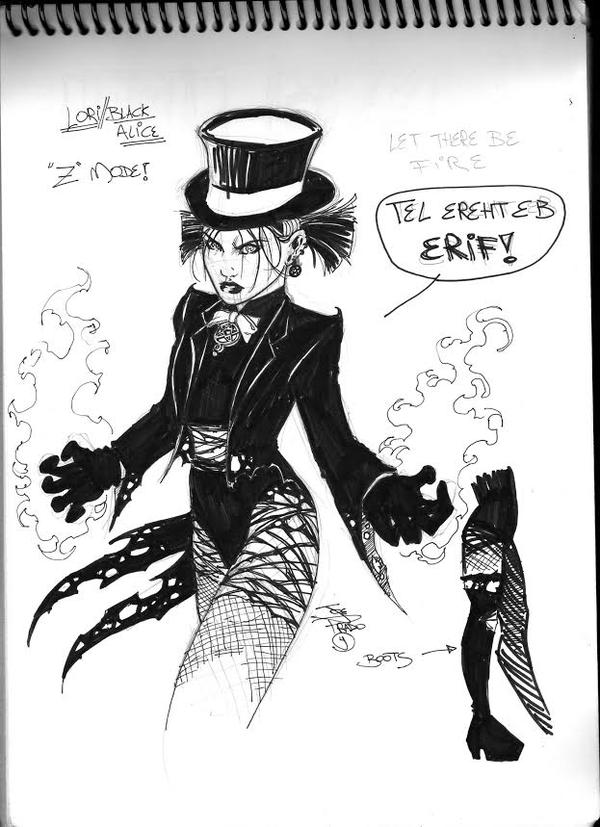 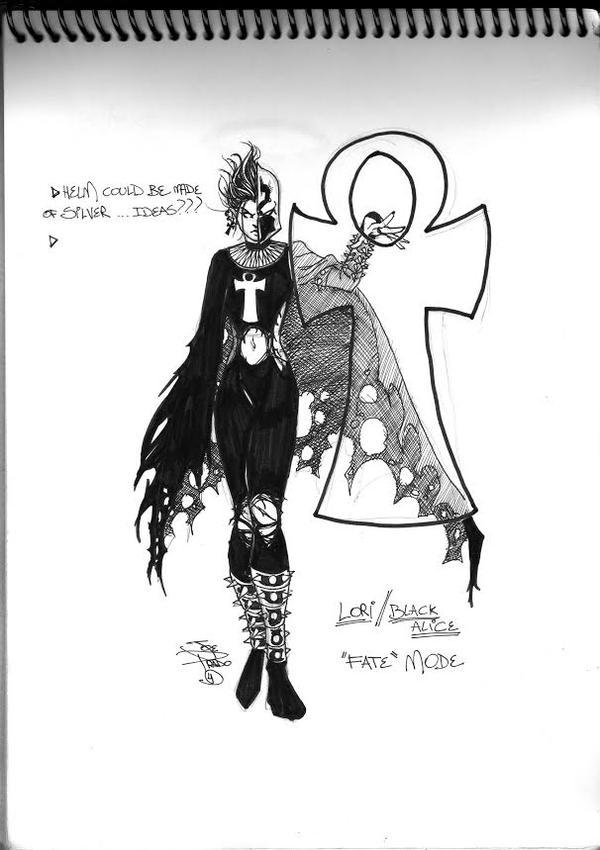 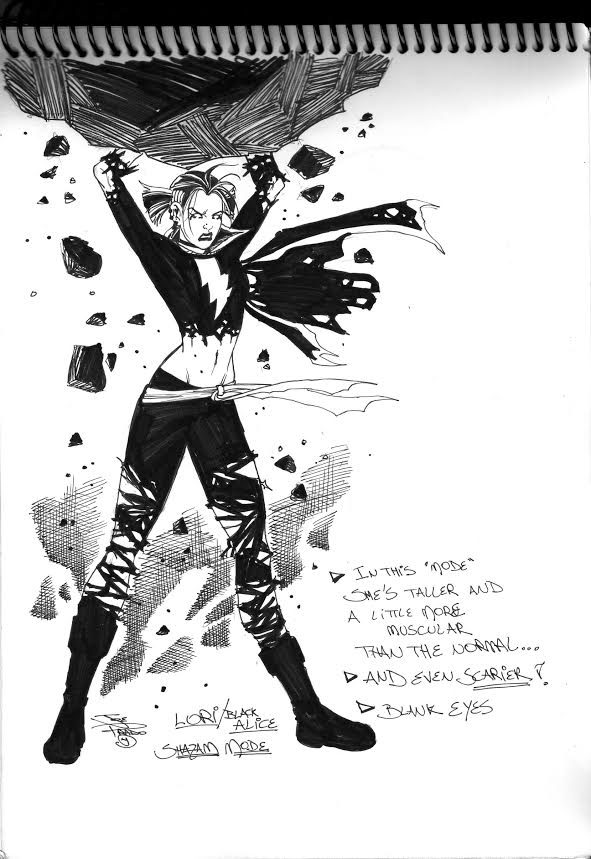