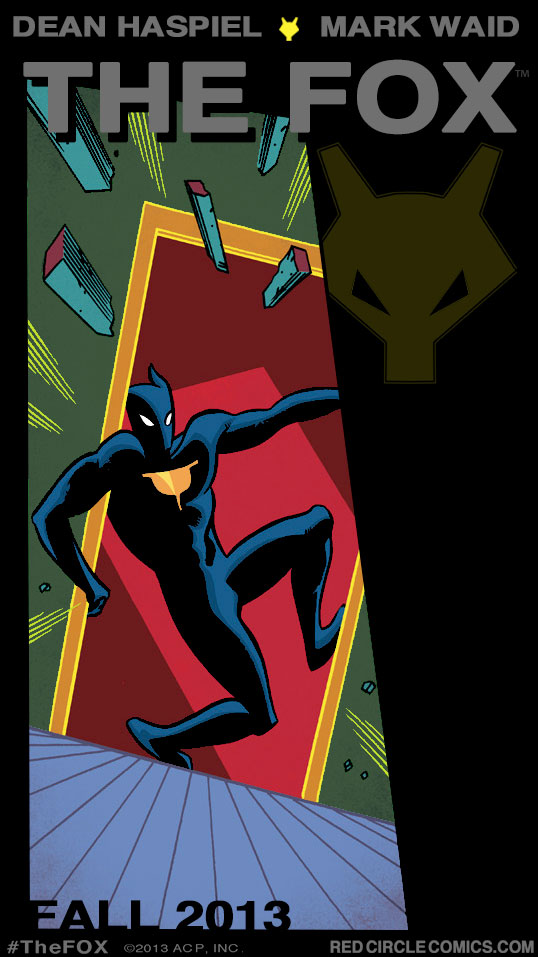 Dean Haspiel and Mark Waid have been announced as the creative team for The Fox from Archie Comics. The series will be a part of their Red Circle imprint. 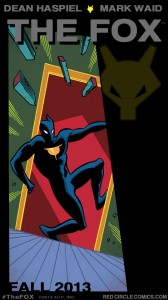 This thrilling new addition is a shake up to the Red Circle lineup. The previously solicited New Crusaders: Dark Tomorrow will receive a new release date in early 2014. The critically acclaimed New Crusaders series received high praise and year-end “best of” acknowledgements, dubbed “one of the most enjoyable and surprising books on the stands” and response to THE FOX will no doubt echo that sentiment.
The first volume, New Crusaders: Rise of the Heroes, is now available for order in Previews. In addition, this summer’s forthcoming New Crusaders: Legacy TPB features both new and iconic stories including Alex Toth‘s run on The FOX, and contributions from comic book legends Steve Ditko, Carmine Infantino, and more.
For more information visit RedCircleComics.com
Sharing
Authors