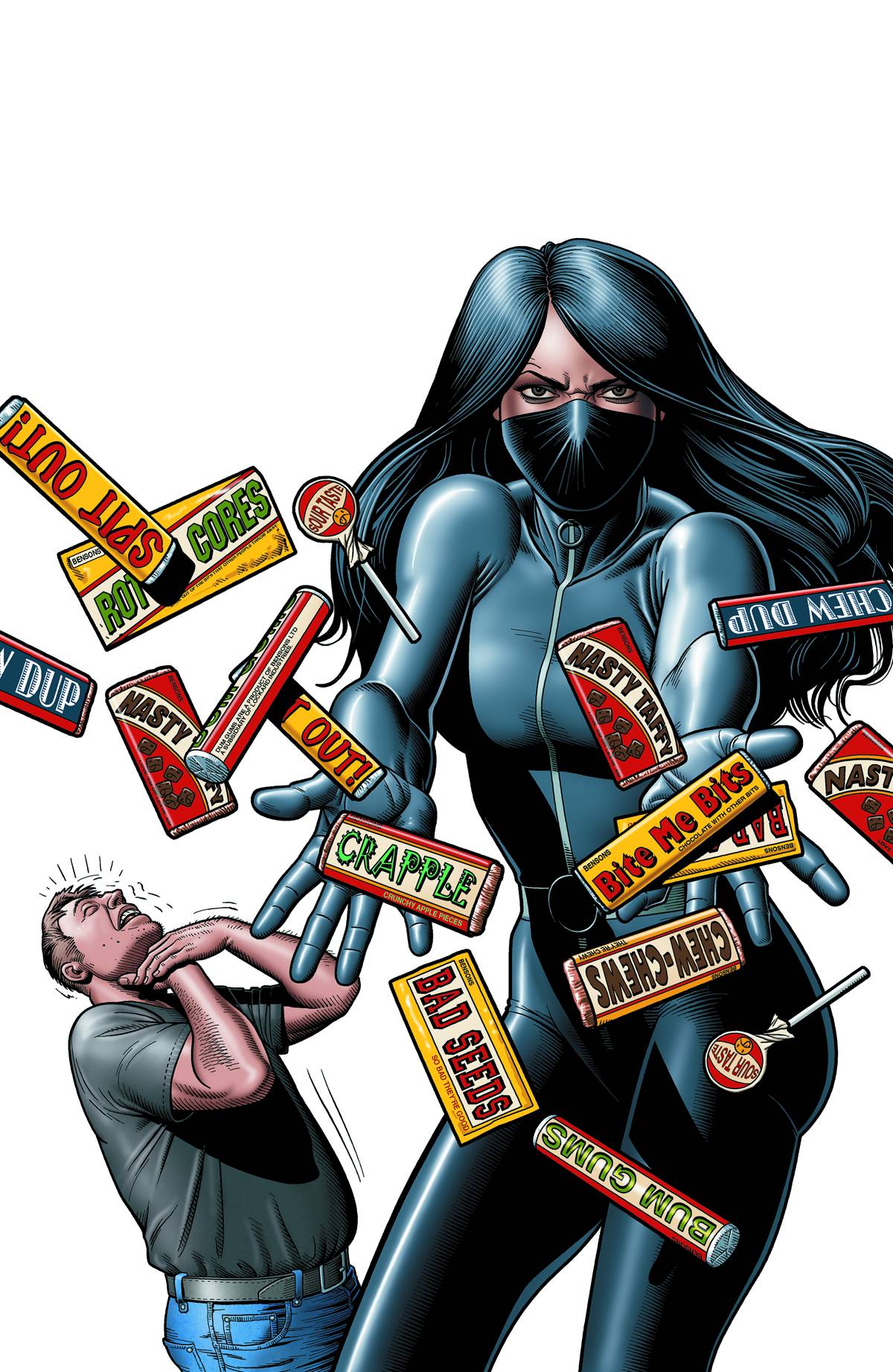 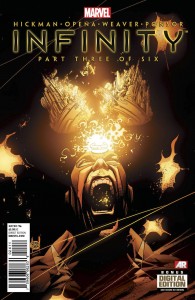 •  Prison break.
•  Stealing a worldkiller.
•  The fall of Attilan.

Why It’s Hot: With Infinity (and its tie-in monthlies Avengers and New Avengers) consistently earning top scores from our team of reviewers, you’d be crazy to miss out on the latest chapter, especially with art from Opena and Weaver taking center stage! 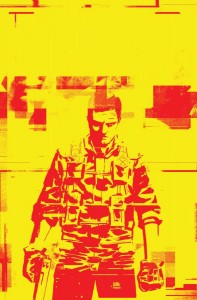 SAVING THE WORLD. ONE MURDER AT A TIME.
Edward Zero is the perfect execution machine – a spy who breaks the rules to get things done. When a stolen device appears in the center of a long-running conflict, Zero comes to retrieve it.  The problem is, the device is inside a living, breathing, bio-modified terrorist and there’s an entire army after it.

Why It’s Hot: Fans who have enjoyed Ales Kot’s four issue run on DC Comics’ Suicide Squad should feel OBLIGATED to pick up his newest Image Comics series, Zero, featuring much of the same cool ideas and nasty people perpetrating them that his non-creator owned work did! You won’t be sorry! 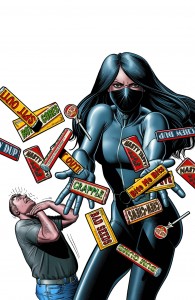 You can’t stop dialing! In a special VILLAINS MONTH coda to the fan-favorite DIAL H series, a lost E-dial is discovered by four young criminals on the run in Littleville. But who is chasing them? And will they figure out how to control this nefarious dial before it’s too late? Hindsight is twenty-twenty when you’re sprinting through dark alleys! This issue features 20 new villains, 20 pages of creative insanity-and 20 top artists, each drawing a page of the action!

Why It’s Hot: Dial H unfortunately didn’t set the world on fire with its sales, but with this epilogue featuring 20 of DC’s top artists giving their interpretations of 20 new villains, you know it’s one to pick up! 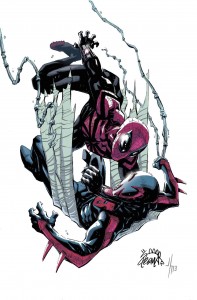 Why It’s Hot: Fans have long been clamoring for the return of Spider-Man 2099, especially since it was teased online all the way back before Superior Spider-Man #1 even hit the shelf. Miguel O’Hara may not be the longest lasting incarnation of the Spider-Man, but he has as much claim to the name as Doc Ock, certainly! And what’s this about time being broken? 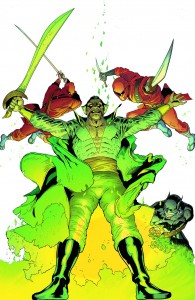 The origin of Ra’s al Ghul in The New 52! For centuries Ra’s has had a plan for this world, and now he is faced with an offer from the Secret Society that could help him achieve what he wants…or undo everything he has worked for. Which path will the Demon’s Head choose?

Why It’s Hot: With the same team tackling this issue as handled the 10/10 scored Court of Owls one-shot last week, this is a total no-brainer best buy.