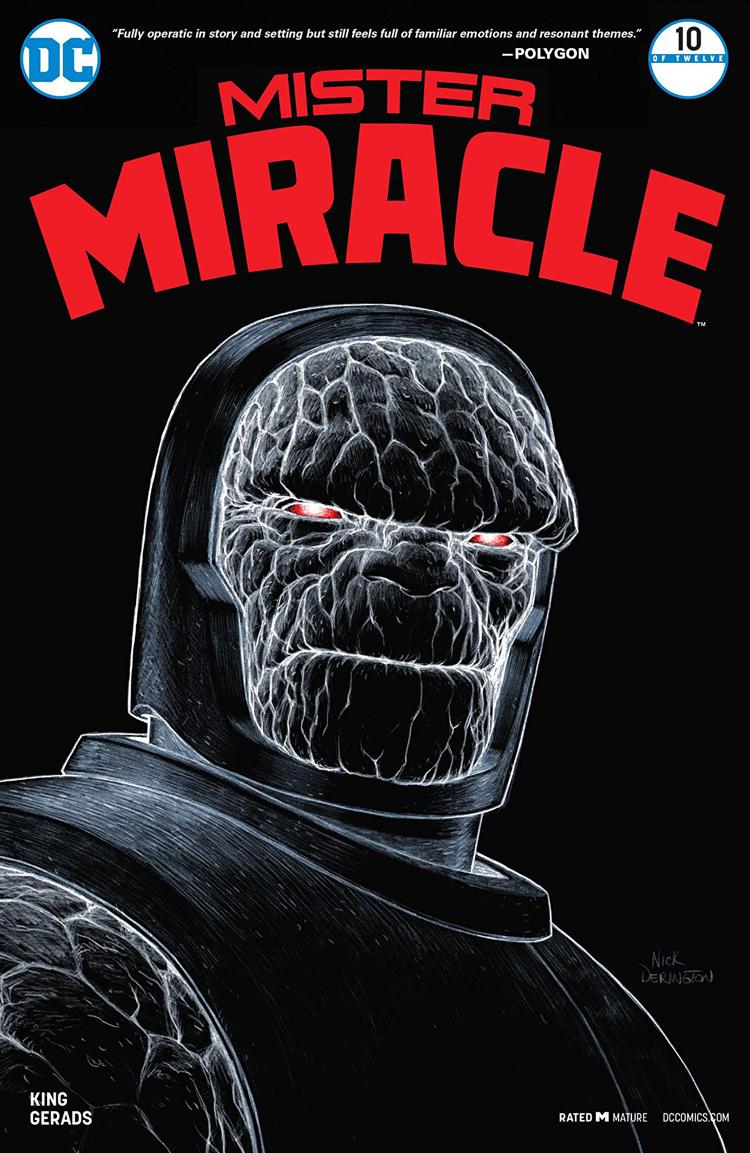 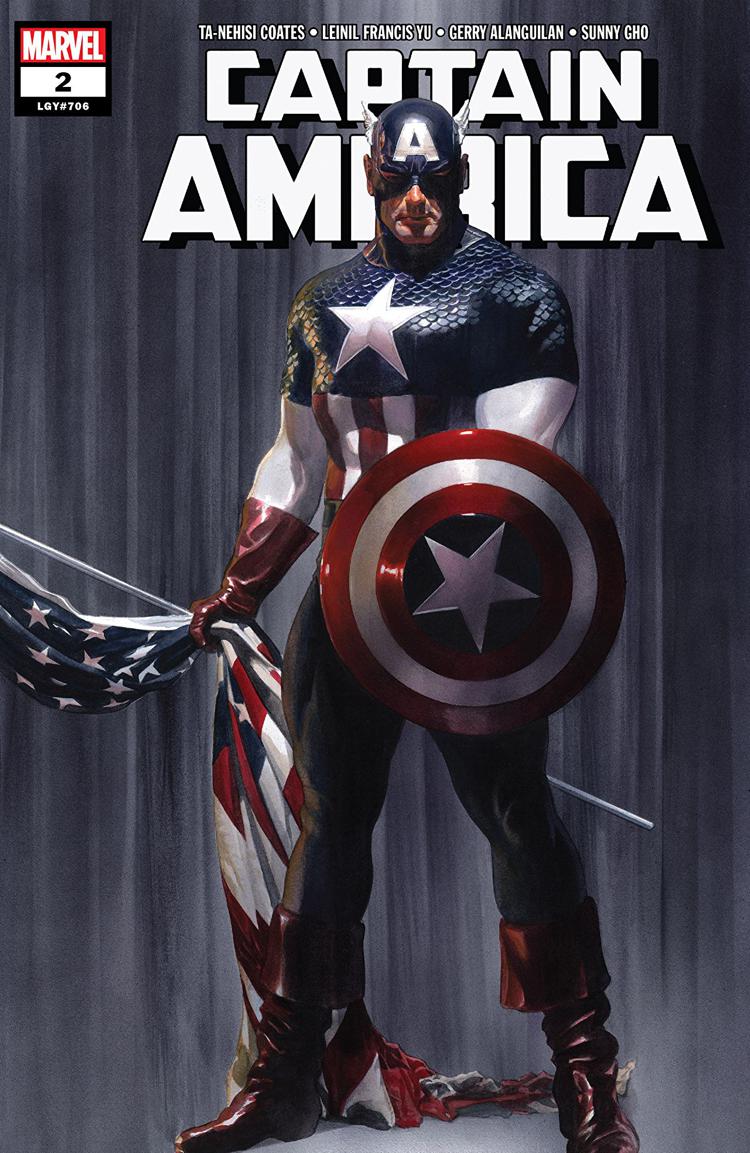 WINTER IN AMERICA Continues!
• Distrusted by a nation that seems to have lost faith in him, Steve Rogers is a man out of time and out of options!
• Where can a now-unsanctioned Captain America turn for aid and assistance in order to stem the rise of the cabal
of influence brokers known as the Power Elite?
Rated T+

Why It’s Hot: Coates and Yu’s debut issue of Captain America was almost universally praised by fans and critics alike. The second issue continues to explore what it means to be Captain America in the wake of Secret Empire. Nick Spencer’s event series may have been divisive (and that’s putting it lightly), but without it this deep dive into the concept of Captain America in 2018 would not be possible. Coates and Yu are telling a reflective, important story all while adhearimg to what makes superhero comics great. 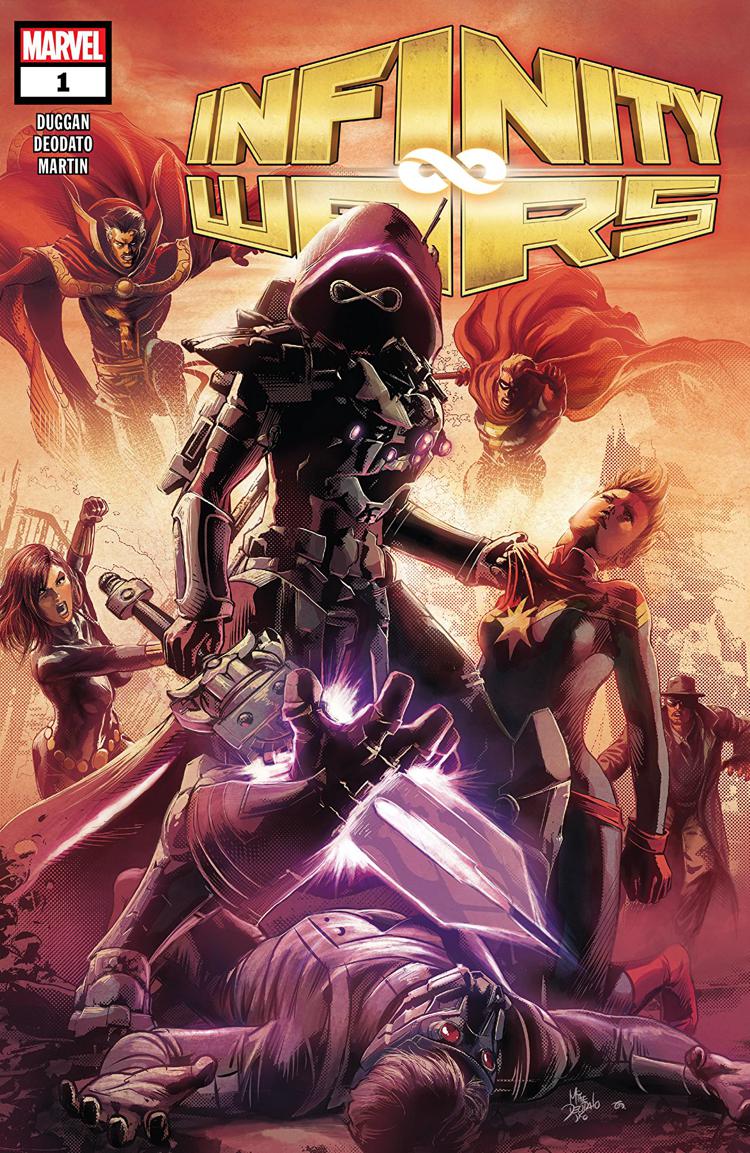 Why It’s Hot: In the wake of the shocking events in last week’s Infinity Wars: Prime the new Infinity Watch comes together to discuss the future of the Infinity Stones. With Requiem lurking and waiting to make their move what will all of this mean for the stones? What does Loki and his quest for knowledge and power have to do with all of this? With a certain massive blockbuster biggest movie ever being released on digital platforms this week this is the perfect comic for Marvel fans of all sorts, especially those who hunger for more Infinity Stones stories to hold them over until next year. Did I mention there’s another wild last page that will leave fans talking? Do not sleep on this event! 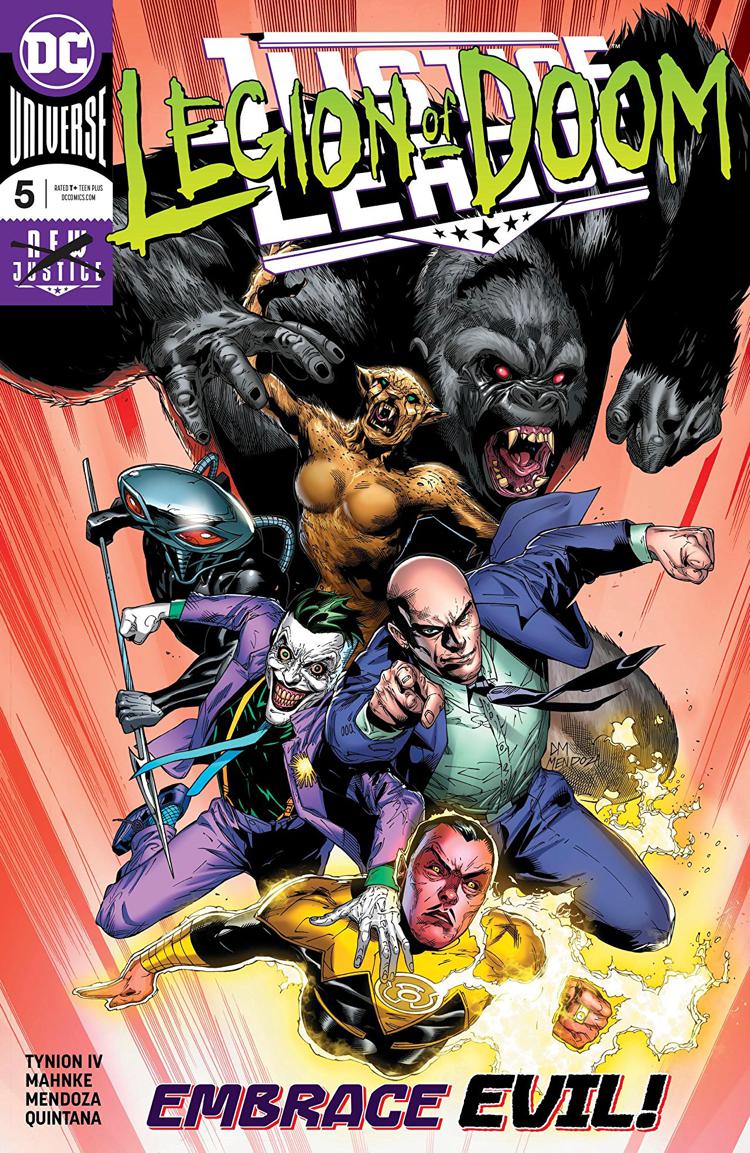 Lex Luthor’s back in the present just trying to live his best life after seeing what the future could have held for him. Luthor’s new mantra? “Embrace Your Doom!” So now he’s rounding up a new Legion of Doom to go on a cosmic wilding and establish himself as the biggest baddie in the DCU. In full recruiting mode, Luthor approaches both Sinestro and Gorilla Grodd to join his new team, and he doesn’t exactly have to twist any arms. (They’ve got a matching 401K plan and great bennies, after all!)

Why It’s Hot: The Legion Of Doom has been wrecking havoc on the DC Universe through the first four issues of Justice League, and now it’s time to see their side of things. James Tynion and Doug Mahnke come on board for the first issue of the series to be told from the perspective of the bad guys, and to help flesh out Lex Luthor’s motives behind his latest attempt to bring down Superman and the Justice League. This series has quickly become arguably the best team book on the stands after just two months, and this is a perfect opportunity to dip your toes in this pool if you’ve been weary or missing out. 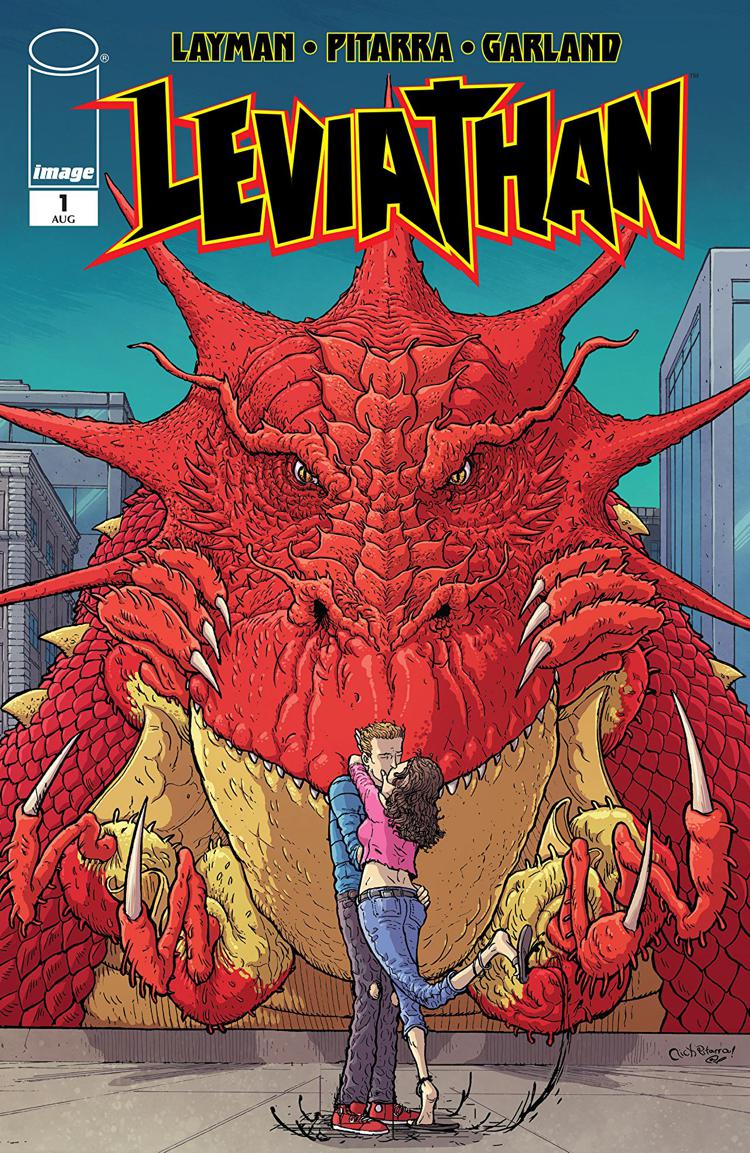 SERIES PREMIERE! Poor Ryan DeLuca didn’t buy enough beer for his party, and while he was out on a beer run his idiot buddies busted out some mystical arcana and performed a summoning ceremony-a ceremony that summoned a giant monster from hell!

Why It’s Hot: John Layman, Nick Pitarra, magic, and a big monster are what you have to look forward to with this new series from Image Comics. After a relative down period for new series launches Image has found their footing in recent months, and Leviathan continues that trend. This is a high octane thrill ride of a comic that is absolutely beautiful to look at. This has a lot of potential to be a solid hit for the publisher.

Darkseid has put an offer on the table- something that can end the war between New Genesis and Apokolips once and for all. The stakes are high, but peace is important. Mister Miracle finds himself caught having to make a decision that won’t just change the new life he’s been building, but potentially the entirety of the universe.

Why It’s Hot: The best comic currently being published by any publisher anywhere somehow keeps getting better. There’s are a few reasons why these guys won their Eisners a few weeks back, and this comic is one of them.