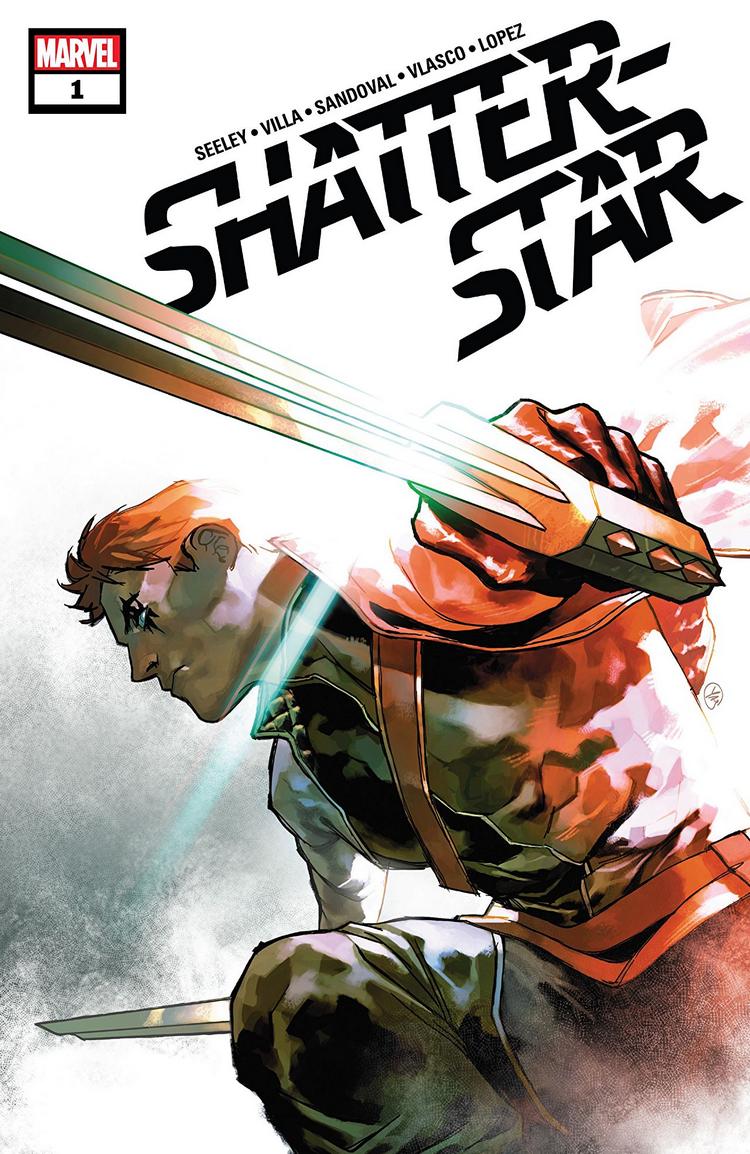 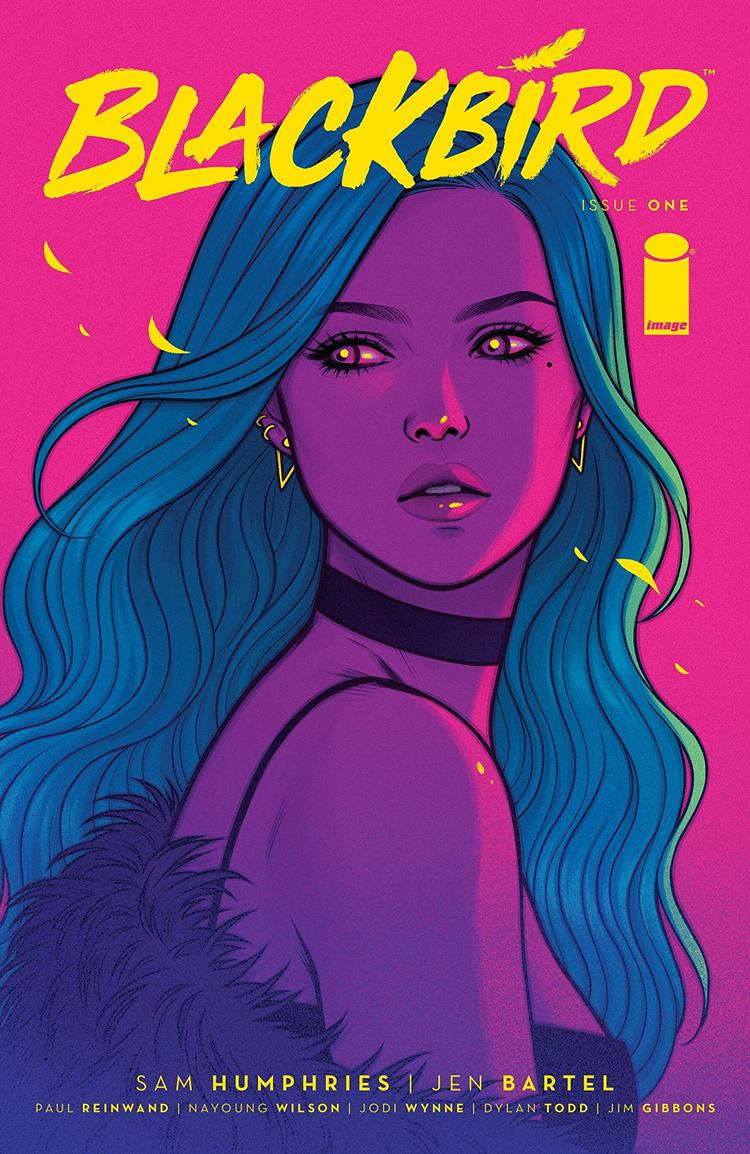 In this neo-noir fantasy, Nina Rodriguez is positive that a secret magic world ruled by ruthless cabals is hiding just beneath the veneer of Los Angeles. The problem: everyone thinks she’s crazy. The bigger problem: she’s not crazy – she’s right. Can she unravel the mystery before the Great Beast catches up with her?

Why It’s Hot: From the moment this comic was announced it became one of the most anticipated Image titles of the year. Sam Humphries has proven himself as a top writer at both Marvel and DC, and Jen Bartel is an amazing talent who is on the cusp of superstardom. This is going to be real good. 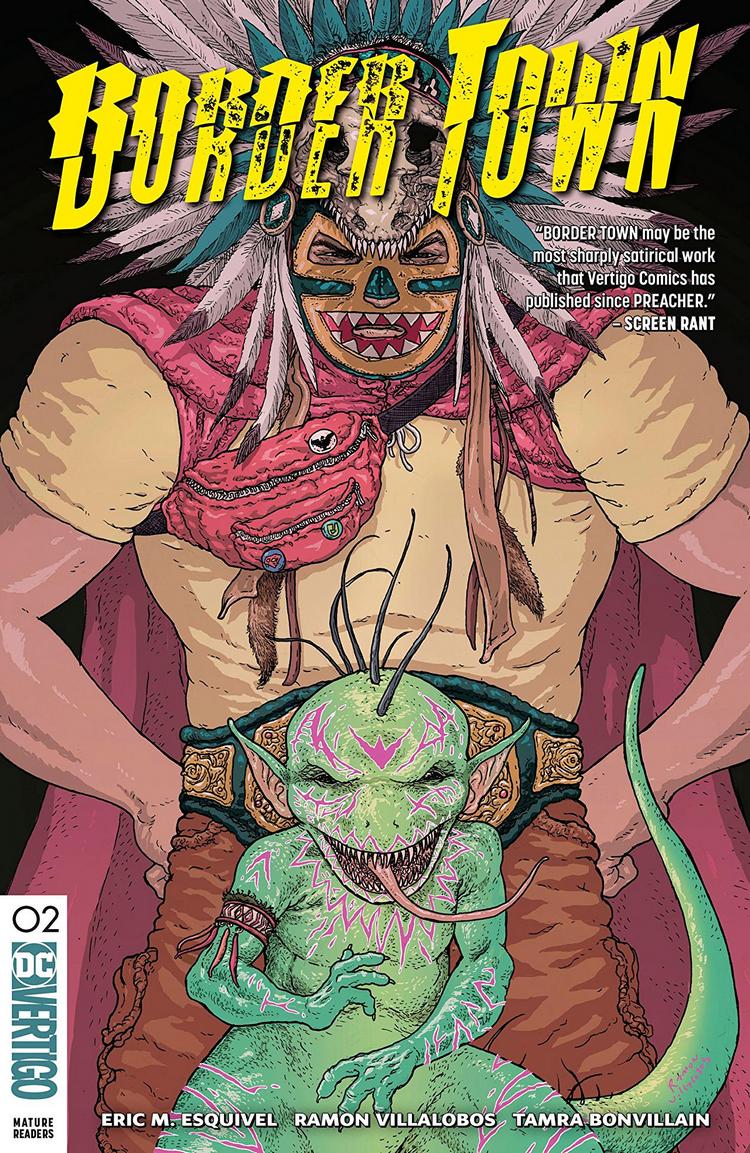 After barely surviving a supernatural showdown at Jack in the Box, the kids regroup over nachos to debate what to do when your town is overrun by monsters of myth. Frank’s freaked and wants to go to the cops! Julietta can’t because her family’s undocumented. Aimi wants to know the secrets of the underworld! And Quinteh might just be hungry. Meanwhile, El Chupacabra crosses the border between worlds, bringing with him an unspeakably terrifying force to Devil’s Fork.

Why It’s Hot: This comic got a lot of buzz before the first issue dropped last month. Given the creators involved, and the subject matter at hand there was a vocal minority that wanted to see this series fail. It didn’t, and if anything all that crying about the first issue got people even more excited to read Border Town. What’s going to get readers to stick around is as simple as the fact that this is just a really good comic book. It’s a very good comic book that you should be reading.

A gladiator, a warrior, a hero…the man called Shatterstar has been many things, but one thing he’s always been is deadly. He’s not a man you want to cross or you’ll learn that fact all too well. Walk back into the darkness with Shatterstar.

Why It’s Hot: Here we are in 2018, and I am excited for a mini series starring Shatterstar. Even as a huge X-fan I found this surprising. Part of the interest could be chalked up to the rebound the X-Men line of books across the board this year, but most of the excitement comes down to this series’ interesting pitch. Shatterstar as a landlord for a building that houses refugees from alternate realities? Tim Seeley, and a solid art team have sold me on this paradoxically simple yet high concept premise. 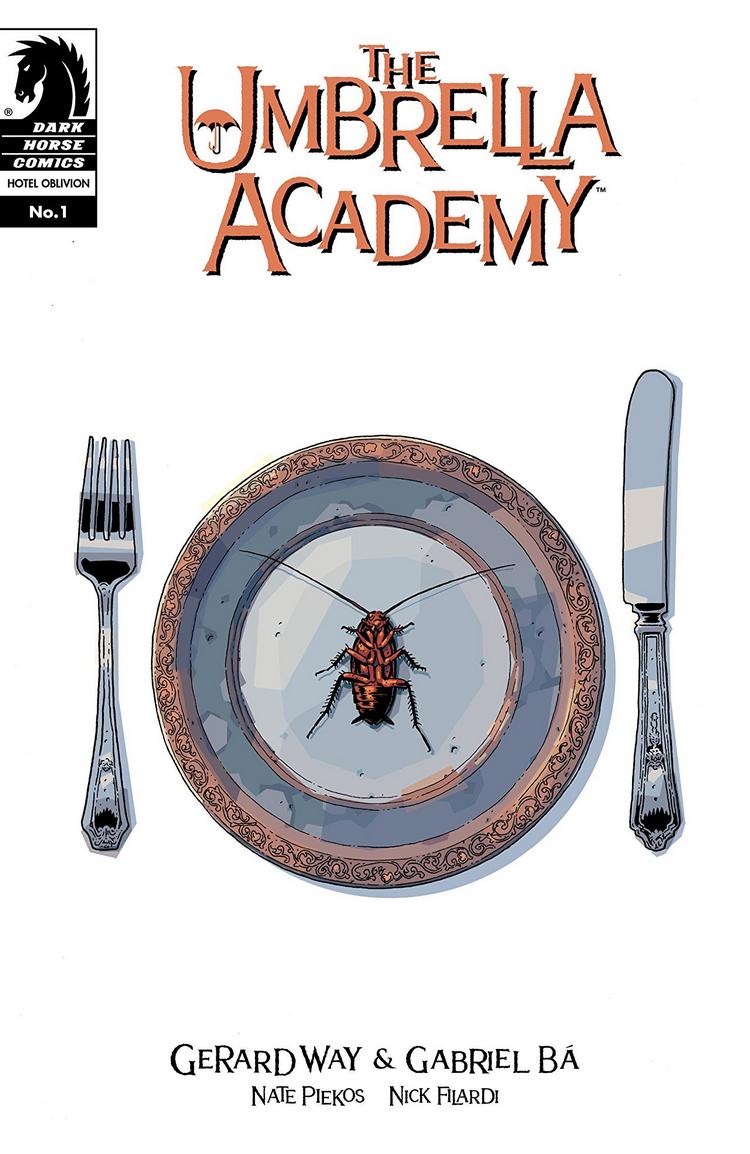 Faced with an increasing number of lunatics with superpowers eager to face off with his own wunderkind brood, Sir Reginald Hargreeves developed the ultimate solution …

Now, just a few years after Hargreeves’s death, his Umbrella Academy is scattered. Number Five is a hired gun, Kraken is stalking big game, Rumor is dealing with the wreckage of her marriage, a rotund Spaceboy runs around the streets of Tokyo, Vanya continues her physical therapy after being shot in the head-and no one wants to even mention Seance until issue #2.

With a Netflix series soon to debut, the award-winning and best-selling superhero series returns, stranger than ever-

And their past is coming back to hunt them.

Why It’s Hot: The last time an Umbrella Academy comic came out writer Gerard Way was a rockstar who worked in comics on the side. Since then, Way oversaw DC’s Young Animal imprint that included a critically acclaimed Doom Patrol run. On top of that the Umbrella Academy property was optioned by Netflix for a new live action television series. With the great Gabriel Ba back on art this is the perfect time for the next chapter of this saga to drop, and there’s a very good chance that this could be the most successful volume yet. 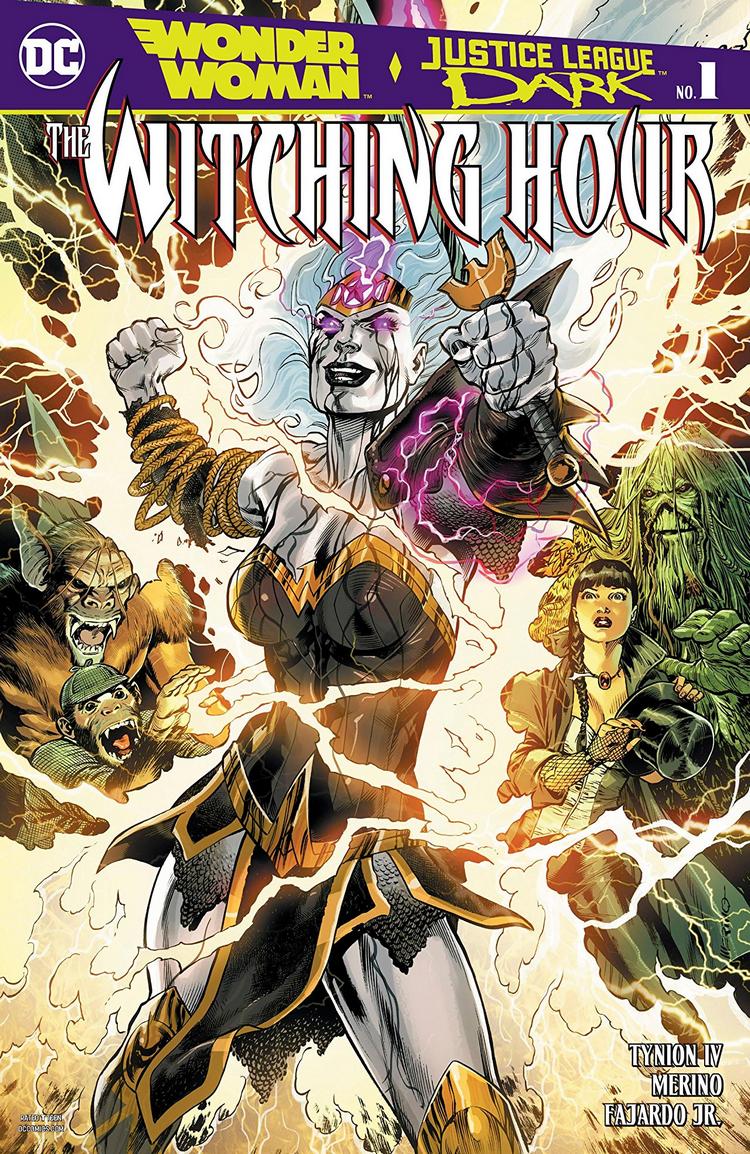 Just in time for Halloween, it’s “The Witching Hour,” a five-part weekly event that will rewrite the future of DC’s magical heroes!
Hecate, the witch-goddess of magic, always knew a day would come when the monsters she stole her magic from would return. Now she must activate the Witchmarked, humans within whom she secreted vast stores of power. And the most powerful of the Witchmarked? Wonder Woman!

Why It’s Hot: Justice League Dark has quickly become a fan favorite title under the watch of James Tynion IV. Now, just in time for the Halloween season, the title gets a weekly crossover event with Wonder Woman. The Justice League line of titles has been among the best in all of comics, and there is no doubt that the trend will continue throughout this event and beyond.