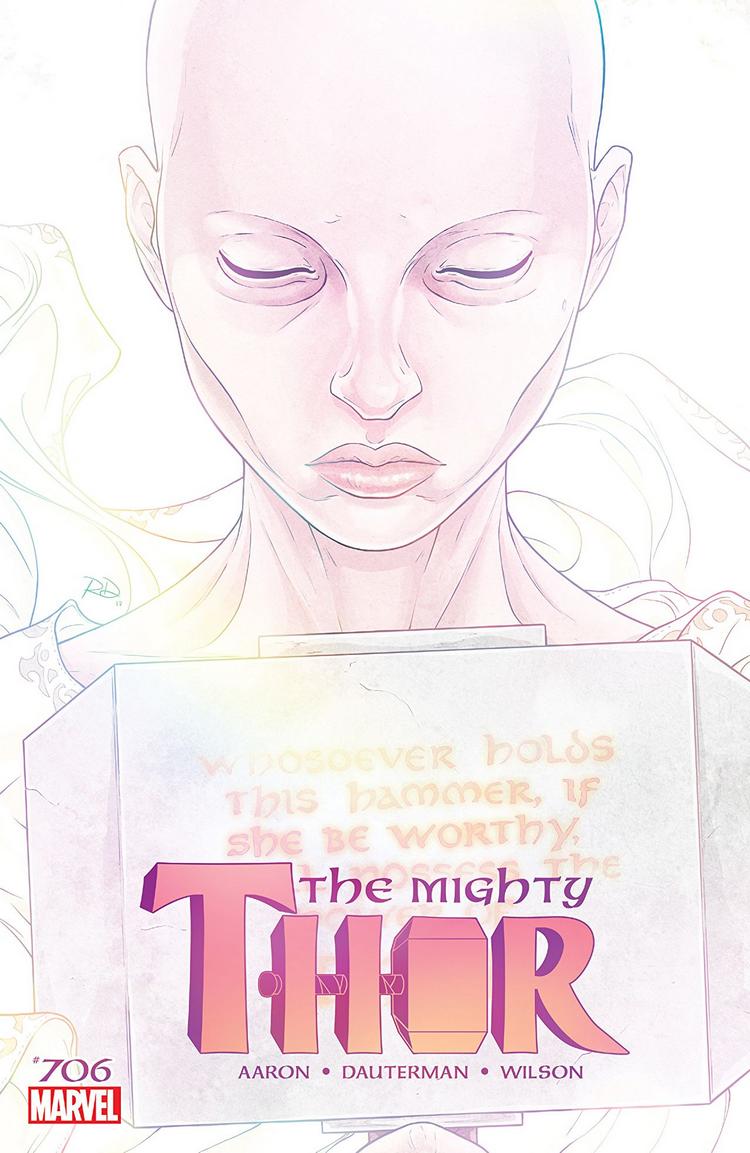 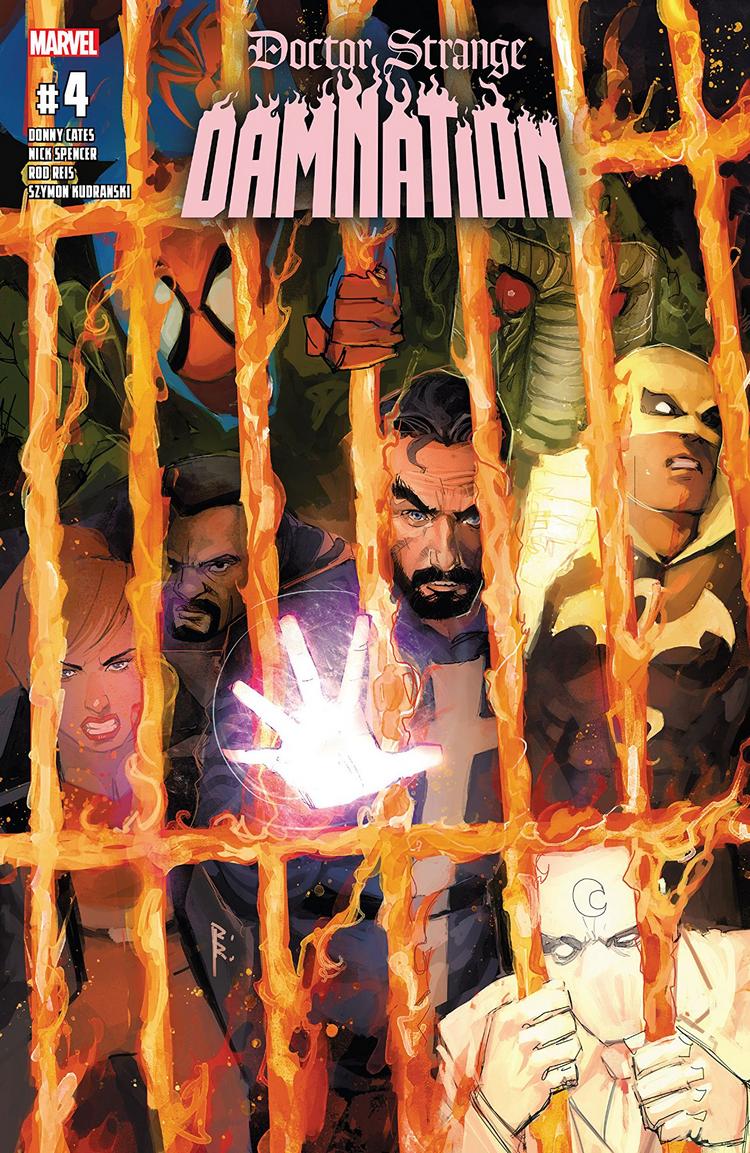 • It’s DAMNATION NATION! Mephisto’s on a hot streak that won’t stop! Every team that’s faced him has fallen, while more of the country falls under his influence.
• There’s just one card left to play: Wong versus Mephisto…ALONE!
• Who escapes alive, who escapes undead and who doesn’t escape at all? DAMNATION is going out in a blaze of glory, and you GOTTA see who gets burned!

Why It’s Hot: As Marvel gears up for their big summer “Fresh Start” a good number of stories and series are coming to an end these next few weeks, and few will be missed as much as Cates’ run on Doctor Strange. That includes Damnation, the Doctor Strange led “Corner Event” that has the magic corner of the Marvel Universe taking on Mephisto with the fate of Las Vegas up for grabs. With only four issues, and minimał tie-ins this event continues the trend of smaller, well planned events featuring specific characters standing toe to toe with the universe wide stories. With an interstingmhook, a new Wong led Midnight Sons, and solid art from Rod Reis, Syzmon Kudranski (and the rest of the team) this series has overcome the initial doubts to be one of the best Marvel Comics of 2018. 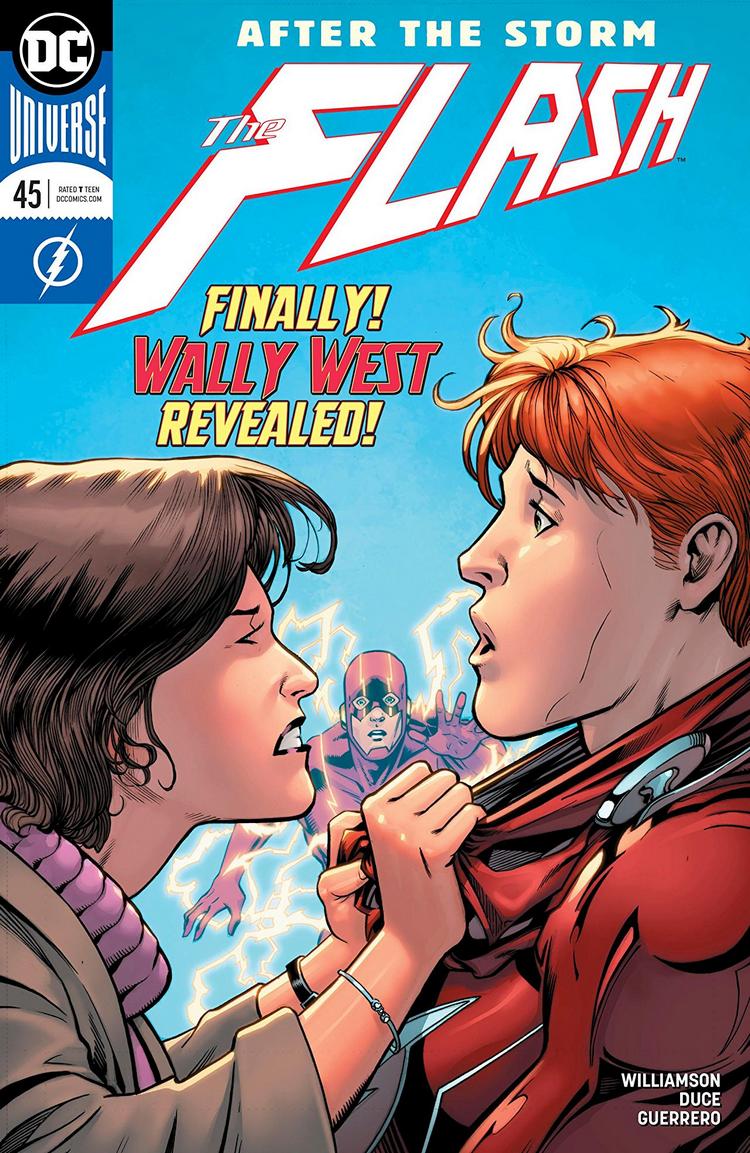 “PERFECT STORM” part six! Grodd rains lightning down on Central City to burn it to the ground. The Flash is as fast as a bolt of lightning, but is he as fast as a thousand?

Why It’s Hot: With Grodd’s threat to Central City thwarted it’s time to pick up the pieces before Josh Williamson and the rest of the creative team sends the Barry and Wally off to war. Normally an issue like this would feel like a time filler before the next big story starts, but that’s not the case here with everything building towards Flash War. Sometimes a comic book cover says it all, and this issue’s cover should be enough to get Flash fans all sorts of excited. 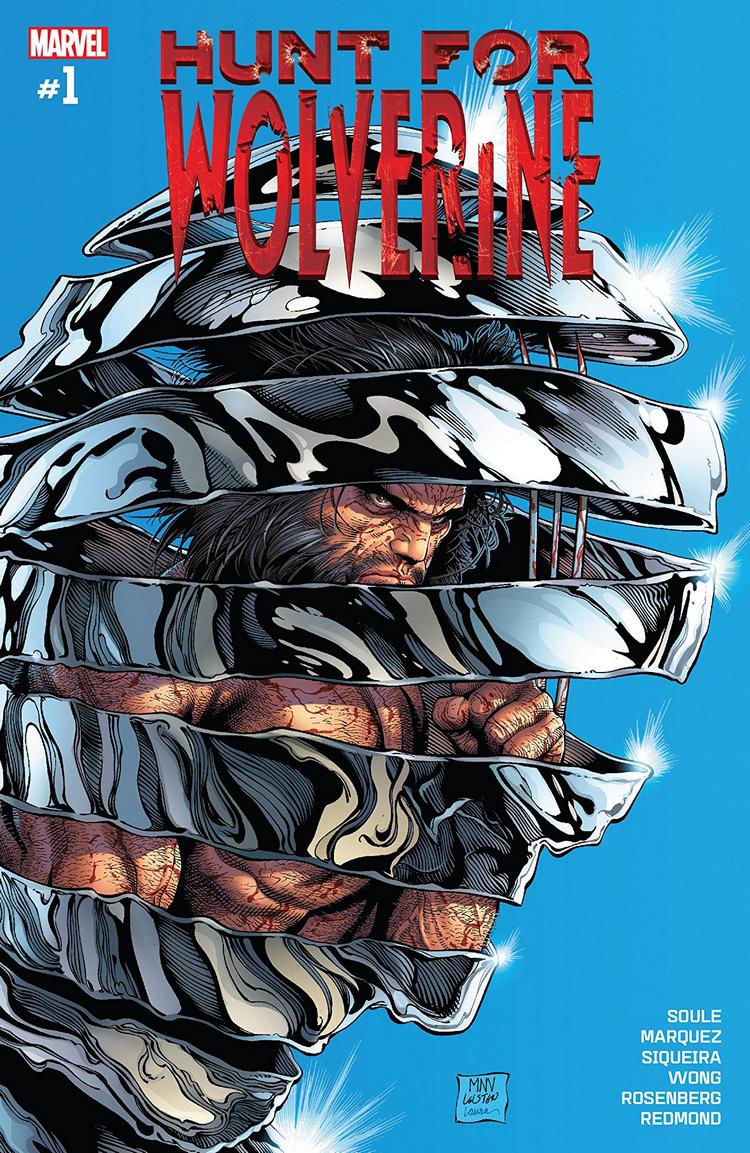 The RETURN OF WOLVERINE begins here, providing the first piece of a mystery that will leave no corner of the Marvel Universe untouched. Just as the X-Men have finally come to terms with Logan’s death, they learn a terrible secret. Old wounds will be re-opened, truths questioned, and an epic quest begun. The earliest clues to the mystery of Wolverine’s return are laid down here… who will solve it first?

Why It’s Hot: I wasn’t thrilled when the return of Wolverine was announced and when the character showed up in the pages of the Marvel Legacy one shot. Then I rolled my eyes a bit at the “Where Is Wolverine” pages that acted like post credit stingers in a movie. I was more than fine with Laura taking the Wolverine mantle as Old Man Logan provided a different take on Logan as a character. This is one time I didn’t care about the original character’s return. That is until I saw the full scope of Marvel’s Hunt For Wolverine plans, the superstar creative teams involved, and the passion of said creators. Now? I’m all aboard and the ride begins this week with Charles Soule and David Marquez kicking things off. This will almost assuredly be one of the biggest stories of the summer months, but I also wouldn’t be surprised if this ends up as one of the best that Big 2 superheroes comics over the next few months.

AT THE GATES OF VALHALLA!
THE DEATH OF THE MIGHTY THOR finale
• The battle against the Mangog is finished. And the losses have been profound.
• So what – if anything – remains of the story of Jane Foster, Goddess of Thunder?
• And where do the other gods possibly go from here?

Why It’s Hot: We’ve known for awhile that Jane Foster’s time as Thor was coming to an end, but that doesn’t make it any easier to say goodbye. Thor is dead, long live Thor as both The Death Of The Mighty Thor, the series, and Russell Dauterman’s time working on the character comes to an end ahead of Marvel’s “Fresh Start.” This is the end of an era for the God Of Thunder, and a turning point in one of the greatest runs in the history of superheroes. You do not want to miss this issue! 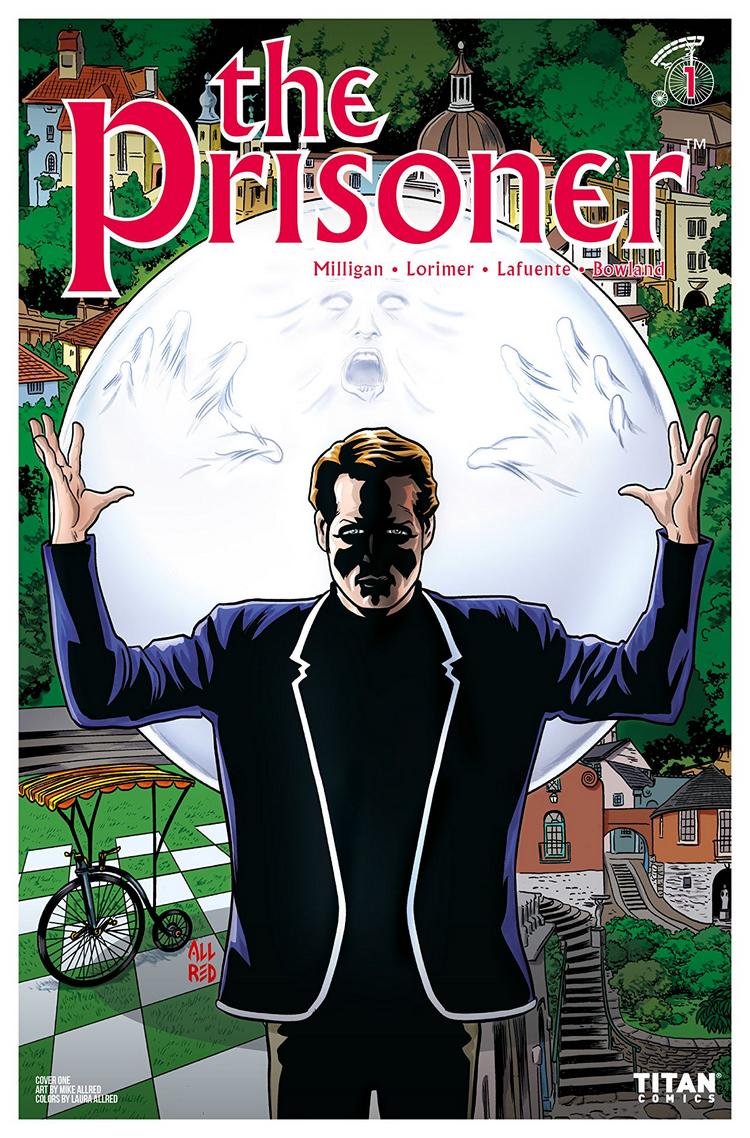 The cult TV series comes to life in a brand new comic series by writer Peter Milligan and artist Colin Lorimer! Timed to coincide with the 50th anniversary of the first US transmission, this new series transports readers back to the mysterious village where everyone is a number!

Why It’s Hot: Titan Comics has enlisted the great Peter Milligan and artist Colin Lorimer to tell a new story set in the world of The Prisoner. Almost fifty years (a little over in the U.K. and a little under in the U.S.) since the the influential British cult TV shows first debuted it’s now time to take a trip back to The Village with a comic book that should please fans of the show. Even if you’ve never seen the cult classic this comic is still worth a read, and might actually convince some to go check out why the show is held in such high regard all these years later.