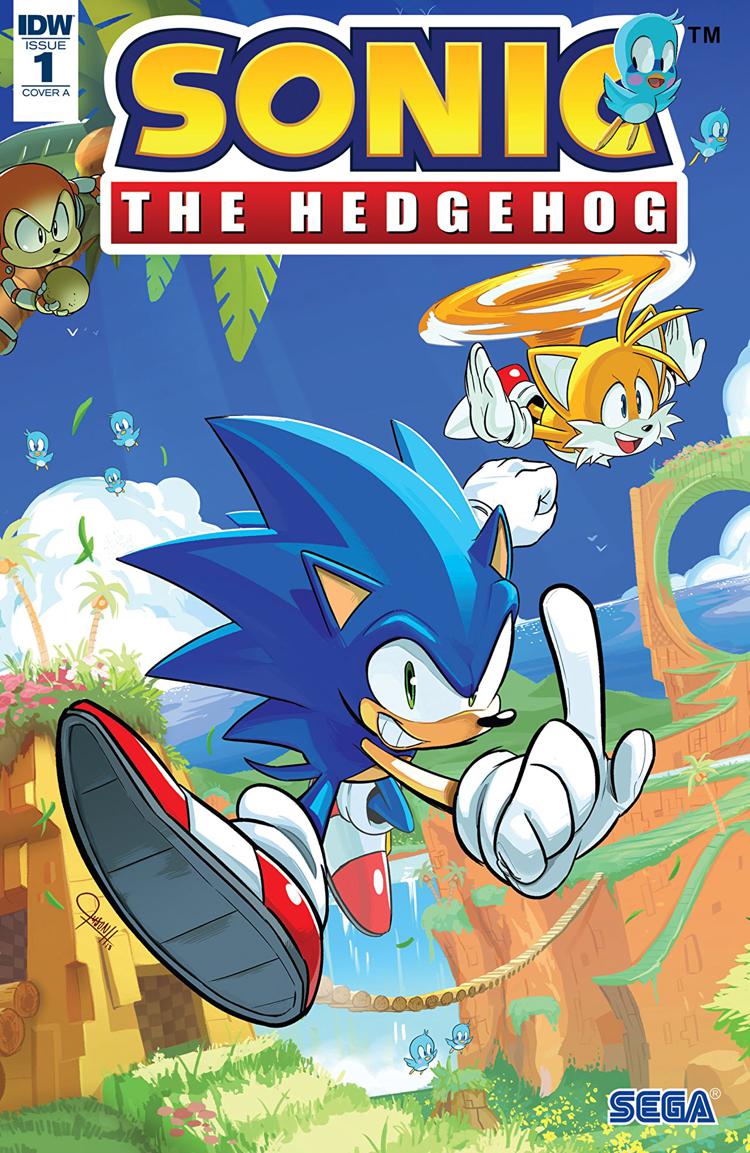 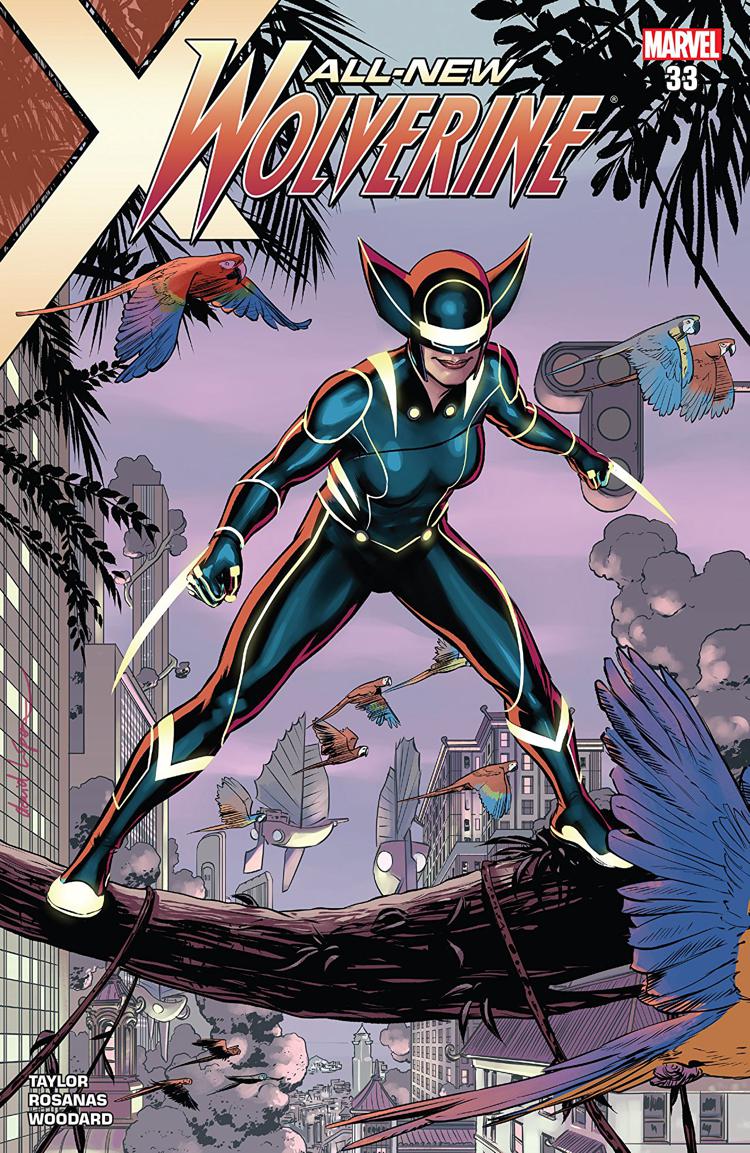 OLD WOMAN LAURA BEGINS!
In the not-too-distant future, the world is a utopia where heroes have succeeded in bringing peace worldwide. At the head of this utopia is none other than Laura Kinney, who’s passed on her mantle of Wolverine and is living her best life as Madripoor’s benevolent queen. But a long simmering evil will force Laura, out of retirement and back into the blue-and-yellow. This final journey will take everything Laura has to give….maybe even her life.

Why It’s Hot: Tom Taylor’s run on All New Wolverine has been one of Marvel’s best and most consistent titles over the past few years. We now know that it will be coming to an end here in the next few months, as a new creative team will be taking over the adventures of Laura Kinney under the X-23 name. So this makes Old Woman Laura Taylor, and the series’ swan song. Playing off the Old Man Logan name, this story should be accessible to new readers, and if you haven’t checked this series out this would be a good time to find out why everyone who reads it will be sad to see it go. 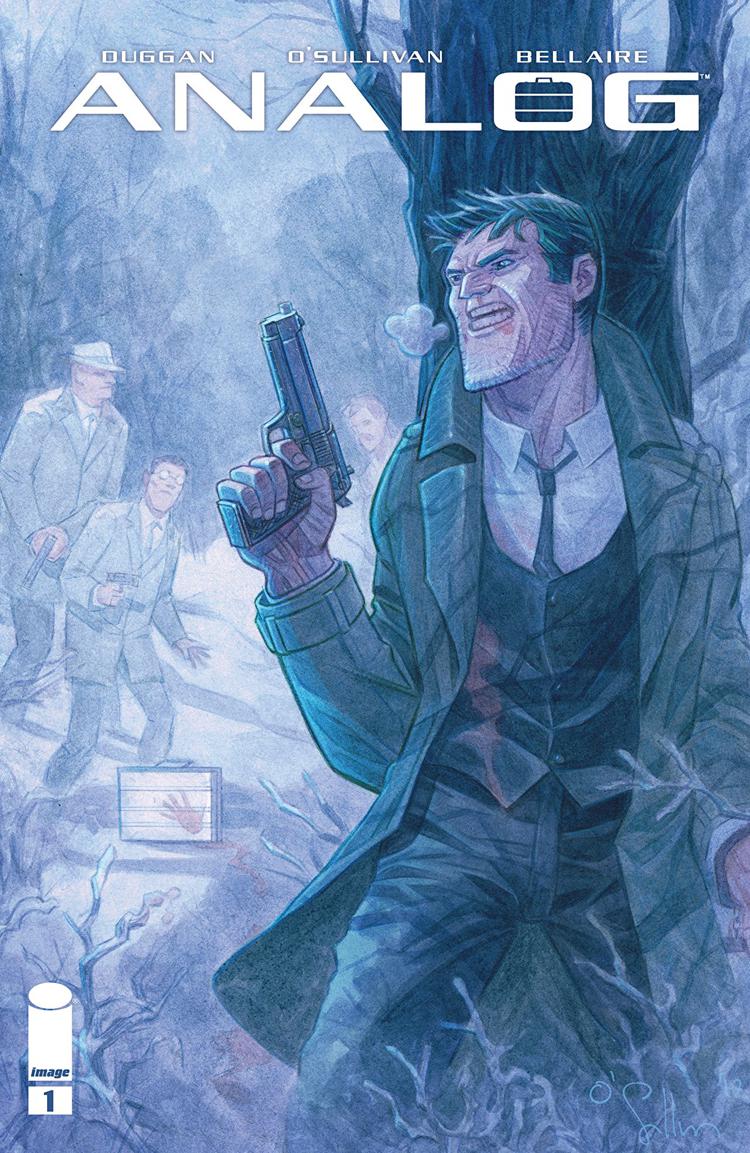 CHAPTER ONE: Five years from now: the security of the internet has been totally destroyed. Secrets are no longer sent over the web, they’re entrusted to armed couriers called “Ledger Men,” like human punching-bag Jack McGinnis. He’s got a gun in one hand and a briefcase handcuffed to the other. Danger lurks around every corner, and Jack has to watch his back-because he had a part in the cyber attack that changed the world. Get in on the ground floor of this new ongoing series and thrill as we slam Jack’s fist into the faces of spies, mercs, fascists, and eventually less punchable adversaries like a very grumpy artificial intelligence. From your new favorite artist, DAVID O’SULLIVAN, and GERRY DUGGAN, The New York Times bestselling author of such indie titles as Deadpool, Star Wars: Chewbacca, Guardians of the Galaxy, and Uncanny Avengers!

Why It’s Hot: Gerry Duggan has been on a tear over at Marvel. He is winding down one of the better Deadpool runs ever, had a successful run on Uncanny Avengers, and has quietly been churning out the best take on the Guardians Of The Galaxy ever. Now he makes his triumphiant return to Image, and creator owned comics with Analog. Alongside artists David O’Sullivan and Jordie Bellaire this exciting new book from one of the best, most underrated writers in comics should not be missed. 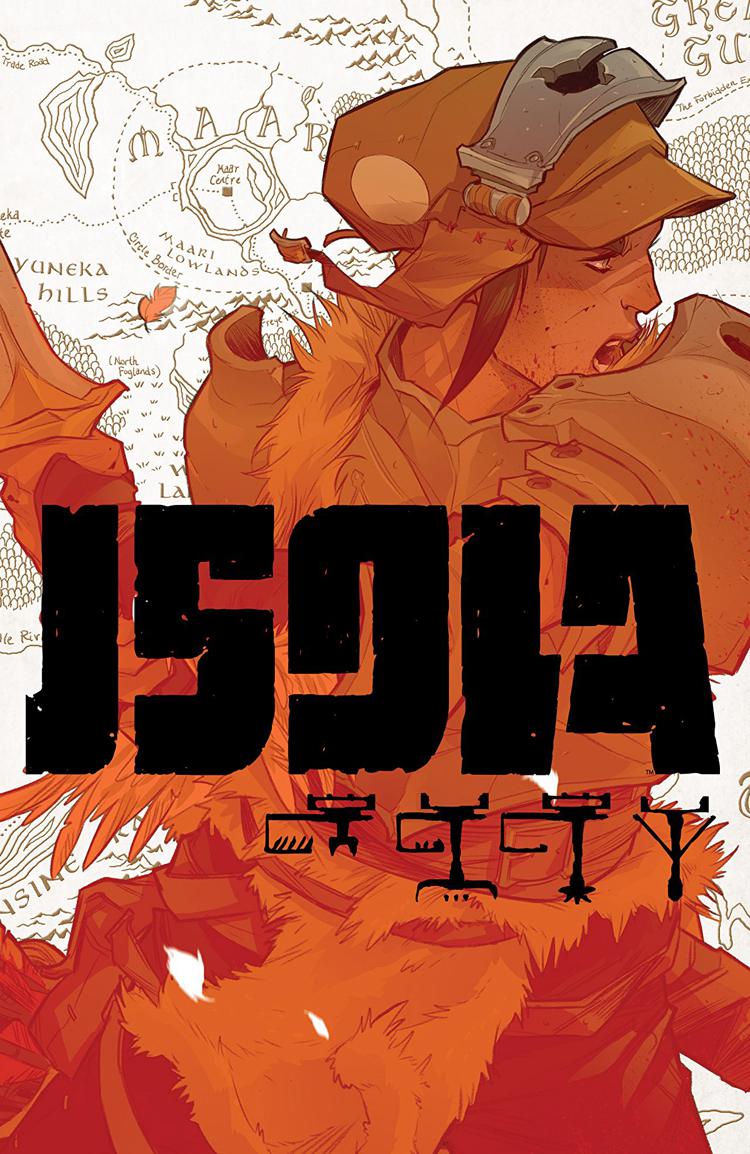 Childhood friends BRENDEN FLETCHER (MOTOR CRUSH) and Eisner Award-winning storyteller KARL KERSCHL (Gotham Academy) reunite on the comics page with a breathtaking fantasy adventure two decades in the making! The captain of the Royal Guard has fled the capital city with the Queen of Maar, suffering under the effects of an evil spell. Captain Rook’s only hope of returning Queen Olwyn to her throne and saving the kingdom from impending war lies on an island half a world away-a place known in myth as Isola, land of the dead. Featuring lush color work by MSASSYK (Gotham Academy) and letters by ADITYA BIDIKAR (MOTOR CRUSH). Recommended for fans of Studio Ghibli and the work of Hayao Miyazaki.

Why It’s Hot: We’ve been hearing about this comic for a long time. We’ve seen glimpses, previews, prequels, and everything in between, bit now it’s time for the real deal. The last time Fletcher, Kerschl, and Msassyk teamed up we got the great Gotham Academy. Now we get to see these creators unleashed on a creator owned book. Oh yeah, this comic is absolutely stunning. Check out our advance review here and interview with Fletcher and Kerschl here.

SONIC’S RACING INTO A NEW ADVENTURE! After defeating the evil Dr. Eggman’s latest plot, Sonic is racing around the world to shut down the robotic Badnik forces that are still attacking villages. But it’s a big job for one person-even Sonic the Hedgehog! Fortunately, he’ll have some help from his best friend: Tails!

Why It’s Hot: Sonic The Hedgehog was, surprisingly, one of the longest running, most dependable comics around. The property left Archie and is now making its IDW debut with a special month long celebration! Starting this week and going throughout April, the relaunched title will be out weekly and feature art from some of Sonic’s great artists. If you haven’t checked out Sonic’s comic adventures now is the perfect opportunity to see what you’ve been missing with this all ages series. 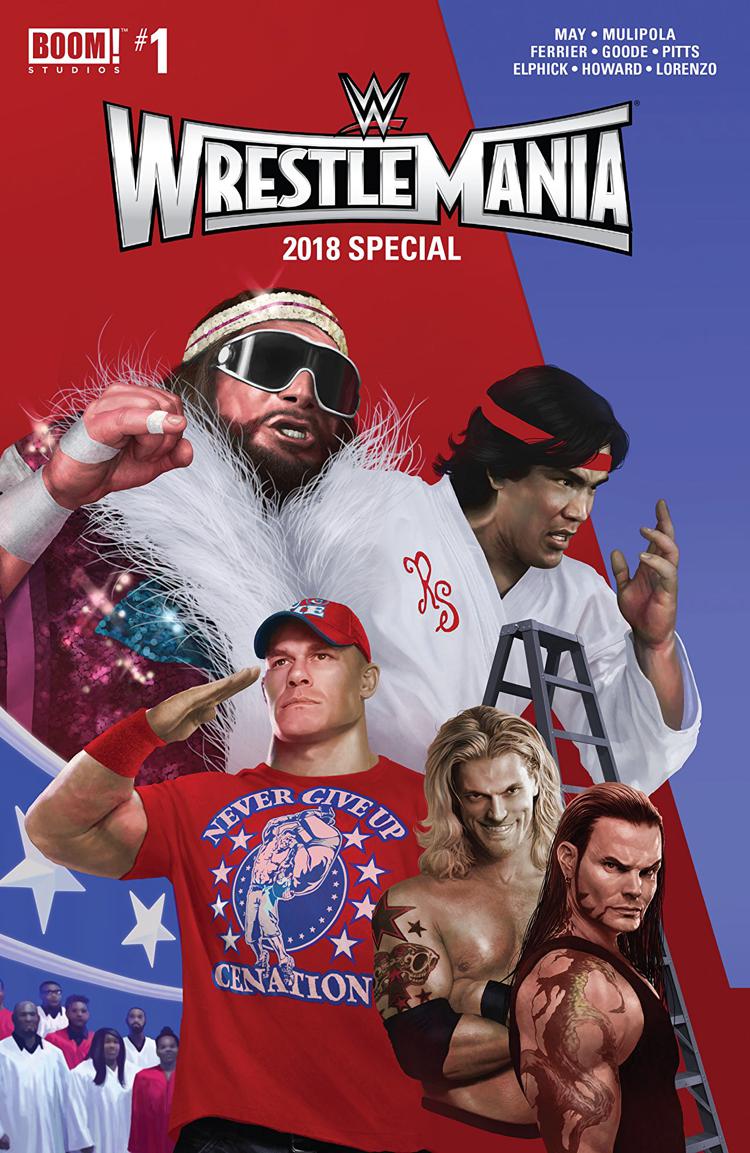 WrestleMania is the biggest event in the world of sports entertainment, and we’re celebrating it with an oversized one-shot showcasing the biggest WWE Superstars! This yearfs special includes a closer look at one of the greatest matches of all time: Macho Man Randy Savage vs. Ricky The Dragon Steamboat at WrestleMania III.

Why It’s Hot: It’s Wrestlemania week! If those words means anything to you then you will want to pick up this comic. This year’s special features another hilarious adventure for the Macho Man in 1991, a look at Stephanie’s preparation for one of her big Mania moments, and the story of one of the greatest Wrestlemania matches of all time. With a group of great creators celebration the history of wrestlin’s biggest event this is a must read for fans of the squared circle.