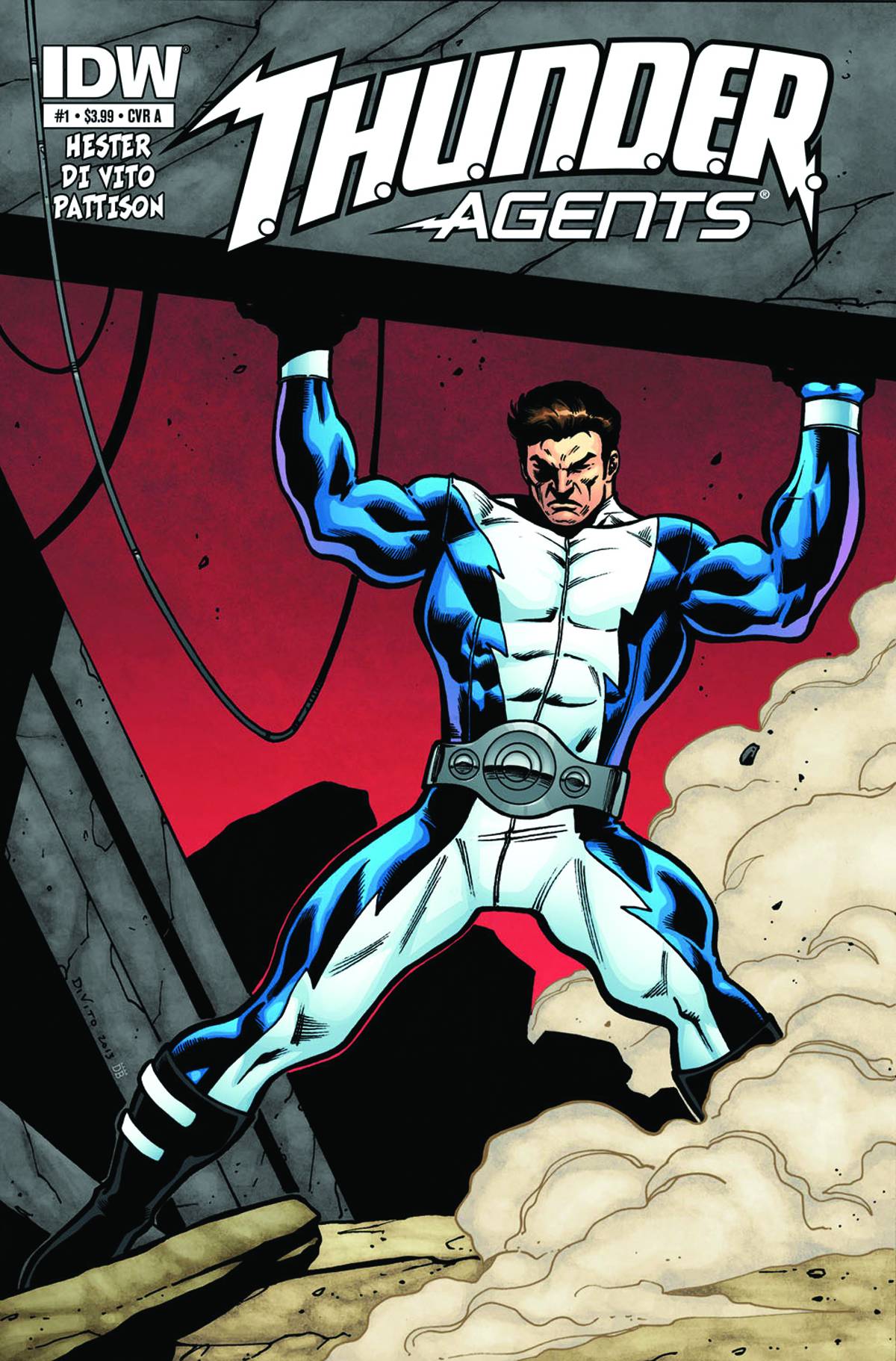 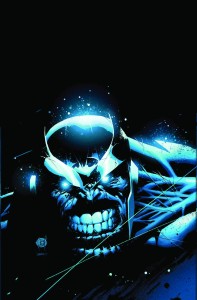 The oversized kickoff to the year’s most anticipated Blockbuster summer event, changing the way you view the Marvel Universe! The outbreak of war on two fronts: Earth and Space, with our heroes torn between them. The world-shattering return of Thanos! Includes material from FREE COMIC BOOK DAY: INFINITY.

Why It’s Hot: This is pretty much what Hickman’s Avengers epic has been leading up to, taking his multitude of heroes and exploding out into Marvel’s second big event book of the year. The heroes go off to space, Thanos comes down to earth, and we’re pretty much defenseless. Don’t miss out on what is sure to be a thrilling book from start to finish. If there is a water cooler title this week, this is it. 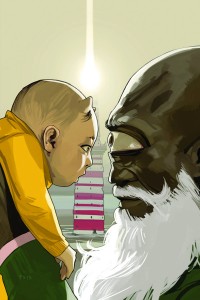 THE SMASH-HIT, CRITICALLY ACCLAIMED SERIES RETURNS!
Now that you’ve read the first two bestselling collections of SAGA, you’re all caught up and ready to jump on the ongoing train with Chapter Thirteen, beginning an all-new monthly sci-fi/fantasy adventure, as Hazel and her parents head to the planet Quietus in search of cult romance novelist D. Oswald Heist.

Why It’s Hot: It seems like we’ve been waiting FOREVER for a new issue of Saga, and now the masses can be sated! If you haven’t given this hit sci-fi romance adventure comic a try, jump on here and enjoy the ride. Just promise to hang on tight! 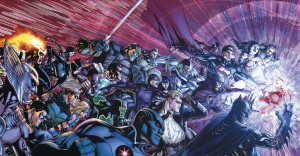 TRINITY WAR CHAPTER 4! The hunt for a murder suspect leads Superman and his new teammates to the secret behind the Secret Society, while Batman finds the key to the crime-and one of the Leaguers will be forever changed by it. Plus, who is the Secret Society of Super-Villains and what are their plans for Pandora?

Why It’s Hot: Trinity War has upped the ante every issue and with the bomb dropped at the end of the last installment — that the Outsider has a mole within the Justice League itself — I’m riding the edge of my seat on this one. 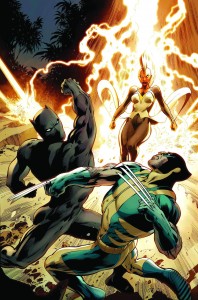 PART ONE OF KILLABLE!
•  It all starts here, the biggest Wolverine event in years!
•  Wolverine thinks a cure has been found…but it’s in Wakanda, where he’s not exactly a welcome guest!
•  Meanwhile, Nick Fury and S.H.I.E.L.D. are working on even bigger problems that Wolverine might have caused.
•  Guest-starring Storm and Black Panther!

Why It’s Hot: How long has it been since a major, life-changing event happened to Wolverine in his own book? With the film in theaters and a starring role in the Days of Future Past adaptation, there’s no better time to watch Logan… die? No, really? 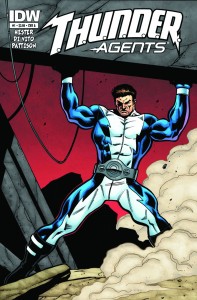 The T.H.U.N.D.E.R. Agents are dead, or will soon be, unless new recruit Dynamo can master the incredible but lethal power of the Thunderbelt in time to rescue his teammates from the mysterious Iron Maiden. The timeless heroes return to comics with a vengeance in this blistering first issue from writer Phil Hester (Godzilla, Invincible Universe, Wonder Woman) and artist Andrea Di Vito (Dungeons & Dragons)!

Why It’s Hot: The T.H.U.N.D.E.R. Agents have been through so many incarnations over the years, it could make your head spin, but each time, there’s a lot to love about these unique heroes out to save the world from its dastardly foes. And there are very few villainesses with the stature of the Iron Maiden in my mind, so her appearance in issue #1 is a slam dunk immediately.