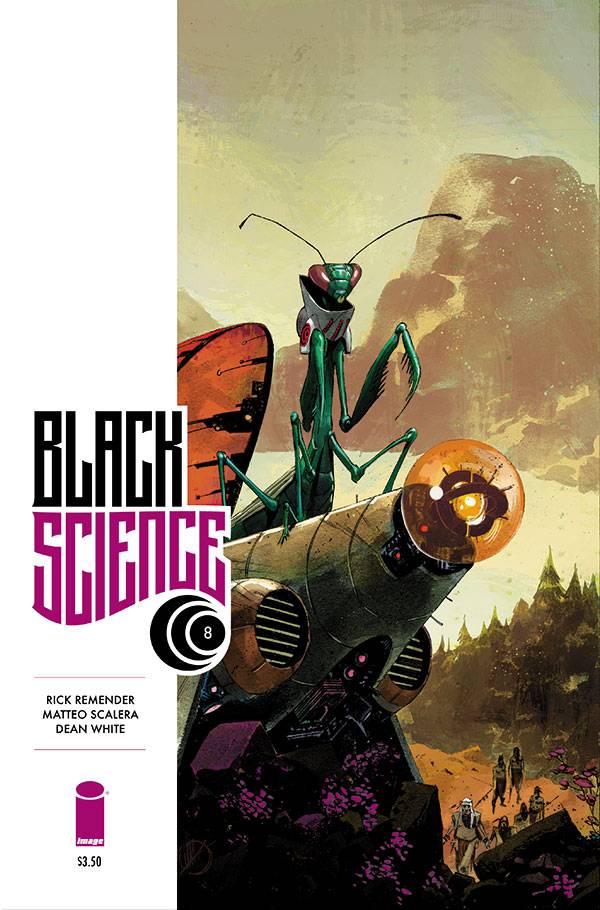 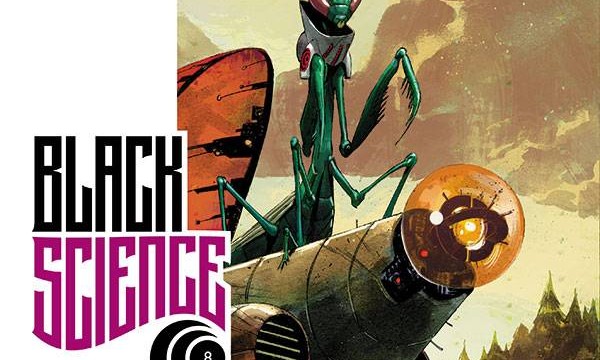 Trapped in a fantastical dimension, the Anarchist League of Scientists discover a race of bizarre creatures that hold the mysteries of the Eververse…and a startling discovery behind the Pillar’s deeper mythological significance.

Why It’s Hot: Remender, Scalera, White, and the crew bring another stellar issue of Black Science to your eyeballs this week. You can expect a focus on the children, and a possibly game changing revelation that has the opportunity to change the book forever. In other words, this book just keeps getting better.

• You know you want to know how Star-Lord got back from the Cancerverse.
• And didn’t Nova go in there with him? Guess he’s not into the whole “no man left behind” thing.

Why It’s Hot: The comic featuring the stars of the biggest movie of the Summer, written and drawn by two of the biggest names in the industry, and an issue that answers the one question readers have been asking about since the relaunch. Everything about this comic is HOT! 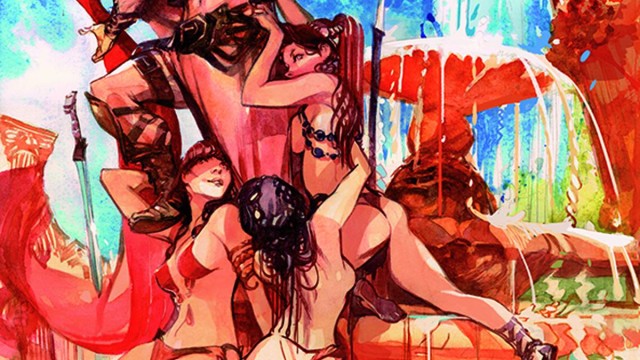 The underwater city of Salus, humanity’s last refuge, is running out of air and time. Poverty, disease, and corruption are rampant, and the church of Optimolgy can offer no solace as powerful as hard cream, the strange drug that keeps the bleak realities at bay. Police Inspector Marik Cain has sunk so low into that haze; should an opportunity for hope present itself, can he again?

Why It’s Hot: It’s a double dose of Rick Remender this week, as two of his three current creator owned series see release this week. After the highly successful first issue, the second issue continues to shine. With Tocchini’s art unleashed and Remender”s innovative storytelling, Low is a book you can expect to be a frequent visitor to the Hot Five.

Faster than lightning! Stronger than steel! Crazier than an outhouse rat? Enter the Sundowners—sworn to protect humanity from interdimensional invaders! But is the threat real, or is it all in their heads?

• A dark look at the thin line between heroism and insanity!

Why It’s Hot: A brand new series from the mind of Tim Seeley. Who are the Sundowners? Why are they called the Sundowners? You aren’t going to want to miss out on this unique twist on the superhero genre! 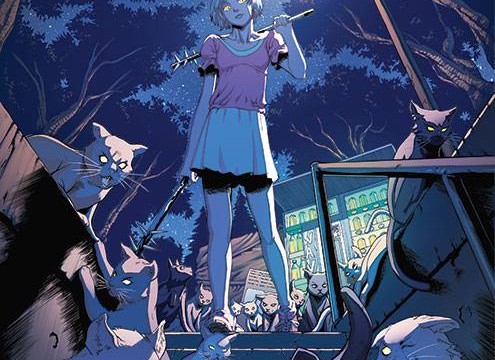 BUFFY THE VAMPIRE SLAYER FOR A NEW GENERATION!

JIM ZUB (SKULLKICKERS, Samurai Jack), STEVE CUMMINGS (Legends of the Dark Knight, Deadshot), and JOHN RAUCH (INVINCIBLE) team up to create an all-new Image supernatural spectacle that combines the camaraderie and emotion of Buffy the Vampire Slayer with the action and mystery of Hellboy. Don’t miss it!

Why It’s Hot: A brand new series featuring strong female leads, and an in depth look into Japanese Mythology. This seems to be the type of series that fans are clamoring for, so you may want to jump on the bandwagon before this first issue vanishes off of the racks!