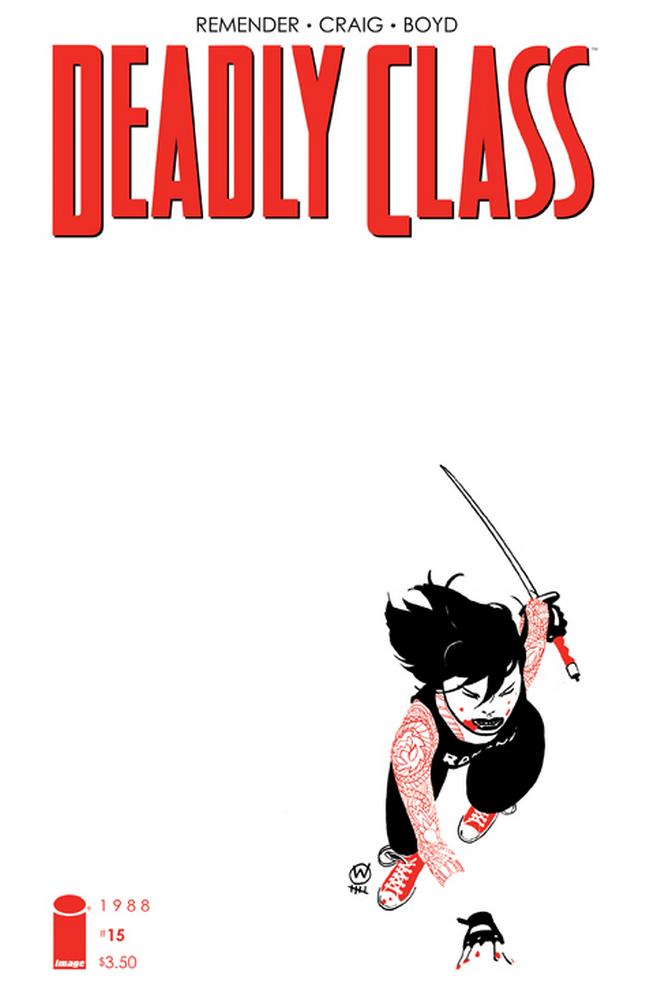 There is a battle coming. A battle royale if you will. But Marcus is in no shape for a fight.

Why It’s Hot: Deadly Class is the best comic being published today. Yeah, I said it.

•The team-up to end all team-ups has finally arrived! Carol “Captain Marvel” Danvers and Kamala “Ms. Marvel” Khan face the end of the world HEAD ON in this epic issue!

Why It’s Hot: Ms. Marvel teaming up with Captain Marvel in a Last Days tie-in to Secret Wars is pretty much everything right at Marvel at the moment all rolled into one. 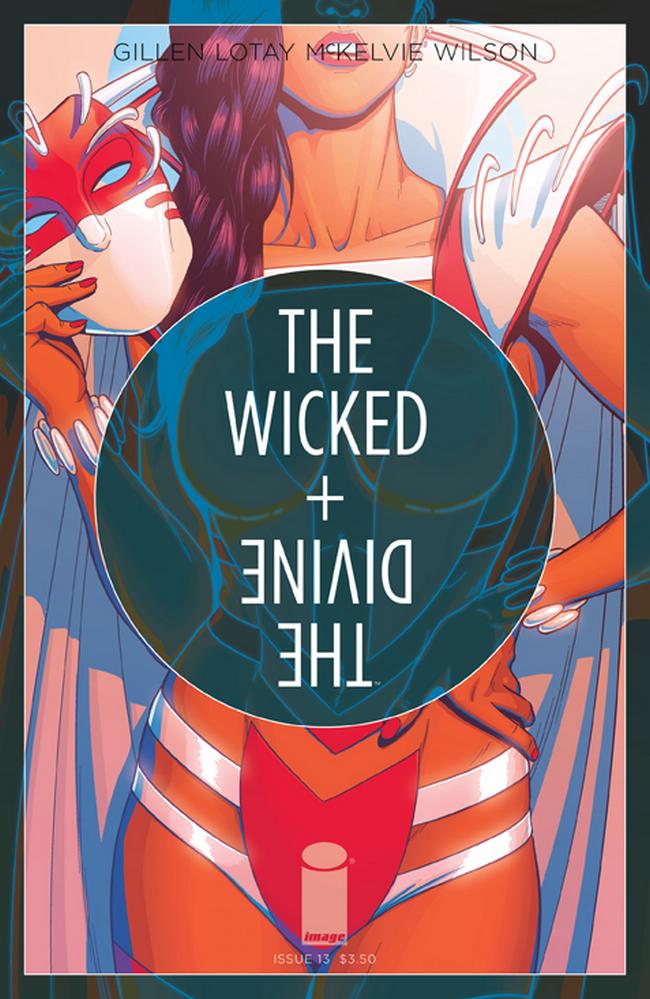 There’s one god missing in our story. It’s time to finally meet Tara, Goddess of God-knows. Also, meet TULA LOTAY (SUPREME: BLUE ROSE) who joins Team WicDiv as the second guest artist in our Eisner Nominated Series. We had to mention the Eisner nom. We are shameless.

Why It’s Hot: Kieron Gillen and Jamie McKelvie’s series has been one of the best on the stands since it debuted, and now they are inviting some of their artist friends to play in the sandbox of their creation. What makes this issue especially HOT is artist Tula Lotay. If you are familiar with her work on Supreme: Blue Rose then you know you can expect one of the prettiest comics of the month. 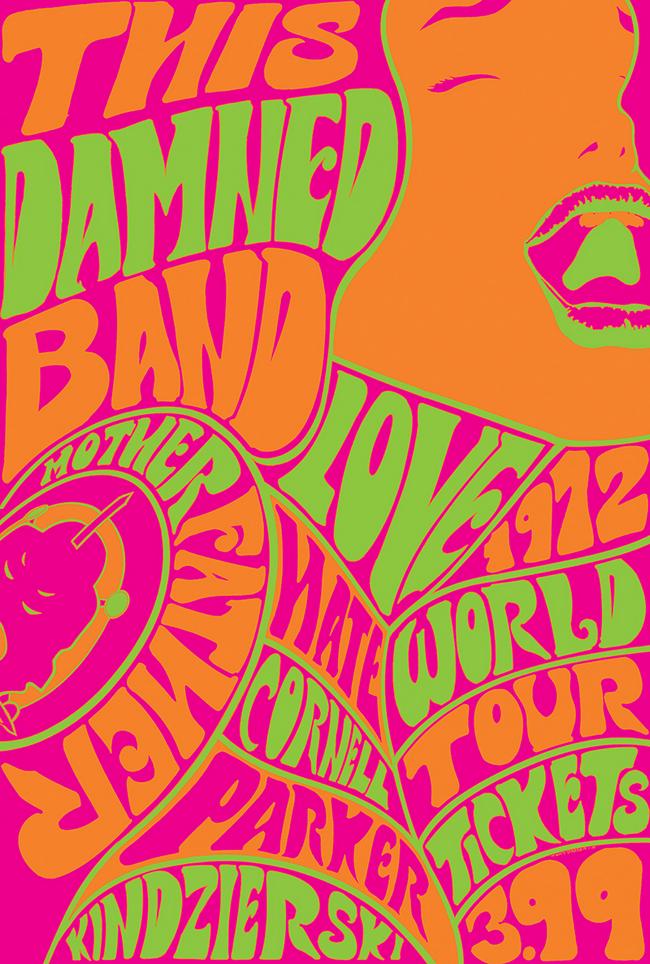 “Paul Cornell’s ability to introduce us to a character at the beginning of an episode and have us crying for them at the end-for whatever reason-is, in my opinion, unmatched.”-Doctor Who TV

Why It’s Hot: A new Paul Cornell creator owned title that combines sex, drugs,rock & roll with the dark arts? Sign me up! If you’re anything like me then you won’t be able to resist jamming to some classic rock after reading this. This Damned Band is one of the coolest, most intriguing debuts of the year. Don’t sleep on it! 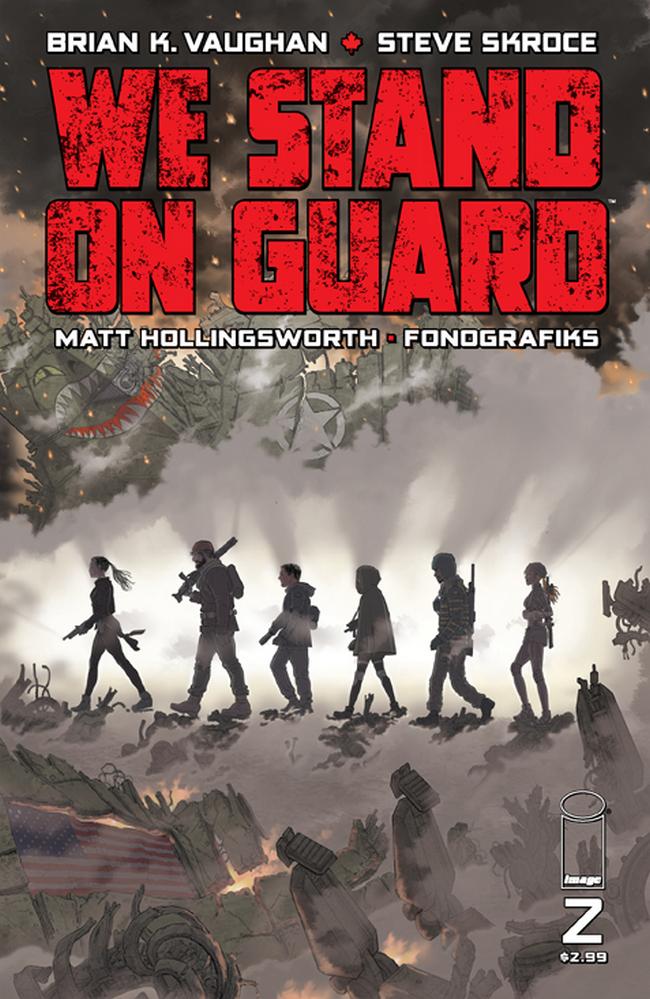 The summer blockbuster from BRIAN K. VAUGHAN and STEVE SKROCE continues, as the futuristic conflict between the Canadian freedom fighters and their American occupiers takes a shocking turn!

Why It’s Hot: The first issue of We Stand On Guard did two things. First, it went to show that BKV is still among the very best in the business today. Second, it allowed Steve Skroce to prove that he still has the goods despite being away from comics for awhile. I have a feeling this is going to be a great comic for as long as it lasts, so you should jump on the bandwagon if you haven’t already.