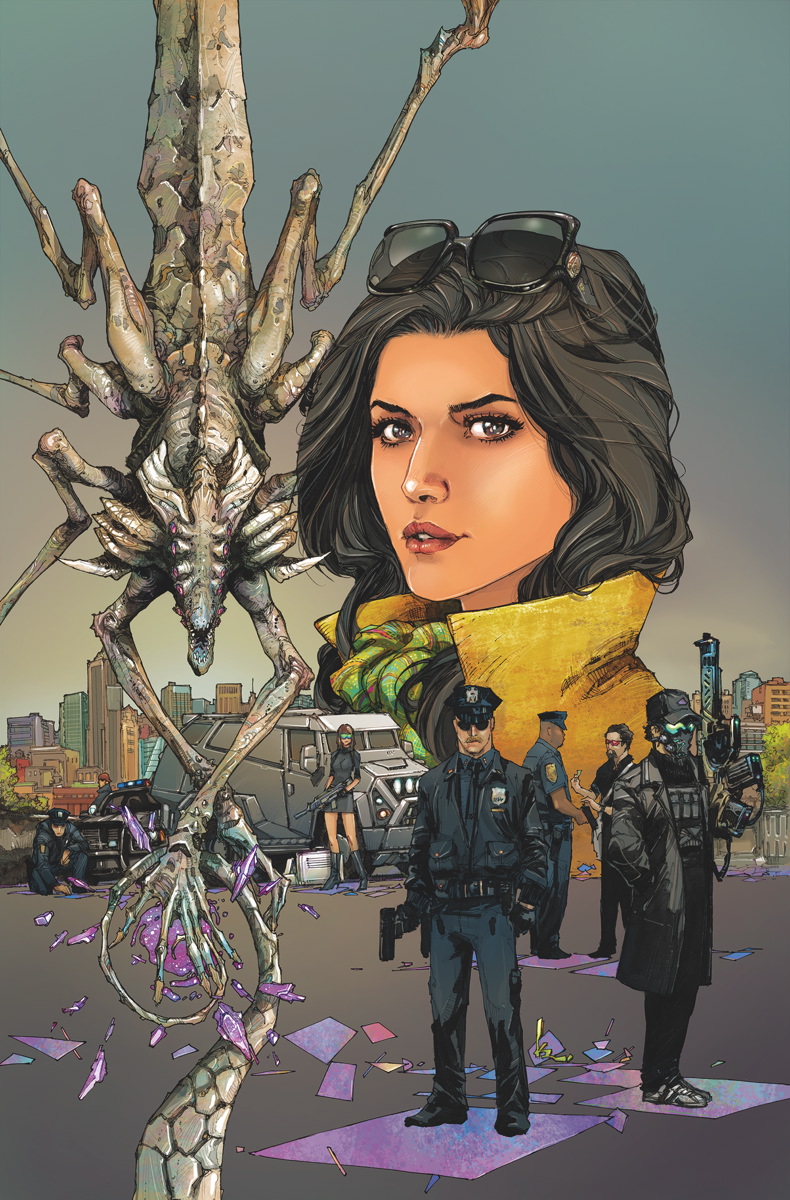 It’s Marcus’s first day at the Kings Dominion High School for the Deadly Arts. A locker full of death threats, a schedule full of brutality, and whispers in the hallway about his mysterious past…which is fast catching up to cut out his freshly broken heart.

Why It’s Hot: After one of the most surprising, and daring first issues to come along in years, Remender and Craig are ready to take Deadly Class to the next level. If you haven’t jumped on this series yet, pick up the 2nd printing of issue one along with this issue this week, and enjoy this creative team at their finest!

“THE FALL OF THE FANTASTIC FOUR” PART 1
The world’s greatest comics magazine begins anew with Marvel’s First Family, the Fantastic Four! But as the brilliant MR. FANTASTIC, the compassionate INVISIBLE WOMAN, the ever lovin’ THING & the hot-headed HUMAN TORCH embark on a strange mission, they aren’t met with new beginnings, but an untimely end! As the family of cosmic explorers head towards their darkest hour, who could possibly be behind their downfall? And how is one of their oldest enemies, the sadistic dragon known as Fing-Fang-Foom involved? Prepare for the fantastic!

Why It’s Hot: With All-New Invaders and now Fantastic Four Marvel has done a great job so far in pairing up writer James Robinson with characters and concepts that fit his strengths as a writer. With Robinson’s ability to pick out the timeless features of classic characters, and exploiting them while keeping an eye on the future, Marvel’s First Family are a perfect for the writer. Throw in the stylings of artist Leonard Kirk and you have a creative team that should have Fantastic Four fans excited. 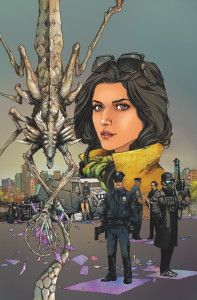 Lois Lane is known for chasing down stories — but what happens when the story is her family? As her father gains more power in the government, Lois’s sister Lucy has become involved with a deadly drug scene! Meanwhile, Lois thought she was rid of the influence of Brainiac, but now she finds that the the computer tyrant of Colu is calling out to her again!

Why It’s Hot: An all female creative team (both of whom just happen to be two of comic’s rising stars) taking on arguably the most iconic female in comic book history? Sounds like a recipe for success! Fans have been asking for a Lois Lane series for years, and now is the opportunity for them to put their money where their mouths are. If this one-shot proves to be successful can an ongoing be far behind? 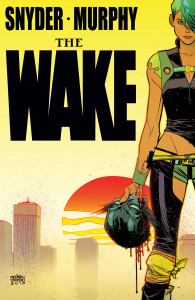 “My name is Leeward, and this is where my story begins…”
Our story jumps two hundred years into a flooded future where nothing is the same. The second half of THE WAKE starts here!

Why It’s Hot: One of the best series of 2013 returns for what looks to be an epic second half. After the events of issue #5 the book jumps 200 years in the future. What Snyder and Murphy have in store is anyone’s guess, but with a superstar creative team at the top of their game, I’m sure it won’t be anything but exceptional.

It’s the end of the year for the Jean Grey school – but where do our graduates go from here? And who will have survived the experience?!

Why It’s Hot: It is the end of an era as Jason Aaron ends his tenure as head writer of the students of the Jean Grey School. Along for the farewell tour are Pepe Larraz, the returning Nick Bradshaw, and a host of special guest artists. Don’t miss out as Jason Aaron says goodbye to what will go down as one of the best X-books of this, and any generation!