Why It’s Hot: As Time Runs Out heats up, the road to biggest Marvel event of the year becomes a little bit clearer. Just look at that shiny new Secret Wars logo making its debut this issue! 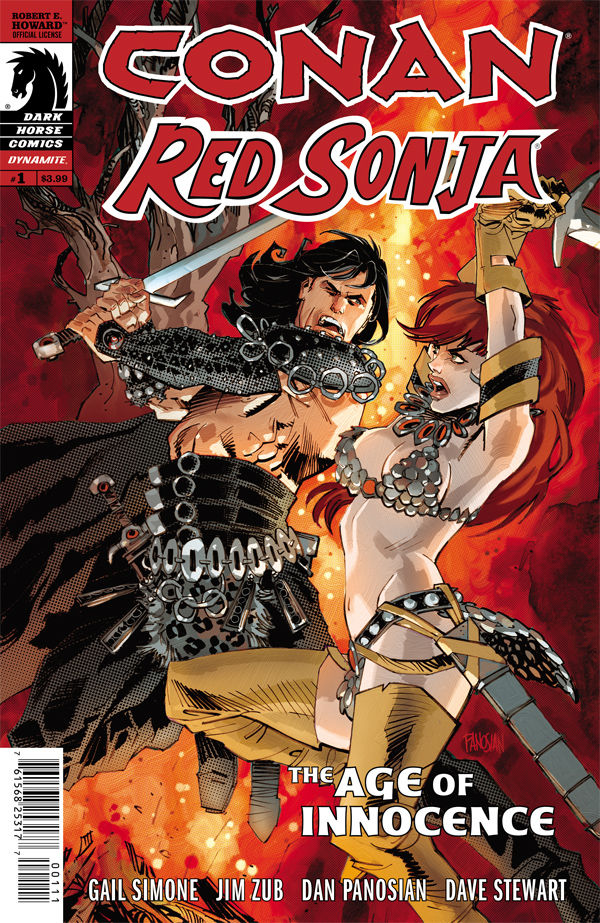 Gail Simone teams with Jim Zub to bring together legendary warriors in this truly epic crossover!

In a story spanning multiple eras in the lives of these classic characters, Conan and Red Sonja become comrades to take down a sorcerer-priest hell bent on creating a dark new age in Hyborian warfare!

Why It’s Hot: Two great writers taking on two legendary characters in a beautiful comic book that is outrageously fun. Sleep on this comic and you’ll be missing out on the beginning of what should be an epic crossover mini series. 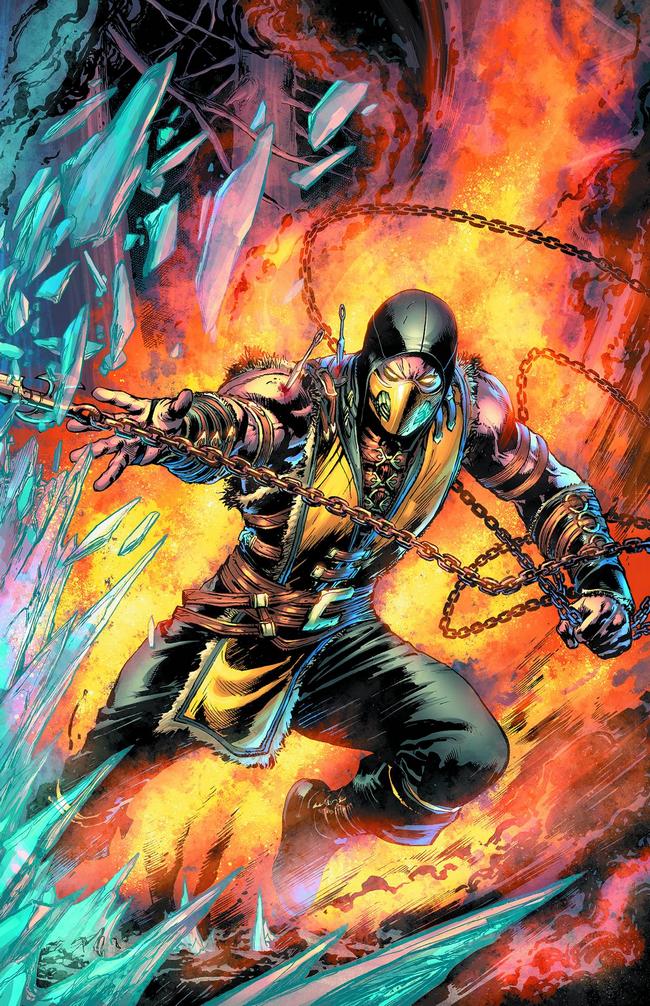 Get over here…for an all-new digital-first series set before the events of 2015’s highly anticipated game Mortal Kombat X! Prepare yourself for the brutal adventures of all your favorite Mortal Kombat characters and witness the rise of the next generation of Kombatants!
This premiere issue features two interlocking covers by superstar artist Ivan Reis!

Why It’s Hot: The best selling digital first title makes its print debut! Mortal Kombat X is poised to,be one of the biggest video games of the year, and DC has been putting out great digital first titles. Don’t miss out on the comic featuring characters from one of the most popular fighting games of all-time!

“BRAGA: THE ONCE PRINCE, NOW BASTARD”

Before joining the Peaches, Braga was destined to become the greatest leader of her people. But a life changing decision proved too controversial for even her most devout followers. A former life paved on the bodies of her enemies left behind…what choice was worth losing everything?

Why It’s Hot: More Rat Queens is always a good thing, and this special issue featuring the origin of Braga is something great. A heartbreaking, surprising, empowering tale that fans of the regular series will go crazy over. For those that can’t wait for the return of the main series, this comic will more than carry you over!

THE GREATEST SPACE ADVENTURE OF ALL TIME RETURNS TO MARVEL!
Luke Skywalker and the ragtag band of rebels fighting against the Galactic Empire are fresh off their biggest victory yet-the destruction of the massive battle station known as the Death Star. But the Empire’s not toppled yet! Join Luke along with Princess Leia, smugglers Han Solo and Chewbacca, droids C-3PO and R2-D2 and the rest of the Rebel Alliance as they strike out for freedom against the evil forces of Darth Vader and his master, the Emperor. Written by Jason Aaron (Original Sin, Thor: God of Thunder) and with art by John Cassaday (Astonishing X-Men, Uncanny Avengers), this is the Star Wars saga as only Marvel Comics could make it!

Why It’s Hot: It’s Star Wars. It’s Star Wars returning to Marvel Comics with what should easily be the best selling comic of the year with over one million copies ordered. It has one of the best creative teams you can put together. Oh yeah, it’s really really good (see our advance review here)