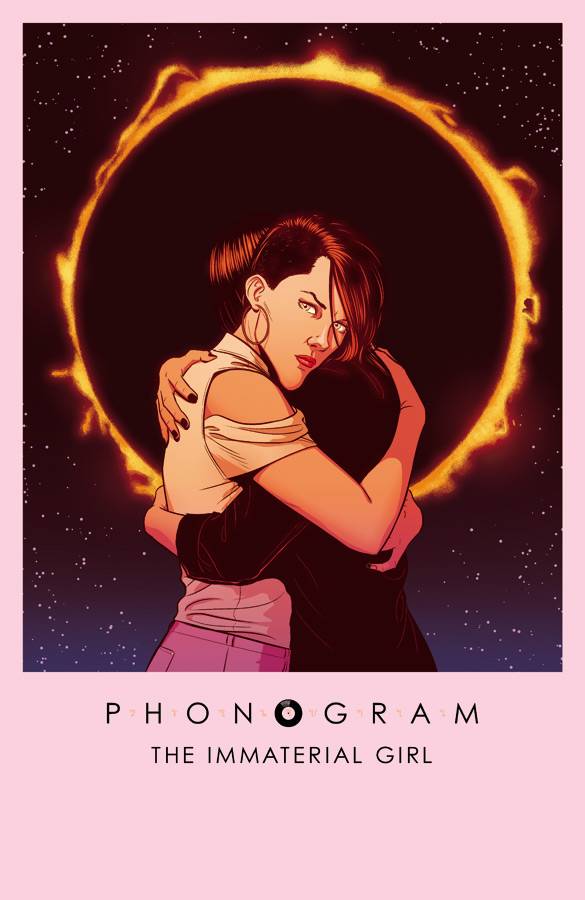 Face front, true believers! The Captain has made her return and oh, how mighty it is. It’s a bold new frontier for Carol Danvers as she soars to new heights in her greatest mission yet–leader of the all-new Alpha Flight space program. Yup, Alpha Flight. As earth’s first line of defense, Carol and her team aim to protect the planet from extraterrestrial threats. But can Carol be a soldier and a diplomat? Especially when an unknown enemy emerges that Carol can’t quite punch. The superstar team behind Marvel’s Agent Carter television series, Tara Butters and Michele Fazekas, make their comics debut alongside the awesomely-talented Kris Anka.

Why It’s Hot: With her role as leader of Alpha Flight, member of The Ultimates, and upcoming lead in Civil War II,  Carol Danvers has rightfully become one of Marvel’s most important characters. This week’s relaunch of her solo title is one of the more anticipated All New All Different Marvel debuts. It’s also a big week for the creators. Writers Tara Butters, and Michele Fazekas just happen to make their Marvel Comics debut the same week as their TV show, Agent Carter, returns. I don’t believe that’s a coincidence. Throw in the great Kris Anka on art duties, and you have the ingredients for a great series.

Every living creature on Earth has been devolved – the evolutionary clock turned back, reverting all life to odd mutations and prehistoric incarnations. The cities of man are little more than bloody territories ruthlessly dominated by tribal Neanderthals ruling from the backs of mammoths, packs of saber-toothed tigers, and giant man-eating insects. Writer Rick Remender (Black Science, Fear Agent), artist Jon Wayshak (The Authority), and colorist Jordan Boyd (Ant-Man, Planet Hulk) take you on a journey with the last band of “Still Sapien” humans in the hope of locating an antidote and re-evolving the human race.

Why It’s Hot: New Rick Remender. Given the writer’s track record with creator owned books over the past few years, I don’t think I need to say anything else.

Why It’s Hot: Farewell Phonogram, and thank you Kieron & Jamie.

Life. Death. Poison Ivy has power over both. But can she keep her friends and hold down a regular job at the same time? As Dr. Pamela Isley, she joins the prestigious plant sciences department at Gotham Botanical Gardens, but things quickly get complicated when a fellow scientist is murdered and it looks like the work of Ivy. Don’t miss the start of this new 6-issue miniseries!

FROM THE JOURNALS OF OBI-WAN KENOBI
•  Another tale of Obi-Wan’s exile on Tatooine!
•  Owen Lars took Luke in…but he refused to let Ben be part of his life. Why?
•  What trouble could have been stirred up by Ben protecting Luke?

Why It’s Hot: Fresh off the success of The Force Awakens, Star Wars fever is at an all time high. The excitement has spread to the comic books as well, as the Vader Down crossover excited readers around the world. Now Jason Aaron goes back to one of the most intriguing time periods of Star Wars lore with a second tale of Obi-Wan’s time on Tatooine. One of the biggest questions fans have always had was why “Ben” handled watching over Luke the way he did. It looks like we may get some long awaited answers this week.