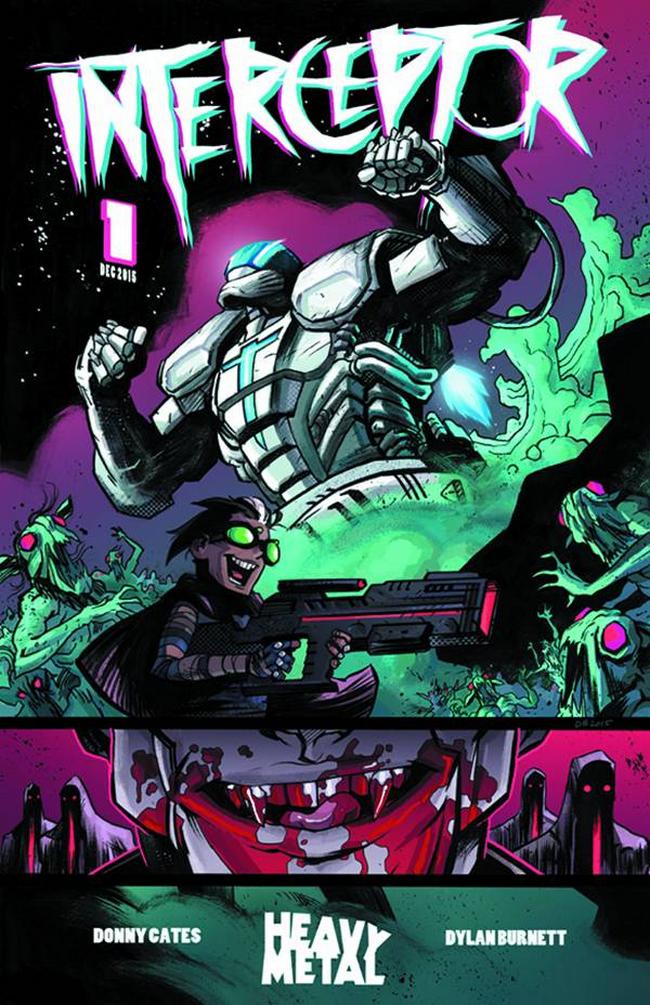 A-FORCE, ASSEMBLE! From the ashes of Battleworld, Marvel’s newest hero SINGULARITY has risen and entered the Marvel Universe. But she didn’t make the journey alone. To combat the most fearsome threats from across the multiverse, Singularity will summon the world’s mightiest team of Avengers to her side: SHE-HULK. CAPTAIN MARVEL. DAZZLER. MEDUSA. NICO MINORU. Together, they are A FORCE to be reckoned with!

Why It’s Hot: A-Force took the Secret Wars event by storm earlier this year, as Marvel fans around the world were eager to see the company’s best, and most bad ass women superheroes team up under the pen of one the best female writers (or just one of the best writers in general) in comics today. Now the team is back for an All New All Different ongoing, and you can expect the series to be bigger, badder, and even more epic. 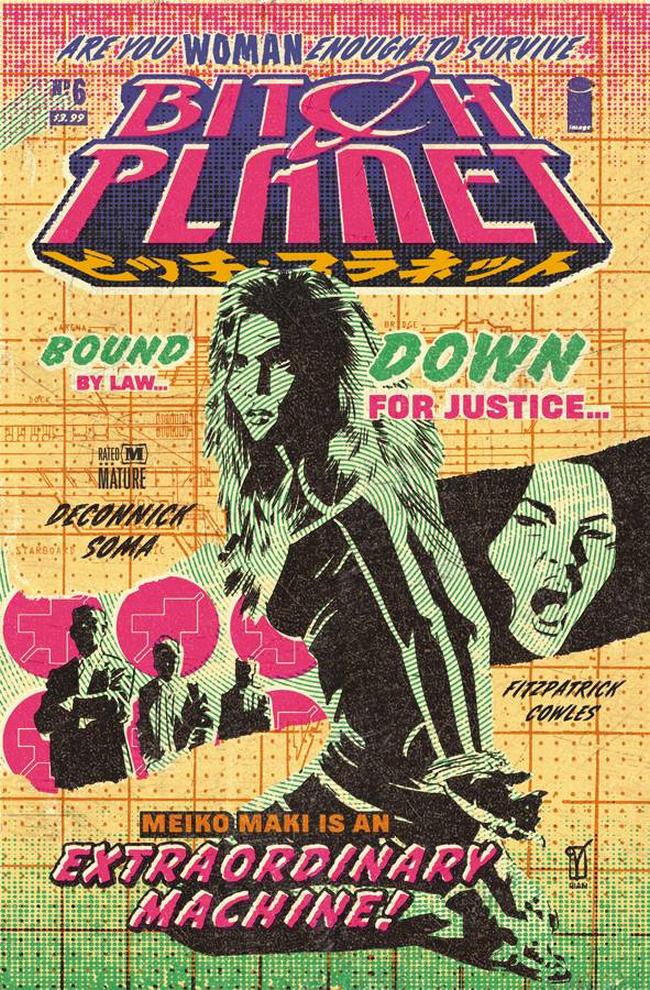 NEW STORY ARC
“Extraordinary Machine” uncovers the past of the Bitches’ secret weapon Meiko Maki, how she went from promising engineer to killer-and the ace up her sleeve. From KELLY SUE DeCONNICK (PRETTY DEADLY, Captain Marvel) with guest pencils by TAKI SOMA (Takio, The Victories).

Why It’s Hot: After an almost four month break Bitch Planet is back to ring in the new year. Kelly Sue DeConnick and her feminist ode to exploration flicks, and dystopian science fiction come roaring into 2016 with guest artist Taki Soma in tow. The wait may have been long, but it will have been totally worth it.

Why It’s Hot: This book from rising star Donny Cates, and artist Dylan Burnett looks absolutely insane. If this is any indication of the future of Heavy Metal Magazine under EiC Grant Morrison then anything coming from the company will be worth keeping an eye out for. You can read Comicosity’s Advance Review HERE 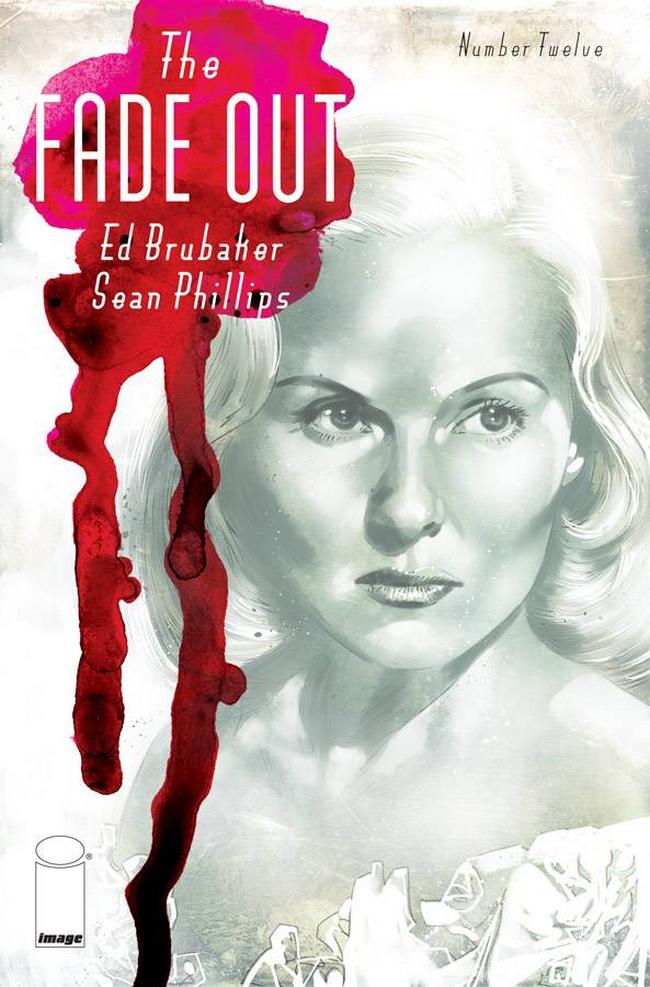 THE FADE OUT #12
Written by Ed Brubaker
Art by Sean Phillips
Published by Image Comics – $3.99

SERIES CONCLUSION
It all ends here! The dramatic wrap-up to the mystery and to Brubaker and Phillips best-selling and most ambitious project yet!

Why It’s Hot: Nothing needs to be said, as another classic Brubaker/Phillips collaboration comes to an end. 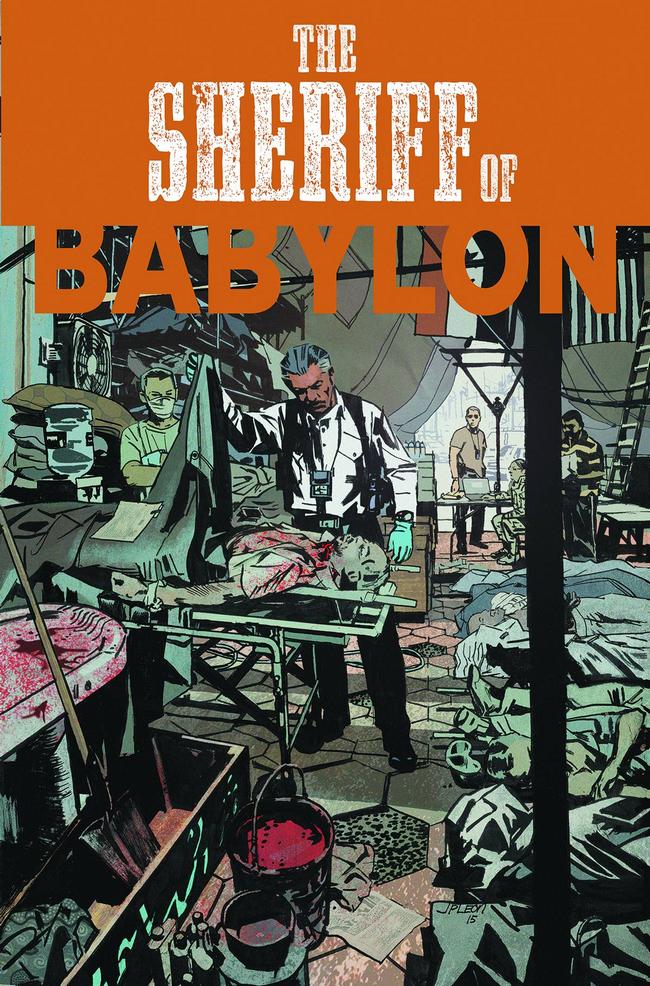 THE SHERIFF OF BABYLON #2
Written by Tom King
Art by Mitch Gerads
Published by DC Comics/Vertigo – $3.99

Chris Henry is an American contractor in Iraq with a dead body on his hands and no idea what to do with it. That’s why he needs Nassir, one of the country’s last remaining old-school lawmen, to return the slain man to his family. Yet, with Saddam Hussein long gone and Nassir’s badge long since retired, just what is motivating the man to help out?

Why It’s Hot: The first issue of Tom King and Mitch Gerads’ noir thriller with an Iraqi War twist was an instant classic. It was the single best issue of 2015 according to one very handsome, and devilishly charming writer here at Comicosity. After producing such a stellar first issue the expectations for the follow up are through the roof. This is my most anticipated comic of the week, and will be at the very top of my reading pile come Wednesday morning.

REMINDER: Last week Marvel Comics shipped several books early. They ended up officially releasing the titles digitally, and allowing retailers to sell the book over the weekend. Given the precarious nature of the situation none of these titles were included in last week’s column, but they technically aren’t out this week either. These issues were Amazing Spider-Man #6, Nova #3, Obi-Wan & Anakin #1, Spider-Man 2099 #5, Spidey #2. At least one of them would have made the column both last week, and this week.