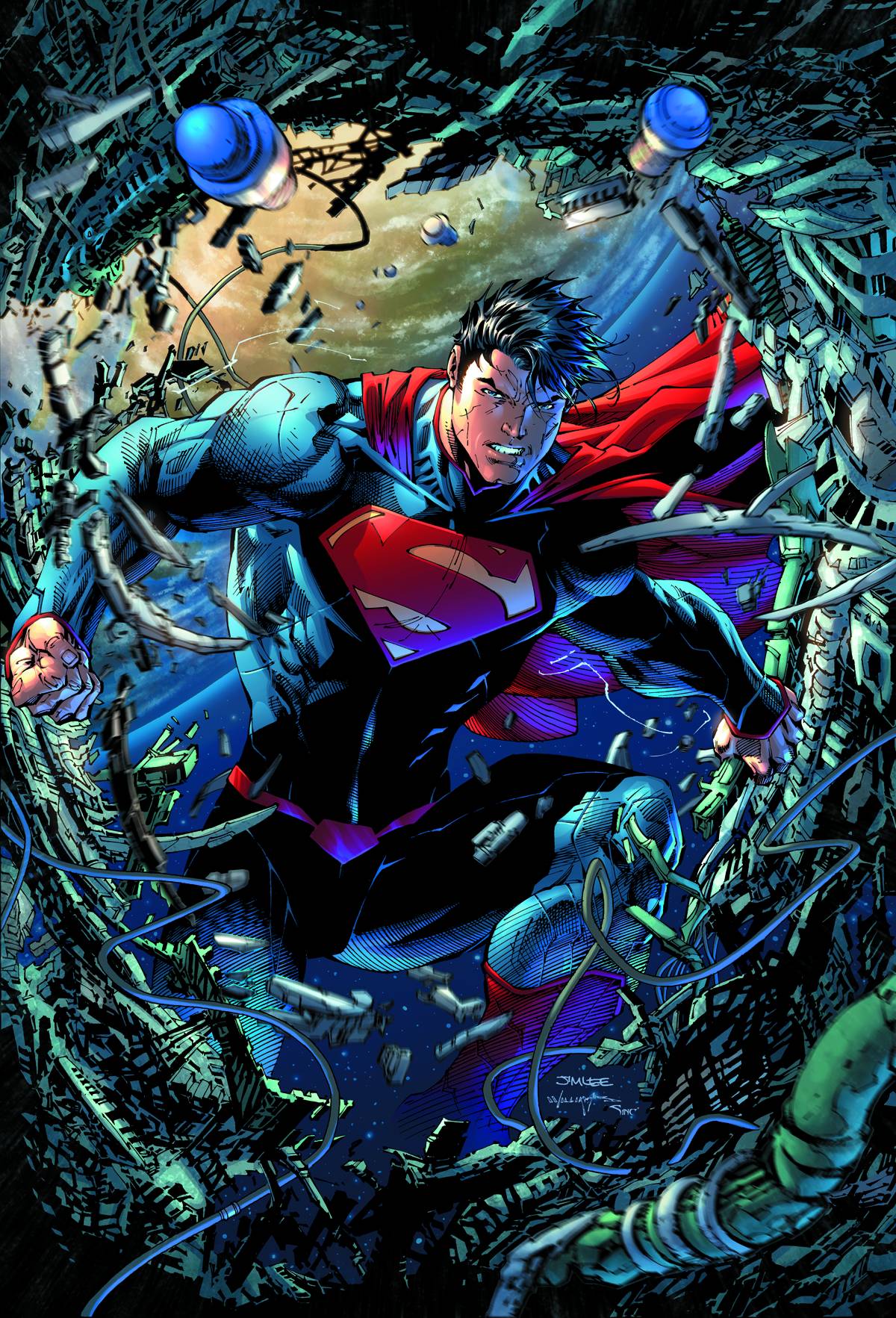 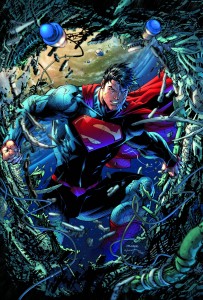 When thirteen satellites fall from the sky in one day, the logical suspect is Lex Luthor-even though he’s still locked up in prison! But a stranger question remains: If Superman didn’t stop the last satellite from falling, who did? There’s a mystery hidden where even Superman can’t see it-Can The Man of Steel drag a decades-old secret into the light? Don’t miss the debut of this red-hot new series from two of comics’ brightest superstars: SCOTT SNYDER and JIM LEE!

Why It’s Hot: Since the start of the New 52 two years ago, we’ve seen Superman put through the wringer — and not by villains who challenge him or incredible stories, but by ever-changing creative teams and lackluster sales. I suspect all this changes NOW, and in perfect time for the release of Man of Steel in theaters. Taking two of the comic industry’s top talents and putting them on the original super-hero should have been a no-brainer from the start, but no need to wallow in that thought-process. Consider this THE New 52 Superman and check it out. 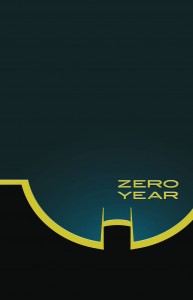 Witness The New 52 origin of The Dark Knight in BATMAN: ZERO YEAR! Twists and turns are around every corner as Bruce Wayne takes the final steps toward his destiny! And in the backup story, learn more about how different Gotham City was at this dangerous point in time.

Why It’s Hot: Scott Snyder has quite a week in store for us, launching his new origin for Batman, a new Superman title, and an American Vampire special all at once. Much speculation has ensued about this new take on Bruce Wayne’s early days, but I think it’s a foregone conclusion that it is going to be brilliant. If you liked Court of Owls and Death of the Family (and frankly, who didn’t?), you’re going to love Zero Year! 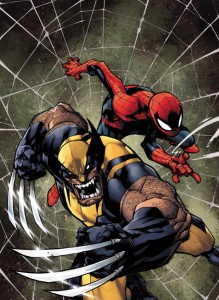 Why It’s Hot: This title has been a surprise hit for lots of longtime and new fans of Marvel’s feral hero alike, and it’s time for a new creative team. Out is writer/artist Frank Cho and in are Zeb Wells and eternal fan-favorite Joe Madureira. Throw in some more fun guest stars and we might have another fun romp on our hands. 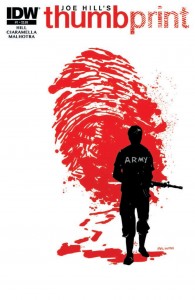 Private Mallory Grennan had done terrible things as an Abu Ghraib prison worker. After being discharged from the army, Mal thought she was leaving her sins behind to start a new life back home. But some things can’t be left behind — some things don’t want to be left behind. By Joe Hill and Jason Ciaramella, the writing team that brought you the Eisner-award nominated one-shot, The Cape, with art by Vic Malhotra. Thumbprint will turn your guts inside out.

Why It’s Hot: Joe Hill has made a name for himself on The Cape, and more notably Locke and Key,  as a master of new horror in comics, so I’d be hard-pressed not to expect Thumbprint to make some waves this week. 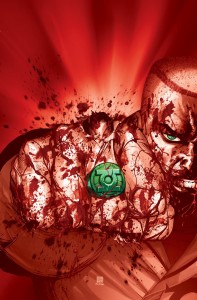 It’s nonstop action as the Green Lantern Corps faces attacks on Oa and Earth…and Guy Gardner is presented with a choice that could change the balance of power between the different Lantern Corps forever!

Why It’s Hot: After last week’s start to a new era in the Green Lantern family of books, we continue with the title co-written by Green Lantern scribe Robert Venditti and DC newcomer Van Jensen. Comicosity spoke with Jensen yesterday about the future of John Stewart, the title’s lead character, and where he plans to take the series. Definitely worth checking out!