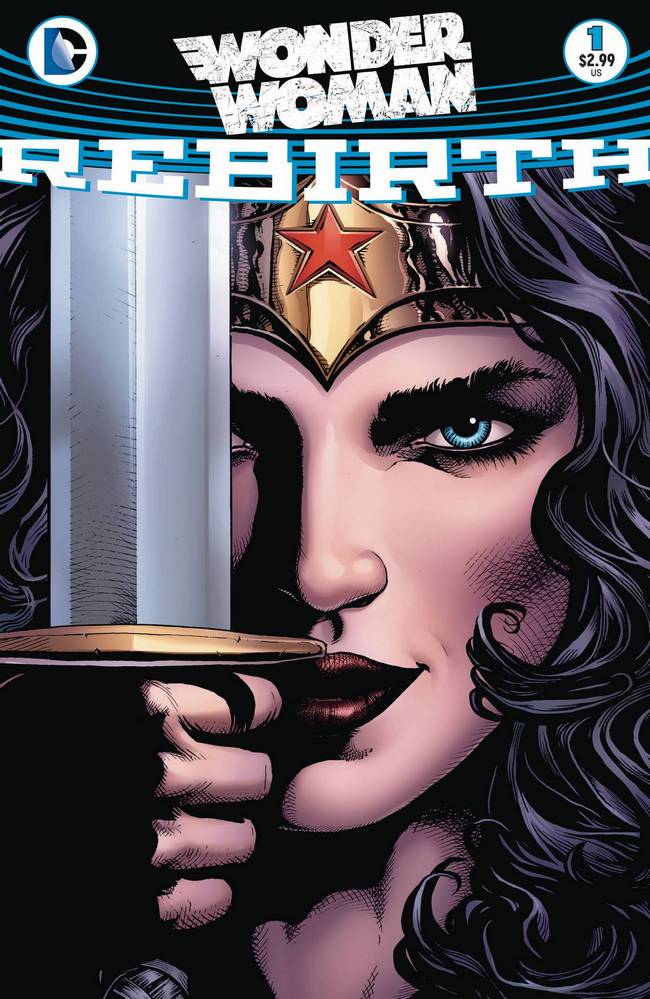 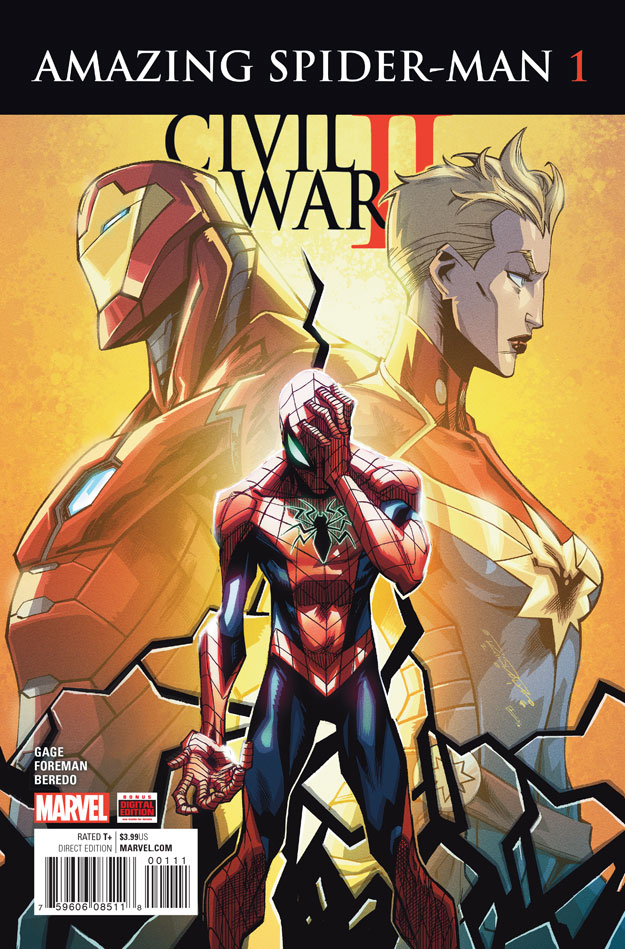 THE AMAZING SPIDER-MAN GETS CAUGHT UP IN CIVIL WAR II! There’s a new Inhuman with the ability to seemingly predict the future, and as the heroes of the Marvel Universe continue to grapple with their feelings about his very existence one thing almost everyone can agree on is that he bears a tremendous responsibility to use his powers safely. Peter Parker, aka THE AMAZING SPIDER-MAN, knows a thing or two about that — too bad he’s also got the ol’ Parker luck working against him.

Why It’s Hot: Marvel’s flagship character joins the Civil War II fray with a brand new mini series tie-in. Given that this is a tie-in to the biggest event of the Summer it’s expected to be big, but chances are that it’s also going to be really good. The creative team gives reason to believe this will be more than a run of the mill tie-in. The talented Travel Foreman is returning to Marvel after a stint at DC on Animal Man and Justice League United. Then you have Christos Gage, who might be one of the most underrated Spider-Man writers ever. 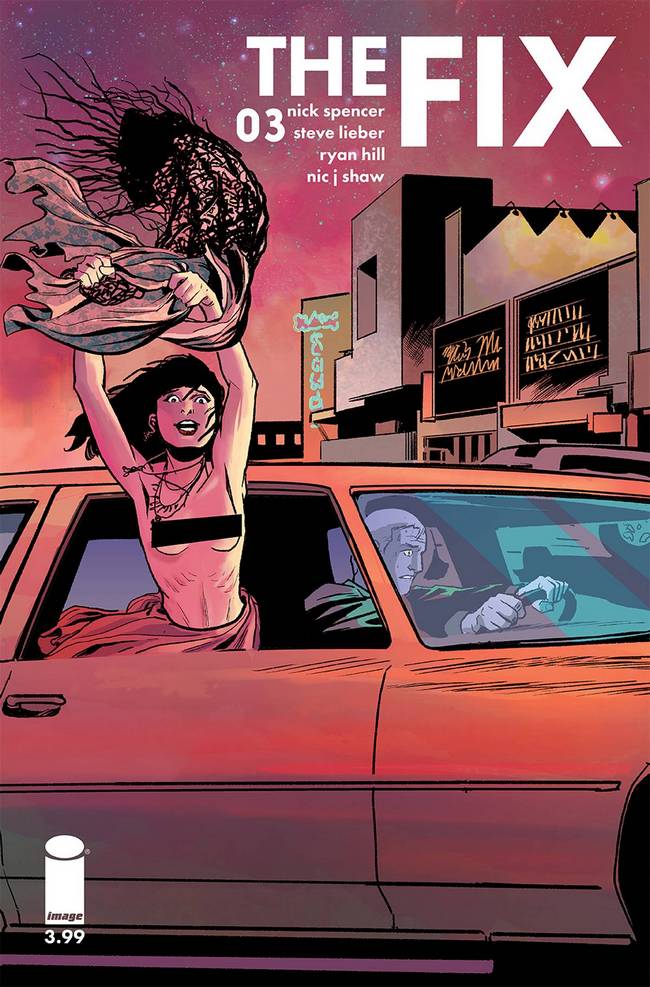 Why It’s Hot: This comic book is absolutely insane, and quickly becoming one of the premiere creator owned comics on the market. Nick Spencer’s Captain America may be getting all of the mainstream attention, but The Fix may just be the best work of his career. The same can be said about Steve Lieber who continues to impress on art. Comics don’t get much more fun, funny, and crazy than this. 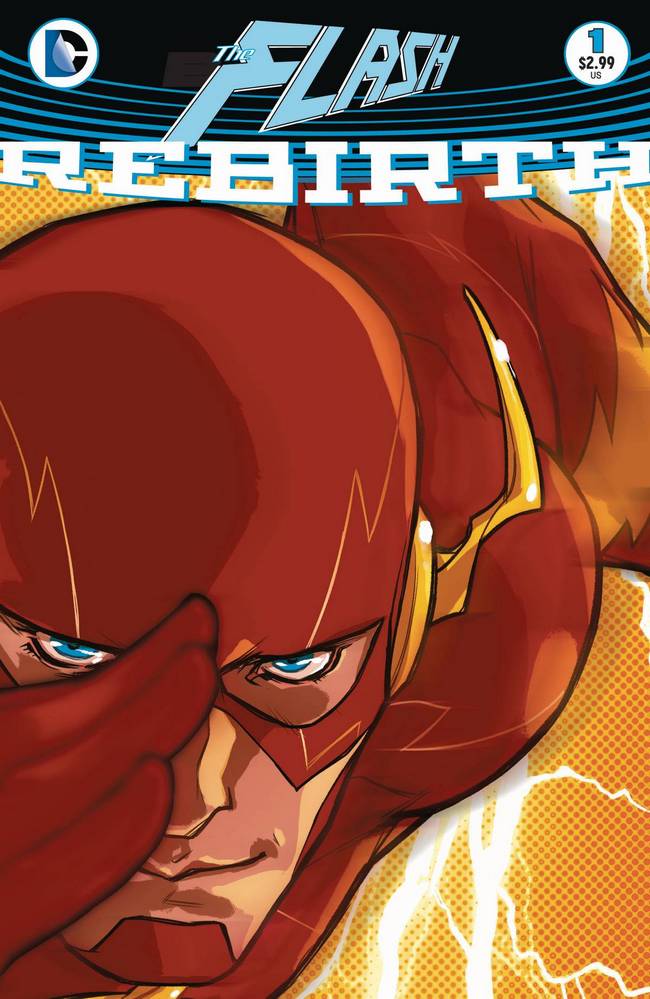 Spinning directly out of the epic events of DC UNIVERSE: REBIRTH #1, the fastest man alive finds himself at the center of a DC Universe at a crossroads.

WARNING: Do NOT read this issue until after you read DC UNIVERSE: REBIRTH #1!

Why It’s Hot: Remember what happened in DC Universe: Rebirth? There’s a pretty good chance that this will pick up certain threads from one of the biggest comic book issues of the year. Not to mention that Geoff Johns himself told fans that this series is going to be one to watch. Finally, Joshua Williamson is a great writer, and it is going to be awesome seeing him finally unleashed on one of comic’s premiere characters. 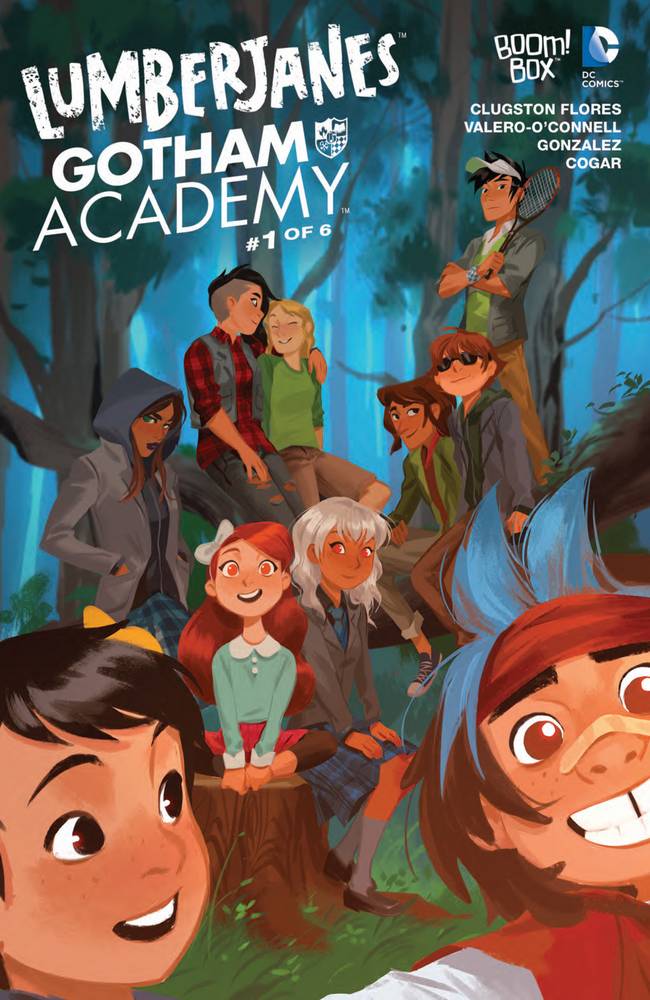 What’s to Love: We adore DC’s Gotham Academy and it’s been on our wish list to have them somehow meet the Lumberjanes. From the great characters to the fun stories, we saw a world in which these two groups could coexist. Fast forward and here we are-the crossover event we’ve dreamed about and can’t wait to bring to you!

What It Is: Something sinister is happening at a mysterious building deep in the woods, drawing the Lumberjanes and the Gotham Academy kids separately to investigate. Is it a weird cabin? An abandoned asylum? The two groups band together to find out what exactly is going on. Featuring a connecting subscription cover by Brooke Allen!

Why It’s Hot: The characters from arguably the two best all ages comics being published today come together for an intercompany crossover that is guaranteed to be one of the best things you read this week. It’s not often that two publishers crossover like this, but DC and BOOM! Studios made it happen for the fans.

After suffering an unimaginable loss, Wonder Woman must rebuild her mission as Earth’s ultimate protector and champion.

Why It’s Hot: Greg Rucka returns to DC Comics, and to the adventures of Wonder Woman. This is hands down not only one of the most anticipated DC Rebirth titles, but one of 2016’s most anticipated comic books period.