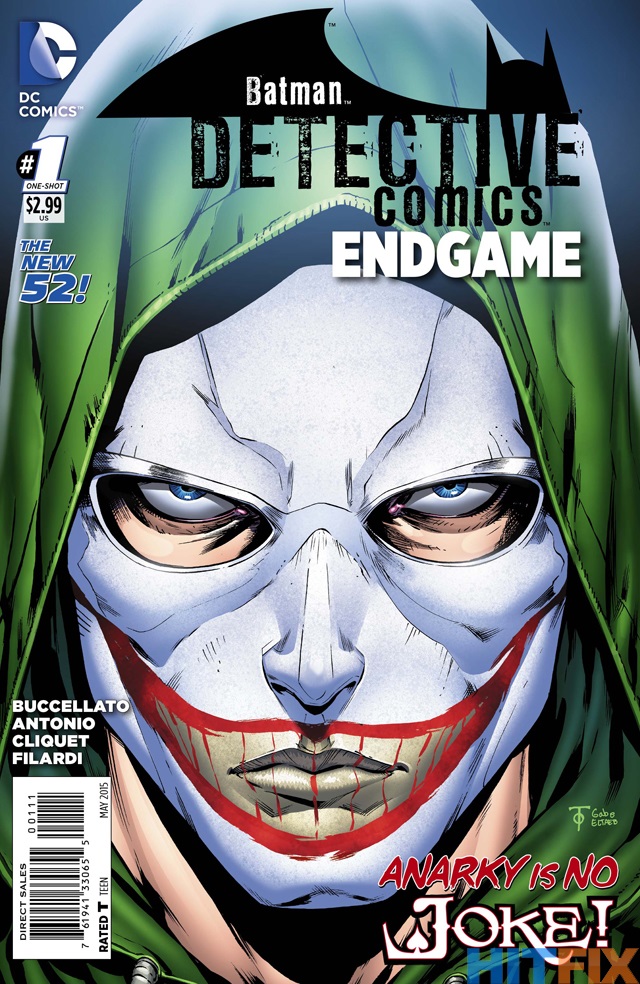 The city is overrun by Jokerized victims, but a small band of teenagers unites to take a stand. Their secret knowledge of Gotham City’s streets helps them survive, but will Batman take help from this young group of upstarts? And what could it mean for the future of the young heroes in Gotham City?

Why It’s Hot: Endgame has been so big over in Batman that the story was too big for just one book. The first of a series of tie-ins to one of the biggest Batman stories in years, Detective Comics: Endgame shows the Joker’s effects on Gotham City from another angle. Who will step up? What will happen? What will it mean for Batman and his extended family? Only one way to find out!

• HOT off the pages of the … the post-credits scene at the … the end of a … popular movie … HOWARD THE DUCK is back! Join him as he takes on the weird cases that only a talking duck can crack as the Marvel Universe’s resident private investigator!
•  Let Sex Criminals’ CHIP ZDARSKY (a writer known mostly as an artist) and JOE QUINONES (an artist known mostly as a lover) guide you through his new world as he takes on THE BLACK CAT and MYSTERIOUS FORCES FROM OUTER SPACE!
•  WAUGH!

Why It’s Hot: Howard the Duck has received a lot of attention over the last several months thanks to his appearance in the Marvel Cinematic Universe. What a lot of readers may not realize is that Howard, under creator and long time writer, Steve Gerber was one of the more subversive, outlandish and daring characters in comics. Now let’s look at what Chip Zdarsky as been up to recently. He should be a perfect match for Howard The Duck, and with artist Joe Quinones you know it will look good.

IN TWO MONTHS…TIME RUNS OUT!

Why It’s Hot: As time runs out and the Marvel Universe goes barreling towards Secret Wars, one of the biggest questions in comics will finally be answered. Who is Rabum Alal? The Great Destroyer will stand revealed, as one of the most epic superhero comics in recent memory just keeps getting more epic.

Then: Meet inexperienced MI-6 recruit Colin King on his first mission in the field as he learns the basics of spycraft and counterintelligence, and develops a volatile relationship with his first handler.

Now: Colin King is Ninjak, the world’s foremost intelligence operative, weapons expert, and master assassin. And he’s hunting the Shadow Seven – a secret cabal of shinobi masters with mysterious ties to his training and tragic past.

Why It’s Hot: Matt Kindt writing a British Intelligence officer that just happens to be a ninja? Yeah it is pretty awesome. Not to mention it serves as a perfect entry level book into the Valiant Universe, and after this weekend’s big movie news, now would be a good time to jump aboard. 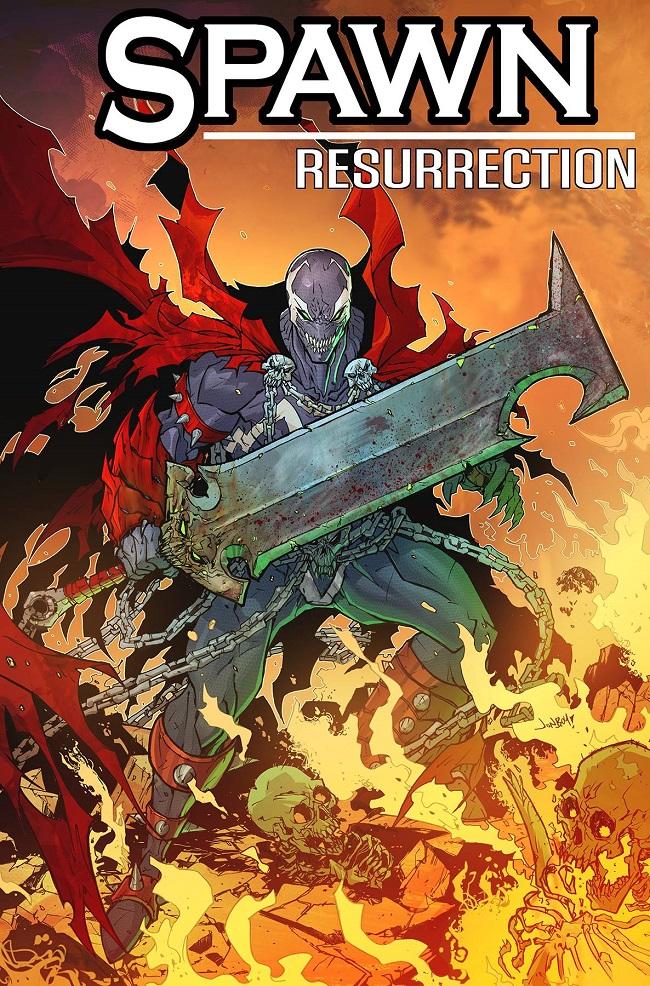 The return of Al Simmons, and the start of a brand new era for SPAWN!

No one quite knows where Al’s been all this time, but it’s clear he’s come back a changed man. Wiser, stronger, and with the memories from an experience that’s he’s still struggling to understand. Tucked away in a crime-ridden corner of New York City, he’s beginning to forge new alliances, preparing defenses, and testing out his newly acquired powers… because there’s a battle coming, and it’s something that makes the Heaven/Hell thing seem like a petty squabble. So just who did Al piss off so badly while he was away?

Comics veteran Jenkins will be joining artist Jonboy Meyers starting with SPAWN: RESURRECTION, before the team takes over the regular series with SPAWN #251!

Why It’s Hot: Spawn is one of the longest running independent comics around, and the character is arguably one of the most recognizable outside of the big two publishers. Now Paul Jenkins and Jonboy Meyers are looking to give the title a shot in the arm that it deserves. First order of business? Well how about bringing back Al Simmons? Well he is back, and this might be the first time in years to be genuinely excited for what Spawn has in store.