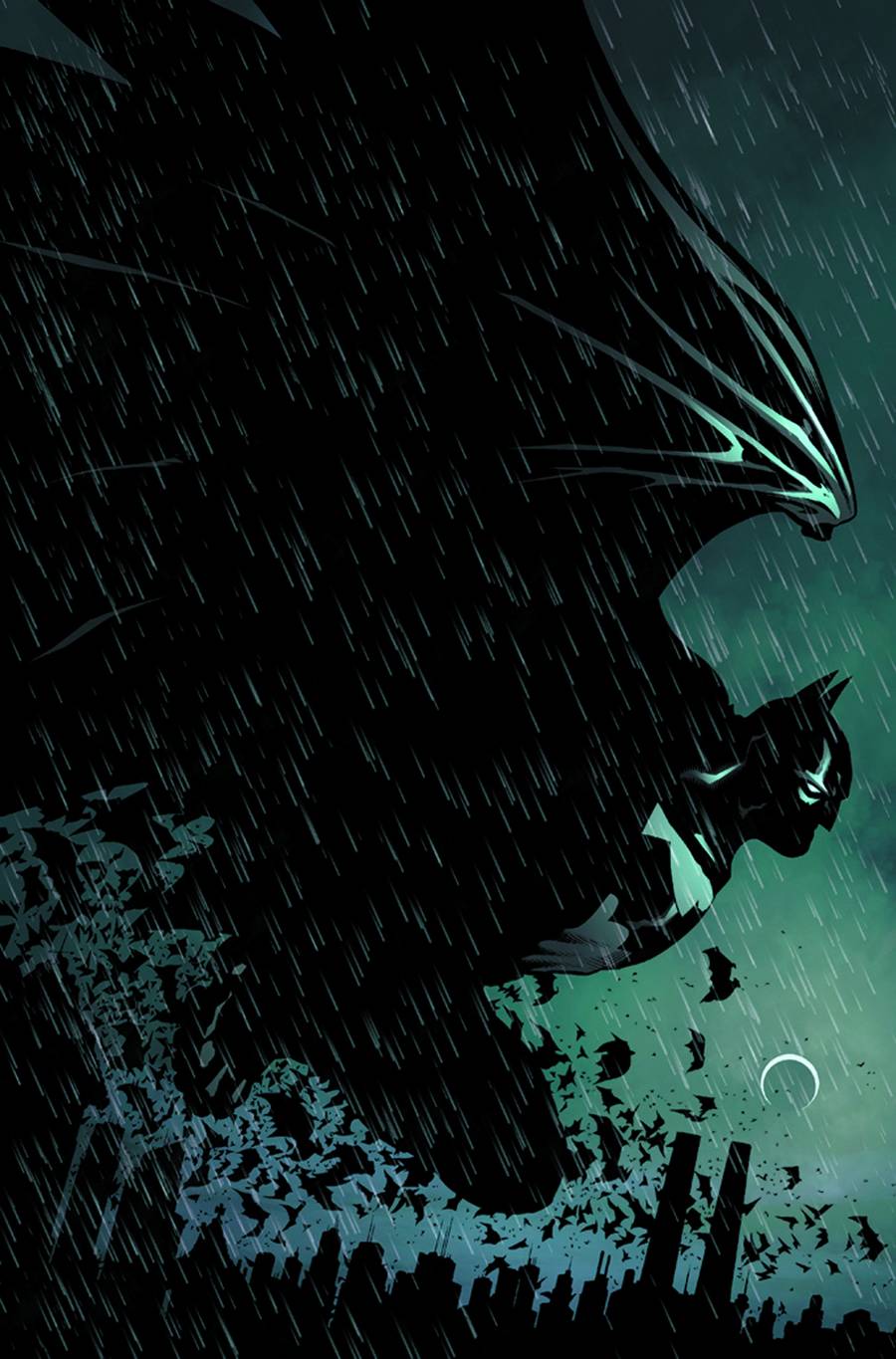 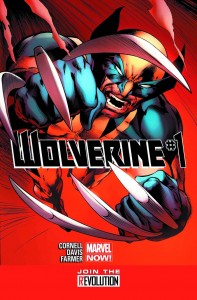 IT’S HUNTING SEASON!
The best there is at what he does gets an all-new on-going! Pay attention very closely: there’s a mystery here that even Wolverine hasn’t sniffed out yet. When Wolverine finds himself the bargaining chip in a hostage situation, he must make a decision to save a little boy that will follow him forever…literally! How can a berserker fight what he can’t see? And how far will he go to assert his humanity in the face of the Unknown? Find out when superstars Paul Cornell (CAPTAIN BRITAIN AND MI:13, Doctor Who, Action Comics) and Alan Davis (AVENGERS, CLANDESTINE, EXCALIBUR, UNCANNY X-MEN) take on the Wolverine!

Why It’s Hot: Fresh off a long run at DC Comics, Paul Cornell is flexing his muscles (and claws) at the House of Ideas on their top character! Every Marvel NOW! #1 has been a topic of conversation the week it launched, but I suspect this week will be just a little more lively than normal, as we don’t just have Cornell hopping on the relaunch train, but superstar artist Alan Davis as well! 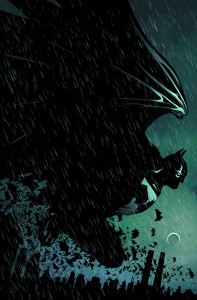 You dare not miss this issue! It’s the BATMAN AND ROBIN story of the year!

Why It’s Hot: Word on the street (heh. The street.) is that this issue is THE follow-up to the death of Damian Wayne, with even this week’s Batman by Scott Snyder graciously taking a step aside to let Tomasi and company bid farewell to the boy they made everyone love. And to top it off, it’s a silent issue. If anyone can pull that off, it’s this team. The previous 18 issues have been some of the most emotionally compelling of the New 52, and I expect this week’s entry to top them all! 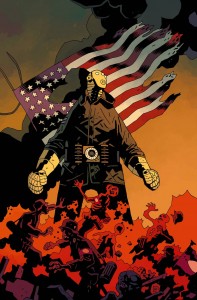 August 1944: a man in a suit of iron armor drops from an American warplane onto a French battlefield, where he attempts to fight his way through an army of Nazis and the massive war machine they keep protected in an armory.

Why It’s Hot: Nazis? A mysterious armored man? Jason LaTour drawing? And the mind of Mike Mignola? Sign me up. This first issue is like so much of what comes out of the Mignola-verse — beautifully rendered, high quality ideas, and a little bit of fun thrown in for good measure among explosions and ultimate evil. 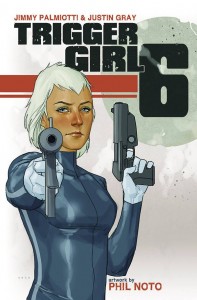 Who is the deadly assassin Triggergirl 6 and why was she sent out on a mission to kill the president of the United States? Who is behind her creation and what is their end game? All these questions are answered as this unforgettable epic is collected for the first time, with bonus sketch pages featuring the art of award-winning illustrator PHIL NOTO.

Why It’s Hot: One of the ongoing stories in the late, lamented Creator Owned Heroes anthology, this issue collects stories from the first four issues of said title. So, if you read them there, here’s a nice new package of some of the best. And if you didn’t, it’s time to make up for that terrible oversight! 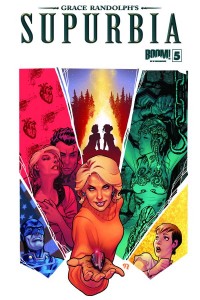 BRAND NEW ARC! PERFECT JUMPING-ON POINT FOR NEW READERS! It’s summertime in SUPURBIA! Dion and Jeremy take Eli and Zari on a vacation as Tia attempts to rescue Batu from Mongolia, her first superhero excursion after coming out of retirement… Hector’s dark magic slowly begins to take hold of Sara as her burgeoning friendship with Hella takes her down a dark path… Eve joins Robbie as he heads to the annual Superhero & Weapons Expo, but will Ruth’s devious plan throw a wrench into the works? The superhero soap continues, only in SUPURBIA!

Why It’s Hot: A great jumping-on point for a totally fun and interesting title, this issue of Supurbia is sure to delight. Randolph is putting her all into a series that stands out for its humor and parody of two things we all love (to hate): super-hero comics and the Real Housewives phenomenon. Check it out! You won’t be sorry!