SPIRAL begins here!
• The underworld is in a constant flux and has been since the Kingpin got taken out at SHADOWLAND. That war is heating up and Spidey’s going to do something about it.
• But he’s not the only one– Police Captain Yuri Watanabe is trying to curtail the madness both in her day job as a police office and as the vigilante THE WRAITH!
• Do she and Spidey play by the same rules?

Why It’s Hot: The man who killed Gwen Stacy is back writing Amazing Spider-Man in a special miniseries event. The legendary Gerry Conway is joined by artist Carlo Barberi for Spiral, a story that will focus on one of the more intriguing Spidey supporting characters in recent years, The Wraith!

From MARK MILLAR (Kick-Ass) and SEAN GORDON MURPHY (Punk Rock Jesus) comes a bromance for the ages! Corbin Quinn and Danny Reilly are two buddies who love to have fun. They’re also scientific geniuses. When their research leads them to a time-traveling adventure, will they use their knowledge for the good of all mankind? Or use the space-time continuum for their own ends? This is the story of man’s first, televised steps through the time-stream and everything going wrong in the process.

Why It’s Hot: Millarworld continues to pair Mark Millar with some of the industry’s top artists to make awesome comics. Next one up is Chrononauts with Sean G. Murphy. After a wave of overwhelmingly positive reviews (including Comicoisty’s own) this time traveling blockbuster is one of the most anticipated releases of the year so far. Don’t miss out on one of the most fun comics you can read this week!

New York Times best-selling writer Matt Kindt and blockbuster artist Trevor Hairsine unleash an all-new chapter of the year’s most powerful science fiction saga! Can the world withstand its first confrontation with a being of god-like proportions?

A Soviet cosmonaut – seemingly imbued with the powers of a god – has taken up residence in the Australian Outback. Some think him to be a savior…while others believe he will usher in a new Communist Age…

Now the rest of the world’s powers must decide for themselves – will the enigmatic DIVINITY offer his hand in friendship or will Earth’s heroes find themselves helpless against the wrath of the divine?

Why It’s Hot: After a first issue that was one of the most pleasant surprises in recent memory. Kindt and Hairsine’s miniseries picks up steam with issue two. A communist with god like powers, a mind bending story, and Valiant’s greatest heroes make Divinity a must read comic. 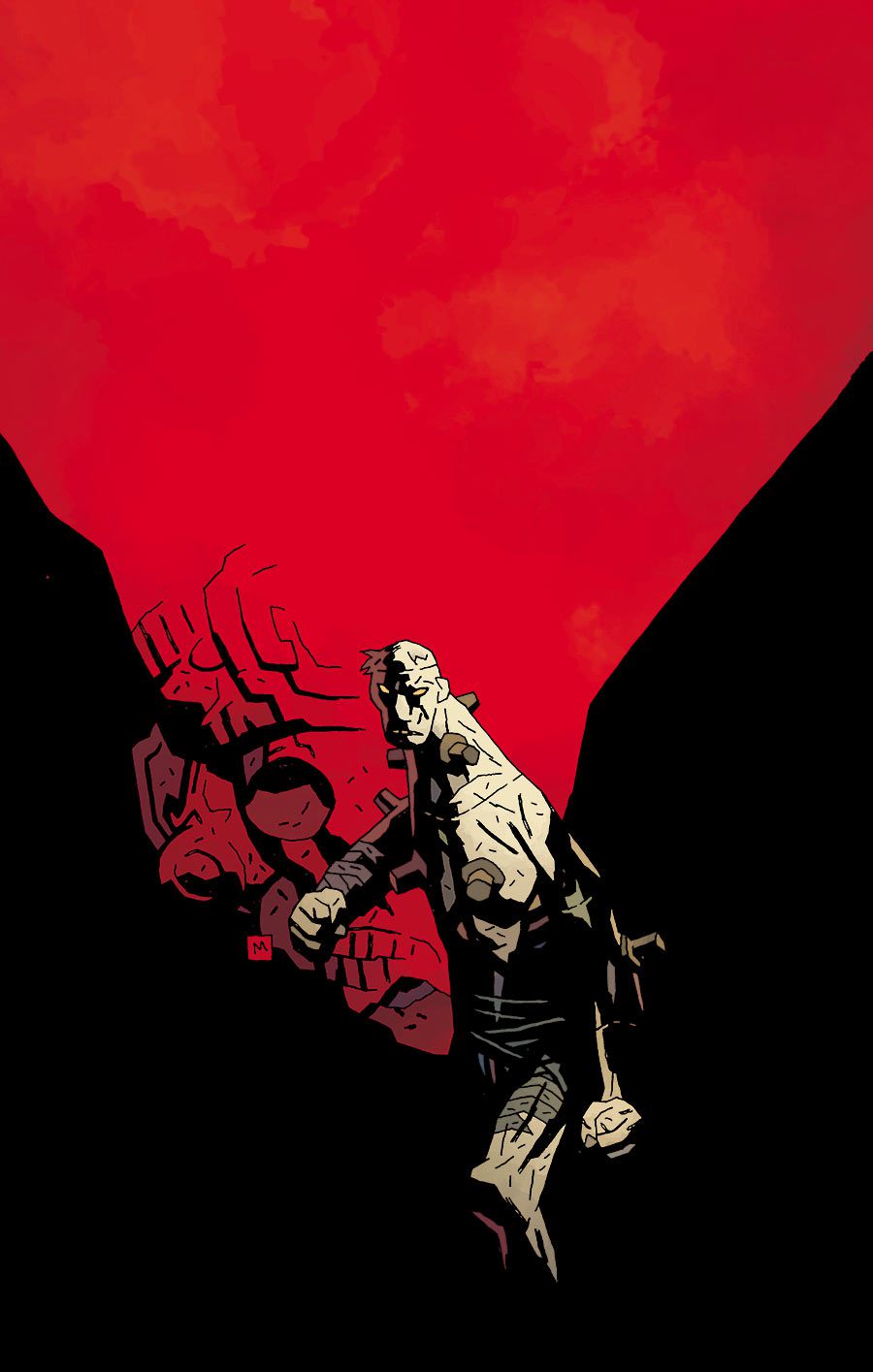 The Frankenstein creature is alone, abandoned, and wandering underground, where he will discover other strange creatures-and dark secrets to the universe.

Why It’s Hot: The creator of Hellboy putting his twist on arguably the greatest literary monster of all time. How can that be anything but a hot release?

Breaking Bad meets Blade Runner.
Arthur McBride’s planetary regime has fallen. His story is over. That is until reporter Croger Babb discovers the journal of Arthur’s cousin, Maia. Inside is the violent, audacious hidden history of the legendary freedom fighter. Erased from the official record, Maia alone knows how dangerous her cousin really is…

Why It’s Hot: The great husband and wife creative team of Gabriel Hardman and Corinna Bechko come to Image with a brand new title. A great mix of war, politics, and personal struggle, Invisible Republic has the chance to be a truly special comic. Check out Comicosity’s interview with the creative team HERE, and our advance review HERE.