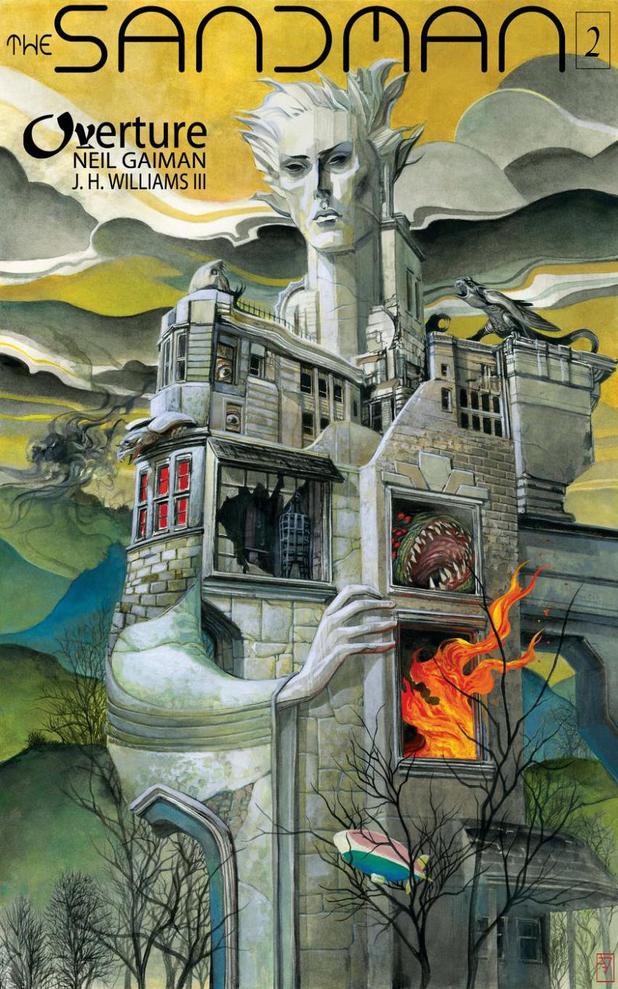 The conclusion of THE TRIAL OF JEAN GREY leaves two teams devastated!

Why It’s Hot: The red hot The Trial of Jean Grey crossover concludes in an action packed finale that will change both the All-New X-Men and Guardians of The Galaxy forever! How will the battle against the Shi’ar play out? What will it mean for the future of these two teams? Find out in Guardians of the Galaxy #13 by the superstar creative team of Brian Michael Bendis and Sara Pichelli!

They are the six most famous actors in the world and together they play The Olympians, the biggest superhero movie franchise in history. Would you ask them to save the world? They may be our only hope…

Why It’s Hot: Superstar artist Bryan Hitch is back with a brand new creator owned series that he is writing and providing the art for. The comic can be described as Galaxy Quest meets The Avengers, and that enough should get people excited. Hitch’s highly detailed, widescreen action approach to his work has made him one of the industry’s premiere artists, and it is on full display in this explosive first issue.

The universe is big. Bigger than you could ever imagine. And the SILVER SURFER, the lone sentinel of the skyways, is about to discover that the best way to see it… is with someone else.
Meet the Earth Girl who’s challenged the Surfer to go beyond the boundaries of the known Marvel U– into the strange, the new, and the utterly fantastic!

Anywhere and Everywhere… Hang On! THE SILVER SURFER

Why It’s Hot: Dan Slott and Michael Allred take on the “Sentinel of the Spaceways” in one of the most anticipated comics of the year. The short story in All New Marvel NOW! Point One and all the preview pages released so far indicate that the comic will be something special. Dan Slott is a self professed huge fan of Doctor Who, and Silver Surfer looks to be his way to bring the essence of what makes The Doctor so popular to the Marvel Universe. There will be adventure, fun, and most of all an epic sense wonder brought to life by the great Michael Allred. This comic is one that isn’t to be missed!

• Since the start of DYING WISH, it has ALL been building to this.

• One of the most important moments of the ENTIRE Superior Spider-Man Saga!

• Once this happens, it CANNOT be undone!

• DO NOT MISS THIS ISSUE!

Why It’s Hot: The end of an era is upon us as Superior Spider-Man reaches its penultimate issue! One of the most controversial, talked about, hated, and loved stories in Spider-Man history is winding down, and you don’t want to miss how it all goes down! 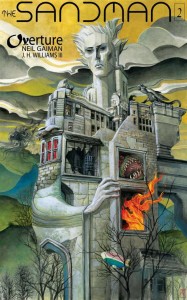 Why It’s Hot: After a longer than expected delay between issues, Sandman: Overture is back, and hopefully on schedule. Despite the wait, is there any question that whether the issue will be worth it or not? With the opening issue Gaiman and Williams crafted an exquisite opening salvo to the latest chapter of one of the greatest comic books ever made, and there’s no reason to think that every issue will be anything less than a treat for readers.