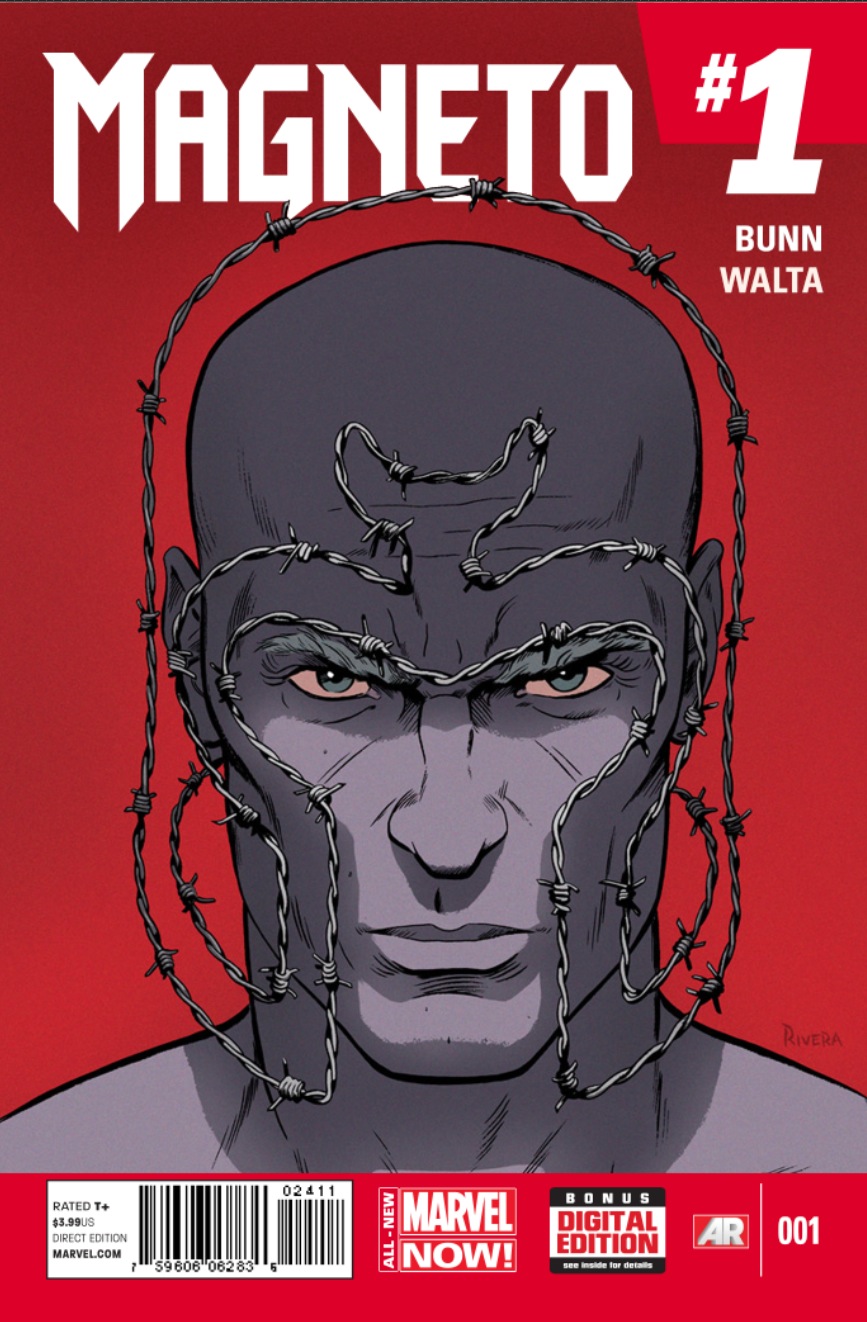 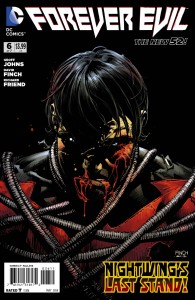 The final fate of Nightwing! The most unlikely of allies have set the Crime Syndicate in their sights — and they’re playing for keeps while the life of a hero hangs in the balance! Plus, the identity of the mysterious man in the hood is finally revealed!

Why It’s Hot: You know those big questions that have been looming over the crossover event since it started in September? Well the answers are on their way. What will happen to Nightwing? Just who is the dangerous hooded prisoner of the Crime Syndicate? What was the force that left Earth-3 in ruins? Join Geoff Johns and David Finch as Forever Evil enters the home stretch and the future of the DC Universe begins to take shape. 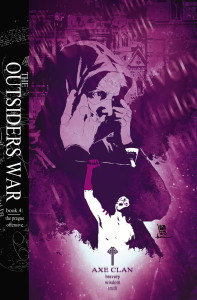 “The Outsiders War” part 3! In the latest chapter of this game-changing epic, Green Arrow tries to take the fight to The Outsiders – but he’s badly outnumbered, and things are about to go from bad to worse! How can Ollie possibly survive?

Why It’s Hot: It’s a good time to be a fan of Oliver Queen as he is quickly becoming one of the most popular and important characters to DC and their parent company Warner Brothers. Arrow is not only the anchor of the DC Television Universe, but Green Arrow has matured into one of the absolute best comics that DC has to offer. Superstar writer Jeff Lemire has crafted an epic story that has turned the Green Arrow mythos on its head by pitting ancient clans against each other in an all-out war, and giving a unique take on the events behind Ollie’s time on the island. To top it off, Andrea Sorrentino is turning in some of the greatest artwork that the medium has ever seen, and that is said without any exaggeration or hyperbole. Come for the jaw dropping art and stay for the enthraling story, because Green Arrow is a must-read comic book 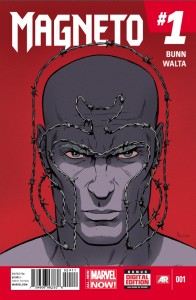 Once the deadliest, most feared mutant mastermind on the planet, MAGNETO is no longer the man he once was. After falling in with Cyclops and the X-Men, Erik Lehnsherr became just one more pawn in another man’s war. But now, determined to fight the war for mutantkind’s survival on his own terms, Magneto sets out to regain what he’s lost…and show the world exactly why it should tremble at the sound of his name. Magneto will safeguard the future of the mutant race by hunting down each and every threat that would see his kind extinguished—and bloody his hands that they may never be a threat again.

Why It’s Hot: One of the greatest, most complicated, and storied characters in comic book history is getting his own ongoing comic for the first time ever. Magneto, the once feared villain turned x-man is going on the offensive under the pen of rising star Cullen Bunn, and the unique stylings of Gabriel Hernandez Walta. The premise of this book sounds like a twist on the great scenes in X-Men: First Class with Magneto tracking down and eliminating threats to mutantkind instead of Nazis.

Marc Spector is Moon Knight!…Or is he? It’s hard to tell these days, especially when New York’s wildest vigilante protects the street with two-fisted justice and three—that’s right, count ‘em—different personalities! But even with the mystical force of Khonshu fueling his crusade, how does the night’s greatest detective save a city that’s as twisted as he is? The road to victory is going to hurt. A lot. Marvel’s most mind-bending adventure begins NOW as Moon Knight sleuths his way to the rotten core of New York’s most bizarre mysteries!

Why It’s Hot: Warren Ellis returns to Marvel Comics for an All-New Marvel NOW! take on Moon Knight, one of the strangest and craziest characters in comic books. If anybody can tell a compelling story with the character it’s Warren Ellis. Just taking Ellis’ strengths as a writer and thinking about him running wild with the story possibilities afforded by the multiple personalities of Marc Spector should be enough to get any reader excited. That’s not even mentioning artist Declan Shalvey whose early pages are pointing towards this being a career defining book for him. Don’t miss out on what is looking like another strong addition to the Marvel lineup.

Forty years ago, Duke McQueen was the space hero who saved the universe. But then he came back home, got married, had kids, and grew old. Now his children have left and his wife has passed away, leaving him alone with nothing except his memories…until a call comes from a distant world asking him back for his final and greatest adventure. This issue launches the much-anticipated Millarworld Universe. Get in on the start of something MASSIVE!

Why It’s Hot: Superstar writer Mark Millar and artist Goran Parlov venture to the final frontier with Starlight, the book that kicks off the shared Millarworld Universe in a big way. You’re not going to want to miss out on one of Comicosity’s “Most Anticipated Titles of 2014.” The premise is Flash Gordon meets Unforgiven with an emotionally charged first issue that will blow you away.