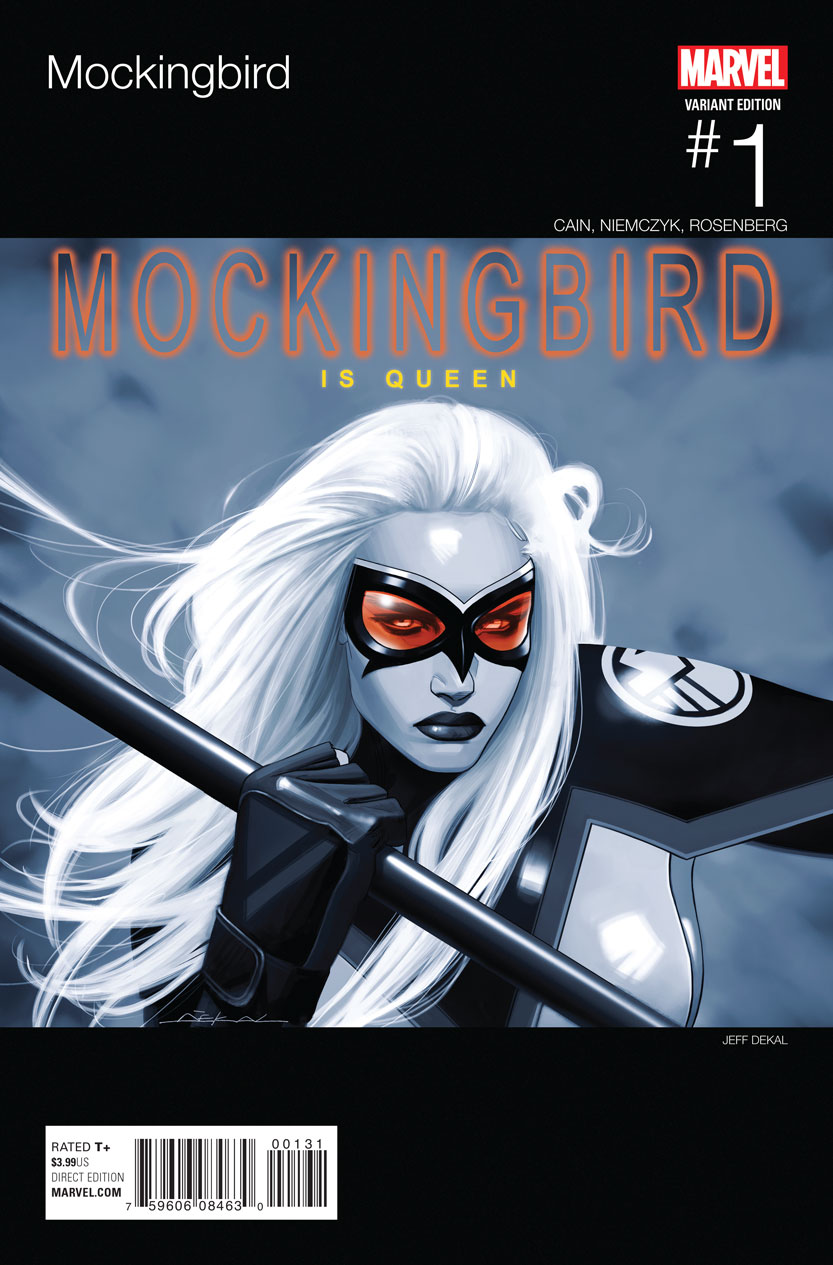 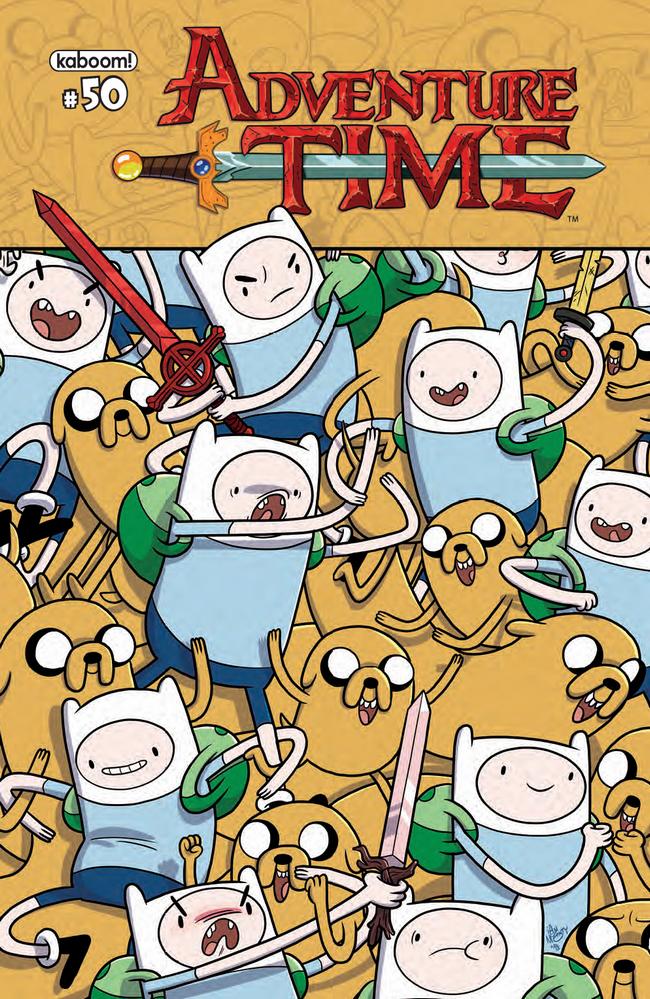 Why It’s Hot: Adventure Time turns 50 with a special anniversary issue! The franchise has become a staple on Cartoon Network, BOOM! Studios, and in the hearts of fans around the world. If you can’t wait for new episodes, the comic is the perfect remedy. Not to mention it’s really good. 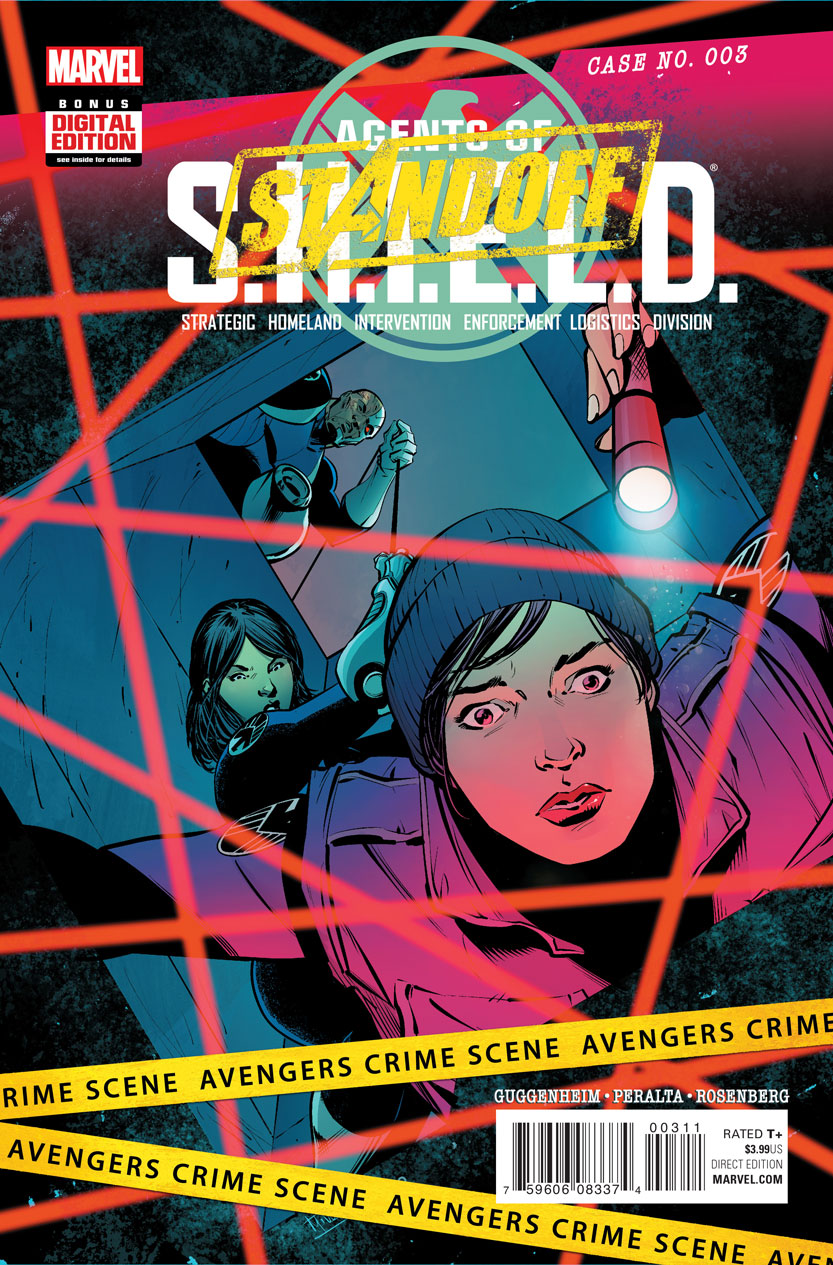 AN AVENGERS STANDOFF tie-in!
•  STANDOFF comes to AGENTS OF S.H.I.E.L.D.!
•  What is the secret of CLASSIFIED and how will it change the Marvel Universe as we know it?  Find out in this tie-in to Standoff.
•  Plus:  Fitz falls out of a plane without a parachute and the world’s most unexpected Wolverine cameo!

Why It’s Hot: Everyone’s favorite agents of SHIELD enter Standoff the same week that they return to TV. Watch the show tonight (if you’re here in the United States), and find out what their Pleasant Hill story will be tomorrow. 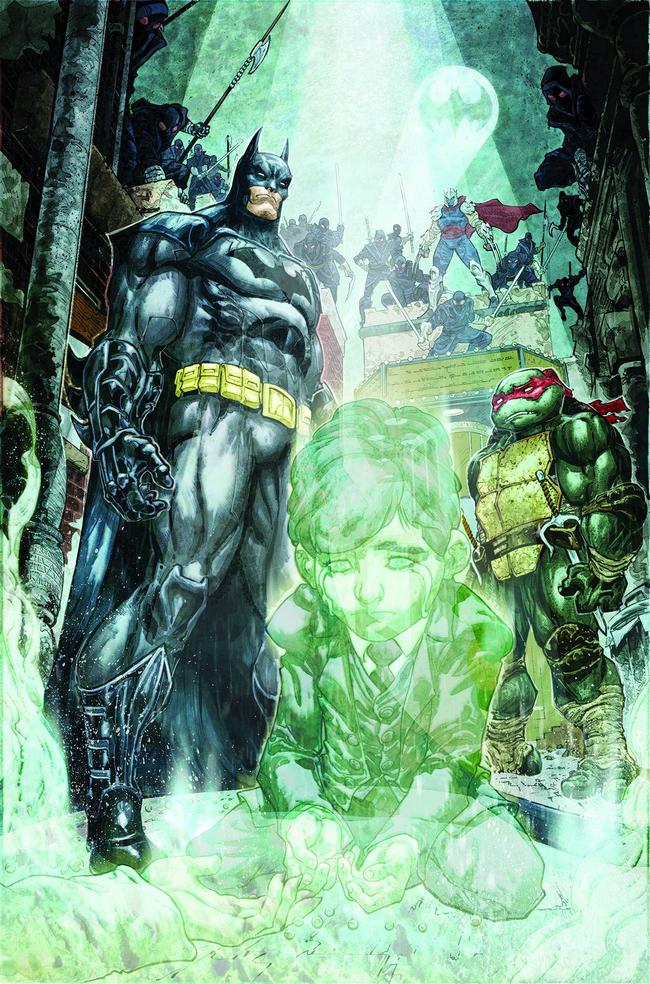 With the possibility existing that they might never get home, the Turtles take up residence at Wayne Manor. Everyone seems to be adapting except for Raphael, who still can’t understand why his friends all trust this Bat-person. So Batman takes the skeptical Turtle on a trip down Crime Alley to tell Raph what led him to don the cape and cowl in the first place. Co-published with IDW.

Why It’s Hot: Tynion and Williams have brought together two of pop culture’s biggest franchises of the past 30 years for a crossover that has been really good. For some reason these two properties just work together. If you’re a fan of either, you should be reading this. If you’re a fan of both, there are no excuses. 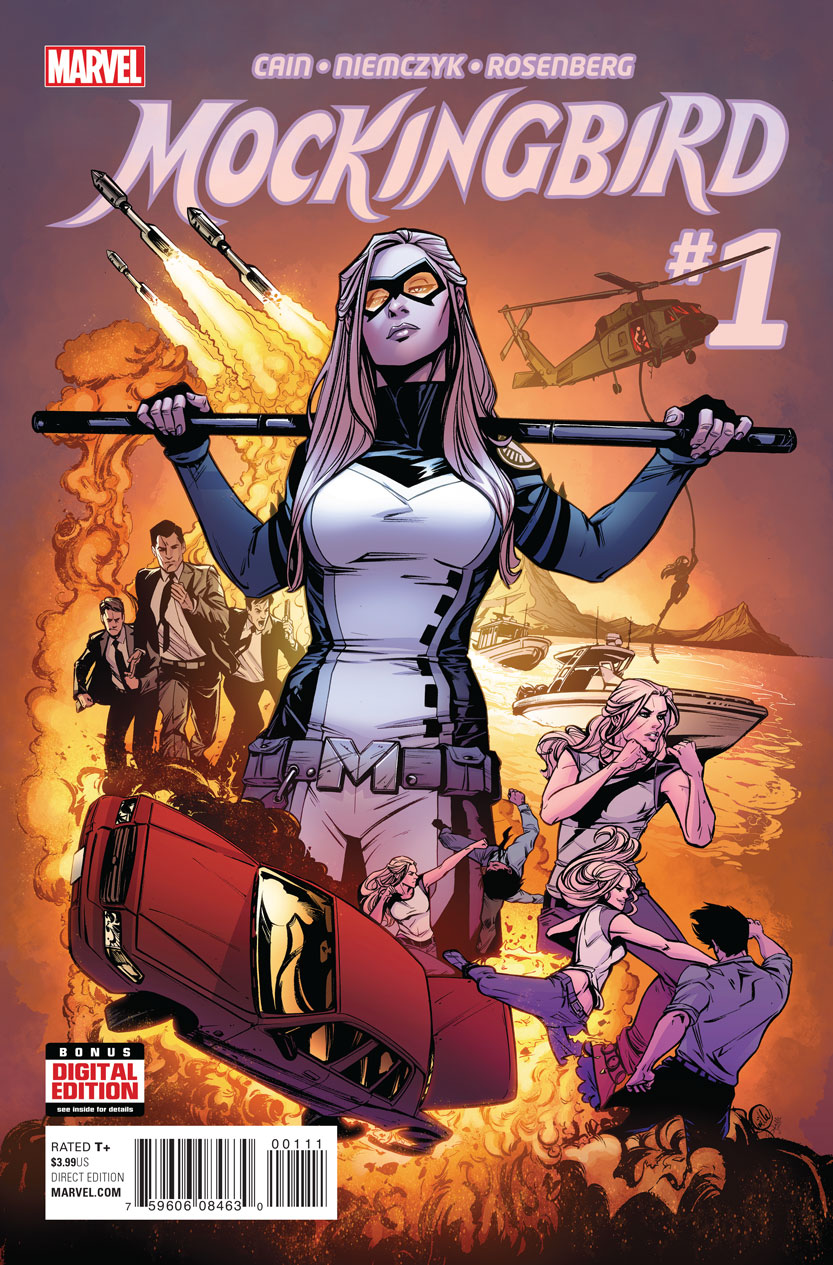 BECAUSE YOU DEMANDED IT! Now in her own ongoing series!
Bobbi Morse is Mockingbird, S.H.I.E.L.D.’s most versatile, most in-demand agent!
But a string of missions gone wrong indicate that something strange is lurking within S.H.I.E.L.D.’s own medical and recovery network. How far will Mockingbird have to go in order to solve this puzzle box and get to the truth? Bestselling author Chelsea Cain teams with newcomer Kate Niemczyk.

Why It’s Hot: The new Agents of SHIELD issue AND the launch of Mockingbird the same week as the show returns. That’s some good corporate synergy right there. This new series has been anticipated since it was announced. You have a female creative team, with the writer showing how well she handles the character with the 50th Anniversary SHIELD one shot, and an artist whose character designs made the comic community sit up and take notice. Add that to the fact that Mockingbird is one of Marvel’s most visible female characters, and you have a hot comic. 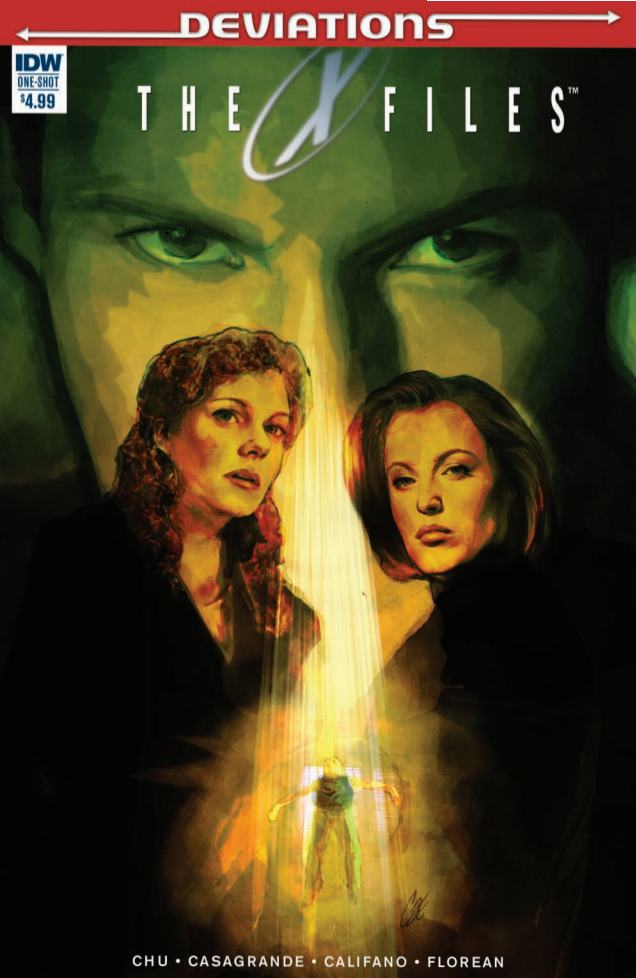 In a world where young Fox Mulder was abducted by aliens and never returned, another Mulder takes up the crusade against deception! Meet Samantha Mulder, a believer who won’t stop until she finds out the truth about her brother!

Why It’s Hot: What if Fox was abducted instead of Samantha? Oh come on. You know you want to read that. X-Files fever is at a decade high, after the new season, and IDW has been, and will continue to provide quality stories in the X-Files universe that will hold you over until we get news on the new season.