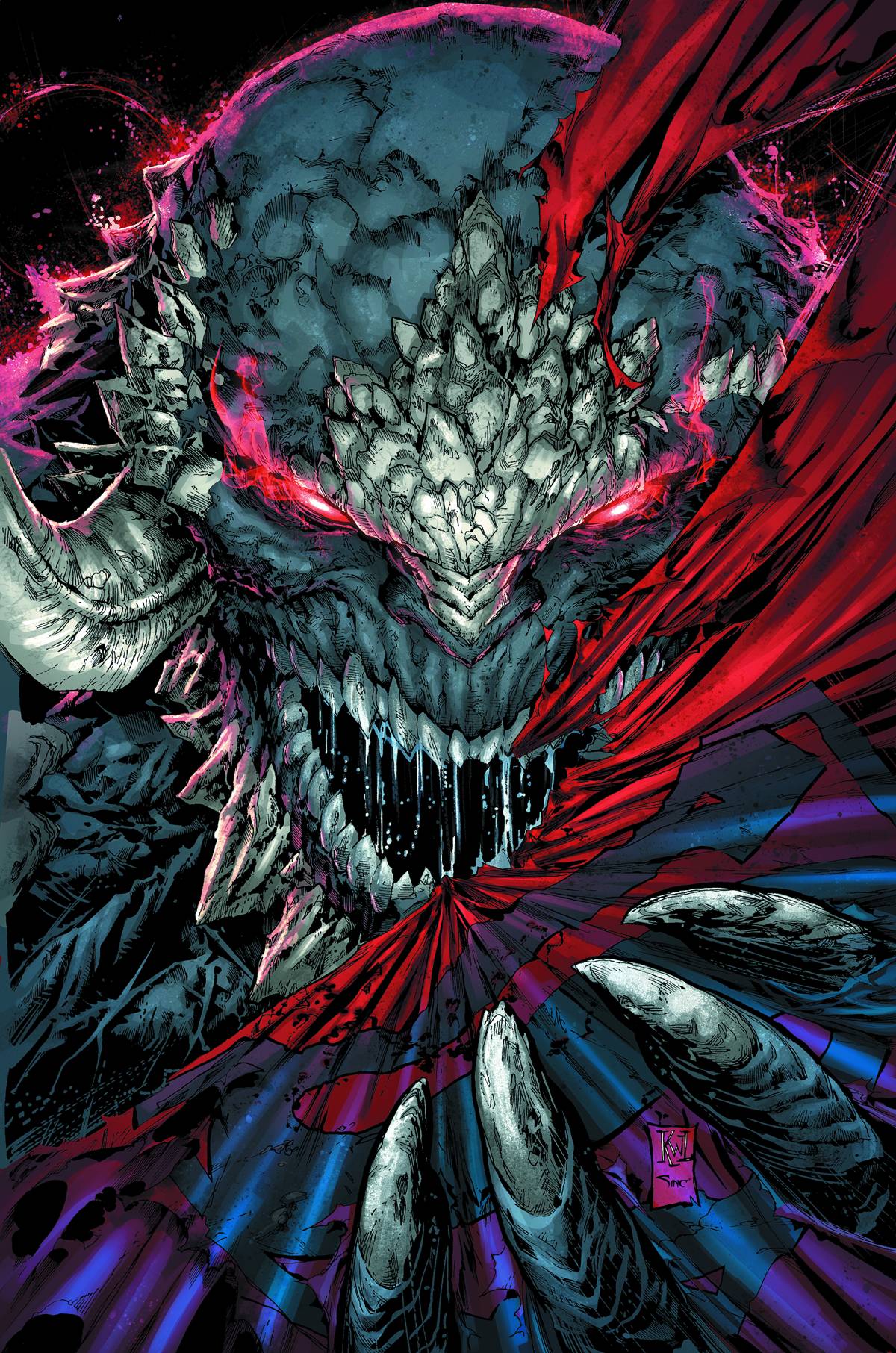 WHAT DID HE SEE?

Why It’s Hot: Jonathan Hickman’s Avengers run crashes into the Marvel event of the Summer, Original Sin. Instead of a worthless tie-in that drops all ongoing plots in order to service the event, Hickman  has found a way for the death of Uatu to have a large impact on the story he has been telling for the last year and a half. Captain America remembers what was done to him, and The Illuminati will have hell to pay. Leinil Francis Yu returns to Avengers for an extra sized issue 16 months in the making!

Duke and his young companion begin their first adventure together! To the people of Tantalus, Duke is a hero and savior. Now, he’s their last chance to vanquish the new menace that has invaded the peace-loving world he left behind. But four decades have passed: Duke’s not the young man he once was, and the enemy he faces is more powerful than anything he faced in the good old days. The stakes are raised, and the weight of Duke’s own conscience might be his heaviest burden yet!

Why It’s Hot: Millarworld’s newest smash hit continues as Duke McQueen returns to Tantalus, the planet he saved years ago. Will Duke be able to help the oppressed? Will the people remember him? Will his age catch up to him? These questions begin to get answered as Starlight kicks into high gear! 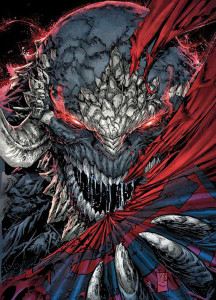 Beginning the super-event you have been waiting for in The New 52: Superman vs. Doomsday in a way you’ve never seen before! And with Doomsday’s deadly new abilities, in this battle there can be no winners. The Man of Steel must unleash insane levels of power in order to do the job, only to terrify the world he’s saving. Beating Doomsday is only the beginning of this never ending battle!

Why It’s Hot: It’s Superman vs. Doomsday New 52 style! The last time these two powerful behemoths squared off in an event this big the Man of Steel didn’t make it out alive! The biggest Superman story of the Summer kicks off with a 48 page one shot that will set the stage for a Doomsday story that promises to be unlike any of those that have come before it. Make sure to also pick up part 2 and part 3 of Doomed in this week’s Superman/Wonder Woman #8 and Action Comics #31 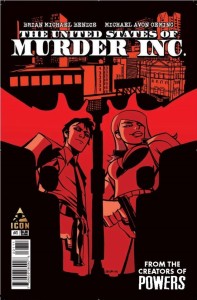 From the creators of the Eisner Award-winning, best-selling POWERS comes a brand-new world of crime fiction like you’ve never seen before. In this oversized first issue, you will discover a world in which the families of organized crime never lost their stranglehold on the United States. Today is the day that Valentine Gallo becomes a made man, and it’s also the day he learns the secrets behind the organization he has served since he was old enough to walk. But it is mysterious hitwoman Jagger Rose that will forever turn his life upside down. Be there when shocking secrets of this new world spill out onto the very past page. This bold new vision of crime fiction harkens back to Bendis’ earliest work in crime comics, while also giving you everything you expect from the creators of POWERS, one of the most successful and longest-lasting independent comics in history.

Why It’s Hot: The United States of Murder Inc. features the creative team behind Powers launching a brand new series that sees one of the biggest stars in the industry returning to his crime genre roots. Bendis + Oeming + Creator Owned + Crime genre = a book that is bound to be red hot! 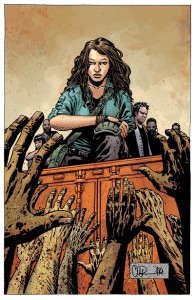 DOUBLE-SIZED ISSUE FOR ONLY $2.99! In the aftermath of “ALL OUT WAR” we discover…A NEW BEGINNING.

Why It’s Hot: All-Out War is over. Who is left standing? Where do the survivors go from here? Who is that on the cover of this issue? Kirkman and Adlard have so many questions to answer that they decided to give us twice as many pages at no extra cost.