“Ghosts of Christmas Past.” Contrary to popular belief, the current zombie outbreak is not the first time a shadow fell across Riverdale and its citizens. As the survivors hunker down in a hotel to wait out a snowstorm, Hiram Lodge and Mary Andrews relive the darkest chapter of their town’s history. Ten years ago, the adults of Riverdale struck a terrible bargain with the witches of Greendale, setting the stage for the present-day apocalypse. With a regular cover by Francisco Francavilla and a “Cheerleader” variant by Andrew Pepoy.

Why It’s Hot: Afterlife With Archie cemented itself as the best horror book on the market last year, and it is FINALLY making its 2015 debut. This book features iconic characters put in crazy positions by some great creative talent. The results are just mindblowingly awesome with the art of Francesco Francavilla being worth the $3.99 on its own. It just feels good to have this book back and ready to pick up where it left off! 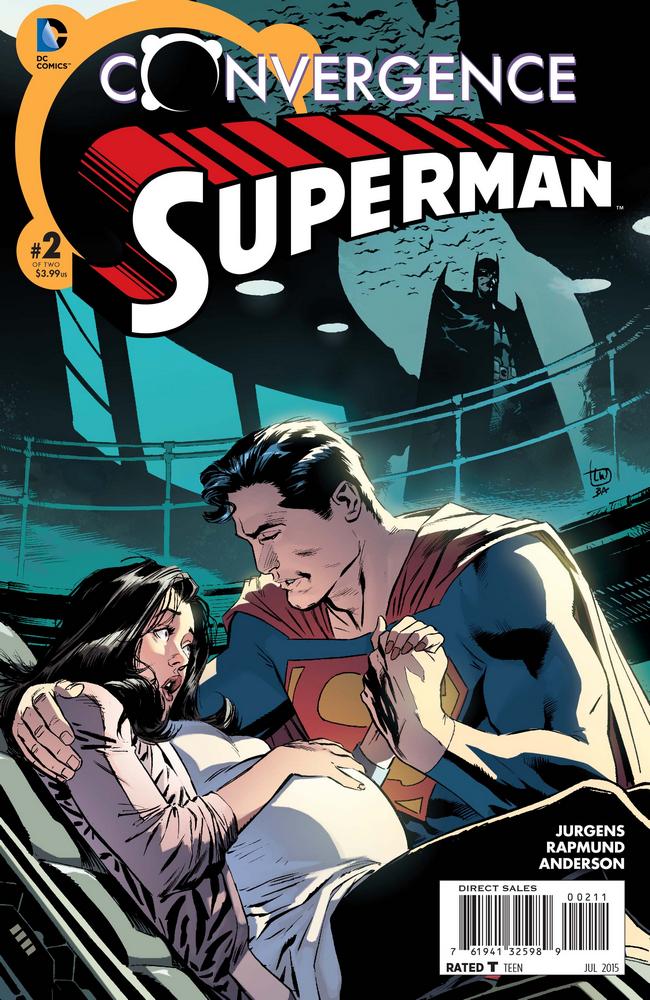 STARRING HEROES FROM THE PRE-FLASHPOINT DCU! Flashpoint Kal-El has kidnapped Lois while she’s in labor! Will Superman reach them in time-or will Flashpoint Batman have to deliver the Man of Steel’s only child?
This extra-sized issue includes a sneak peek at what’s coming up in the DC Universe!

Why It’s Hot: This miniseries is everything that is right about Convergence. If you miss the pre September 2011 versions of these characters then you absolutely need to be reading this series. I know that many readers will savor the work that Jurgens, Weeks, and company have done for a long time. With recent events happening in the mainstream DC Universe it was wonderful to revisit a Superman and Lois relationship where they truly love one another. Last month’s issue ranked as one of the best Superman related single issues of the past several years, and it will be sad to see it end so soon. 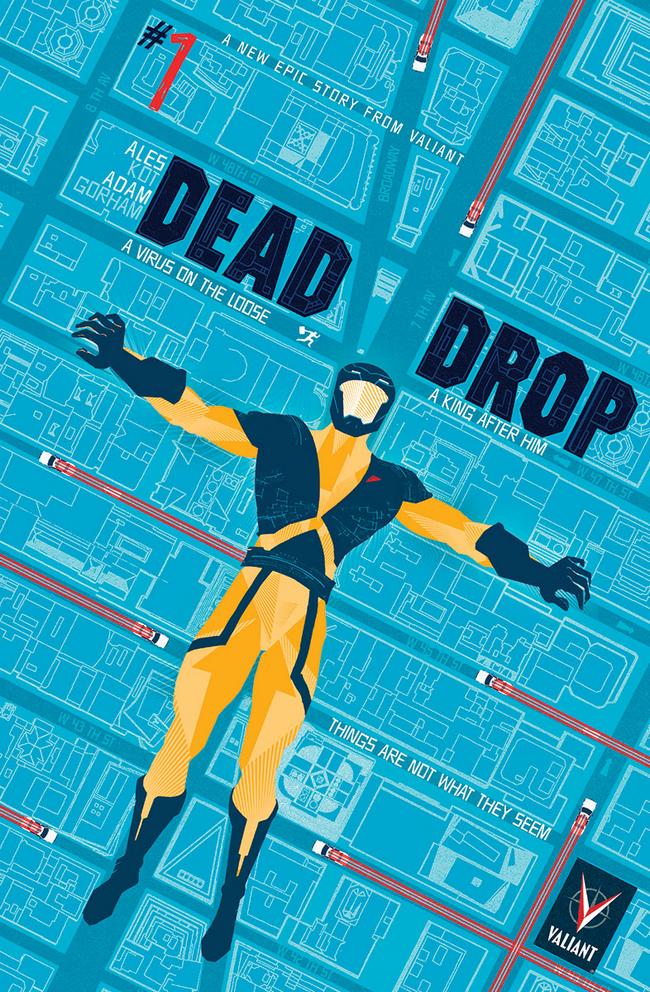 There is a secret black market in New York. It is hidden in plain sight – in our streets, trains, restaurants. Those who know how to  navigate it exchange secrets of extraordinary nature. But when the secret in circulation is a biological weapon derived from Vine technology, the gloves are off – and the most extraordinary agents
are released to stop the disaster before it occurs.

Otherwise, in less than thirty minutes, there will be no world to come back to.

X-O Manowar, Archer, Neville Alcott, Detective Cejudo and Betamax are ready to save the world.

Why It’s Hot: Ales Kot is one of the most unique, fresh young voices in mainstream comics today, and this week he is unleashed on on the Valiant Universe. A fast paced, unique story structure featuring X-O Manowar and other heroes is just another example yet a other cool thing Valiant is doing these days.

• THE FINAL INCURSION IS HAPPENING!
•  THE MARVEL UNIVERSE IS COLLIDING WITH THE ULTIMATE
UNIVERSE!
•  AND NEITHER WILL SURVIVE!

Why It’s Hot: The big one, the main event is upon us. The Marvel Universe vs. The Ultimate Universe as both the last incursion, and the biggest Marvel event of all time begins. This is a story years in the making, and if Infinity, Jonathan Hickman’s last line wide event, is any indication of what to expect then readers are in for one wild ride! 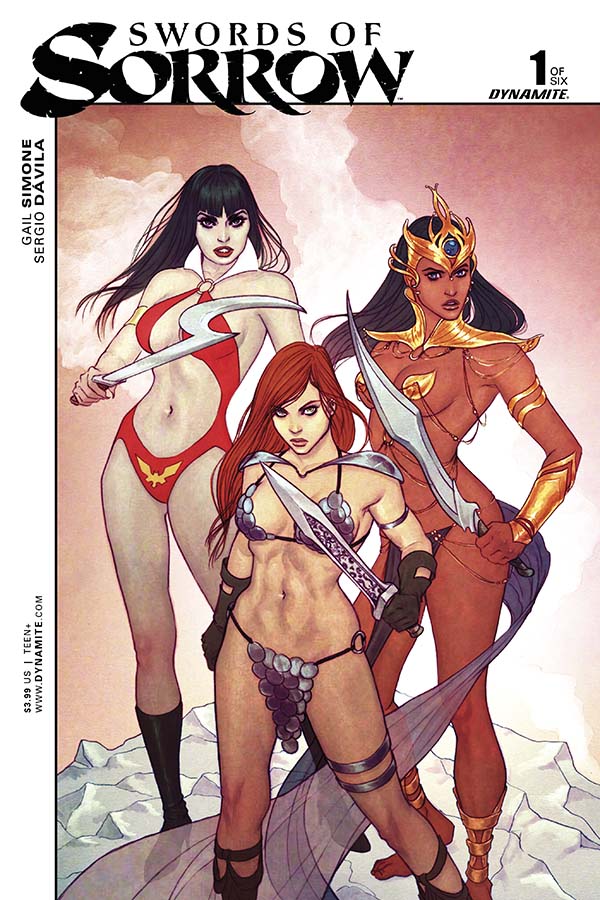 DYNAMITE’S FIERCEST FEMALES IN THEIR BIGGEST EVENT EVER! Fan-favorite GAIL SIMONE (RED SONJA, BATGIRL) and rising art star SERGIO DAVILA (LEGENDERRY) combine to tell the ultimate pulp adventure, featuring Vampirella, Dejah Thoris, Red Sonja, Kato, Jungle Girl, and many, many more! Villains and heroes from a dozen worlds and eras face off against a legendary evil that threatens all their homelands. Don’t miss this thrilling epic tale, an event supported by one-shot side adventures written by the hottest writers today, like G. Willow Wilson, Marguerite Bennett, Nancy Collins and more!

Why It’s Hot: Gail Simone spearheading an event featuring some of the best female characters around. That’s about all you need to know about this one, but I will mention all of the amazing female writers brought on board for the one shot tie-ins. A good portion of readers have been clamoring for female led titles written by women, and this may end up being exactly what they’ve been waiting for! Our interview series “Swinging The Sword” has the info you need about several of the tie-ins and can be found here: http://www.comicosity.com/tag/swords-of-sorrow/