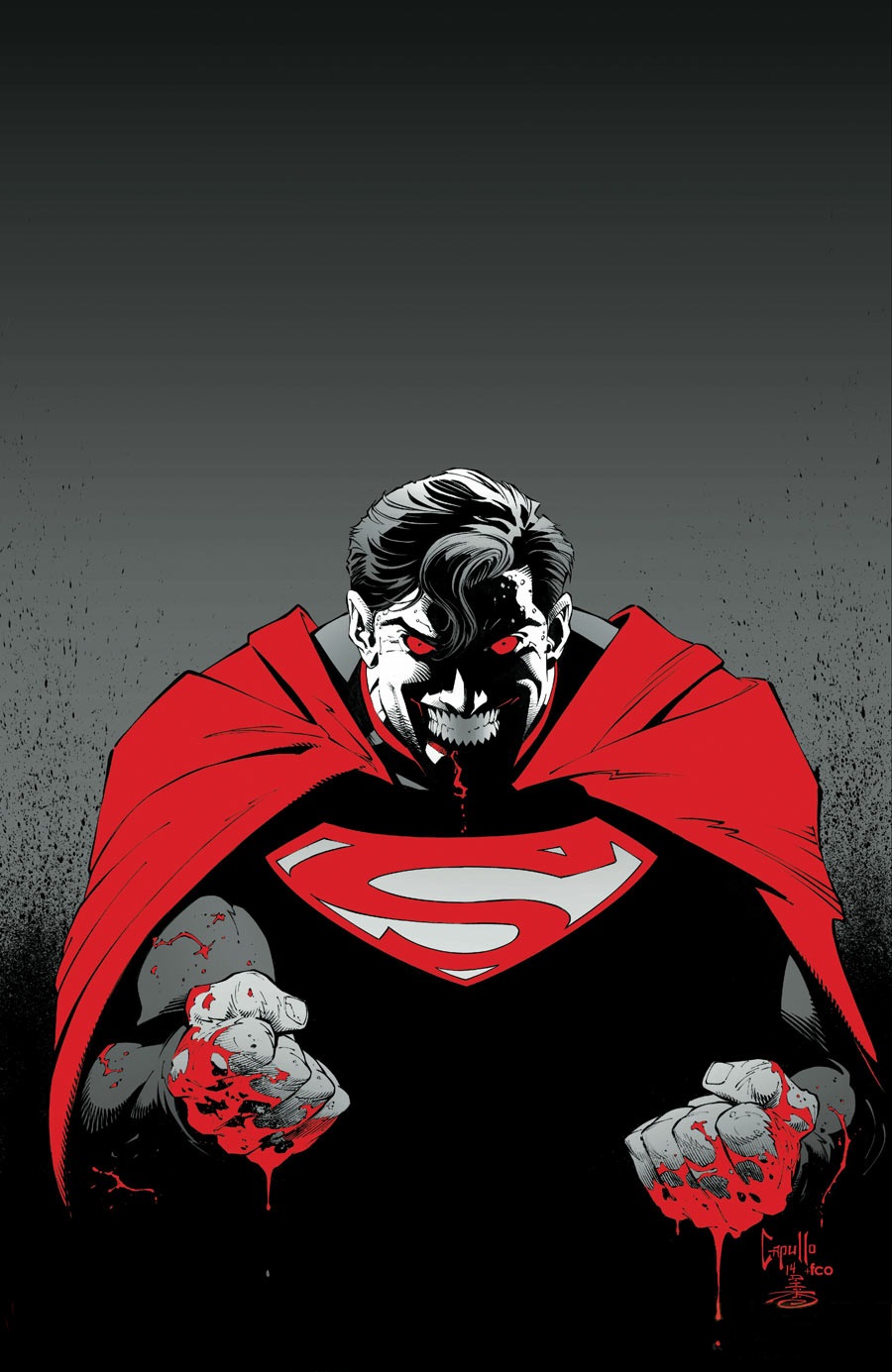 • This is it! The all-new, Spy-Fi, highflying adventures of Sam Wilson Captain America and Nomad begin here!

•  Hydra is growing, the terrorist band have has infiltrated the Marvel Universe completely! But what is their ultimate goal?

Why It’s Hot: Sam Wilson is Captain America and I think most of us realize just how awesome that really is. Then you have one of Marvel’s best in Rick Remender writing. You have Stuart Immonen, one of the best, most dependable artists in the industry on pencils. This is a comic that is begging to be read.

• Roderick Kingsley is a new man with a new mission! To make YOU the best you can possibly be!

•  But not if another former Hobgoblin has anything to say about it!

Why It’s Hot: The main series of the current universe wide Marvel crossover has been polarizing to say the least. What can’t be argued is that the event has produced some entertaining tie-ins. The most surprising might be Axis: Hobgoblin. You may be asking, “Wait, John, you are really recommending buying an event tie-in starring THE HOBGOBLIN!?” The first issue featured beautiful art by Javier Rodriguez and a script that was reminiscent of the classic X-Statix. At only three issues this miniseries will be done and gone quickly. If last issue was any indication you’ll be sorry if you blink and miss it. 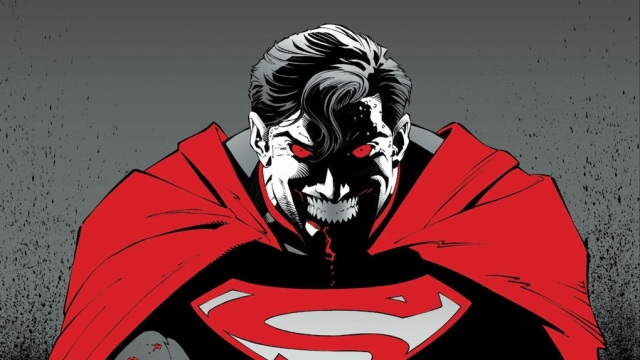 Endgame,” part 2 – it’s a story arc so steeped in mystery, all we can tell you is the title!

Why It’s Hot: The solicitation says the story is steeped in mystery, but after last issue’s genuinely surprising last page reveal the secret is out. The Clown Prince of Crime is back, and thanks to his new friends in the Justice League he’s more dangerous than ever. This is one of the most iconic rivalries in all of fiction. This is the Frazier/Ali of comics. This is Batman vs. The Joker. 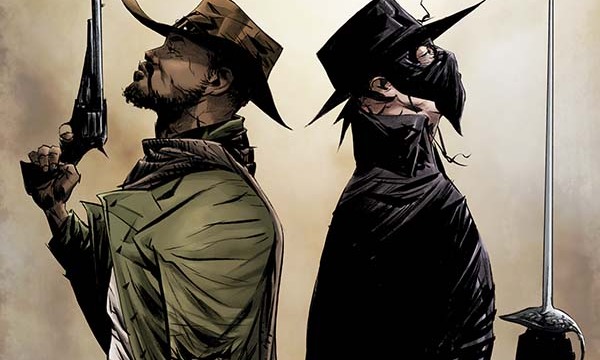 Featuring a story by Oscar Award-Winning Writer/Director, and Django creator Quentin Tarantino, and award-winning writer/artist/creator Matt Wagner!  The official sequel to Django Unchained in the first-ever comic book sequel ever done of a Tarantino film! Set several years after the events of Django Unchained, Django/Zorro #1 finds Django again pursuing the evil that men do in his role as a bounty hunter. Since there’s a warrant on his head back east, he’s mainly been plying his trade in the western states. After safely settling his wife, Broomhilda, near Chicago, he’s again taken to the road, sending her funds whenever he completes a job. It’s by sheer chance that he encounters the aged and sophisticated Diego de la Vega – the famed Zorro – and soon finds himself fascinated by this unusual character, the first wealthy white man he’s ever met who seems totally unconcerned with the color of Django’s skin… and who can hold his own in a fight. He hires on as Diego’s “bodyguard” for one adventure and is soon drawn into a fight to free the local indigenous people from a brutal servitude, discovering that slavery isn’t exclusive to black folks. In the course of this adventure, he learns much from the older man (much like King Schultz) and, on several occasions, even dons the mask and the whip… of The Fox!

Why It’s Hot: It’s surreal to see the great Quentin Tarantino’s name on a comic book. It’s even more surreal to see his name next to Matt Wagner’s on covers done by superstar artists like Jae Lee and Francesco Francavilla. Now that’s before you even open the book. On the inside you have an exclusive to comics sequel  to Django Unchained featuring a fresh take on the iconic Zorro character. This is a rare intercompany crossover and it’s a HOT book!

A busload of children disappears in the woods. A strange bite grows on a girl’s neck. And the wytches are getting closer, creeping from the woods. Be there for the terrifying second chapter of the new smash hit, WYTCHES.

Why It’s Hot: After one of the biggest creator owned launches, both commercially and critically, in recent memory the superstar creative team of Scott Snyder are ready to scare the pants off us once again. Seriously, it’s one of the best horror writers in the business teaming with a one of a kind artist. I don’t want to tell you what to do, but you should really be reading this if you aren’t.