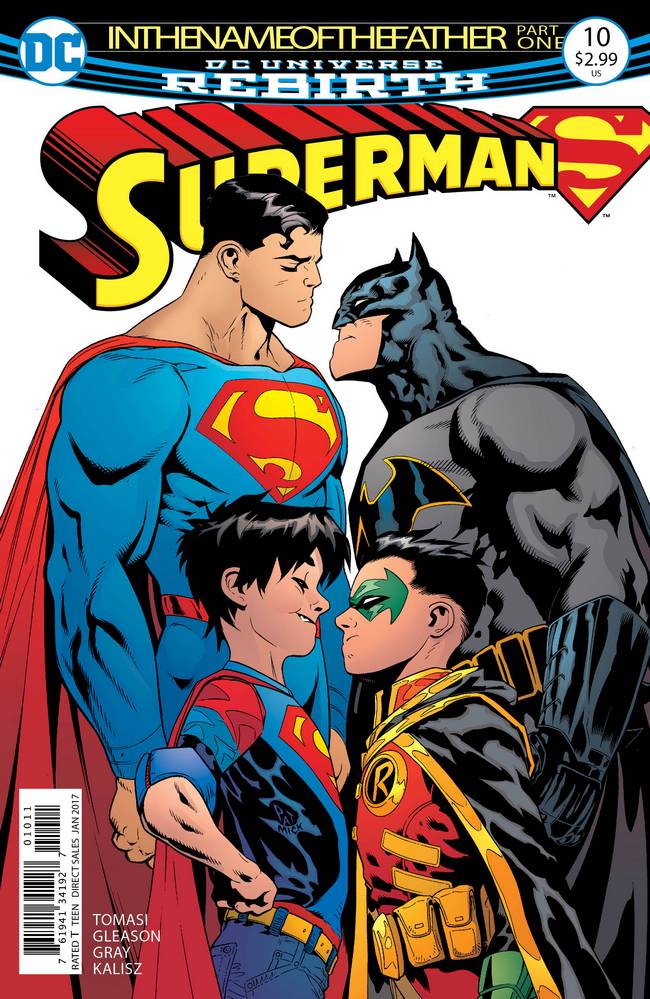 The time has come! Their ranks shattered by Civil War, their spirits weighted down by
a toll both personal and spiritual, Earth’s Mightiest Heroes must find the resolve to stand united one final time against their greatest foe! Captain America! Thor! The Vision! The Wasp! Spider-Man! Hercules! When the dust settles, not a one of these valiant heroes will make it to the final page alive! This is KANG WAR ONE!

Why It’s Hot: Mark Waid started to find his groove on All New All Different Avengers, and it became one of the most consistent, classic feeling comics that Marvel had to offer. Now, he gets to bring us the next part of the Kang story he’s been telling with a new team, and artist Mike Del Mundo on art. Mike Del Mundo is doing interiors for the flagship Avengers title, and it is absolutely stunning. 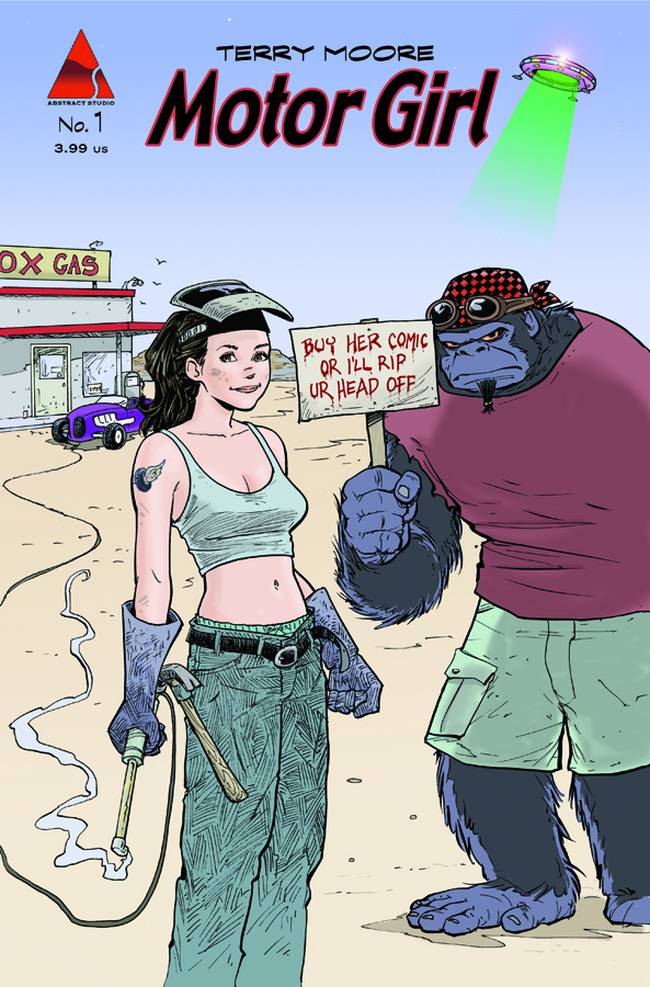 First Issue! When Samantha’s junkyard is visited by a UFO looking for spare parts, she is only too happy to oblige. But when word gets out she is a reliable source, Sam’s booming alien business catches the attention of an Area 51 investigator determined to shut her down! Don’t miss the premier issue of Terry Moore’s fantastic new series!

Why It’s Hot: Some of us are still getting over Rachel Rising coming to an end this past May, but the debut of Terry Moore’s new series should help fill the hole that was left in our comic loving hearts. For those of you that don’t know Terry Moore you just need to know that he is one of the true living masters of the comic book art form.

Super heroes – they’re a privileged class. Doing what they want, when they want and suffering no consequences. They have no regard for the ordinary people who are left behind to suffer in their wake. Who will stand up for the little guy? There is a man. If you can find him, and if he believes in your story, he and his friends will put things right. Some call them outlaws, rebels, Robin Hoods. To others, they are heroes. No powers to speak of – just skills, smarts and a burning drive to do the right thing. His name is Hawkeye. Occupy Avengers: It’s time to “Take Back Justice”!

Why It’s Hot: Hawkeye has arguably gone through the most traumatic experience of any character in Civil War II. With an altered outlook on life, Clint is now leading a street level Avengers team that tackles more real world issues. With the creative team of Walker and Pacheco I’d read Hawkeye teaching a baking class if done by these two.

“IN THE NAME OF THE FATHER” part one! For the first time, the Man of Tomorrow and the Boy of Steel team up with the Caped Crusader and the Boy Wonder in a father-son adventure you won’t want to miss! Damian Wayne has been hearing a lot about this mysterious new Superboy, and now’s his chance to find out who he is…

Why It’s Hot: The super sons meet for the first time! Tomasi and Gleason have been doing an amazing job with the father/son dynamic between Clark and Jon. The duo are probably best known for time doing similar work on the father/son dynamic between Bruce and Damian in Batman and Robin. Now all four characters will be in the same room together for the first time. This is going to be fun!

Odinson’s desperate search to regain his worthiness has taken him out into the cosmos, where he’s learned of the existence of a mysterious other Mjolnir. This weapon of unimaginable power, a relic from a dead universe, is the key to Odinson’s redemption – but some of the greatest villains of the Marvel Universe are now anxious to get their hands on it as well. Can The Odinson reclaim his honor, or will the power of thunder be wielded for evil? The quest for the hammer begins here

Why It’s Hot: I know some readers are worried that this miniseries spells the end for the current iteration of Thor, but I think those worries are unfounded. This series looks to serve as a way to bring Odinson back on the table without needing to take Mjolnir from the current Thor. Sometimes you just have to sit back and trust a creative team, and you aren’t going to find a better creative team than Coipel and Aaron. Yes, Olivier Coipel, one of the most iconic Thor artists ever is back drawing Odinson. That right there is enough to get excited about this series,