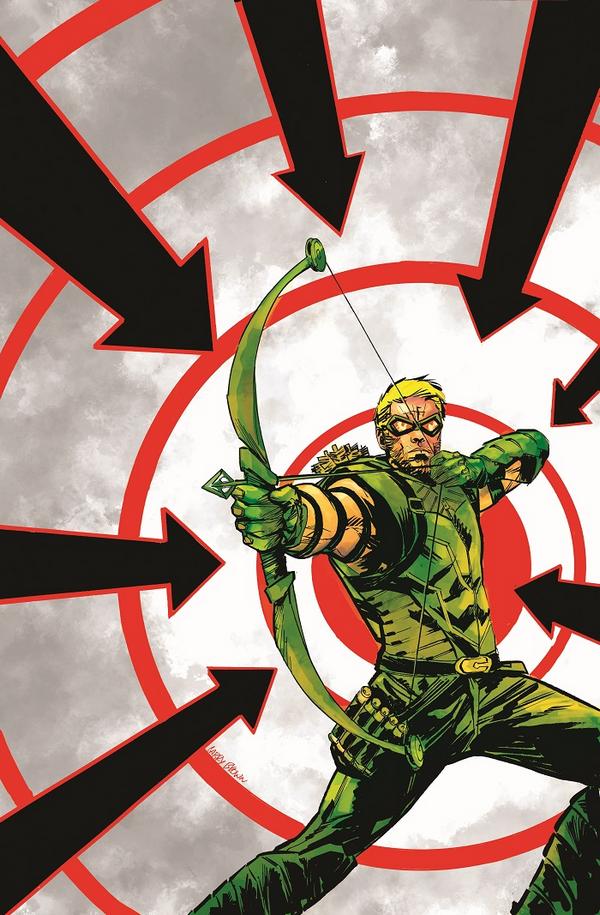 • Following the tragedy of Original Sin, what becomes of Bucky Barnes, the Winter Soldier? Find out in this new ongoing series.
Rated T+

Why It’s Hot: Thanks in large part to the movie bearing his name, The Winter Solidier has been one of the breakout characters of the year. With the combination of the movie, and status quo changing events of Original Sin there is no better time to strike with a new ongoing series than right now. Marvel has enlisted one of the best young writers in the business today in Ales Kot, and the amazing art of Marco Rudy to take Bucky Barnes to a place he has never been before. With these two at the helm, it’s clear that Bucky Barnes: The Winter Soldier will be one of the most unique superhero books on the racks today. Check out our advance review here: http://www.comicosity.com/advance-review-bucky-barnes-the-winter-soldier-1/ 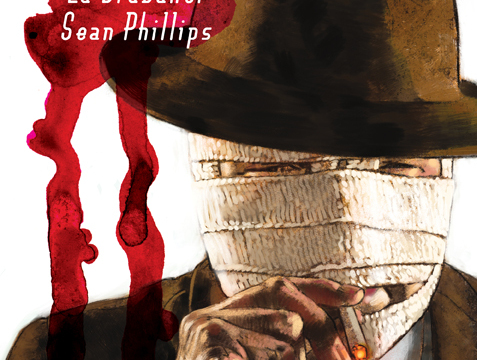 THE FADE OUT #2
Written by Ed Brubaker
Art by Sean Phillips
Published by Image Comics – $3.50

Was a murder covered up? Or did the movie starlet commit suicide? And how does the show go on with a dead leading lady and an unfinished film?

BRUBAKER & PHILLIPS’ new crime noir masterpiece is just getting started! Remember, every month THE FADE OUT has exclusive back pages articles that are only available in the single issues.

Why It’s Hot: The first issue of The Fade Out was further proof that Ed Brubaker and Sean Phillips are one of the best creative teams in the industry, and that readers can expect nothing but the best from them. The classic Hollywood setting is ripe for a great noir tale and the modern masters of comics noir deliver on every conceivable level.

WELCOME TO GOTHAM ACADEMY! Gotham City’s most prestigious prep school is a very weird place. It’s got a spooky campus, oddball teachers, and rich benefactors always dropping by…like that weirdo Bruce Wayne. But nothing is as strange is the students!
Like, what’s up with Olive Silverlock? Is she crazy or what? Where did she go last summer? And what’s the deal with her creepy mom? And how come that Freshman MAPS is always following her around? And is she still going out with Kyle? P.S. Did you hear the rumor about the ghost in the North Hall?!

GOTHAM ACADEMY is a new, monthly teen drama set in the shadow of Batman and the craziness of Gotham City, with new characters and old plus a secret tie to Gotham’s past…

Why It’s Hot: The first of several new additions to the Batman line of books under editor Mark Doyle, Gotham Academy is also the most promising. A simple yet engaging premise, a stellar creative team, original characters with the connection to Batman, and plenty of advance buzz are all ingredients for a hit book. This is a comic to be excited for, and there’s no reason to believe that it won’t live up to the hype. 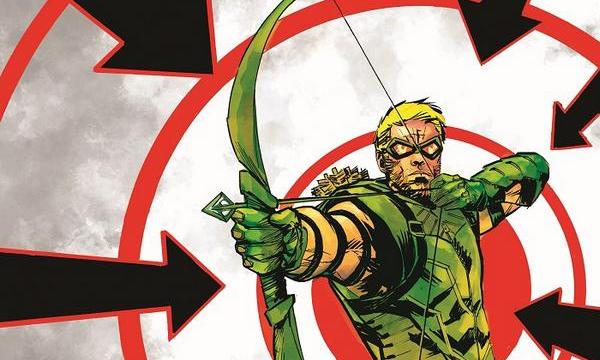 Welcome new series writers straight from the hit TV show Arrow! Ollie is trying to put his life together after the grueling events of “Broken,” and finds himself back in Seattle on a mission from a mystery woman. Who is she – and what’s next for Green Arrow?

Why It’s Hot: With Arrow proving to be popular among television audiences, and the comic being revitalized by the talents of Jeff Lemire and Andrea Sorrentino, it can be argued that Green Arrow is currently the most popular DC character whose name is not Batman. With the character’s visibility at an all time high the comic book is getting a little dose of the tv show in the form of new writers Andrew Kreisberg and Ben Sokolowski. After a character defining run from the previous creative team, the new era of Green Arrow has a lot to live up to, but I expect two of the men responsible for the character’s current wave of popularity to be up for the challenge.

• The great hammer MJOLNIR lies on the moon, unable to be lifted by anyone in all the heavens! Even THOR!
•  Something dark has befallen the God of Thunder, leaving him weakened and for the first time in forever… UNWORTHY!
•  But when Frost Giants invade the Earth, the hammer will be lifted and an all-new Thor will arise! A Thor unlike any we’ve ever seen before!
•  Who is this new GODDESS OF THUNDER? Not even Odin knows!
•  JASON AARON teams with hot up-and-coming artist RUSSELL DAUTERMAN (CYCLOPS) to create a bold new chapter in the storied history of Thor!
Rated T+

Why It’s Hot: Jason Aaron’s Thor: God of Thunder was one of the best series to ever feature the character. Now the fun continues, as one of the most high profile relaunches of the year commences. The mantle of Thor now belongs to a woman! Who is this new female Thor? What’s going to happen to the Odinson? There are plenty of blood to be spelled, and questions to be answered, as Jason Arron enters the next phase of his epic run! Check out our advance review here: http://www.comicosity.com/advance-review-thor-1/