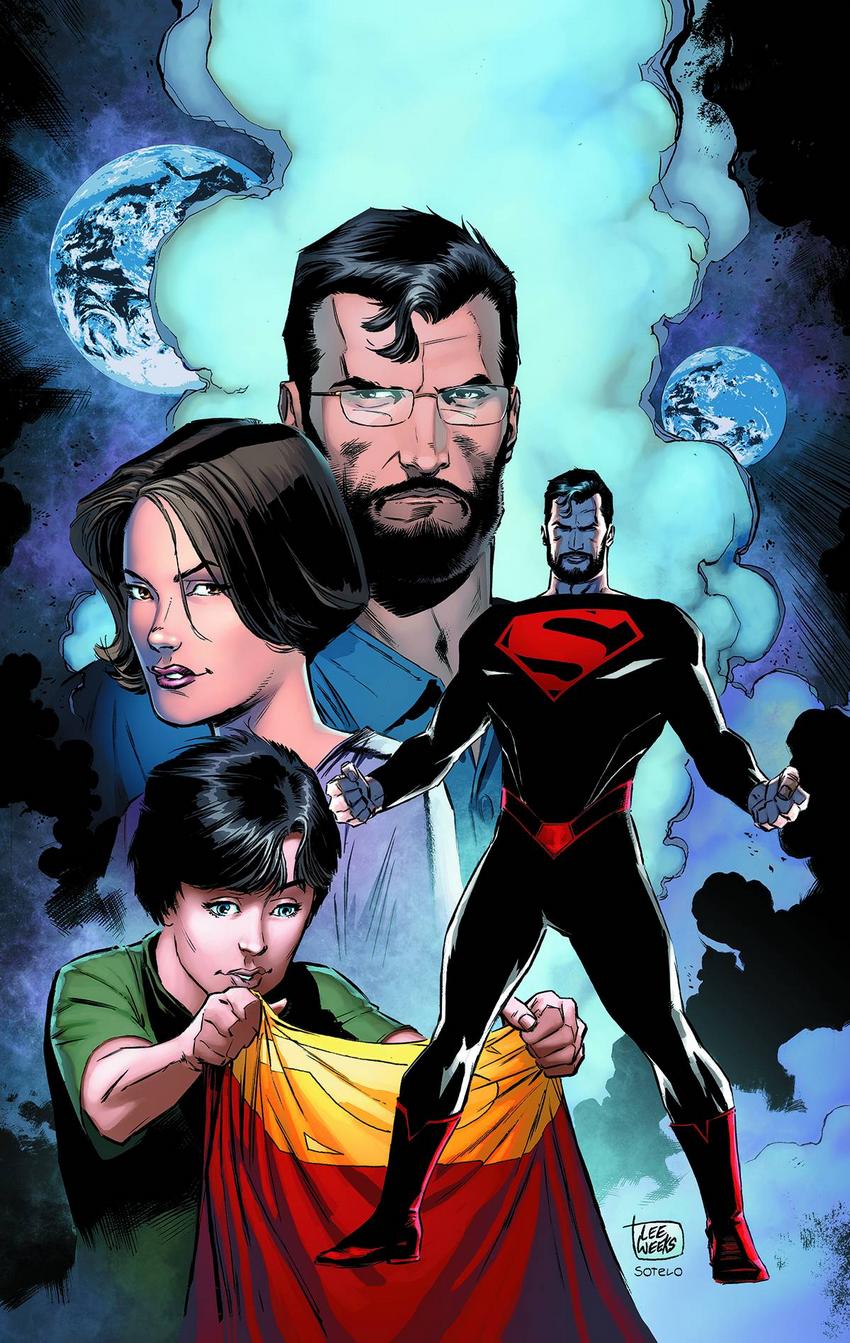 Known as the skilled co-pilot of the infamous Millennium Falcon, the legendary Wookiee warrior CHEWBACCA will star in his very own limited comic series! After the battle of Yavin, Chewbacca is on his own when he crash lands his ship on an Imperial occupied planet. Now stranded, Chewie finds himself caught in the middle of trying to return to the rebellion and helping a young and feisty girl in need. Writer Gerry Duggan (DEADPOOL, 1872, HULK) and artist Phil Noto (BLACK WIDOW, X-23, UNCANNY X-FORCE) bring us a never-before-seen tale of the heroic Wookiee we all know and love.
Rated T

Why It’s Hot: As we enter the last quarter of 2015 I think it is safe to say that Marvel’s handling of  the Star Wars line of is one of the year’s biggest comic success stories. We all knew that Marvel + Star Wars was going to be big, but I’m not sure we expected every single title that’s come out to be this good. Marvel has spared no expense in putting a lot of their best talent on these titles, and the new mini featuring everyone’s favorite Wookie is no exception. Duggan has become one of Marvel’s go to guys as of late, and Phil Noto is always brilliant. Add in a fan favorite character, and this should be another home run for both Marvel, and comic fans alike.

THE RACCOON’S IN CHARGE!

Peter Quill has abandoned the Guardians and his role as Star-Lord to be Emperor of the Spartax. Rocket didn’t wait a single minute to take the reins and become team leader of Drax, Venom, Groot, Kitty Pryde (A.K.A. Star-Lady ?!?!) and new Guardian BEN GRIMM, the everloving THING!

Why It’s Hot: All New All Different Marvel brings the launch of a new Guardians of The Galaxy family of books. You have titles starring Drax, Star-Lord, Rocket & Groot, Gamora, Venom, and they are all anchored by this title. Bendis has been Marvel’s biggest writer for over a decade now, and with good reason. He was able to take a franchise that had some solid runs, but never sold well, and turned it into one of the top comics around ahead of the movie’s release. What does Bendis, and artist Valerio Schiti have in store for Marvel’s premiere galactic team? Well it looks like new members, new mysteries, and a new leader! 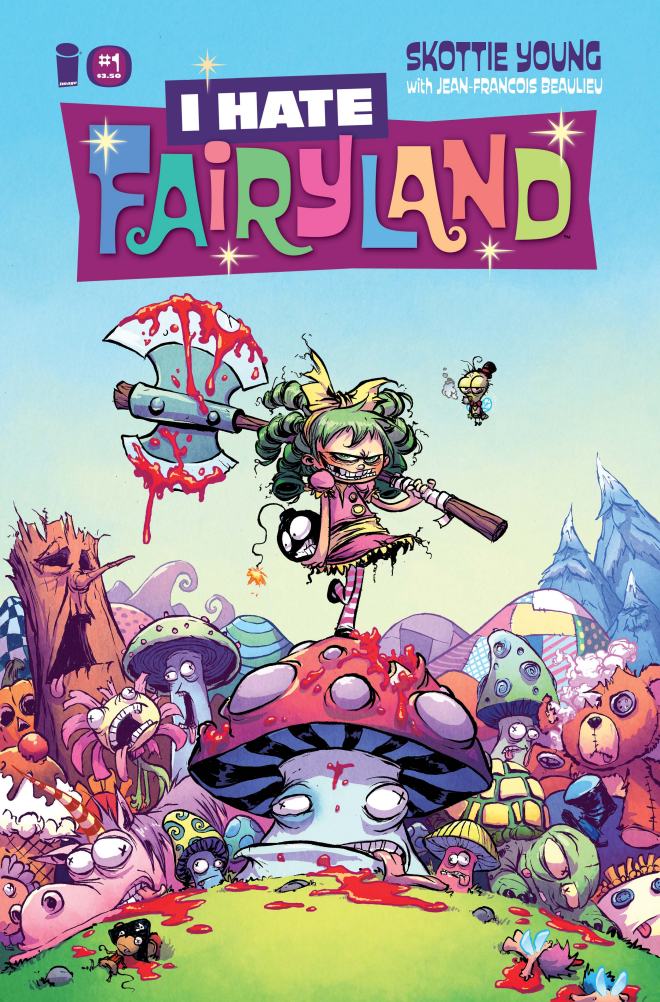 Superstar SKOTTIE YOUNG (Rocket Raccoon, Wizard of Oz) makes his Image debut with an ALL-NEW SERIES!  The Adventure Time/Alice in Wonderland-style epic that smashes it’s cute little face against Tank Girl/Deadpool-esque violent madness has arrived.  In an adventure that ain’t for the little kiddies, (unless you have super cool parents, then whatever), you’ll meet Gert-a six year old girl who has been stuck in the magical world of Fairyland for thirty years and will hack and slash her way through anything to find her way back home. Join Gert and her giant battle-axe on a delightfully blood soaked journey to see who will survive the girl who HATES FAIRYLAND!

Why It’s Hot: Skottie Young is one of the hottest creators in comics over the past few years. Not only is his art arguably the most recognizable in all of comics, but he has become quite adept with his writing skills as well. Now, for the first time ever, Skottie Young is doing a creator owned book. This is a comic you want to read. Check out our interview with Young HERE

Following the epic events of CONVERGENCE, here are the adventures of the last sons and daughter of the Krypton and Earth as they try to survive in a world not their own. But can they keep this world from suffering the same fate as their own? Can this Superman stop the villains he once fought before they are created on this world? What is Intergang, and why does Lois’s discovery of it place everyone she loves in jeopardy? What will happen when their nine-year-old son learns the true identity of his parents? Make way for the original power couple, for better, for worse, in sickness and in health, until death do them part! 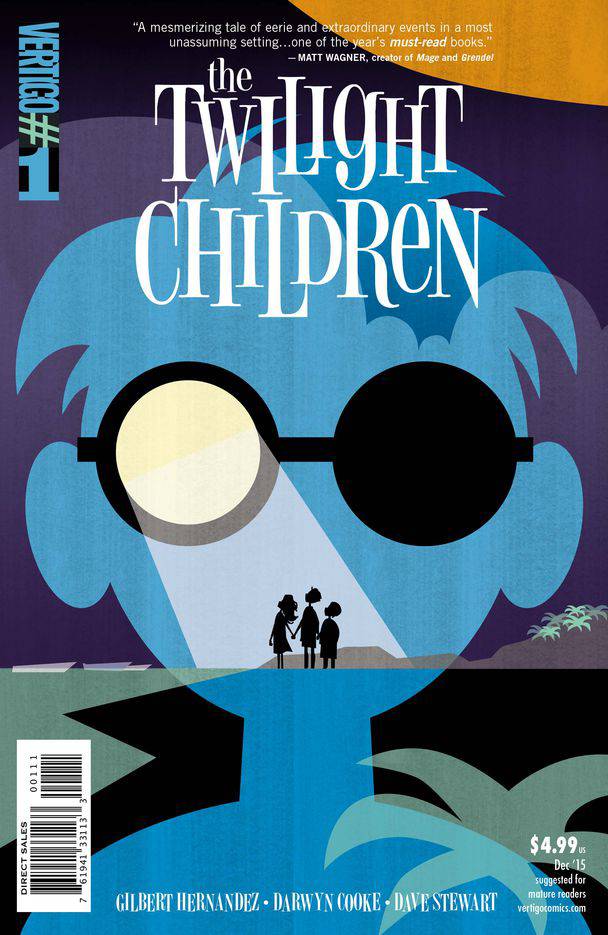 For the first time ever, legendary comics creators Gilbert Hernandez (Love and Rockets) and Darwyn Cooke (DC: THE NEW FRONTIER) have joined forces for a surreal project unlike anything you’ve ever read before!

When a white orb washes up on the shore of a remote Latin American village, a group of children naturally poke at the strange object to see what it is. The orb explodes, leaving the children completely blind. And when a beautiful young woman who may be an alien is found wandering the seafront, she’s taken in by the townspeople, but soon becomes a person of interest to a quirky pair of undercover CIA agents, and the target of affection for a young scientist. Can they come together to prevent an all-out alien invasion and save the souls in this sleepy, seaside town?