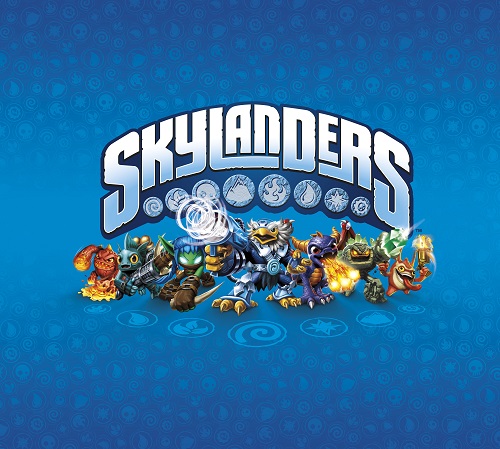 IDW Publishing has announced the first ever Skylanders comic book series, to be written by Ron Marz and penciled by Mike Bowden and David Baldeon. 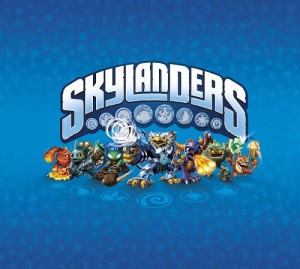 San Diego, Calif. (May 15, 2014) – In conjunction with Activision, IDW Publishing is proud to announce the first-ever Skylanders comic-book series, penned by renowned comic-book writer Ron Marz with Mike Bowden and David Baldeon as lead artists. In the world of video games, Skylanders is a global phenomenon and the best-selling kids’ game franchise since its launch in 2011.1 Now fans have the opportunity to follow the adventures of all their favorite characters from Skylands through the magic of comic books. The first issue, a prequel to the Skylanders Trap Team™ storyline, actually provides fans an inside look at where some of their favorite Skylanders came from, and even gives them a first look at a few all-new characters from the upcoming game.

IDW Publishing has been known for the quality and care given to some of the most beloved all-ages properties, and Skylanders is no different. The videogame sensation is making the leap to the pages of comics this July, debuting at Comic-Con International: San Diego 2014. Skylanders #0 features an introductory 16-page story as well as character guides and additional back-up information. The issue will be launched in both print and digital during SDCC weekend.

“We are thrilled to be combining Skylanders, the pioneer of the toys to life video game genre, with IDW, one of the industry’s leading comic-book publishers in the U.S.,” said Ashley Maidy, vice president of global licensing and partnerships at Activision. “The comic-book series will offer fans a glimpse into the backstories of their favorite Skylanders characters, expanding on the universe that they’ve embraced so enthusiastically in the franchise’s short history. To explore the world of Skylands beyond the game is an opportunity we know our fans have long been awaiting, and we couldn’t be more excited to see this manifested through a comic series.”

“The idea behind creating a Skylanders comic book series resonates strongly with us on so many levels – the storyline and audience appeals to the comic book world and feels like a seamless relationship,” says David Hedgecock, IDW’s Managing Editor and Editor of the Skylanders series. “We’re honored to be the publisher of choice to introduce the world of Skylanders into the comic-book landscape.”

The world of Skylanders continues at IDW and whether you like your comics large, small or digital, we have you are covered!