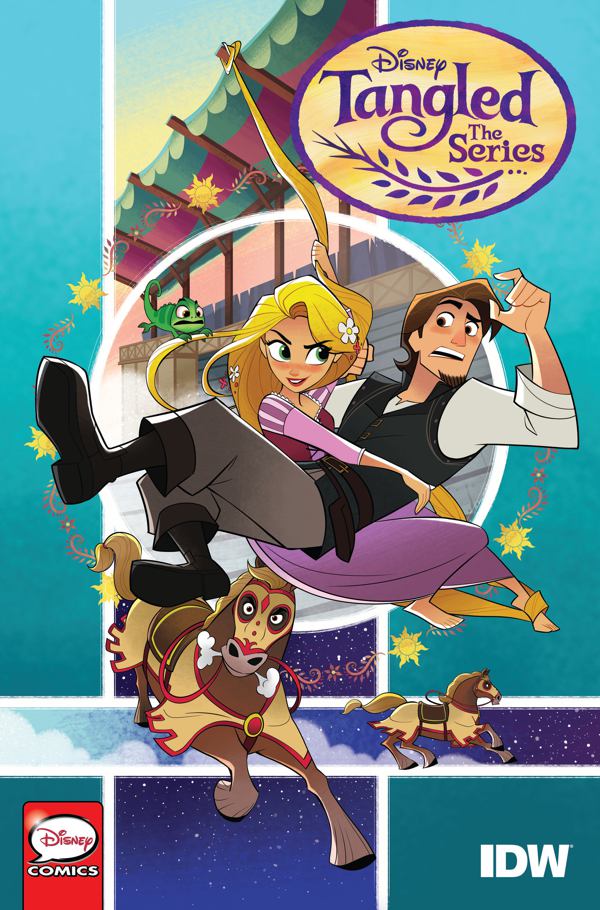 San Diego, CA (April 18, 2017) – Disney fans rejoice! DuckTales and Tangled: The Series are Disney’s latest animated TV series to make the leap from the small screen to the printed page with brand-new comics from IDW Publishing, in collaboration with Disney Licensed Publishing, an imprint of Disney Book Group, LLC.

First, DuckTales (woo-oo) returns! Featuring familiar favorite characters like Uncle Scrooge and Donald Duck, plus Huey, Dewey and Louie, this comic series will be modeled after the highly anticipated new animated series coming this summer, which has already been picked up for a second season in advance of its premiere. Their comic book tales will kick-off in a #0 issue this July for $3.99, providing the perfect jumping on point for both longtime fans and newcomers. Chances are, you’re already humming along to the catchy theme song as you read this!

This August, Tangled: The Series debuts as an original graphic novel collection titled ‘Adventure is Calling.’ In the novel, Rapunzel will embark on exciting new adventures with Eugene (FKA Flynn Rider), Pascal, Maximus, and her new friend Cassandra in a special adaptation of the series. The collection will feature 72 pages for $9.99, available everywhere comics are sold.

IDW Group Editor Sarah Gaydos said “We’re extremely excited to expand IDW’s relationship with Disney. There’s a lot of buzz surrounding both of these new animated series and we aim to live up to, and exceed, fan expectations.”

IDW’s history of publishing quality Disney Comics has been well established with such core titles as Walt Disney’s Comics & Stories, Mickey Mouse, Donald Duck, Uncle Scrooge, and more, paving the way for DuckTalesand Tangled: The Series to become your next favorite Disney Comic. This summer, Disney begins a new chapter in comics with IDW Publishing! 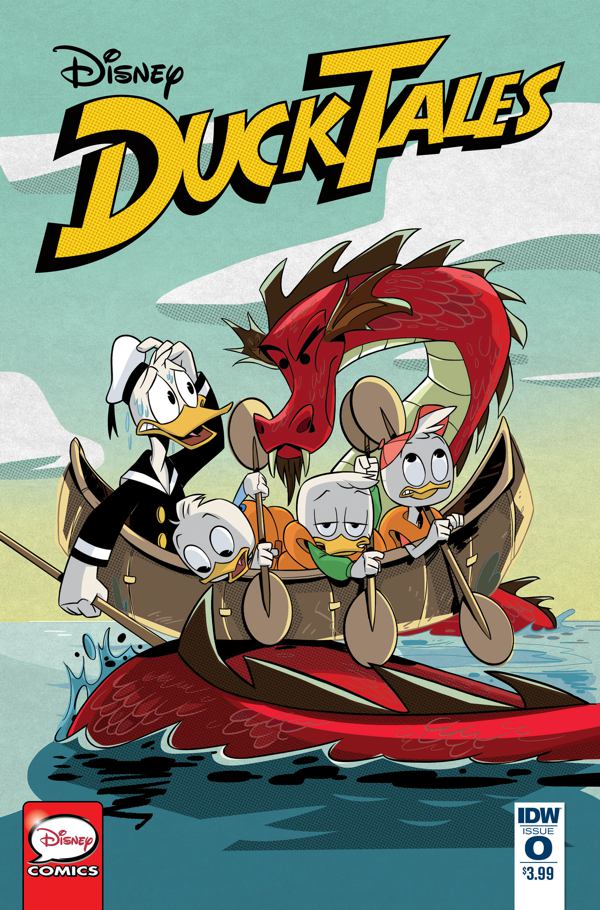