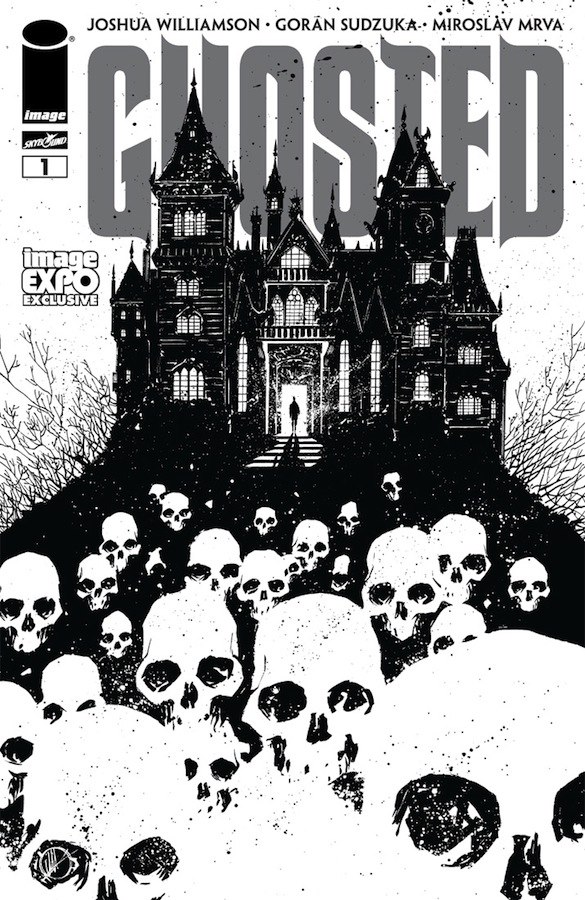 Image Comics has released details about the creators attending Image Expo 2013 and the exclusives available at the event.

On July 2, 2013, Image Comics will host Image Expo in the Lam Theater at the Yerba Buena Center for the Arts in San Francisco, a first-of-its-kind event for comic book industry media, retailers, and fans. The one-day event will feature a keynote speech by Image Comics Publisher Eric Stephenson, top comics creators, and surprise guests. Image Comics, the Berkeley-based leading American publisher of independent, creator-owned comics, includingNew York Times best-selling titles THE WALKING DEAD and SAGA, will reveal its new titles to be published in the coming months and provide unique insight with interview sessions with creators.

This week, Image announced that Mark Millar will be making a special transcontinental appearance at the convention to talk about his top-selling Image Comic JUPITER’S LEGACY, which is co-created by artist Frank Quitely. Other guests include Robert Kirkman, creator of THE WALKING DEAD; Ed Brubaker, co-creator and writer of FATALE, which has been nominated this year for six Eisner Awards, the comics industry’s most prominent awards; J. Michael Straczynski, proprietor of the imprint Joe’s Comics and creator of the Image series TEN GRAND and SIDEKICK; Nick Dragotta, co-creator and artist on EAST OF WEST, an apocalyptic western written by Jonathan Hickman; and Kurtis J. Wiebe, the up-and-coming creator of PETER PANZERFAUST, which is being adapted by the BBC as a motion comic as well as a live-action drama, and the upcoming high-fantasy comedy RAT QUEENS. All of these creators will join Stephenson on stage for conversations about their work and announcements of never-before-revealed projects.

Stephenson, known for his inspiring and insightful speeches at comic book industry events, regards Image Expo as an opportunity to spread Image’s message. “Image Comics isn’t just a unique comic book company, it’s a unique entertainment company,” he said. “Nobody else does what we do, and I welcome every opportunity I get to highlight the benefits of our unprecedented support for new creativity.”

In addition to media and retailers, to whom Image is extending complimentary admission, the public may attend Image Expo by purchasing premium and general passes, which are available in limited quantities. Retailers and premium ticket holders will receive exclusive Image Expo editions of new Image Comics titles and a T-shirt. The exclusives, T-shirt, as well as other Image comic books and merchandise will also be available to purchase.

Image Expo will give comics readers the opportunity to interact with creators in a more intimate setting than the bustling environment of huge comic book conventions like Comic-Con International in San Diego. Signing sessions with Image’s special guests will take place during the afternoon.

Ron Richards, Image’s Director of Business Development, brings his experience of organizing 2012’s successful comics conference, MorrisonCon to the event. “Image Comics has a long history of innovation in comics,” he said, “and now we’re excited to continue that tradition with Image Expo and give fans, retailers and the press a new and different way to interact with Image Comics and our top creators.”

More information about Image Expo may be found and tickets purchased atwww.imagecomics.com/expo. 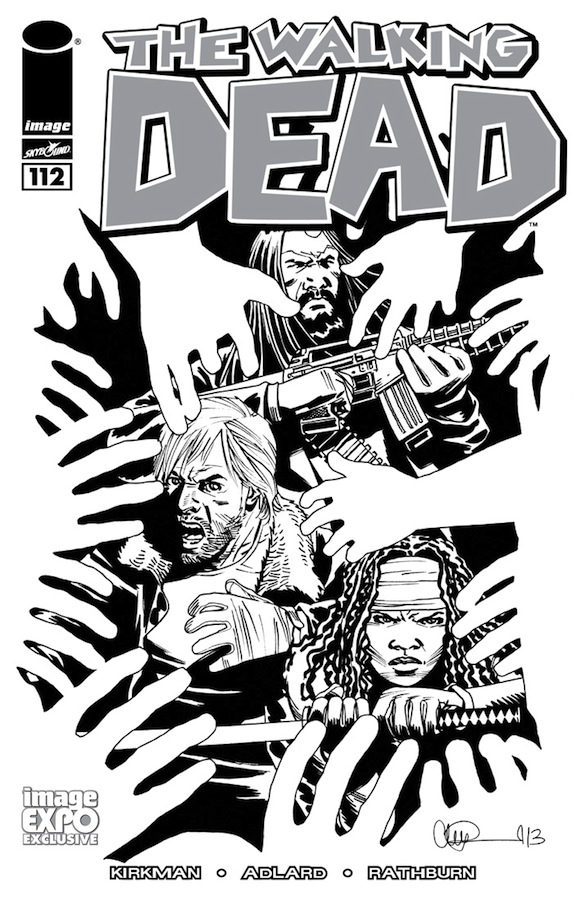 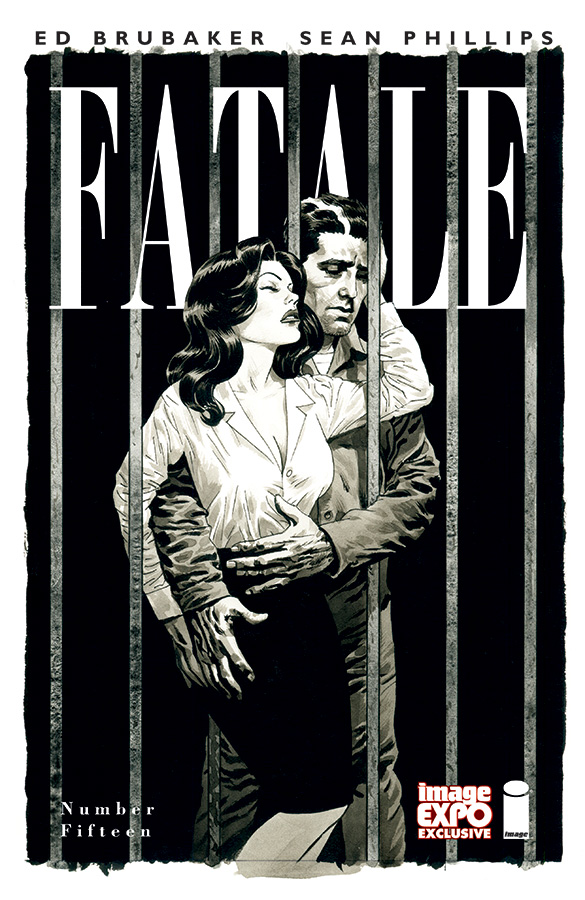 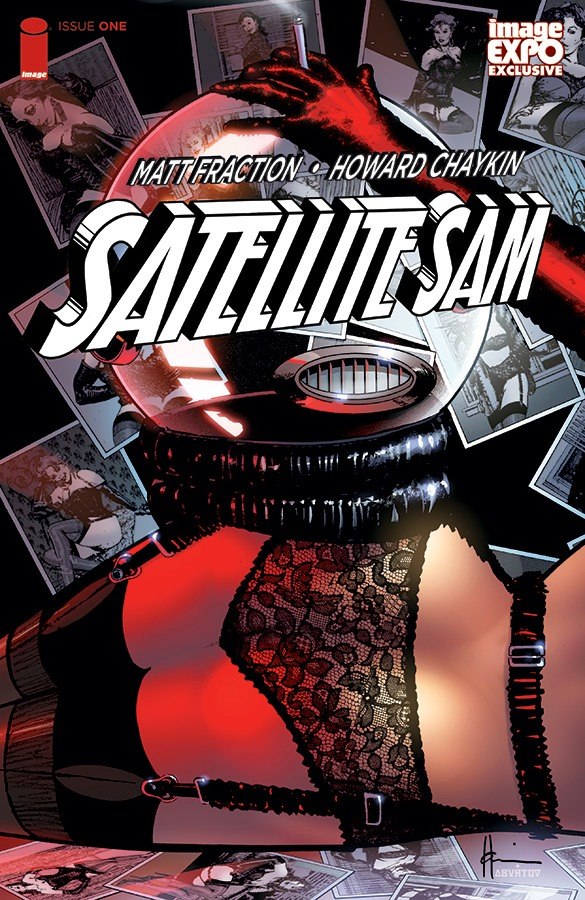 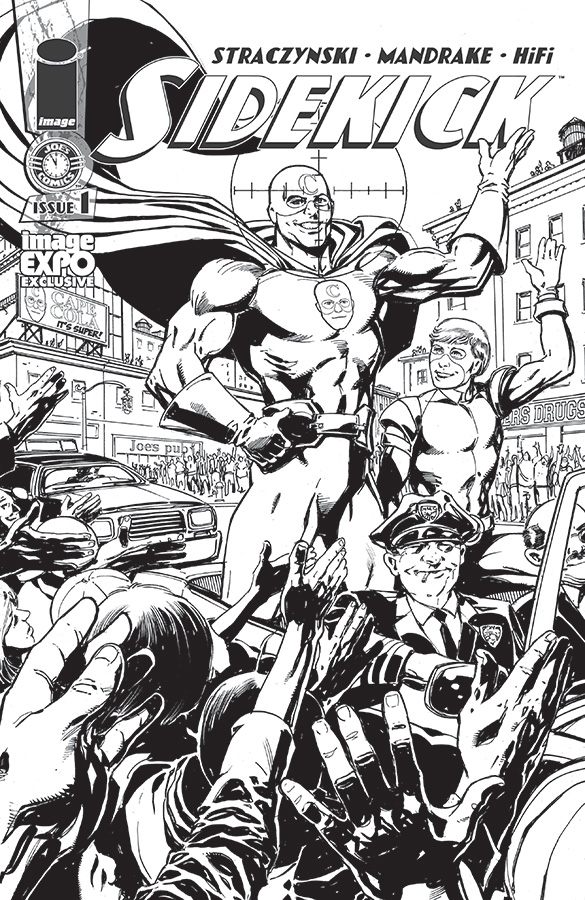