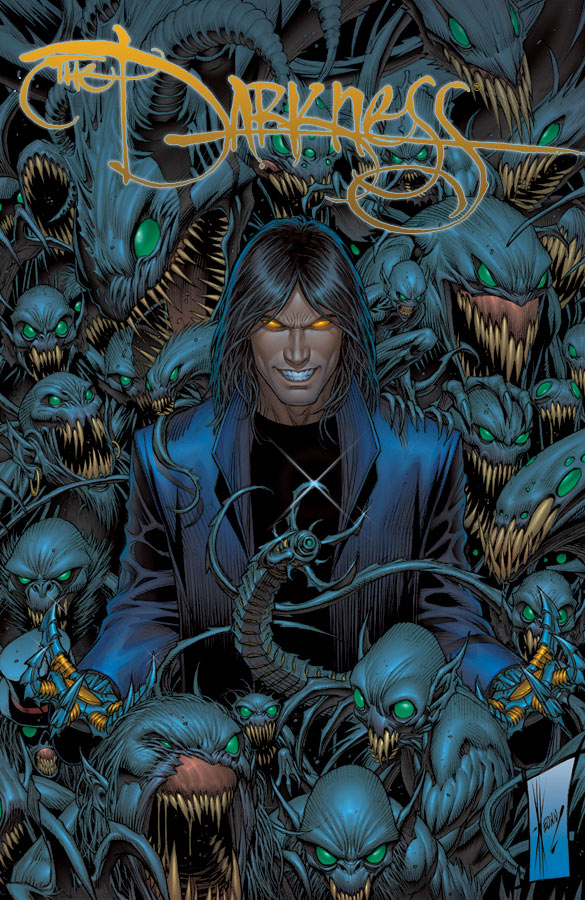 Image Comics has announced an original graphic novel set in the world of The Darkness. The Darkness: The Death of Jackie Estacado hits stores in December. 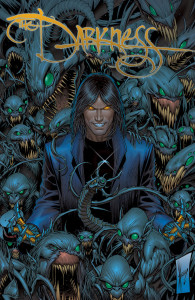 Jackie Estacado, bearer of the Darkness, saw a chance to alter reality and took it. The consequences of that decision played out in the pages of THE DARKNESS, as Jackie watched his world rot from the inside out while he was powerless to stop the corruption.

Now, writer David Hine and artist Stjepan Sejic are putting an end to Jackie Estacado in this landmark event in the mythos of THE DARKNESS with the release of THE DARKNESS: THE DEATH OF JACKIE ESTACADO, a 128-page graphic novel releasing this November.

Recent praise for THE DARKNESS:

“David Hine is easily one of the most talented writers to grace this book, as each issue builds on the previous one, giving the series the feeling of an escalating crescendo.”
– Harrison Rawdin, Unleash the Fanboy

“[David Hine] understands horror and has used it to good effect throughout his run.”
– Joe Edward Lewis, Geeks Unleashed

“The Darkness is becoming a favorite comic each month.”
– Rob McMonigal, Newsarama

When Jackie chose to alter reality by resurrecting a past love, he provided a pathway for an older, more horrible evil than the Darkness to enter the world. As long as Jackie lives, that evil will strengthen its hold on the world. In order for everyone to live, Jackie Estacado must die, and Witchblade-bearer Sara Pezzini, whose own life was irrevocably altered by Jackie’s choice, is his executioner.

THE DARKNESS: THE DEATH OF JACKIE ESTACADO follows up on recent events in THE DARKNESS, and is essential for anyone curious about where the Top Cow Universe is going to go next.