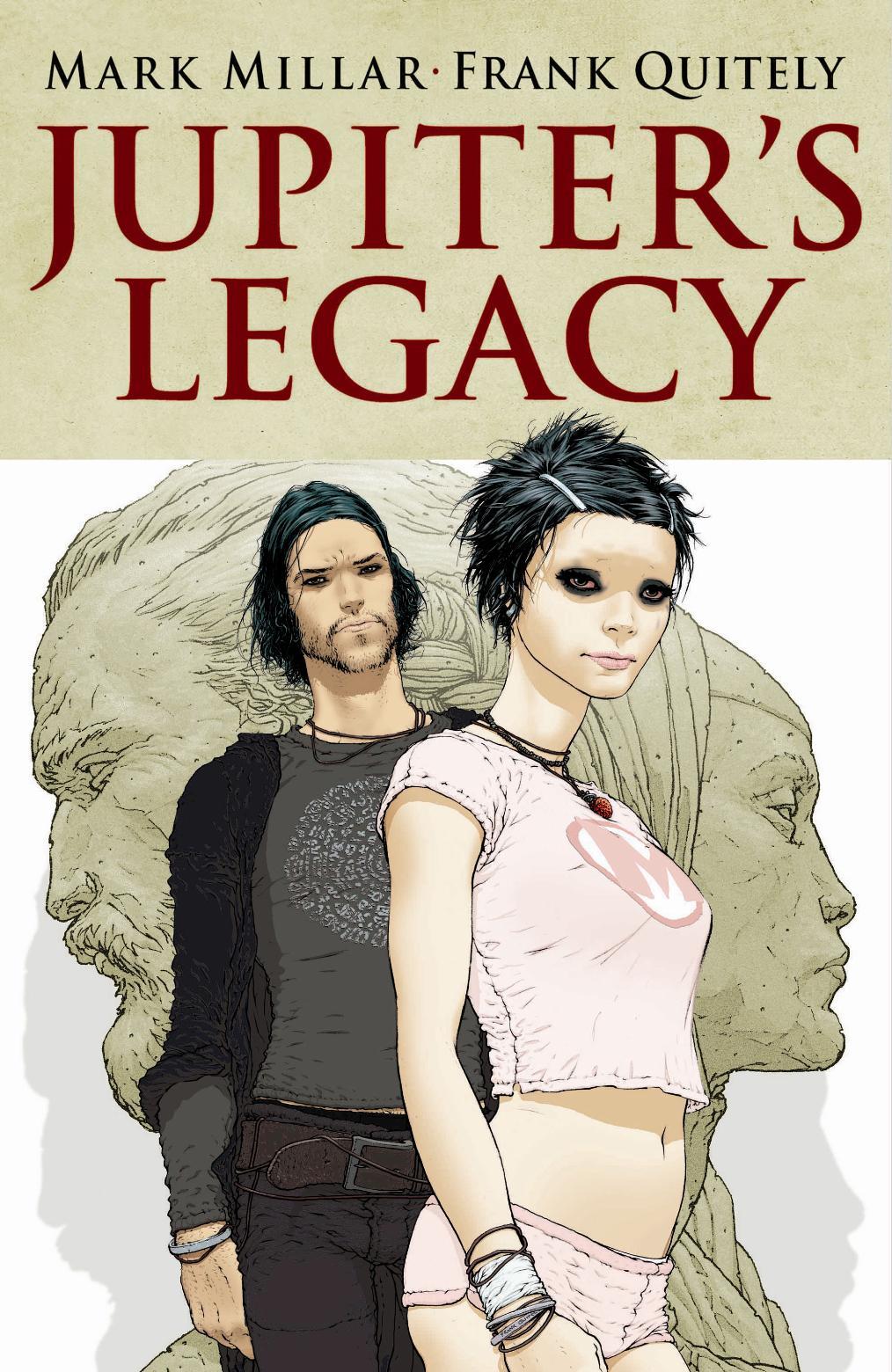 Image Comics has announced a second printing for Jupiter’s Legacy #1 by Mark Millar and Frank Quitely. 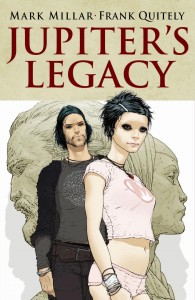 JUPITER’S LEGACY #1, the first issue of the Image Comics series that marks the return, after ten years, of Mark Millar and Frank Quitely as a creative team, has sold out. An issue that ably and enticingly lays the foundation of the story and themes of the series — including the wise use of power, generational clash, and moral entropy — JUPITER’S LEGACY #1 has gone back to press for a second printing, which will be in stores on June 5.

The debut of the new series, which was in stores on April 24, broke Image sales records for 2013 and has been roundly praised by critics:

“Mark Millar proves that he still has his finger on the pulse of popular consciousness with Jupiter’s Legacy #1, a premiere issue that explores superheroics in a way that is both refreshing and cynical…. Frank Quitely delivers some of the loveliest art amongst this week’s new releases. The aesthetic of Jupiter’s Legacy blends a powerful realism with a sense of the fantastical in a way that is seamlessly integrated with Millar’s narrative.”
– IGN

“Jupiter’s Legacy is elegantly written and drawn by Millar and Quitely; this is a book to be proud of.”
– Comic Book Resources

“Jupiter’s Legacy has depth and then some. It’s a thought experiment concerning the generational gap between the idealistic, overtly heroic ‘greatest generation’ and today’s hyper-commercialized, disaffected youth who exist in a culture which lacks the same certainty of purpose.”
– Bloody Disgusting

“Jupiter’s Legacy #1 is off to a hot start with a lot of promise to be one of the best mini-series of the year.”
– Geeks Unleashed

The second printing of JUPITER’S LEGACY #1 by Mark Millar and Frank Quitely is available to pre-order now with the Diamond code MAR138318 and will hit comic book store shelves on June 5.