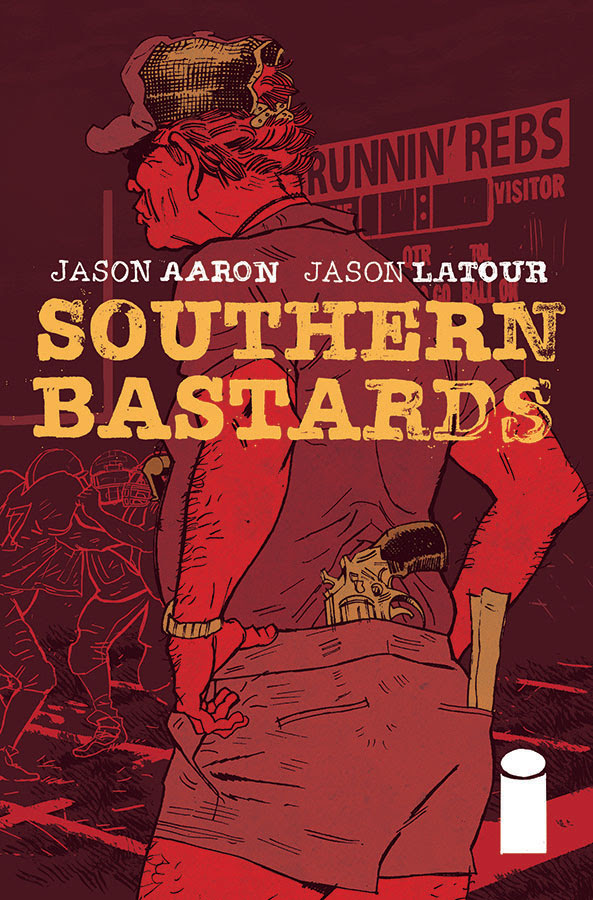 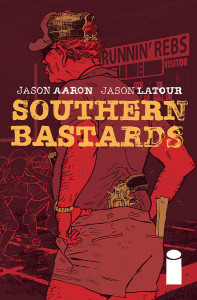 “The response to this series has been completely overwhelming for all of us involved,” said Aaron. “We’re thrilled that all our favorite bastards are finding such great homes. And believe me, the bastards are just getting warmed up.”

In SOUTHERN BASTARDS #2, it’s Friday night in Craw County, Alabama—a breeding ground for bastards and the setting for gritty, deep-fried crime—which means Coach Euless Boss is walking the sidelines like a god. And somebody is fixin’ to die.

“Exactly the kind of pulp goodness I live for.”

“Southern Bastards by Jason Aaron and Jason Latour made me both terrified and homesick. Fantastic start, boys.”

“You need Southern Bastards. Jason Aaron is back to southern-fried grit and Jason Latour is showing he’s one of the best cartoonists of our generation.”

“The gushing about Southern Bastards is completely on point. Jason Aaron nails it (as usual), but Jason Latour is the rocketship here.”

“This series both pokes fun at and honors their shared roots. Aaron’s gritty noir storytelling blends perfectly with Latour’s sharp artwork, creating the ideal setting for a mesmerizing, down home crime story.”

“A proper Southern Gothic hiding in the skin of a trash genre, Southern Bastards is a must-read.”

SOUTHERN BASTARDS #2 has completely sold out at the distributor level, but may still be available in comic stores. It is currently available digitally on the Image Comics website (imagecomics.com) and the official Image Comics iOS app, as well as on Comixology on the web (comixology.com), iOS, Android, and Google Play.

Image Comics is pleased to announce that the second issue will be going back to print to meet customer demand. The second printing of SOUTHERN BASTARDS #2 (Diamond Code APR148350) will release on 6/25.