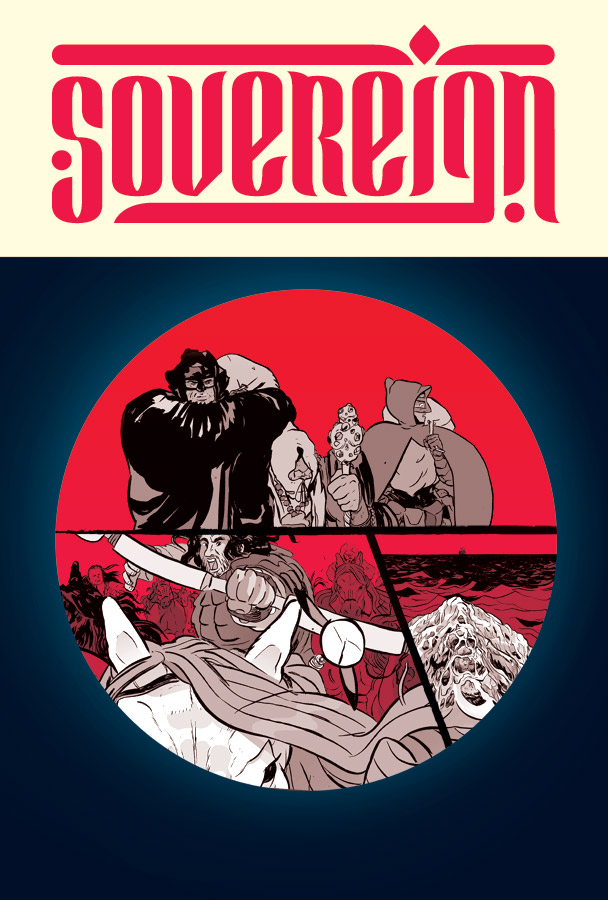 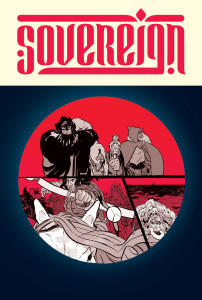 In a world where gods, demons, and magic have slipped into myth, SOVEREIGN tells the story of masked undertakers facing the undead with swords while civil wars threaten the delicate balance between colliding cultures. But out of the ashes of history rises a new threat and the promise that magic has not yet faded into mere memory.

SOVEREIGN is a much different take on the classic high fantasy genre. “So many of the fantasy stories I encountered growing up were set in worlds that were largely modeled on medieval Europe, in one way or another. Lots of white folks in feudal societies, castles and kings, that kind of thing. And I love a lot of those, but I thought it would be more interesting for me personally to look to other cultures for inspiration,” said Roberson. “Sovereign is set in a world in which there are a number of cultures in the mix, and all kinds of ethnicities and types, and the drama comes as much from the cultural interactions as it does from the monsters invading from another dimension.”

Roberson explained that part of the magic behind creating a powerful fantasy series is finding the right team. “Paul’s was the first name that occurred to me when I started thinking about what artist would be a good fit for the story, and the work that he’s done on the book so far suggests that I was right on the money,” said Roberson. “It looks amazing, and isn’t quite like anything else out there.”