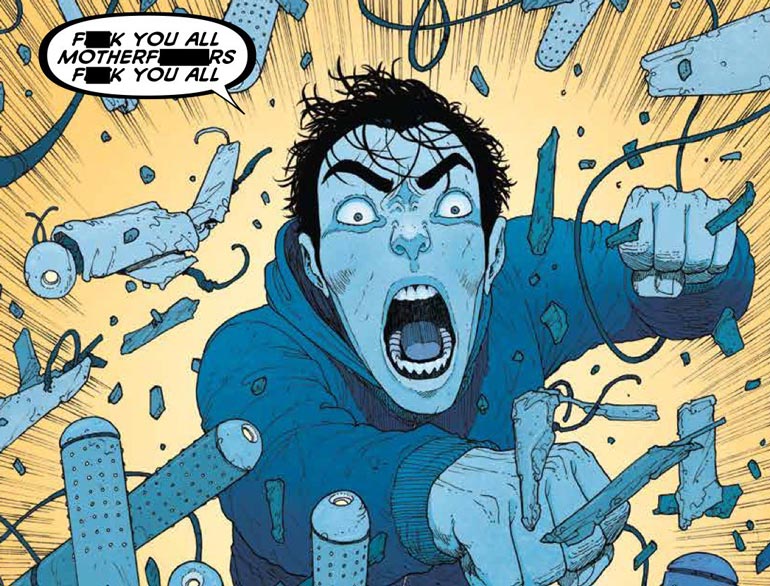 Ales Kot is here to blow your mind first, and ask questions later.

From the Secret Avengers and Suicide Squad, to delivering some of the most human and fantastical Image titles in recent memory, Ales Kot is a force to be reckoned with. And at last, 2018 is here, bringing with it a slew of titles ready to wow new and old fans all over again.

Telling the story of teenagers gaining superpowers in Generation Gone, a story of an America at war in Days of Hate, and tackling the video game Bloodborne, Ales Kot unloads about what the year has in store for his titles. 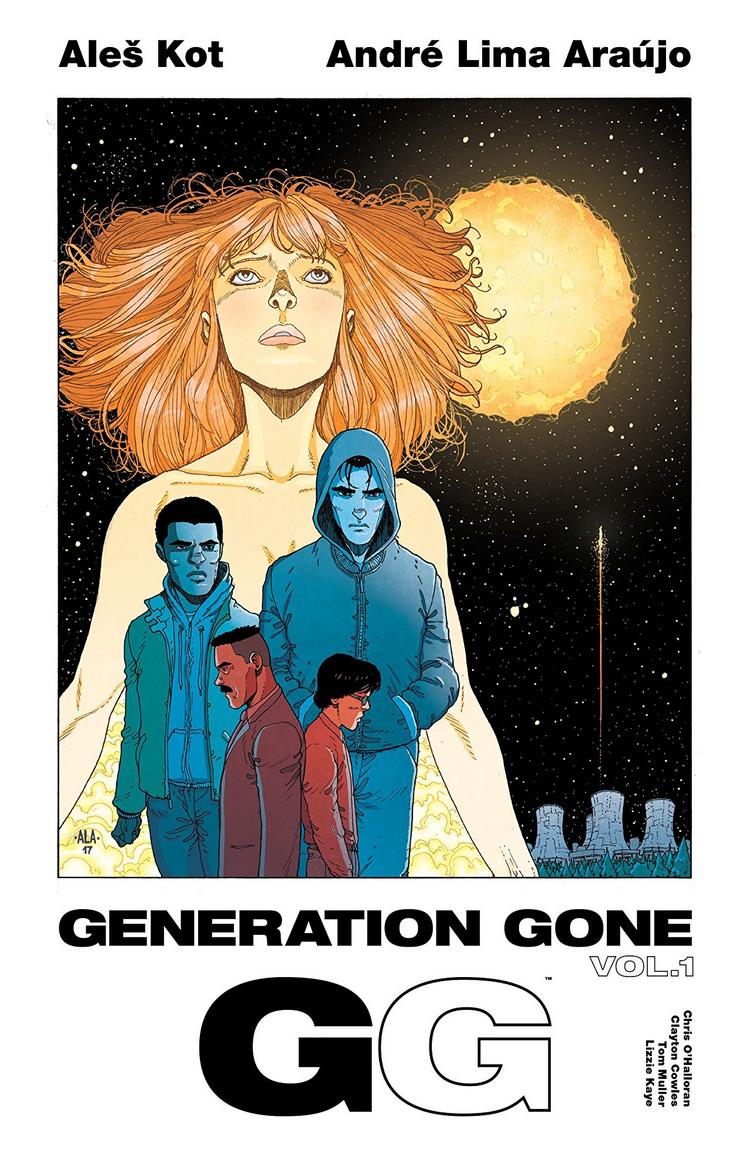 Terrence Sage: Your current series Generation Gone has ended its first arc and set the stage for Act Two in 2018. What’s the journey been like creating this new take on young people with superpowers and propelling the cast to the next phase for next year?

Ales Kot: It’s been real nice. We’re taking the limited series model where we want to do one story arc per year, let the story sit, then come back to it and expand it further, seeing the characters in new light. It fits with the time skips — the second arc is set a year ahead — so I like that we might take about a year off first.

It also gives us time to really make the best possible story. But right now it’s all about the first chapter, which is premiering in the stores January 3rd in a collected edition. I’m really excited to see how it connects with people.

Millennials with superpowers in a story that deals with what it’s like to be in a relationship gone bad is like… um, I think the word is “relatable.” 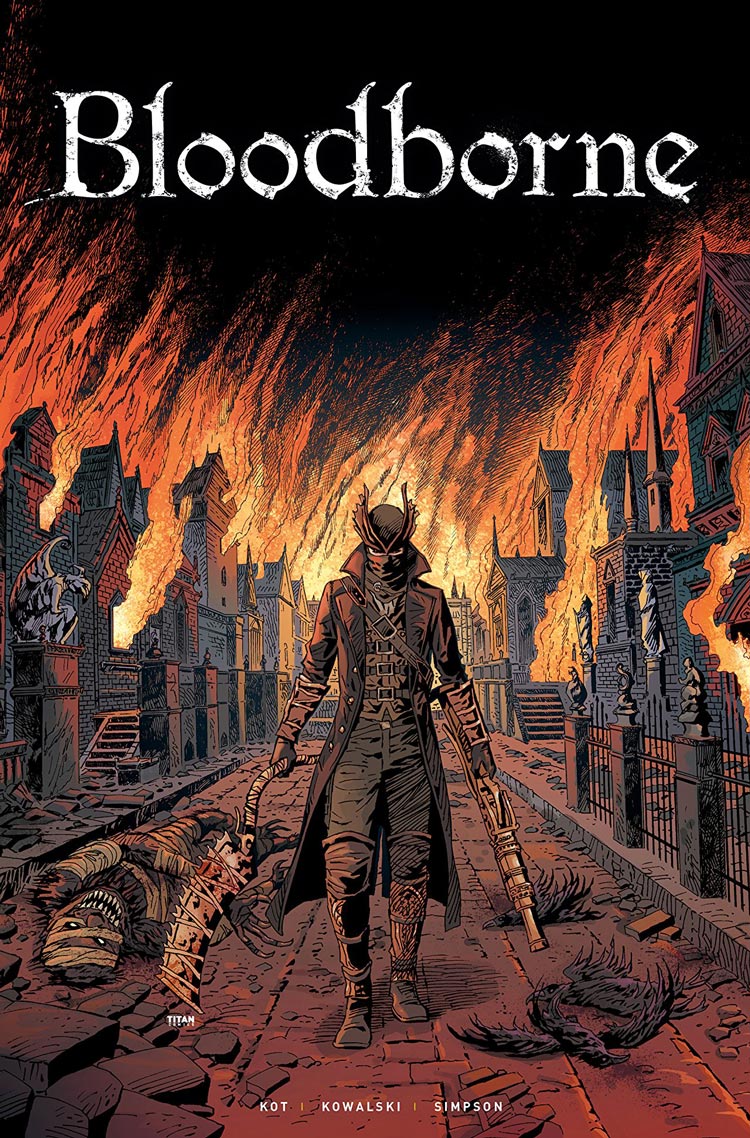 TS: As a major Bloodborne fan, what’s it like to add to the mythos and universe with a comic book tie-in? Are there certain things you want to nail with this being tied to a video game?

AK: I love the game, so I want to make sure the experience of the comic fits the atmosphere and richness of the Bloodborne world, and then adds some more definition and obscurity to it at the same time. I want to nail everything the game gave you, as long as it’s translatable into another medium — its interest in collapse of societies, blood, communal insanity, and doors of perception.

Bloodborne is as much a game as it is a texture. I want the comic to be tactile the same way. I want you to feel it in your brain long after you’re done reading. 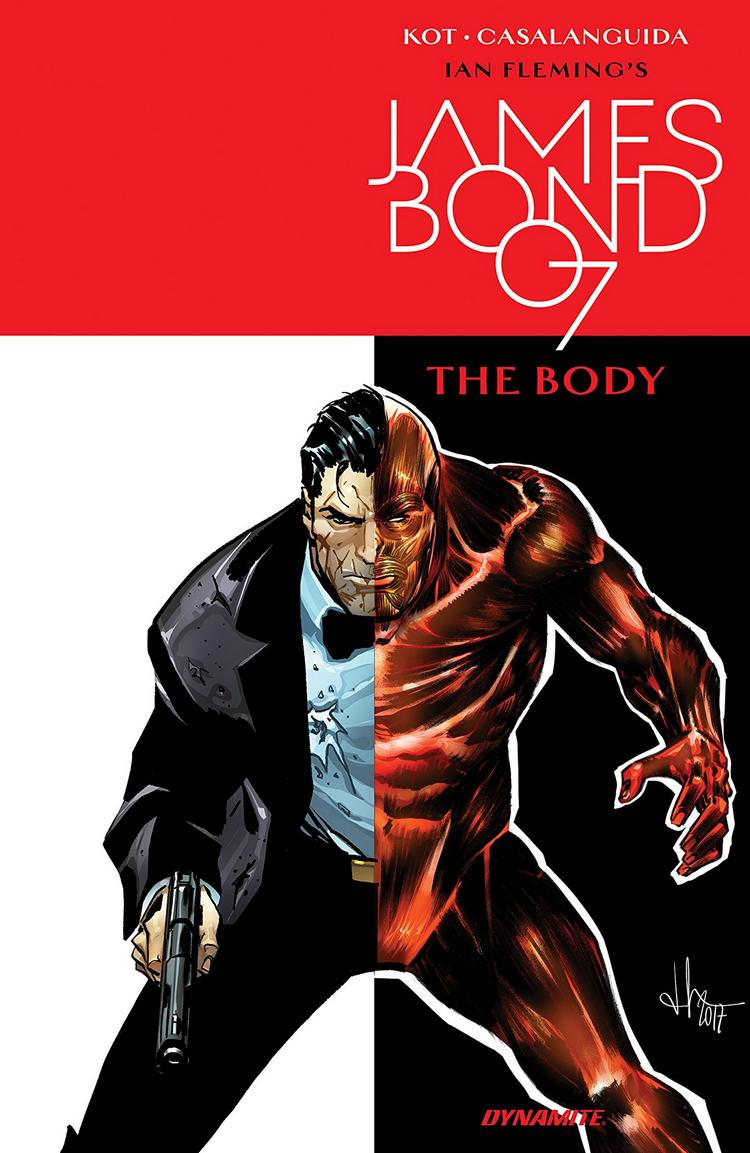 TS: You seem like the perfect fit for James Bond given your time on Secret Avengers and Zero. How are you adding to the adventures of 007 in your series with Dynamite that you couldn’t explore in your other spy-centric books?

AK: I could explore anything in Zero, so it’s not really about that for me with Bond — it’s more about exploring the character, which is complex and rich both as a symbol and as a layered human being.

TS: We’ve gotten a lot of recent 007 adventures as far as comics, what are you adding to the long line of 007 comics with your series?

AK: I don’t really want to measure myself against other creators this way. It would be rather tactless. 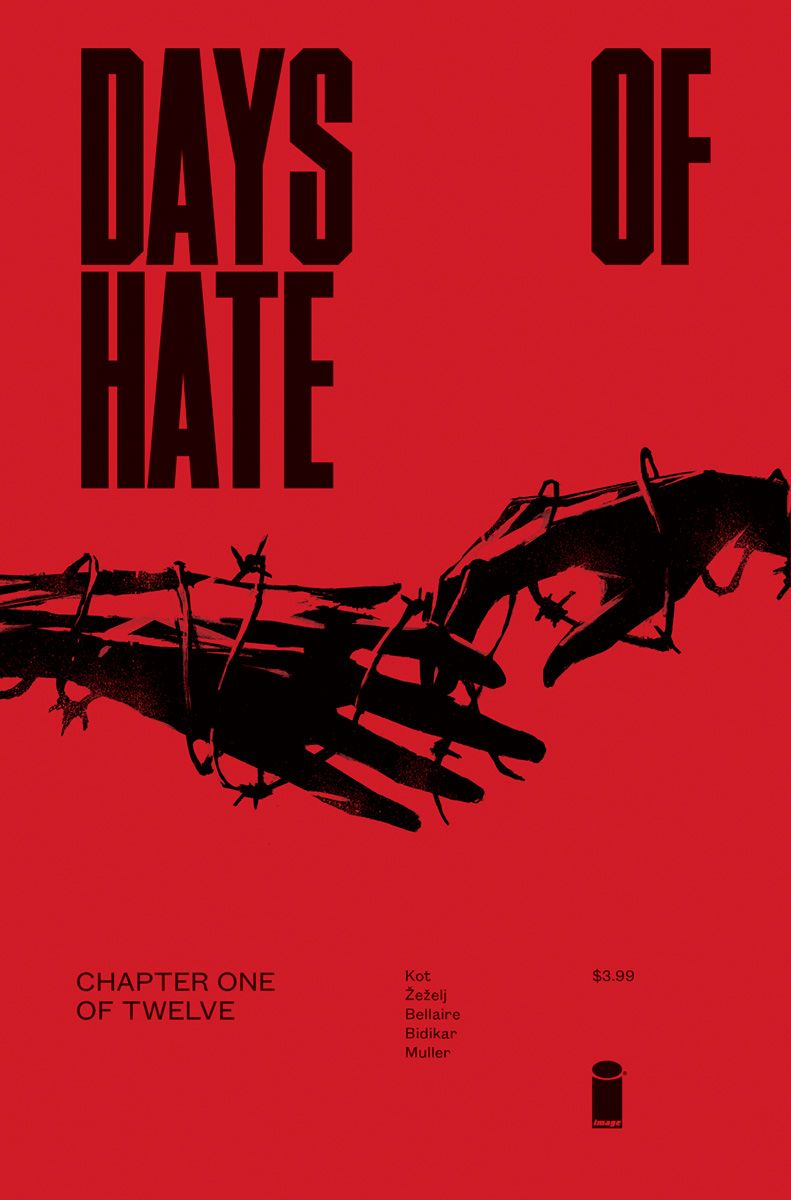 TS: The solicitation for your new series Days of Hate says, “The loss that ripped them apart drove one into the arms of the police state and the other towards a guerrilla war against the white supremacy.”

What gives you the spark to tackle issues and situations that are timely for our world right now inside new titles?

AK: Well, since many governments around the world seem determined to gradually eradicate significant parts of their citizens, I think it’s sort of writing itself.

We’re living in an era where most of us exist in a state of being perpetually gaslit by those who have sworn to work for our health and prosperity.

Plus, I was born in a place in between revolutions, and that gave me a certain wider historical context I choose to expand further by studying history and human behavior.

So, all of that, and then some.

TS: Days of Hate seems more hard-boiled and rough around the edges, what type of journey are you going to tell through the twelve issues?

AK: American tragedy. But not without hope.

You can keep up with Ales Kot on Twitter and Generation Gone Volume 1 is out in stores TODAY and sold digitally!